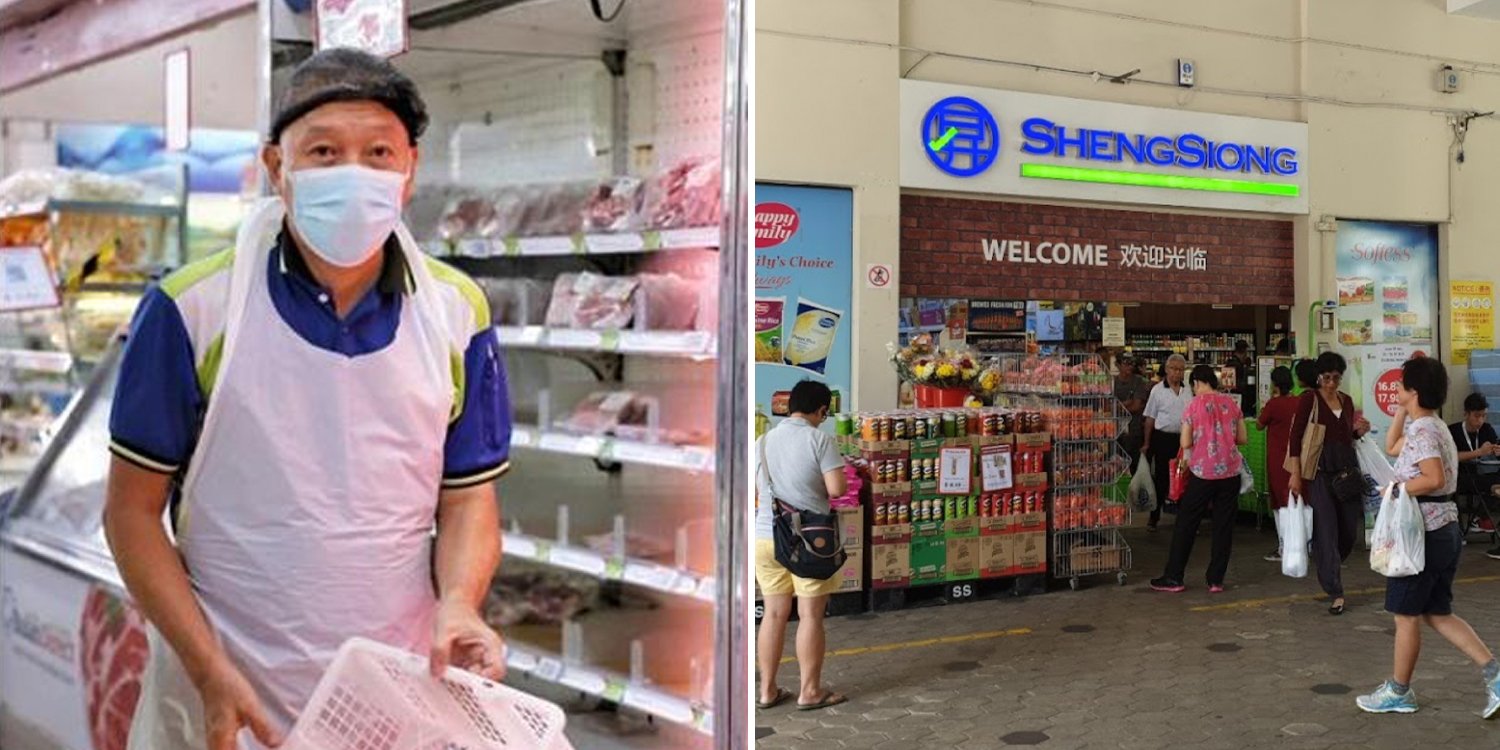 Mr Lim and his wife have been helping out at the supermarket for a week.

As Singapore is still in the midst of an Omicron wave, many have tested positive for Covid-19, causing manpower shortages in workplaces.

While most bosses would sit in their offices and brainstorm ways to work around this, Sheng Siong CEO Lim Hock Chee decided to take matters into his own hands, quite literally.

In the early hours of Sunday (13 Mar), Mr Lim arrived at a Sheng Siong outlet in Commonwealth donning a uniform, all ready to get his hands dirty by helping to sell pork at the supermarket. 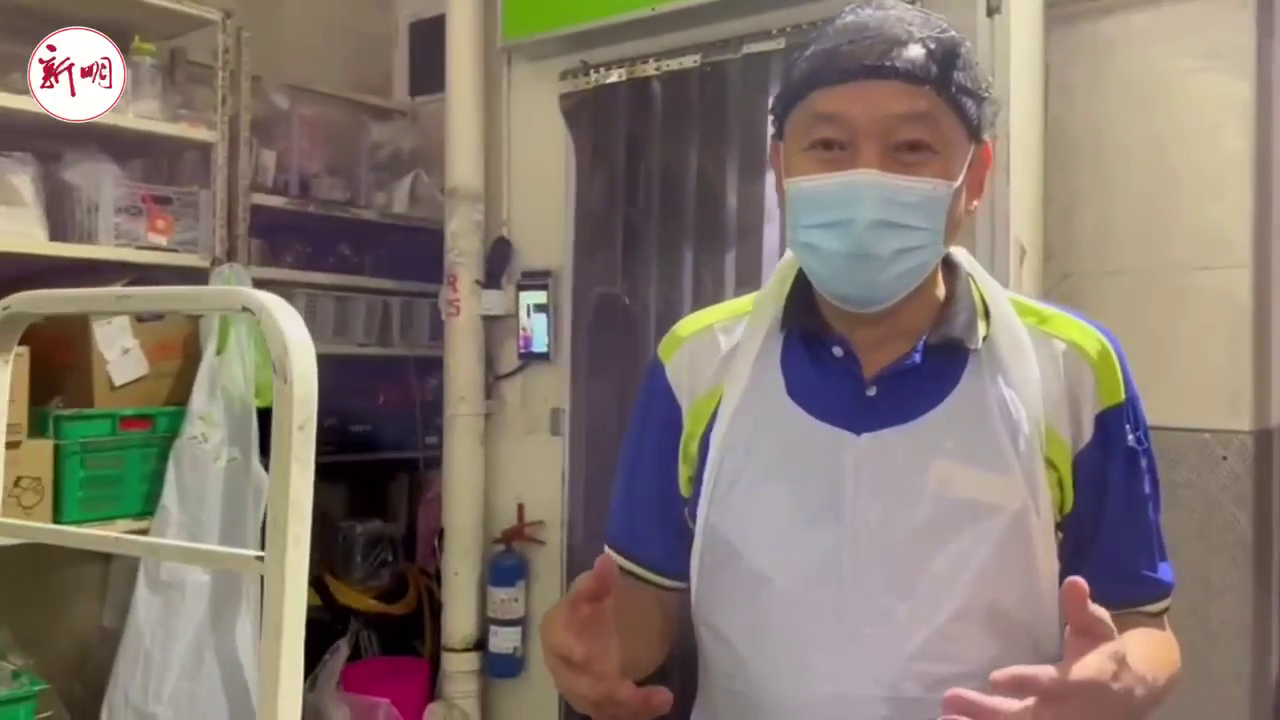 The humble CEO had reportedly been doing this for a week to help alleviate the last-minute manpower shortage.

When the skies were still dark at 6am on Sunday (13 Mar), Sheng Siong CEO Lim Hock Chee was already hard at work. 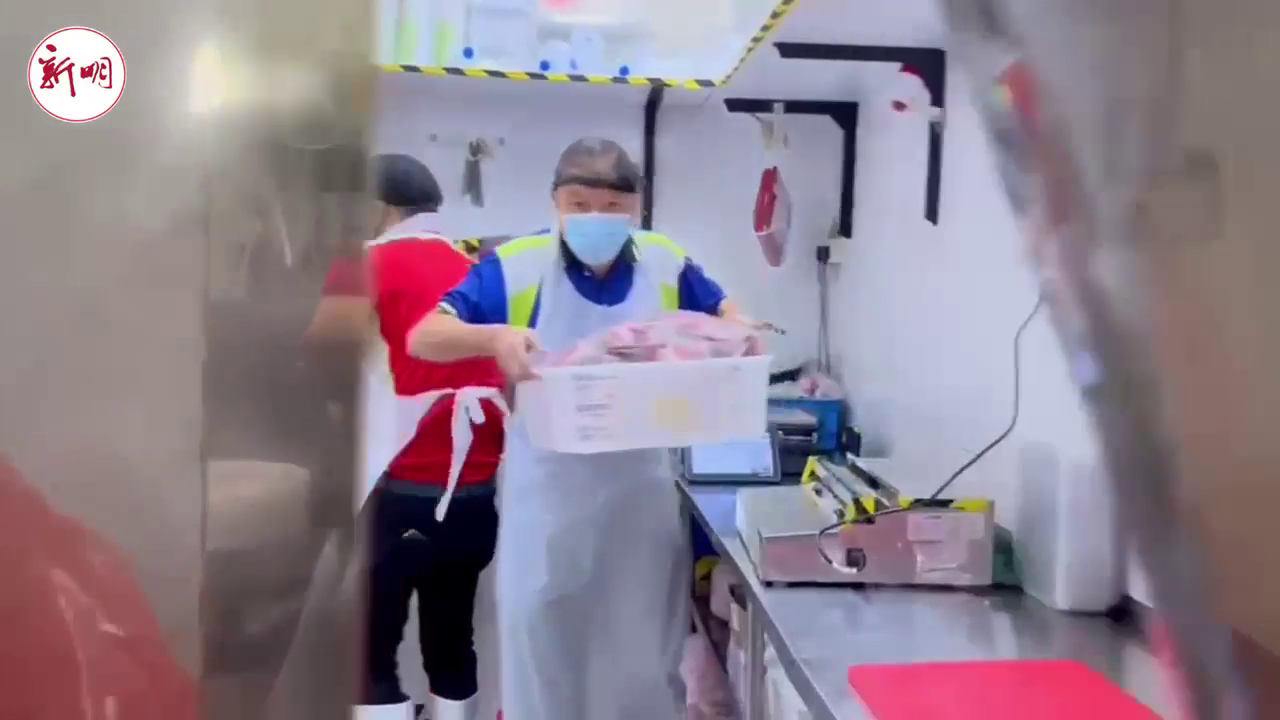 But this was not his typical workday. The 61-year-old CEO was helping out at the Sheng Siong outlet at 88 Tanglin Halt Road.

According to Shin Min Daily News, Mr Lim helped to place the packaged pork in a basket, bringing it to the shelves and neatly displaying them. This has been their routine for the past week, waking up at 5am to work at the supermarket until noon.

After which, Mr Lim would return to his office and begin his usual work.

Manpower shortage after 4 workers got Covid-19

Speaking to Shin Min Daily News, Mr Lim explained that there were usually 5 workers in-charge of sorting out the pork at the Commonwealth supermarket. However, 4 workers tested positive for Covid-19 and were currently recuperating.

Upon learning this, Mr Lim said finding a good replacement at the last minute was challenging so he decided to take matters into his own hands.

He also told his wife that it was their turn to help out at the store.

Being CEO doesn’t make him any different from others

In his younger days, Mr Lim used to rear pigs. Because of this, he had a good grasp of what it takes to process pork, right down to the slaughtering of the animal and packaging of the meat.

Speaking to Shin Min Daily News, he shared that he was just like everyone else, and being a CEO does not make him any different. Mr Lim said that after all, it was colleagues and customers who have moulded him into the leader he is today.

It’s only right that everything he does is to their benefit and to help them.

A leader leads by example

Getting up early and helping to sort and sell pork on top of Mr Lim’s usual workload is certainly no easy feat.

We’re sure his employees appreciate his efforts in helping them tide through this difficult time of being shorthanded.

Kudos to Mr Lim. He has truly embodied the characteristics of a great leader, staying humble even as he helms Sheng Siong as CEO.