Butcher Passes Away After Struggle With Pig At HK Slaughterhouse, Animal Unexpectedly Woke Up 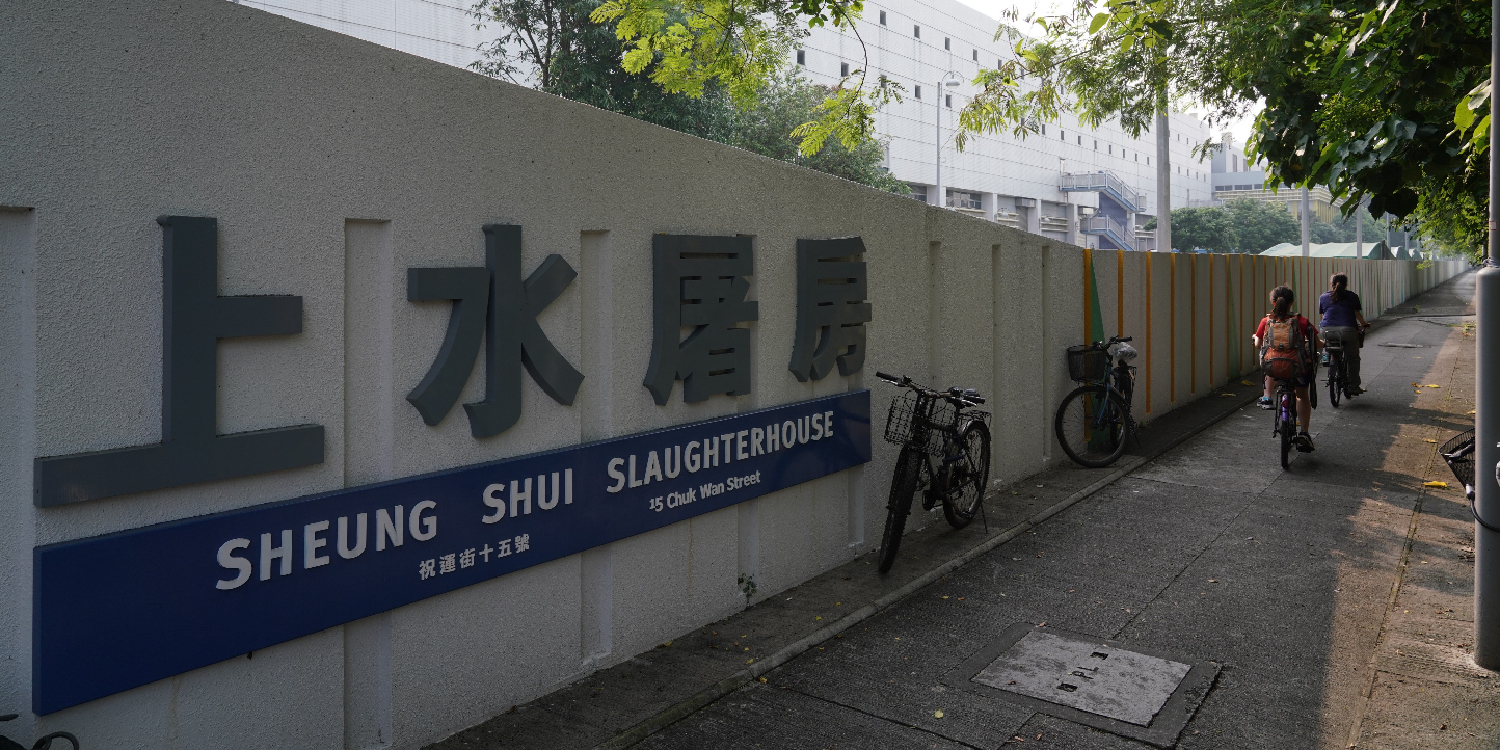 In an unusual tragedy, a butcher at the Sheung Shui Slaughterhouse in Hong Kong passed away after a struggle with a pig.

After he passed away, his wife lamented the fact that demand for pigs had increased due to Chinese New Year.

She also said that her husband had to work overtime during this period.

Investigations into the incident are ongoing, authorities said. They also expressed their condolences for the man’s family.

Butcher passes away after struggle with pig at slaughterhouse

HK01 News reported that on Friday (20 Jan), a 61-year-old butcher was attempting to slaughter a pig that’d been hit with an electric stun gun when it revived and charged at him.

During the struggle, the butcher fell and sustained a knife injury to his left foot via the meat cleaver he was holding.

Fleeing the room in a hurry, he found a colleague and told them about what happened.

But he soon passed out from blood loss, was subsequently sent to North District Hospital, and passed away there.

The Food and Environmental Hygiene Department (FEHD) of Hong Kong released a statement the same day, noting its concern about the work accident.

It revealed that the man was a staff member of an outsourced contractor.

“The department expressed its deepest condolences to the deceased’s family and has requested the contractor to provide all necessary assistance to his family,” it said.

The FEHD has asked the contractor to fully co-operate with the investigation and reminded it to strictly abide by the relevant occupational safety and health requirements to ensure staff are working under safe conditions.

The next day, HK01 reported that several members of the Hong Kong Federation of Trade Unions, including Wong Kwok, contacted the deceased’s widow,

The butcher had been a director of the Hong Kong Live Pig and Meat Trade Workers Union.

Wong learned that the 61-year-old had to work overtime during the night shift for Chinese New Year and even had to switch from machine to manual slaughter.

Due to the CNY festivities, demand for fresh pork had increased from 3,000 a day to 5,000, the man’s wife revealed. 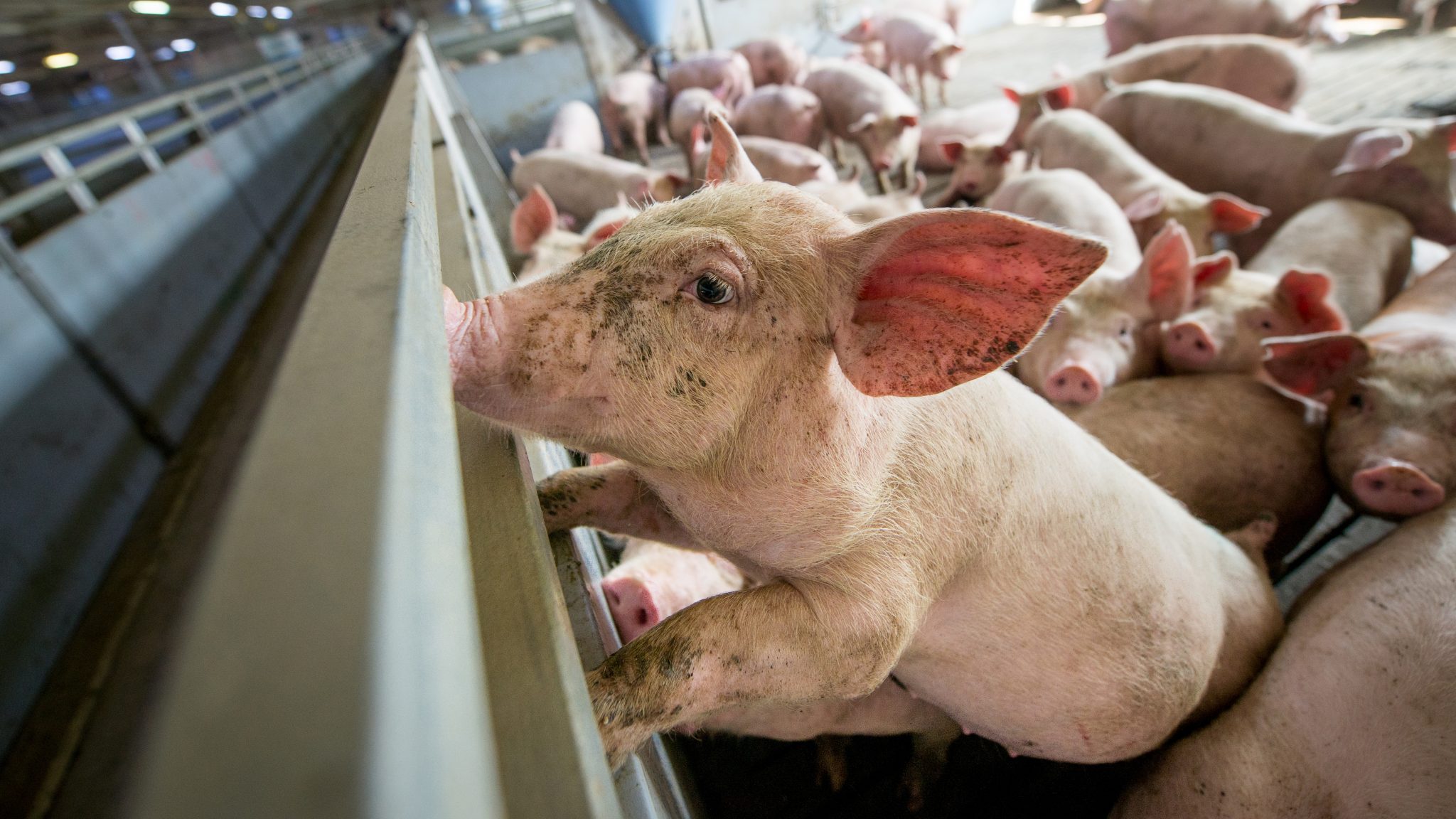 There was a lack of equipment and workers had to resort to slaughtering pigs manually.

On the day of the incident, the man was working alone at the “emergency slaughterhouse”, although two people are required to handle the stun gun and slaughtering process.

This raised concerns over the lack of manpower available, and the trade unions said they’ll continue to work with Sheung Shui Slaughterhouse’s contractor to follow up on the accident.

They’ll also assist his family in handling their affairs.

There has been no apparent stop-work order at the slaughterhouse following the accident.

Currently, the Labour Department is investigating the incident.

“We will complete the investigation as soon as possible to identify the cause of the accident, ascertain the liability of the duty holders and recommend improvement measures,” a spokesman told CNN.