He requested for his PC and peripherals to be delivered to the hotel room.

Returning to Singapore from overseas these days means doing a Stay-Home Notice (SHN) for 14 days at a dedicated facility, usually a hotel.

14 days in a hotel without being able to go out is ordinarily a painful ordeal, so a man hatched an idea to maximise his time there.

He requested local custom PC maker, Aftershock PC, to deliver his gaming rig to his hotel room. The man can now game uninterrupted for the duration of his stay. That’s certainly one way to pass time while stuck in quarantine.

The man, Vignesh, had been overseas since Jan this year and had ordered a PC to his home months back.

But since he would be returning to Singapore and had to serve his SHN, he had the idea of delivering his gaming rig to his hotel room so he can get a head start on testing out his new baby. 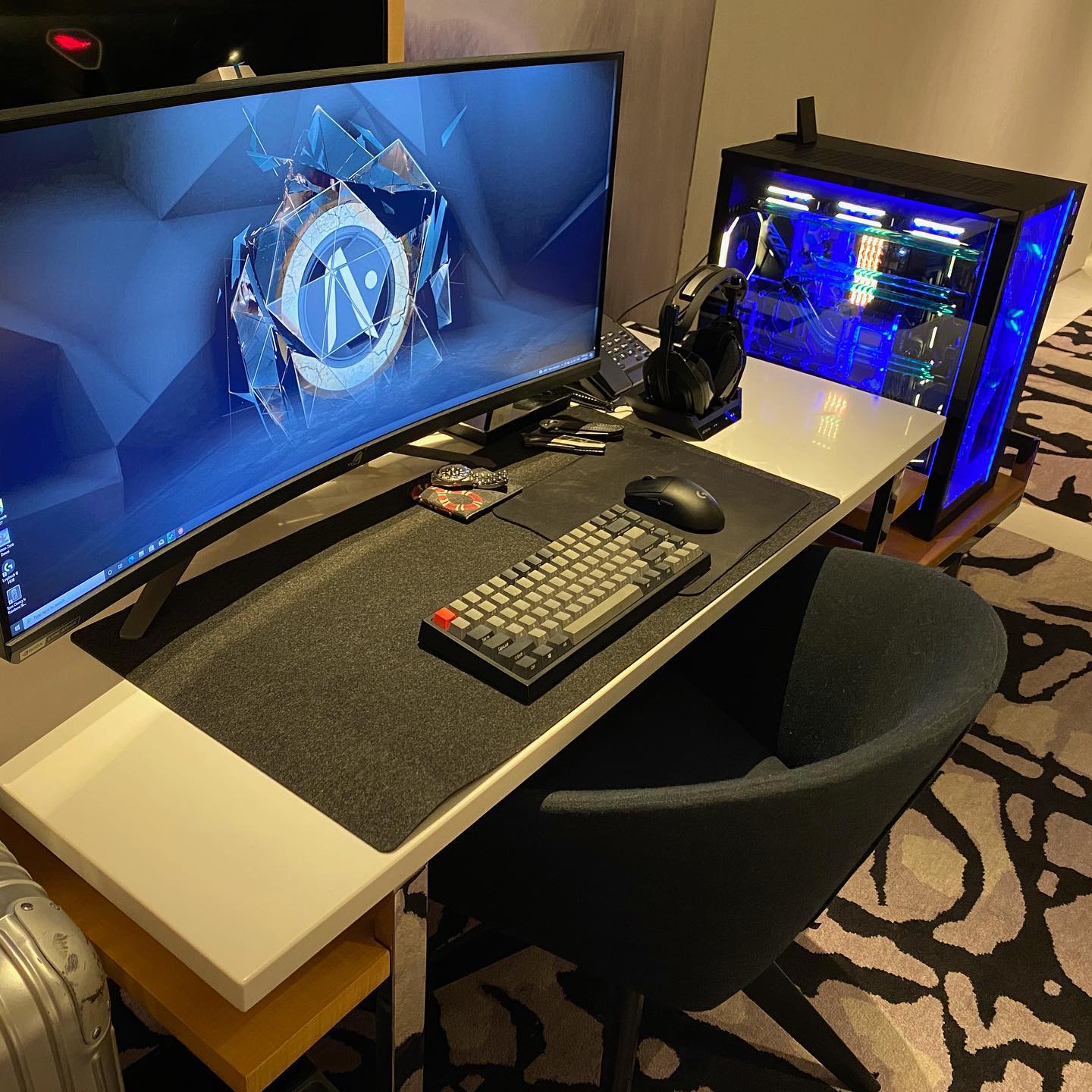 The custom PC company – Aftershock PC – happily obliged his request and actually carried his PC and peripherals – including his mouse, monitor, and keyboard – from his home to the hotel. 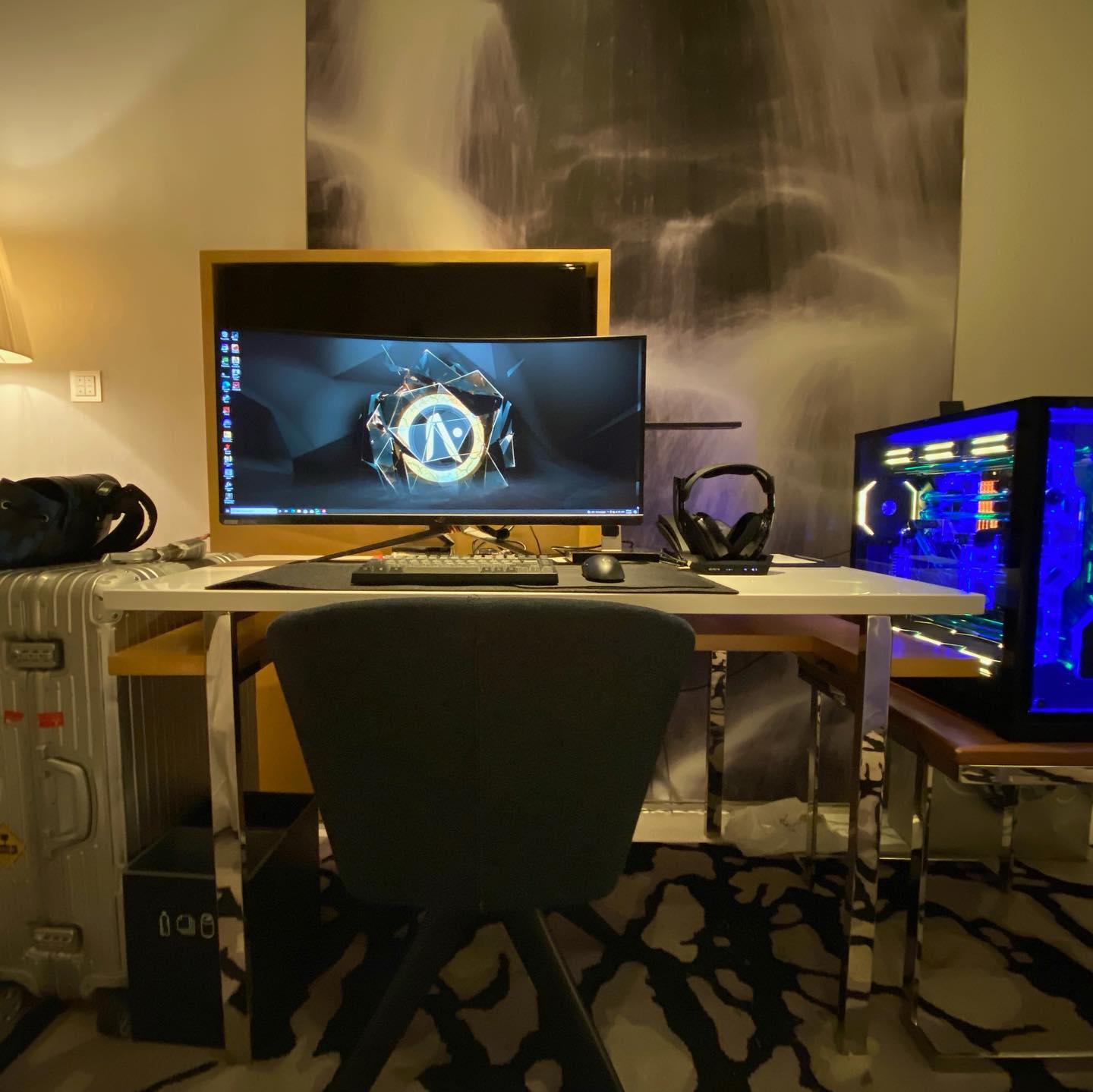 The PC, with its cool blue lighting, features custom open-loop water-cooling and costs around an equally cool $10,000.

The SHN, as anyone who’s served it will tell you, is normally a test of endurance and sanity.

For many, freedom matters much more than comfiness, so even the best hotels can test anyone’s patience.

But the man’s idea means that he can now game in peace for the next 2 weeks, and maybe he won’t even want to leave now.

It’s definitely a cooler way to pass one’s quarantine since many will typically bring their gaming laptop instead for portability.

Since the PC was already sitting at home, Vignesh’s idea now means he can get to ‘work’ as soon as he returned to Singapore instead of waiting out the 14 days.

Now we wish we thought of the idea sooner.