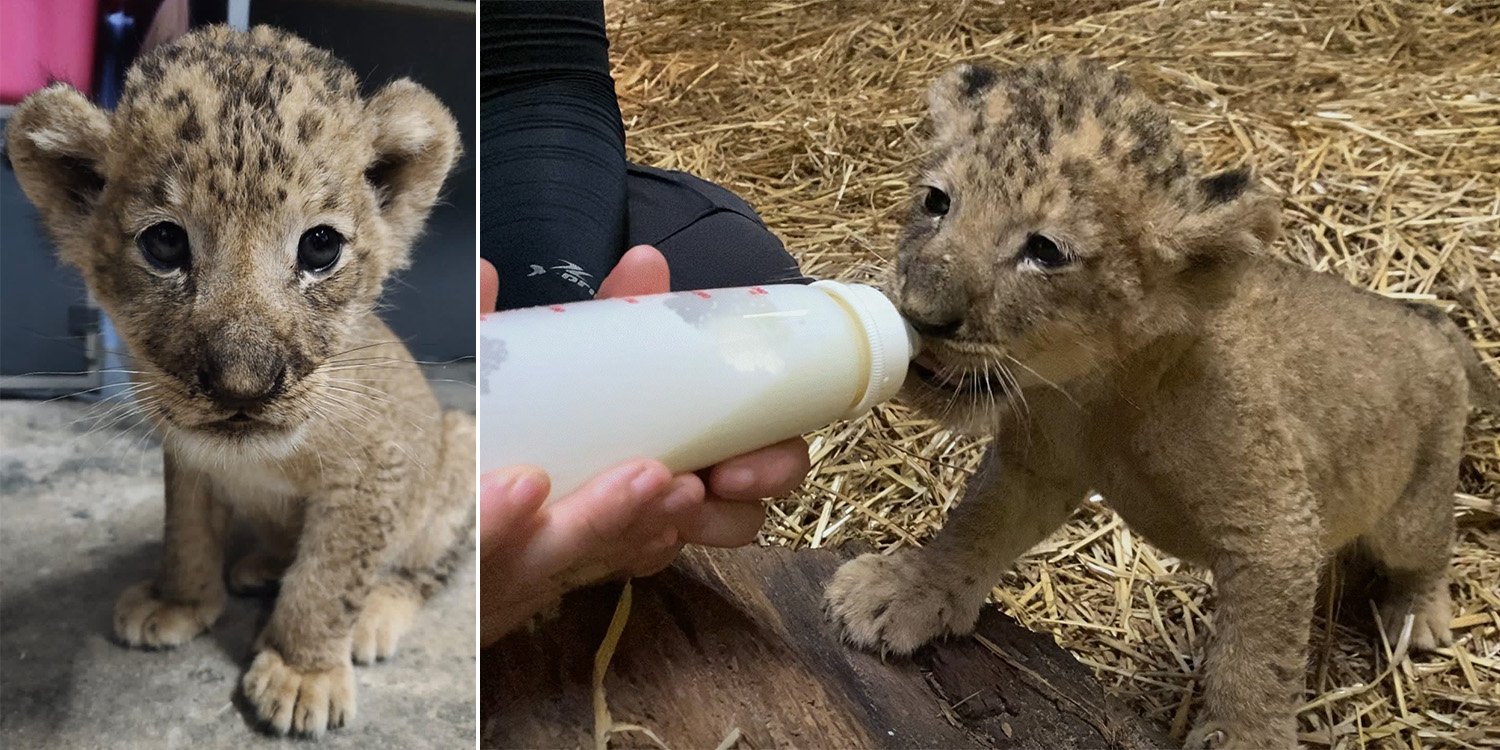 Singapore finally has a lion cub of its own, born and bred here at the Singapore Zoo. 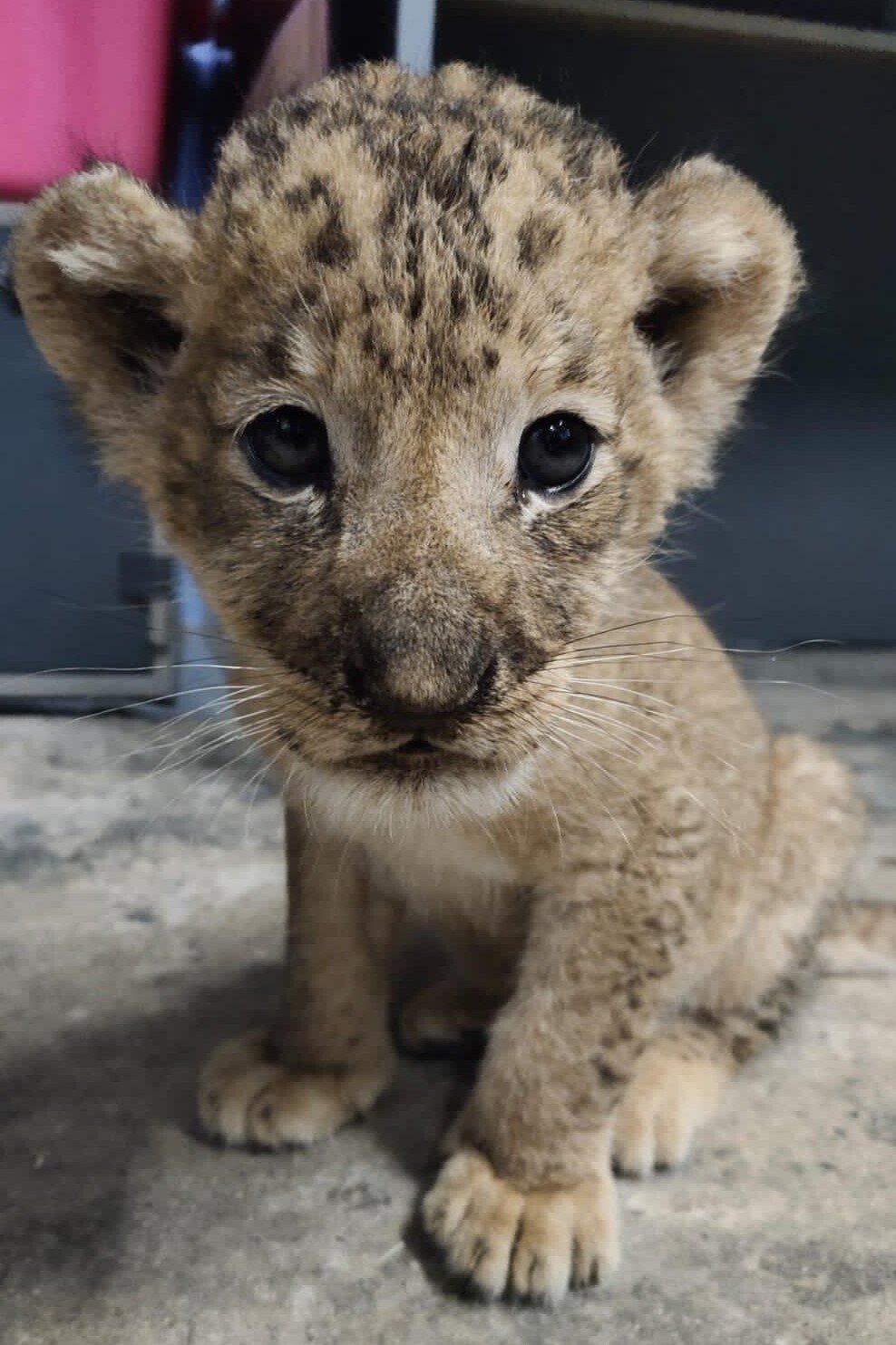 In a first, the lion cub, named Simba after The Lion King himself, was born via assisted reproduction, but unfortunately he won’t ever know his father — who wasn’t revived after the procedure.

And his father’s name? Mufasa, who died at the age of 20, the Wildlife Reserves Singapore (WRS) said.

Drawing similarities with the Disney tale we all love, Mufasa sadly passed away before his son came into this world.

Simba is the first lion cub to be born in Singapore via assisted reproduction, WRS shared on Tuesday (26 Jan).

His father, Mufasa, was an old lion who lived till he was 20, but never fathered any children. Normally, wild lions live for about 10-14 years in the wild.

WRS said his lack of cubs was because his behaviour was “aggressive”, which wasn’t taken kindly by females.

But his genes were seen as being of high value in bringing diversity to African lion populations in zoos.

As such, Mufasa’s semen was collected via electro-ejaculation.

Sadly, due to deteriorating health, he wasn’t revived after the procedure — meaning Simba will never know his father.

Simba will live in zoo and preserve father’s bloodline

Although Mufasa has departed the Earth, thanks to advancements in assisted reproductive technology, Simba will carry on his bloodline. Hopefully, he doesn’t meet the same fate as his dad and manages to sire more cubs.

A Lioness, Kayla, carried Simba as a breeder as she was seen as an ideal candidate.

Like Simba and Mufasa, Kayla is a lioness in The Lion King.

However, Simba became lethargic after a month under Kayla, and he had to be bottle-fed as observers suspected that Kayle had an inflammation of her mammary glands.

This carried a risk as bottle feeding might cause rejection after temporary separation.

Luckily, Kayla accepted the help rendered and still takes care of Simba like her own — sharing her feed and playing with him.

WRS shared that Simba is doing well 3 months on, and may join an exhibit area in the future once the bond between mother and son strengthens further.

Singapore lucky to have our own lion cub

Lion cub births are always something to be celebrated, as they represent the beginning and continuity of an endangered species.

The fact that the Singapore Zoo now has a tiny cutie who shares his father’s eyes helps too, of course. 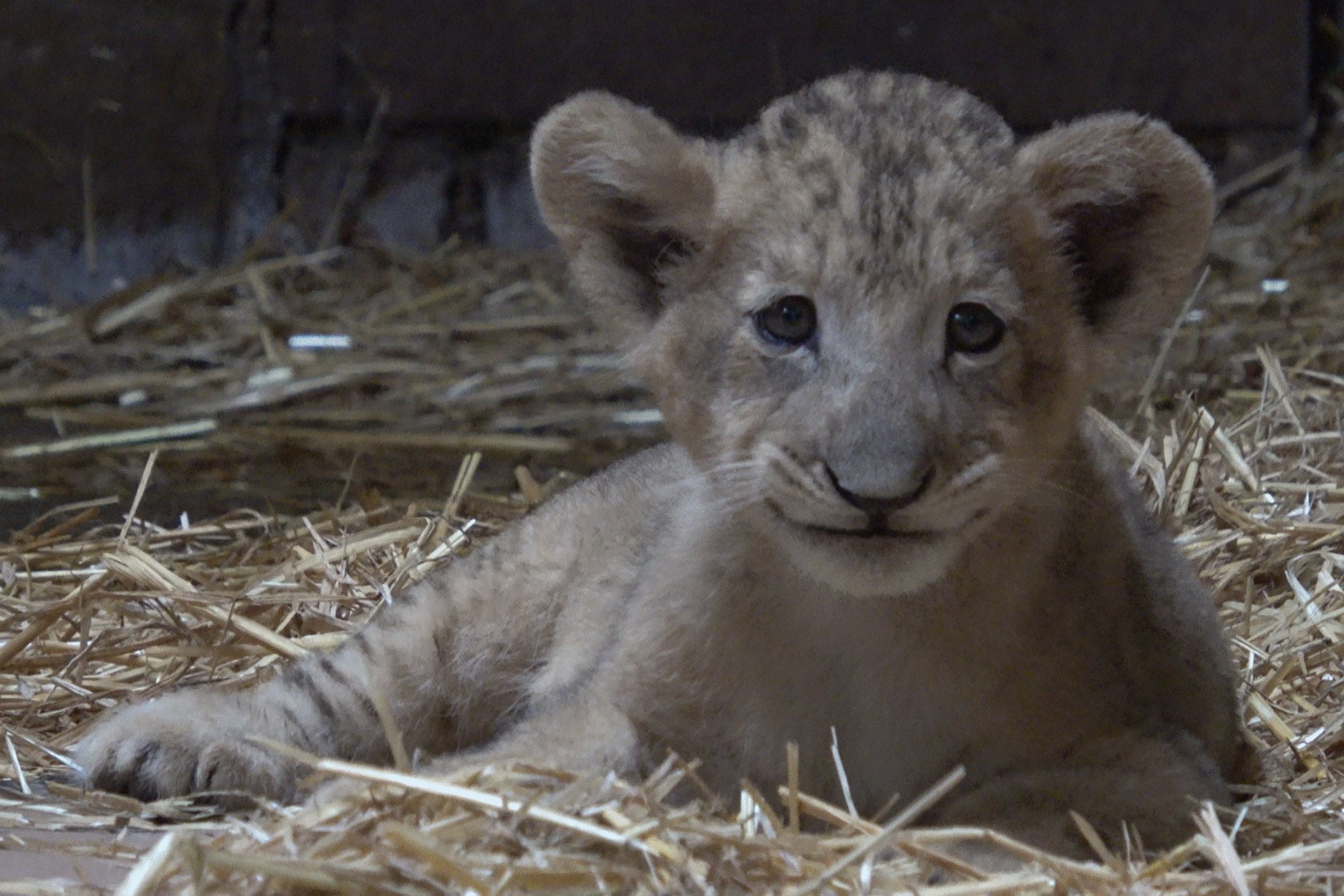 Here’s hoping that Zoo visitors may soon get to see Simba after his off-exhibit time concludes, and may the African lion population continue to flourish.