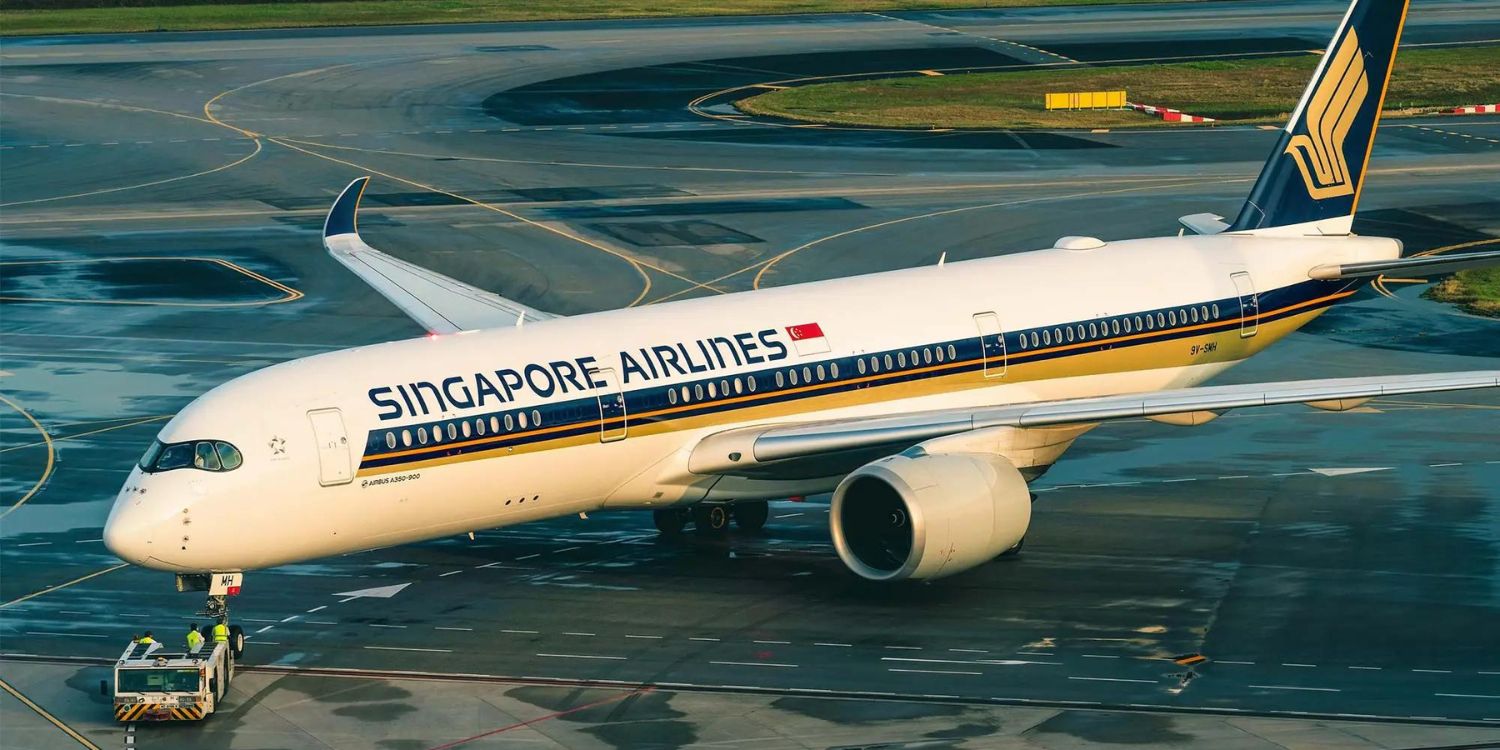 Part of a merger deal to make Air India the leading airline group of India.

On Tuesday (29 Nov), Singapore Airlines (SIA) announced that they are working with Tata Sons (Tata) to merge Air India and Vistara. SIA will invest S$360 million in this transaction to acquire 25.1% of the Air India group.

CEO of SIA Goh Choon Phong said this merger would allow the airline to participate directly in an exciting new phase in India’s aviation market.

In their press release, SIA said they are working with Tata to merge Air India and Vistara by March 2024.

With this, the airline will invest S$360 million in Air India, acquiring a 25.1% stake in an enlarged Air India group.

Currently, Air India is wholly owned by Tata. SIA and Tata own 49% and 51% of Vistara, respectively.

SIA plans to fully fund this investment with internal cash resources. As of 30 Sep, this stood at S$17.5 billion.

Additionally, the deal includes participation in additional capital injections, if necessary, to fund the growth and operations of Air India in the 2022/2023 and 2023/2024 financial years.

SIA’s share of the capital injection could come up to S$880 million.

India is the fastest-growing economy, projected to become the third-largest by 2027.

Over the next 10 years, their passenger traffic is expected to more than double. But at the same time, India remains an underserved country with low international seats per capita.

This signals significant growth potential in the aviation industry in the country.

With the merger between Air India (including Air India Express and AirAsia India) and Vistara, Air India will become the only Indian airline group to operate both full-service and low-cost passenger services.

This would reinforce the airline’s position as India’s largest international carrier and second-largest domestic carrier.

Beyond that, Air India will be able to offer more options and connectivity for passengers, enabling it to compete as a leading global airline.

The deal with Tata will also allow SIA to immediately acquire a strategic stake in Air India, which is four to five times larger in scale compared to Vistara.

This would bolster SIA’s presence in India and strengthen its multi-hub strategy.

It allows the airline to participate directly in such a large and fast-growing aviation market.

The deal would also deepen SIA’s ongoing relationship with Tata, one of the most established names in India.

“We will work together to support Air India’s transformation programme, unlock its significant potential, and restore it to its position as a leading airline on the global stage”, said SIA CEO Mr Goh.

Thanking SIA for their continued partnership, Tata chairman Mr Natarajan Chandrasekaran said the upcoming merger was an important milestone in their journey to make Air India a world-class airline.