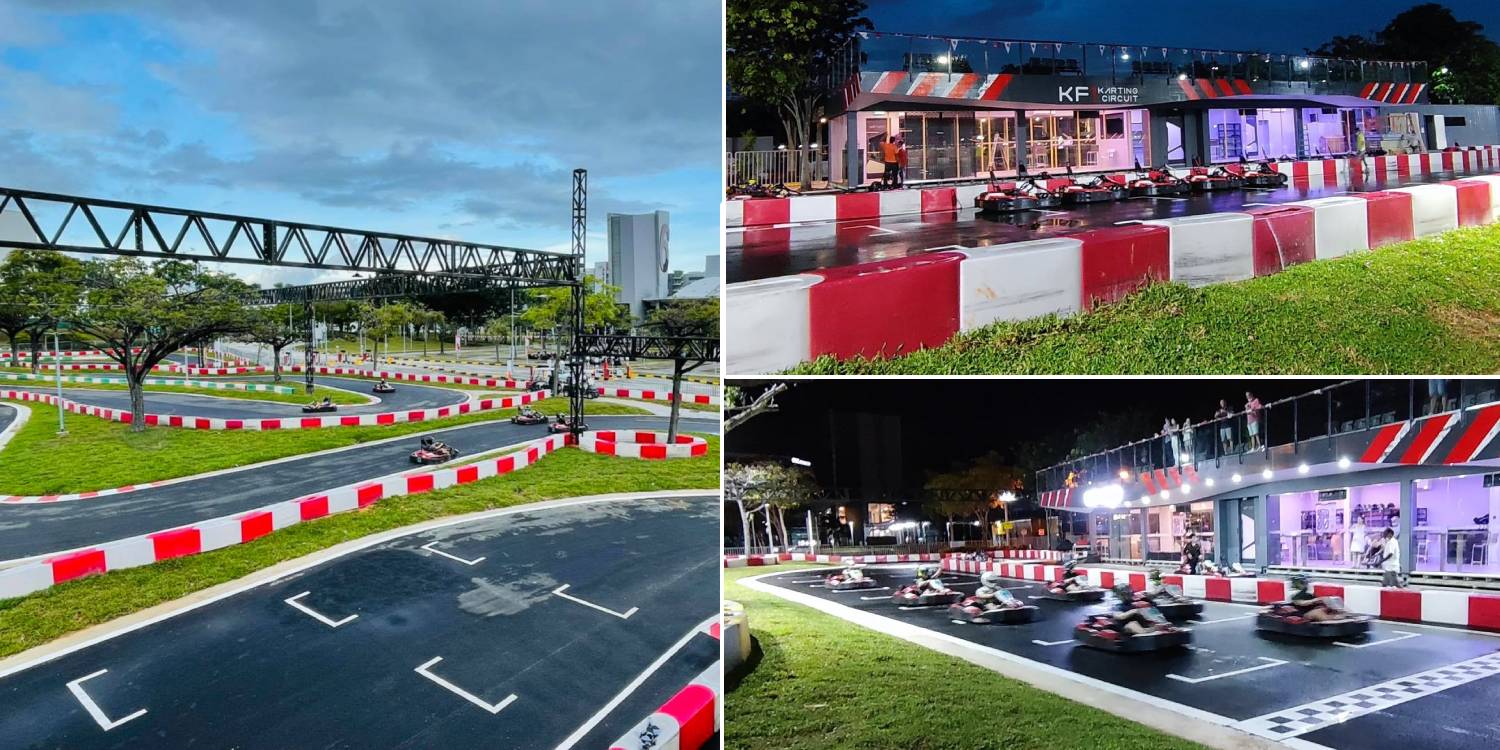 Get your racing kicks in from late Aug.

Go-kart racing is a fun activity that the whole friend group can get in on. However, there has only been one location to get your racing fix, which is all the way in Kranji.

Fret not Easties, as your prayers have been answered. Singapore Expo will be housing a brand-new go-kart track from late Aug. 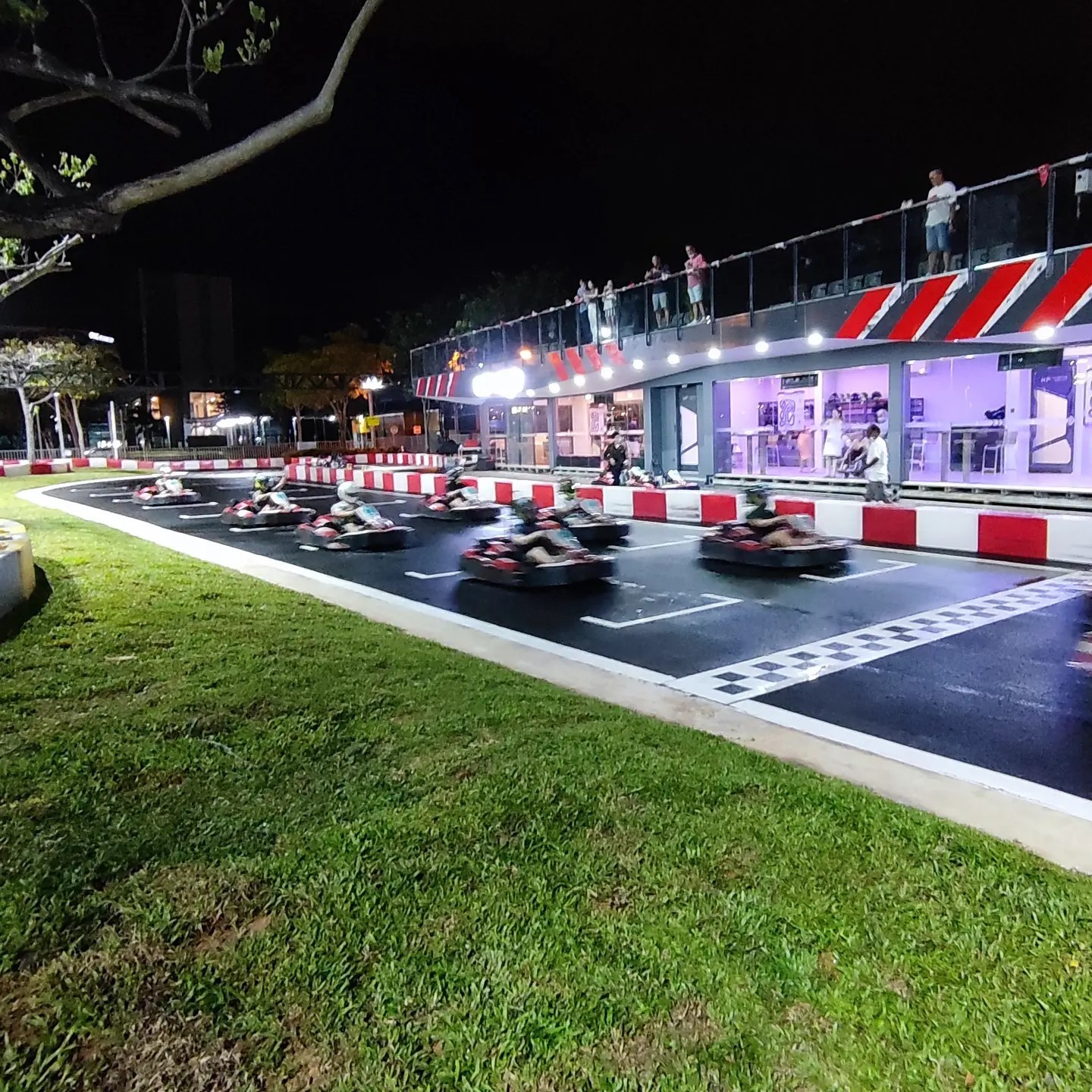 As part of Singapore Expo’s remodelling plans, parts of the convention and exhibition venue were converted to keep up with the rising demand for physical meetings and events.

Other than this upcoming go-kart track, a Timbre+ food village, and indoor badminton courts are slated to launch too.

According to The Straits Times (ST), work on the new amenities began as early as Mar, with existing infrastructure repurposed to accommodate the latest offerings.

KF1 Karting will operate the go-kart track that occupies a 300-space car park at the convention venue. The track can host a maximum of 15 karts at once and is stated to operate under a one-year temporary occupation licence.

The laying of tarmac, setting up of the lighting system, landscaping, and constructing an air-conditioned viewing gallery made up most of the cost.

However, Mr Tan also noted: “I am really doing this out of passion.”

Aside from the go-kart track, Timbre+ will also be occupying a car park near Hall 4 and 6 of the Singapore Expo.

A structure that will house the new food court was built back in Mar, but details of its launch are still unclear at the time of writing.

Meanwhile, something that’ll please badminton enthusiasts is located inside.

Some of the halls in Singapore Expo Hall 6 will house 22 badminton courts.

This new indoor badminton venue will become the largest of its kind in Singapore.

Easties can get ready to race

One slight many have against Singapore is that there is seemingly never anything to do here.

Times seem to be changing if these amenities are anything to go by.

Easties, get ready to call up the friend group and race your hearts out at your new go-kart track.