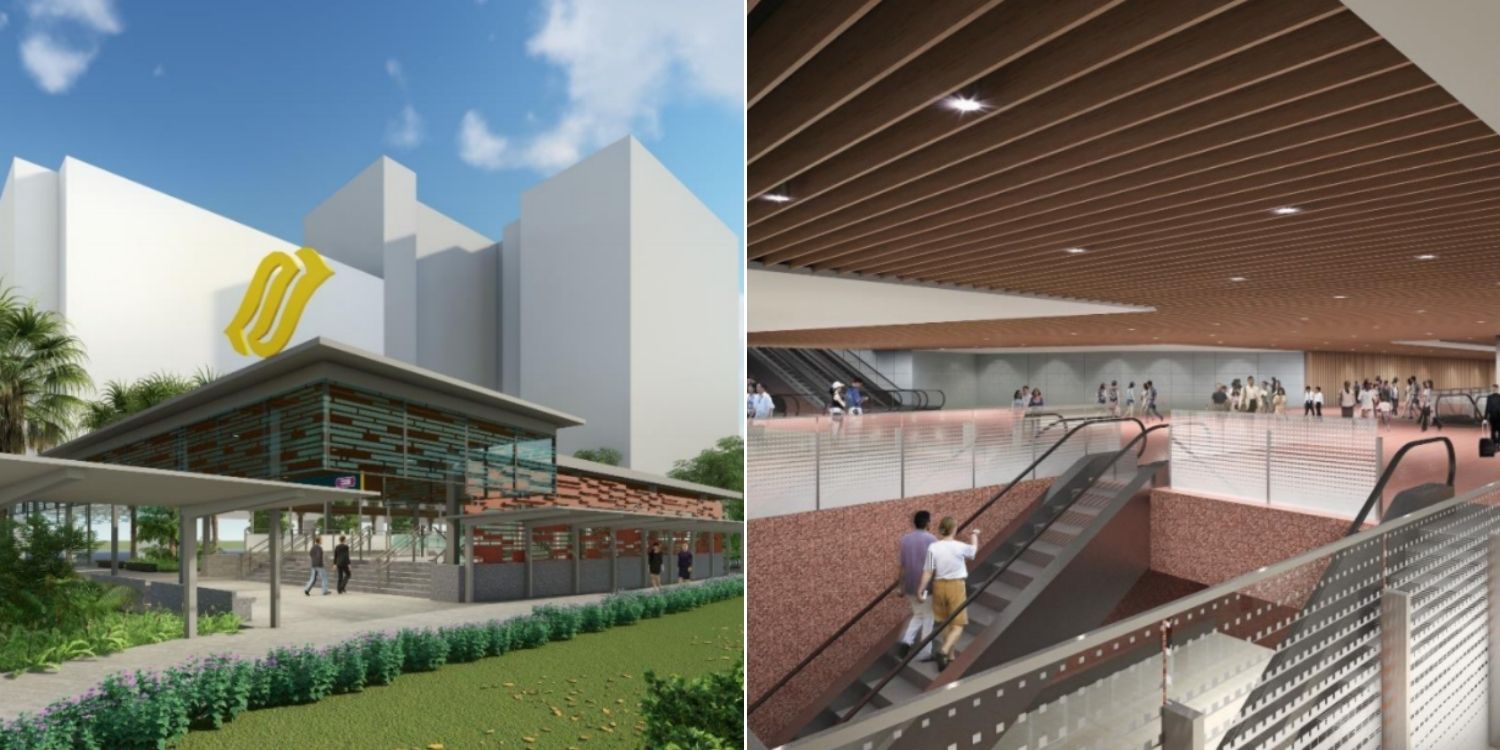 Getting from point A to B in Singapore is easy, thanks to the extensive public transportation network that covers the entire island.

With the Cross Island Line (CRL) coming to fruition, commutes will only get quicker. Up next is the Pasir Ris CRL station, which is set to begin construction in Q4 2021. 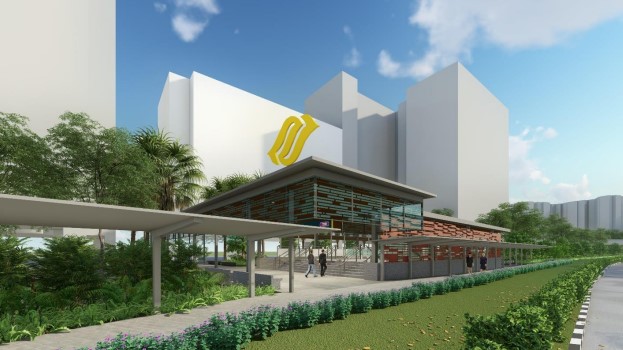 Projected to be ready by 2030, here’s what Easties can look forward to.

In a press release on 26 Apr, the Land Transport Authority (LTA) shared minor details about the station after announcing that they had awarded the contract to Daewoo Engineering & Construction Co., Ltd. – Dongah Geological Engineering Co. Ltd, Singapore Branch Joint Venture.

An artist’s impression offers a glimpse of the concourse, which looks pretty in an earthy, pinkish hue. 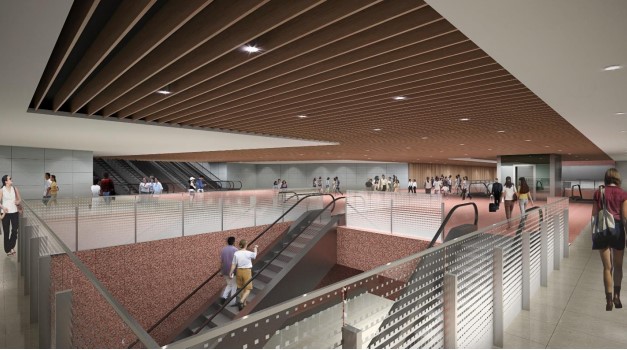 According to projections by the LTA, Easties will get to save up to 35 minutes of travelling time to the North-East of Singapore.

Instead of the hour-long journey to Ang Mo Kio from Pasir Ris, they’ll only take 25 minutes using the CRL.

The station is set to be located at the existing bus interchange adjacent to White Sands Shopping Mall. 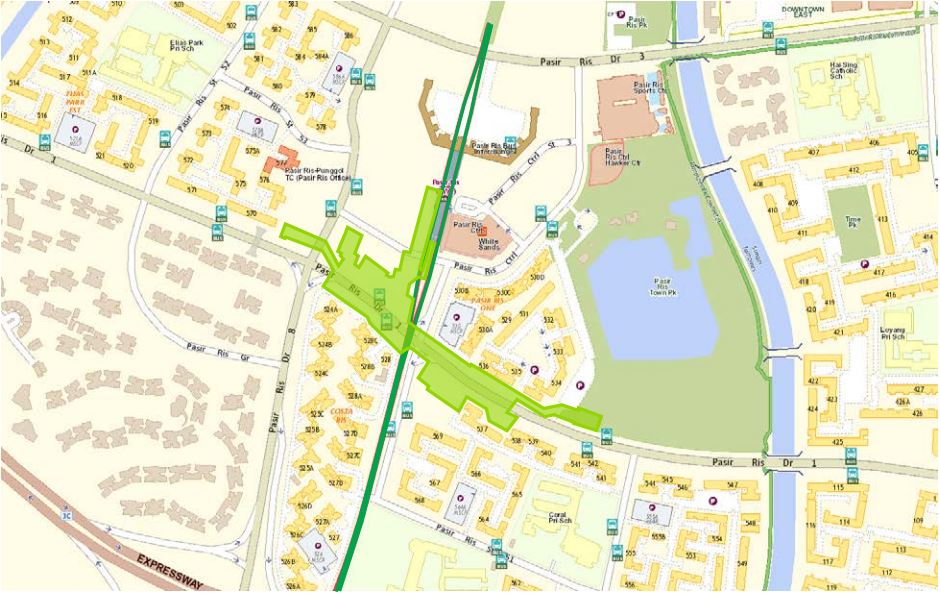 Since the Pasir Ris bus interchange and East-West Line (EWL) are there too, they will undergo some alteration works.

According to LTA, the CRL will span across 12 stations from Aviation Park to Brighthill. 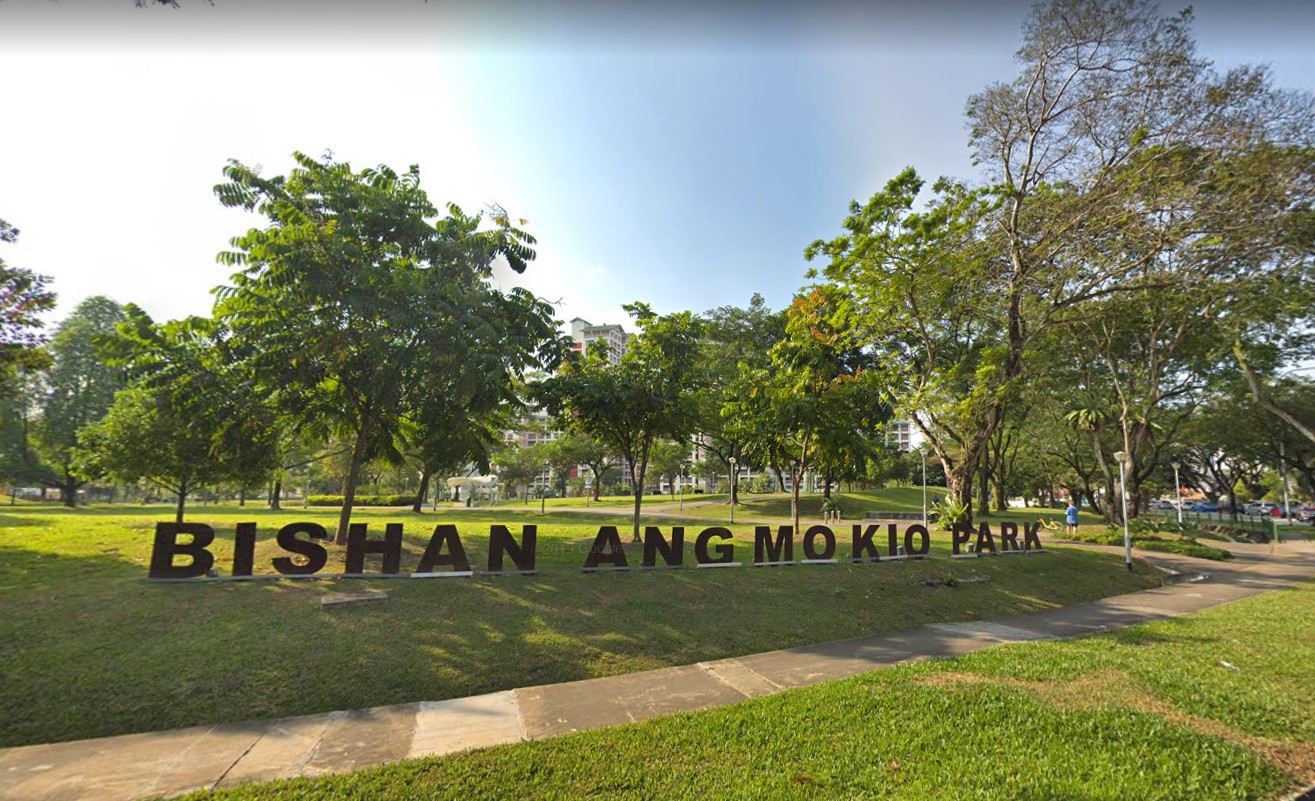 In addition, recreational spaces like Changi Beach Park and Bishan-Ang Mo Kio Park will now be made more accessible via the CRL.

Cheers to a more connected Singapore

While the Pasir Ris CRL will only commence its operations in 9 years’ time, it’s still undeniably a fantastic step towards a more interconnected Singapore.

Kudos to the Government for making commutes more convenient for all. With constant improvements to our transportation network, planning long journeys in advance may well be a thing of the past soon.

We cannot wait to see what else the future holds for our concrete jungle.