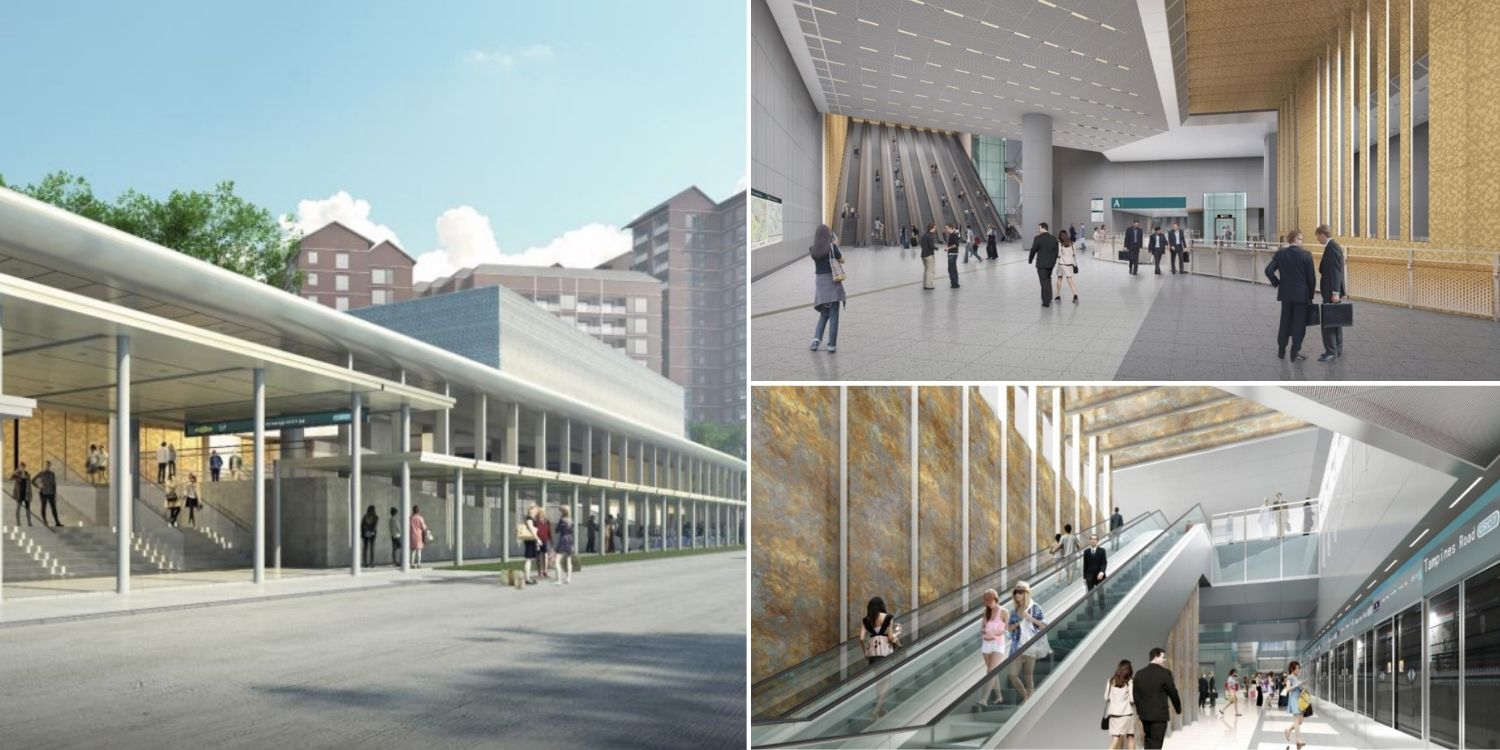 For many years, Hougang residents have been content with the North-East Line (NEL), but things are about to change soon with the upcoming Cross Island Line (CRL). 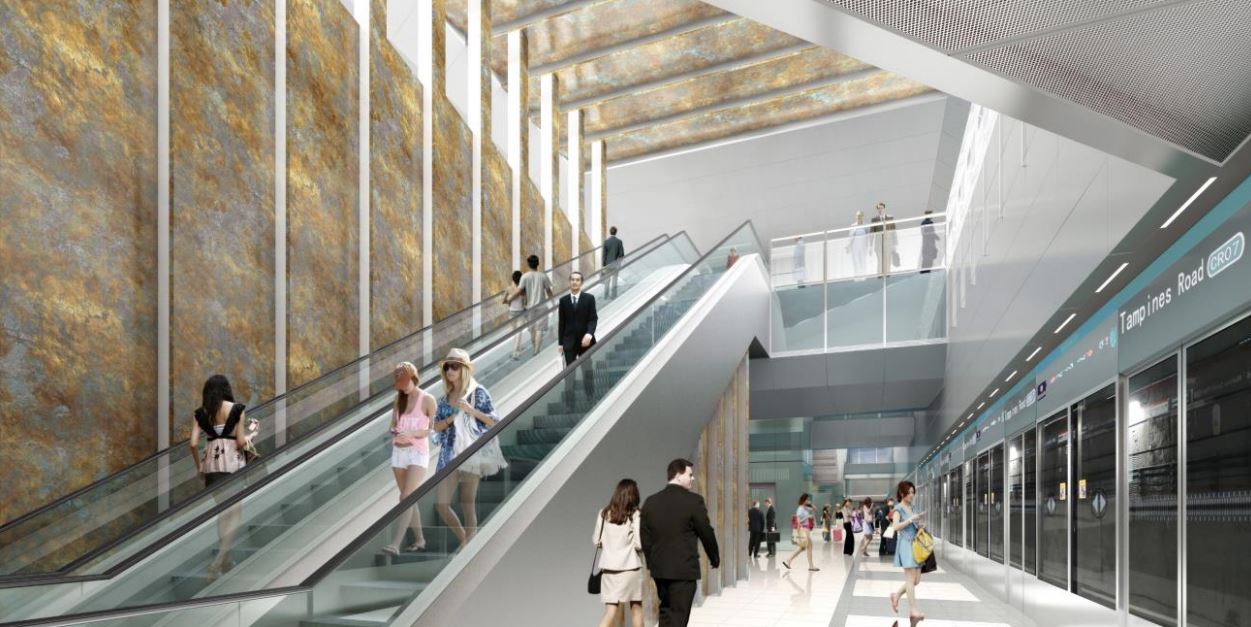 Reducing some trips by over 20 minutes, the new CRL station there will not only add convenience, but also new, beautiful architecture.

Here’s what the public can look forward to in time to come.

In a press release on Friday (26 Mar 2021), the Land Transport Authority (LTA) announced that they’ve awarded the contract for the design and construction of the Hougang CRL station to Samsung C&T Corporation.

They also shared some sneak peeks of the station on Facebook, which has gotten some of us quite excited.

Since the CRL station will be linked to the existing NEL station, there will obviously be an interchange link connecting the 2.

And while such interchanges are typically quite lengthy, the one at Hougang CRL might just take the cake with its super long escalators.

LTA hasn’t revealed just how long they’ll be, but we bet they can rival the ones at Bras Basah, which currently stand as the longest at 41m. 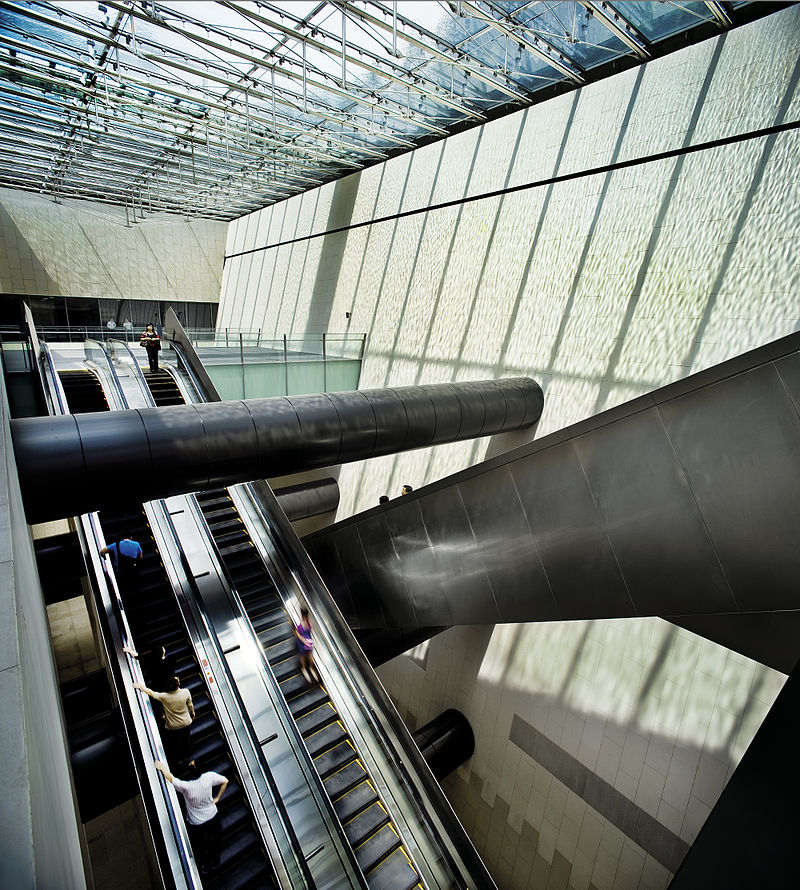 Much shorter trips thanks to Hougang Cross Island Line Station

Though LTA hasn’t shared the full extent of travel time reduction, they’ve given us a hint of just how much faster we can get from Hougang to places like Sin Ming and Loyang. 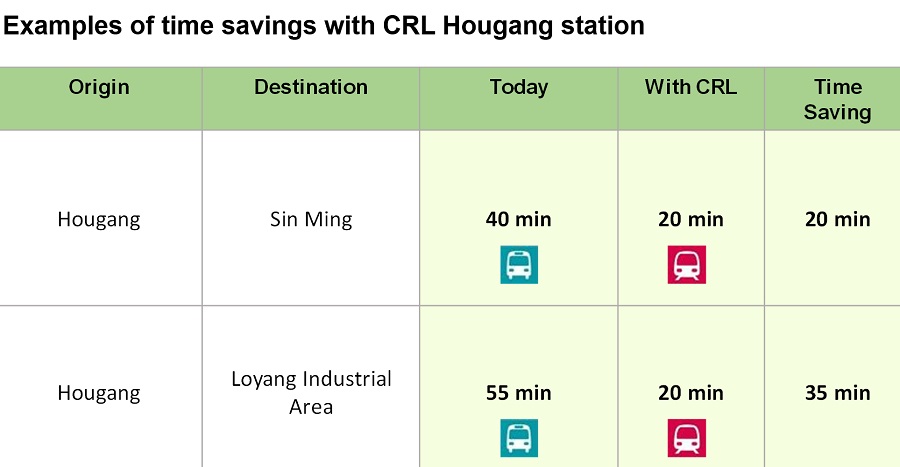 With over 20 minutes less time taken to reach a destination, we can expect to get to our destinations speedily in the near future.

In case you’re wondering where exactly the station will be, here’s a rough map of its location: 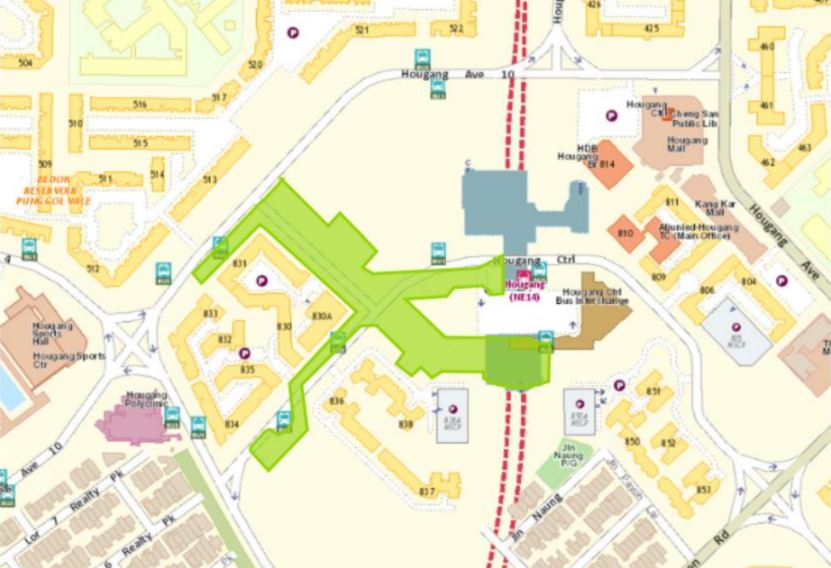 Looks like residents of the neighbouring HDB blocks will likely have the new MRT station right at their doorsteps.

Greater ease of travel across Singapore

LTA announced that construction will begin in Q4 of 2021, with passenger service set to commence in 2030.

With that milestone being a few years away, we can hopefully look forward to greater ease of travel across the island.

Are you excited for the Hougang CRL Station? Let us know in the comments.

Lawrence Wong Outlines Vision of S’pore, Where Opportunities Are Open To All: NTUC Tripartite Dialogue