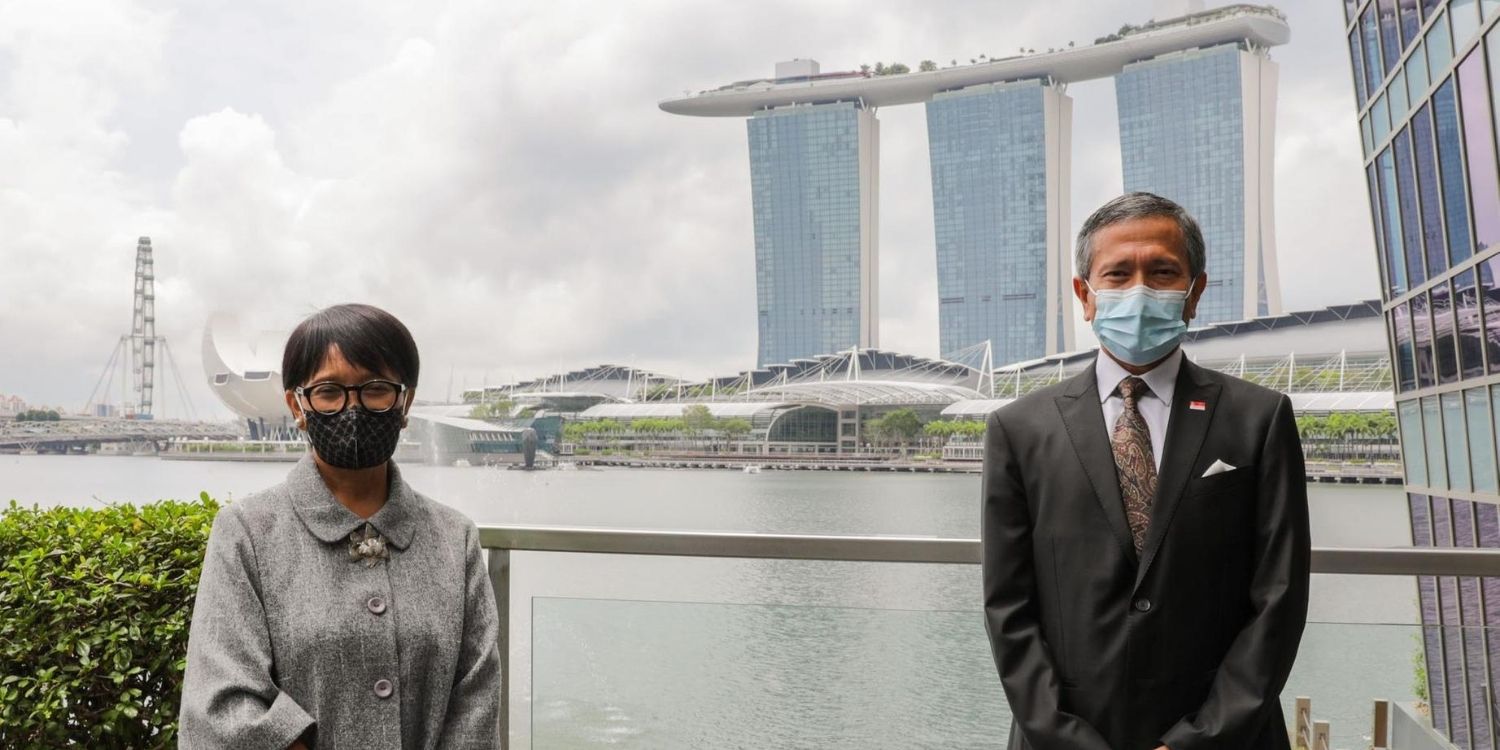 S’pore-Indonesia Essential Travel May Resume, PM Lee Says We Should Help Each Other In Crisis

Although the Covid-19 pandemic has basically decimated the travel industry and caused demand to plunge, it seems Singapore can’t survive without opening our borders to important travellers.

We’ve made agreements with countries like Malaysia and China to allow certain types of travel to resume, and are in the midst of allowing the same thing with Japan. We’re also letting travellers from Brunei and New Zealand enter without quarantine from Sep. In a Facebook post welcoming Ms Retno on Tuesday (25 Aug), Dr Balakrishnan acknowledged the cooperation the close neighbours have had in handling the Covid-19 pandemic.

One of the areas that was discussed was the facilitating of essential travel safely, for official and business purposes.

According to Dr Balakrishnan, both foreign ministers have agreed that the countries can start finding ways to do that.

Of course, “comprehensive safeguards” must be in place to protect the health of both sides’ citizens. 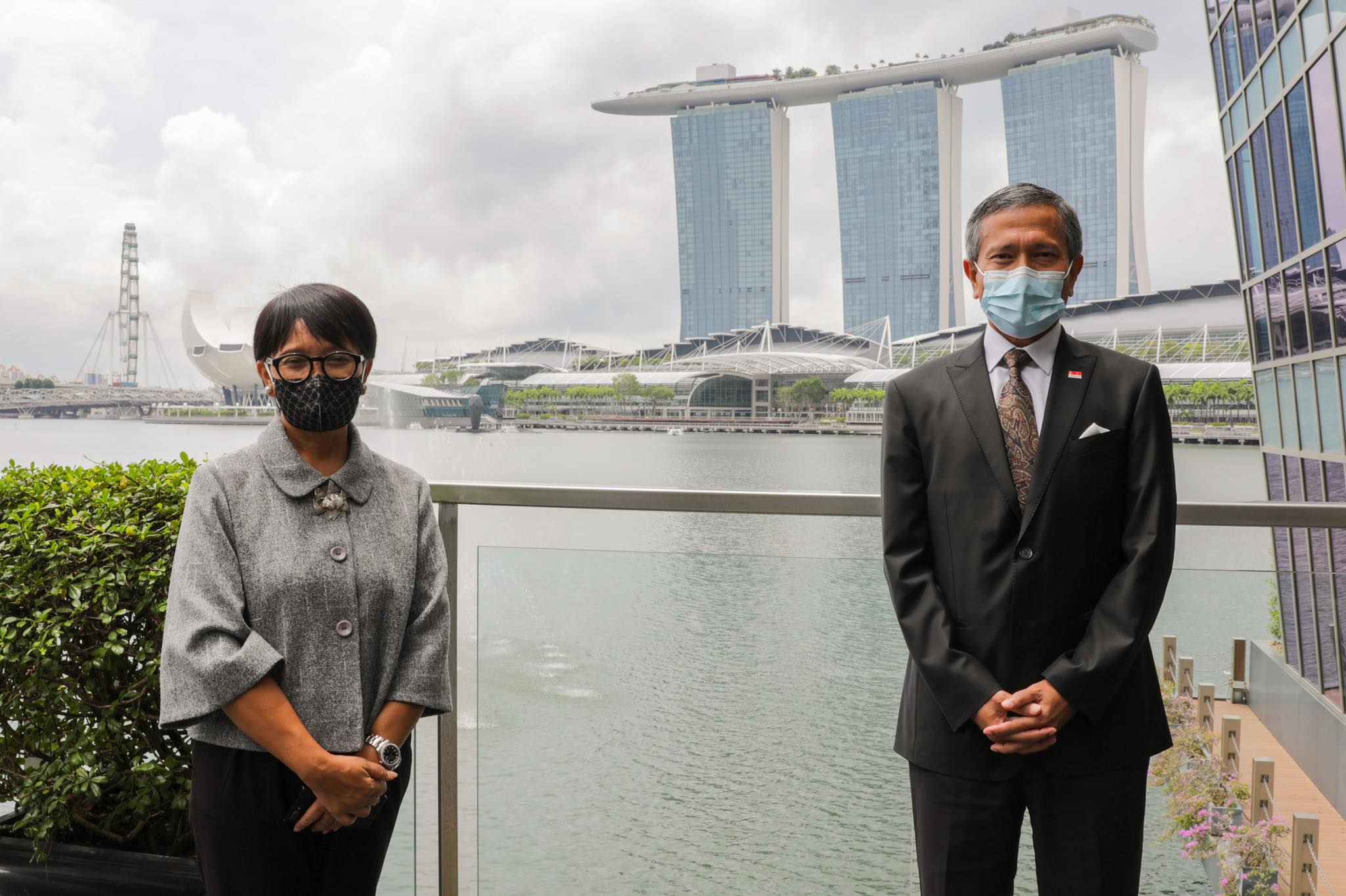 Ms Retno also paid a visit to PM Lee, who discussed with her how both countries were dealing with the pandemic together.

In a Facebook post by Mr Lee on Tuesday (25 Aug), he said one of these ways was Singapore contributing medical supplies to Indonesia.

As close neighbours, both countries have the responsibility to look out for each other, and shouldn’t forget to help each other out, he said.

S’pore’s been Indonesia’s top investor since 2014

Mr Lee also revealed that Singapore is “on track” to become Indonesia’s top foreign investor this year, despite the pandemic.

In fact, Singapore has been Indonesia’s top foreign investor since 2014, he said. 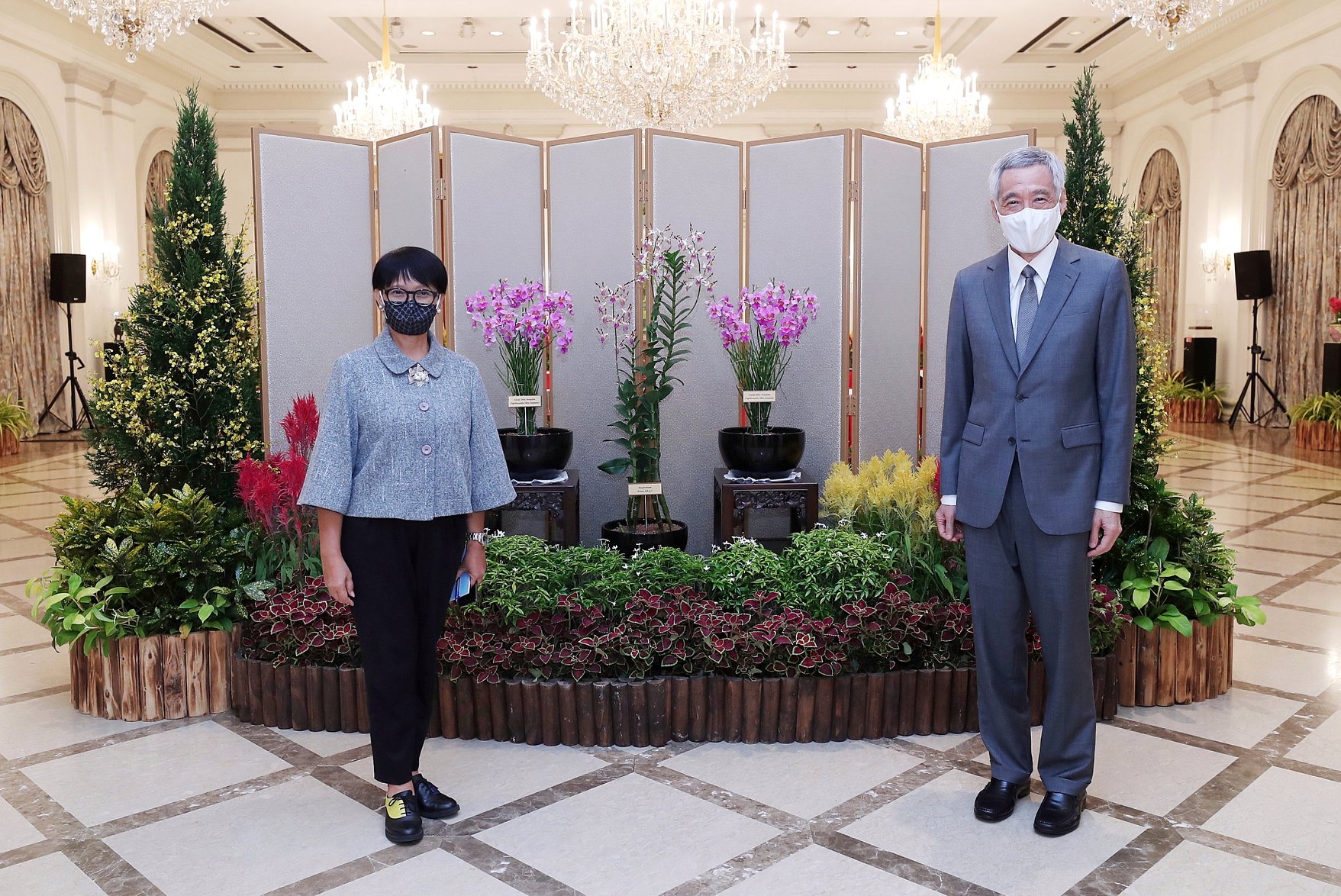 Since both countries have such close business ties, it’s no wonder it’s so important that we resume business travel as soon as possible, to get both our economies restarted again.

Indonesia has 2nd-highest number of cases in South-east Asia

Covid-19 has hit our Indonesian neighbours hard. So far, the country has recorded 157, 859 cases, according to World Meters.

That’s the 2nd-highest number of cases behind the Philippines.

As close neighbours, Singapore and Indonesia have always been helping each other out in times of need.

By resuming essential travel between the countries, we’ll we easing our business cooperation, this will be a big help in bringing our economies back to normal.

Let’s hope we can figure out a way to do so without compromising on public health.