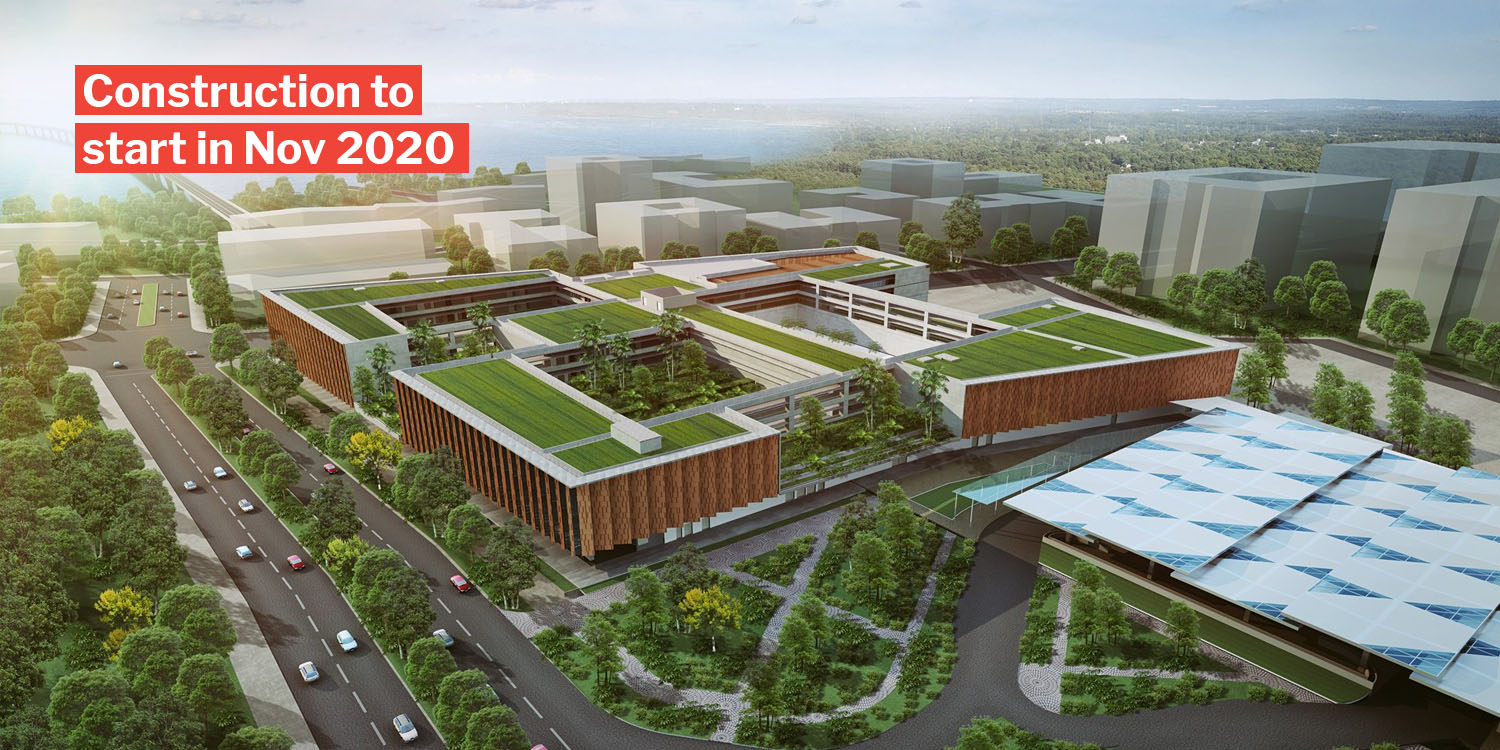 Hopefully there'll be no more deferments after this.

After several deferments of the highly anticipated Singapore-JB rail link project, we hope Malaysia would stop playing with our hearts.

On Sunday (12 Jul), our northern neighbour has just confirmed news on the project again, saying that works are expected to start this November. 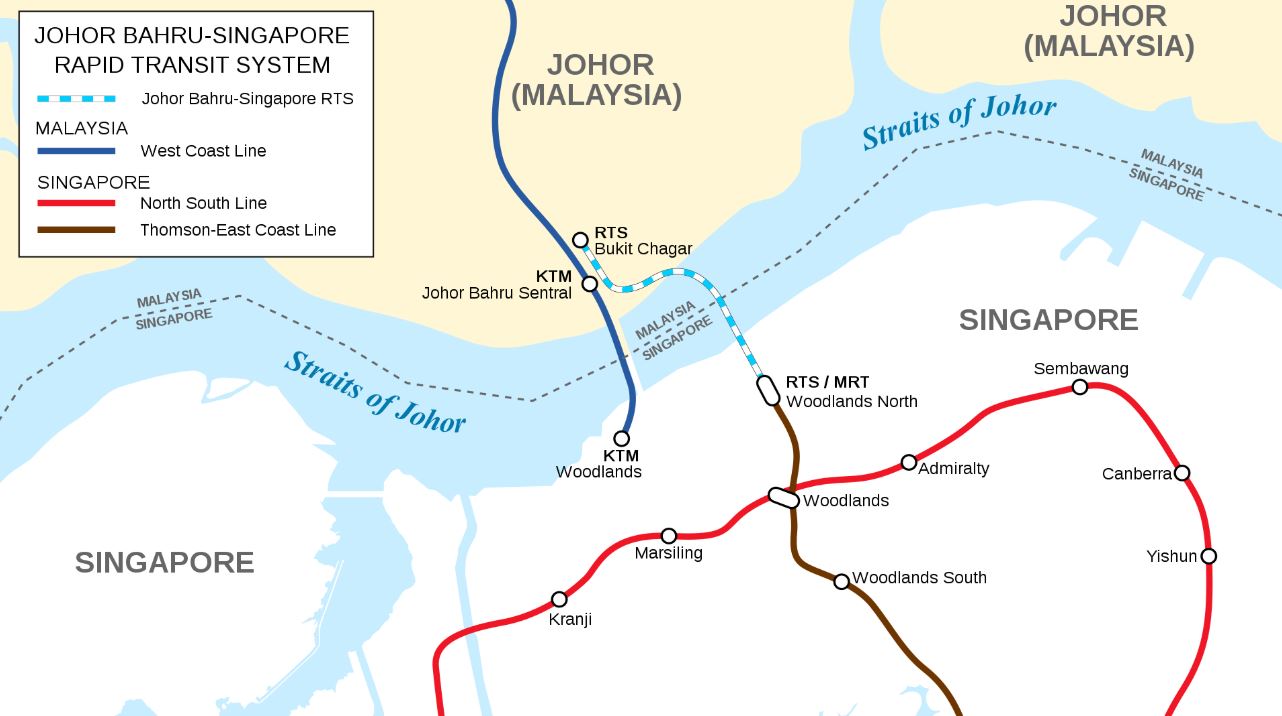 This is great news, considering how long this project has been put on hold for years.

According to The Straits Times, Johor’s chief minister Hasni Mohammad said Malaysia and Singapore will be inking the agreement on the project end-July. 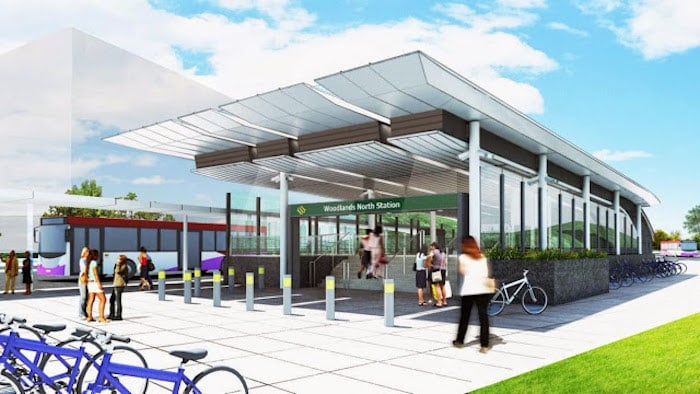 To recap, Singapore and Malaysia had signed a bilateral agreement in Jan 2018 for the Singapore-JB train line, dubbed Rapid Transit System (RTS).

The project was supposed to have started construction last year, but was met with multiple delays. Some major ‘obstacles’ also included a change in the Malaysia government and the ongoing Covid-19 crisis.

Singapore had granted the final deadline of 31 Jul to the project – suspended since Apr 2019 – as Malaysia still had about 222 project-related issues to look into.

As of last Monday (6 Jul), we learnt that 220 had already been resolved, though Malaysia senior minister Azmin Ali remained mum on what the remaining 2 issues were.

After much has been said and done over the RTS link project, we hope that this is the final deferment, and that works will begin smoothly as planned.

Once this project is completed, it would undoubtedly help to relieve the notoriously heavy Causeway traffic and offer a more efficient alternative for travellers and Malaysian workers to commute between both countries.

Fingers crossed that the project will proceed swiftly.