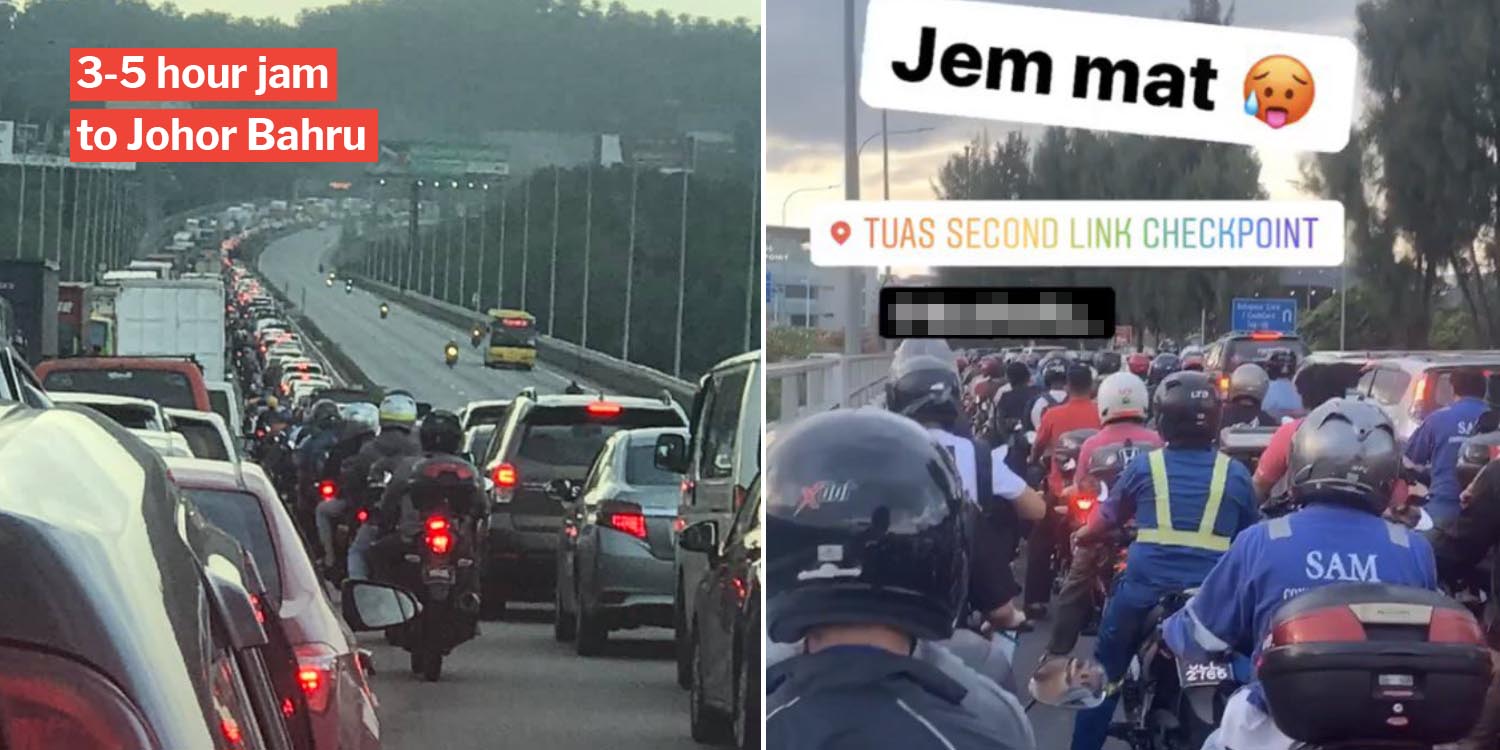 Settle your 'business' first before leaving your home.

Travellers en route to Johor Bahru (JB) via Second Link yesterday (27 Dec) were in for a rude shock.

They were stuck in what was described by Lianhe Zaobao, as a “mega unbeatable” traffic jam. The jam stretched from Singapore to Malaysia. 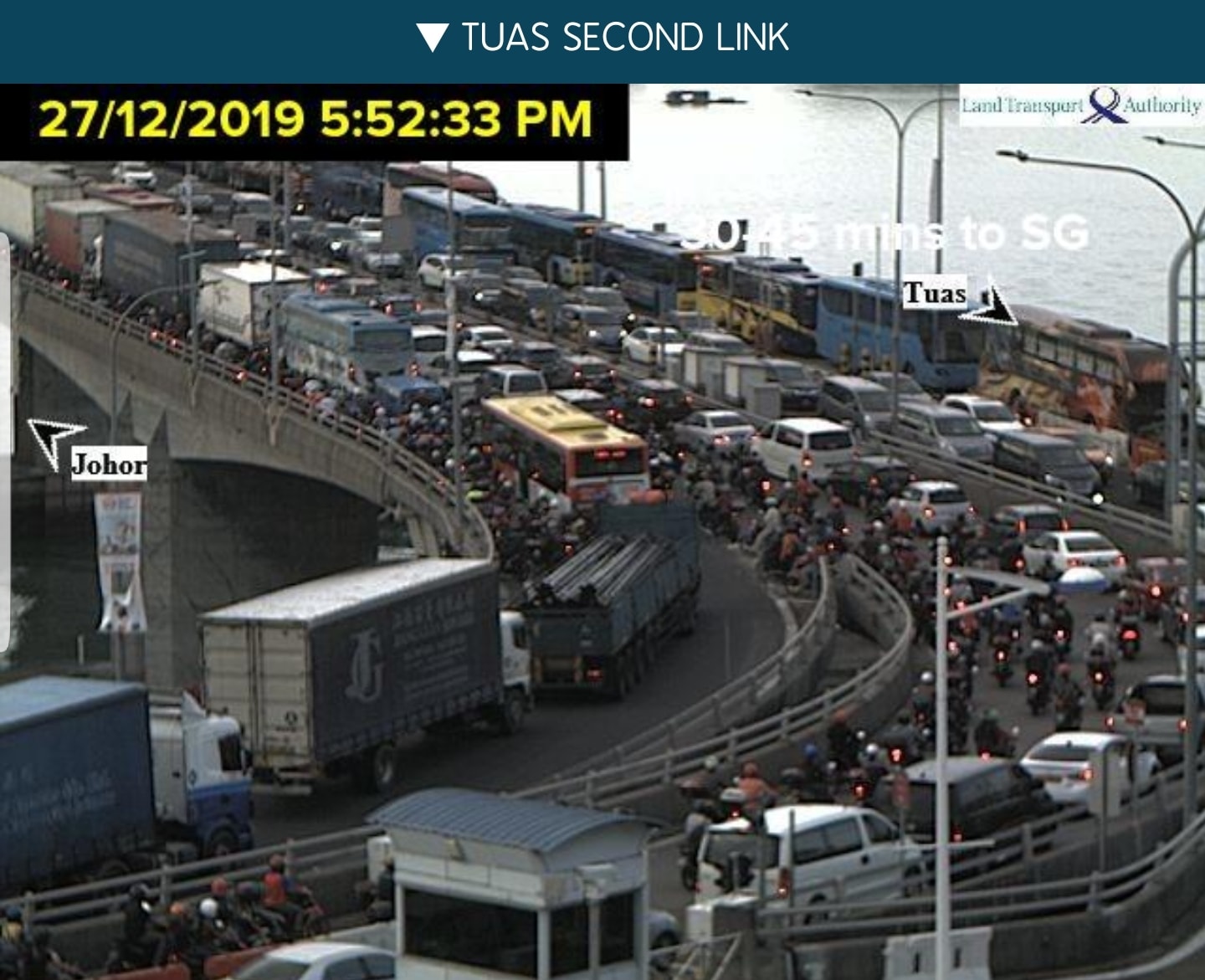 Some netizens reportedly complained that it took a staggering 4-5 hours for them to clear the bridge. 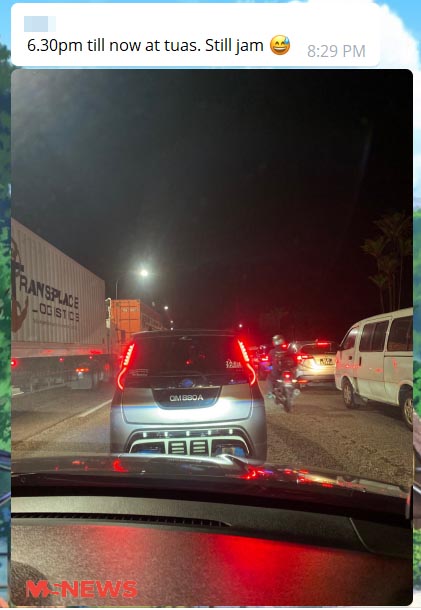 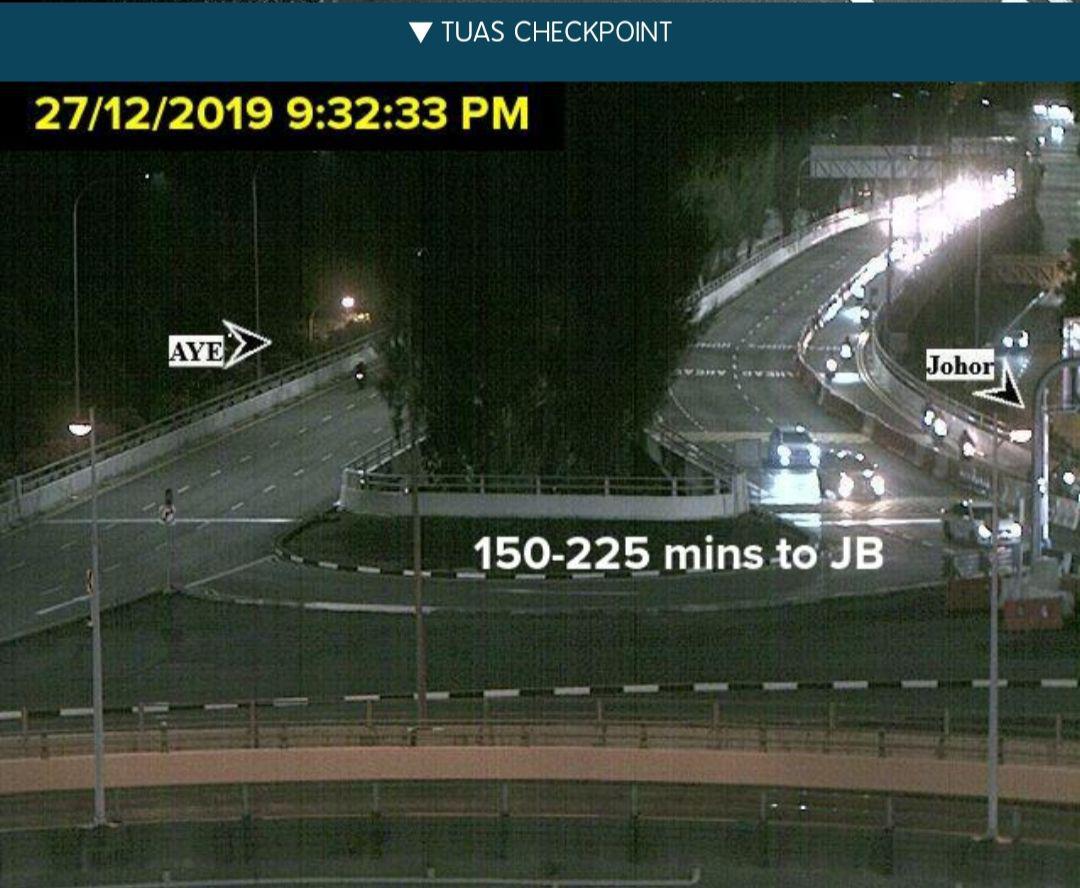 About an hour later, things took a turn for the worse when there were those who took 215-325 minutes – between 3-5 hours – to reach their destination across the Causeway.

Lianhe Zaobao reports that both land checkpoints in Singapore saw a slew of complaints from motorists coming in “non-stop” since the last few days. 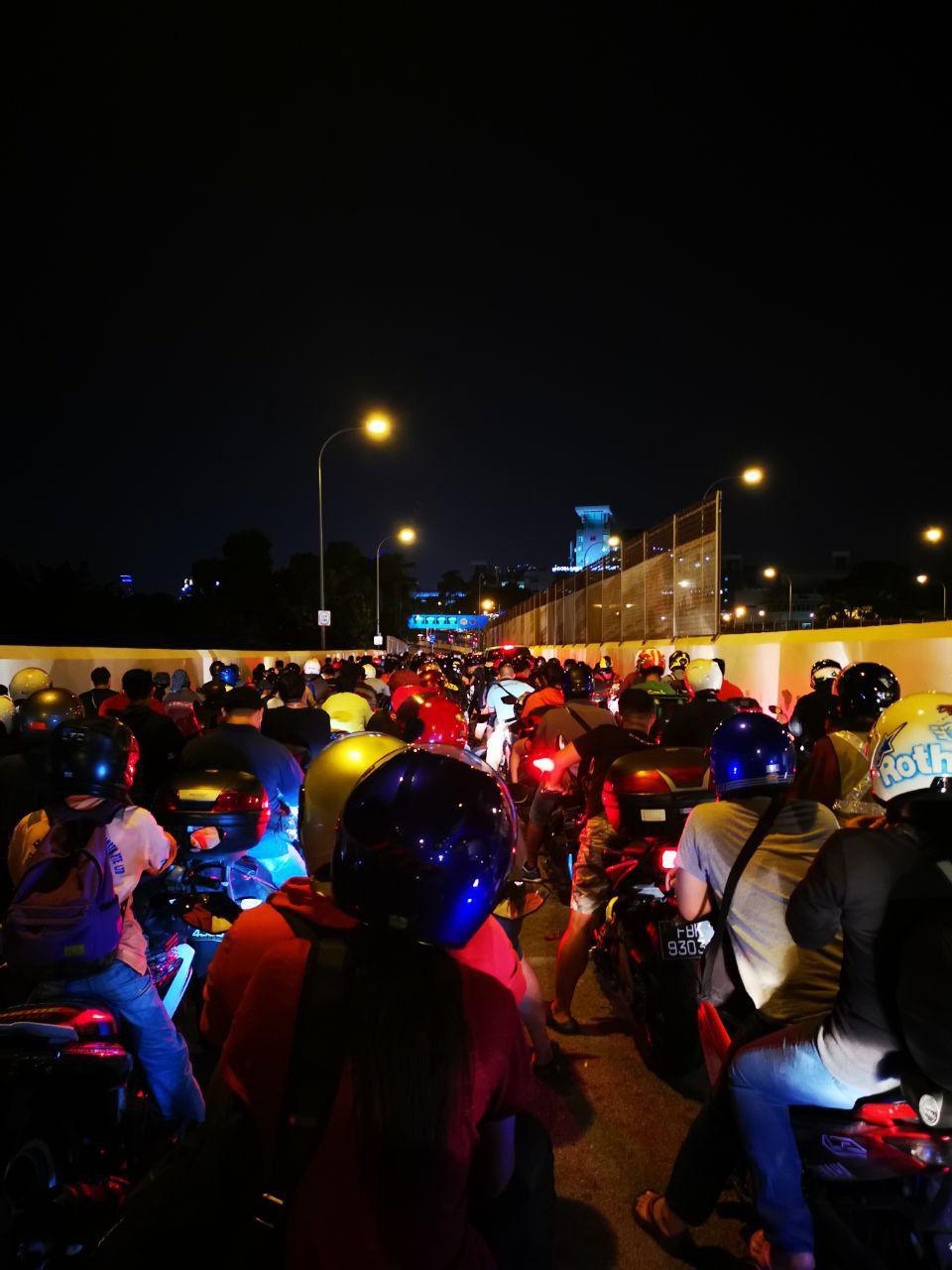 The traffic jam was apparently so severe that when nature called for one woman, she had no choice but to ‘settle’ it by the roadside.

A 3-second clip of the incident has, unfortunately, made rounds on the Internet after it happened.

Many also jokingly warned other motorists to ensure that they have gone to the bathroom before braving the arduously long journey ahead.

Traffic is expected to be heavy until 1 Jan

As forewarned by Immigration & Checkpoints Authority (ICA) earlier, traffic flow is expected to be heavy from 20 Dec-1 Jan 2020 as it is the festive period.

Given the major congestion, it is safe to say that you should delay any non-essential trips across the Causeway until the new year.

For those who have no choice, you can do 2 things: Keep up with the latest traffic information, and bring along empty bottles & plastic bags for unexpected urgent trips to the bathroom.