S’pore Is World’s Most Fatigued Country Due To Work & Internet, Says Bedding Manufacturer 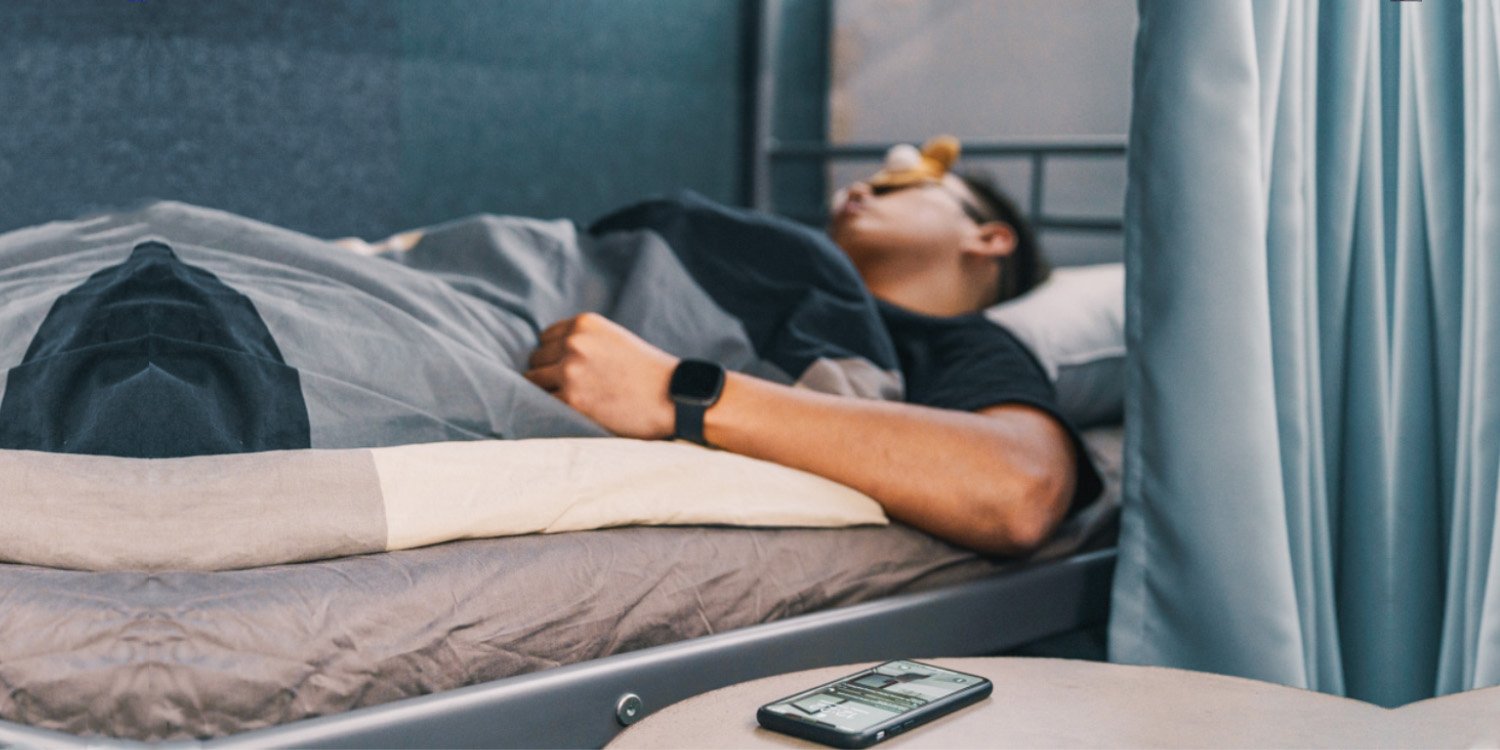 We also have the 2nd-longest working hours.

Singapore Is World’s Most Fatigued Country, Beating Even Japan

If you have a full-time job in Singapore, chances are it takes up most of your time and energy.

And you’ll want to spend any free time you have relaxing.

For many of us with an Internet connection, that means catching a show on Netflix, gaming, e-shopping or stalking friends on Facebook.

Due to those reasons, Singapore’s been ranked the world’s most fatigued country.

This dubious distinction was conferred on us by a bedding manufacturer from the United Kingdom (UK).

‘Fatigue score’ generated for each country

UK company Sleepseeker, which has a vested interest in knowing how much time people spend in bed, did the legwork.

They looked up 4 variables in each of 15 countries:

They generated a “fatigue score” for each country, which is the average score of the 4 variables based on each variable having a normalised score out of 10.

The results were revealed in an article in Jul.

Singapore ranked No. 1 for fatigue

Singapore ranked No. 1 for fatigue in a sadly unsurprising development. 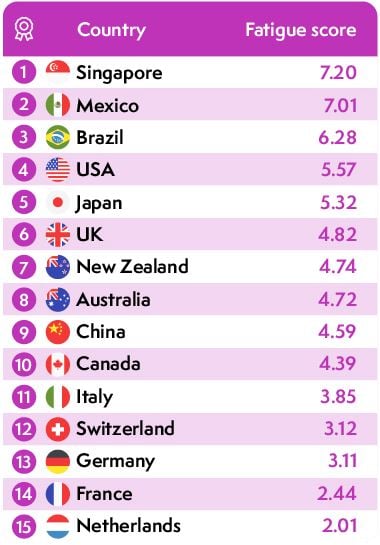 We outranked even Japan, a nation so famous for having its workers afflicted with “death by overwork” that there’s even a Japanese term for it – karoshi.

According to Sleepseeker, Singapore’s status as a “bustling tech hub” with “rapid and widespread urbanisation” leads to us having busy lives.

Singapore ranked No. 2 for working hours

However, while it might seem that we’re the most overworked nation in the world, we actually got just 2nd place in terms of working hours. 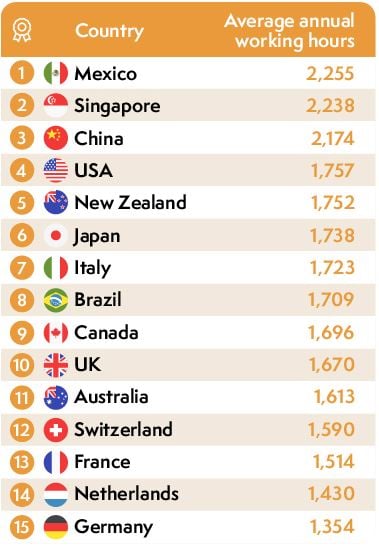 Sleepseeker said those who work long hours might not be able to enjoy themselves even when they’re not at work.

That’s because they might be too tired or stressed to relax – tell that to bosses who WhatsApp their staff at 11pm on a Sunday.

Singapore ranked No. 3 for time spent on Internet

Singapore also ranked No.3 for time spent on the Internet – racking up 7 hours and 2 minutes on average per day. 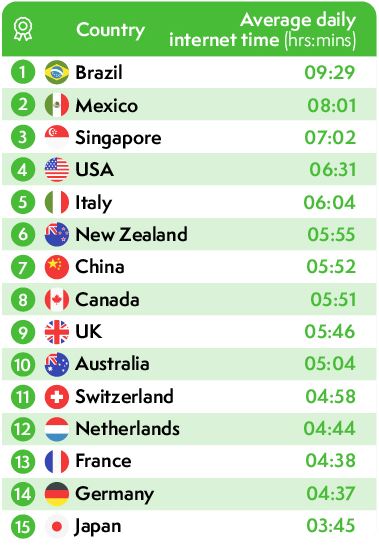 While some may want to blame the ease of getting online and generally good surfing speeds, one may want to take a leaf from the Japanese.

Apparently, Japan spends the least time on the Internet, despite it obviously being a hyper-connected country.

According to Sleepseeker, spending a long time staring at a blue light-emitting screen is damaging to sleep.

It advises Singaporeans to limit the amount of time spent on the Internet to get much better quality sleep.

While the study is obviously more for promotional purposes, perhaps it serves as a wake-up call (ironically) to the sleep-deprived.

We shouldn’t need an article to tell us that we should work less and sleep more – our bodies will feel the strain.

So maybe we should listen to our bodies more – those who can afford to, power down that computer and prioritise shut-eye.