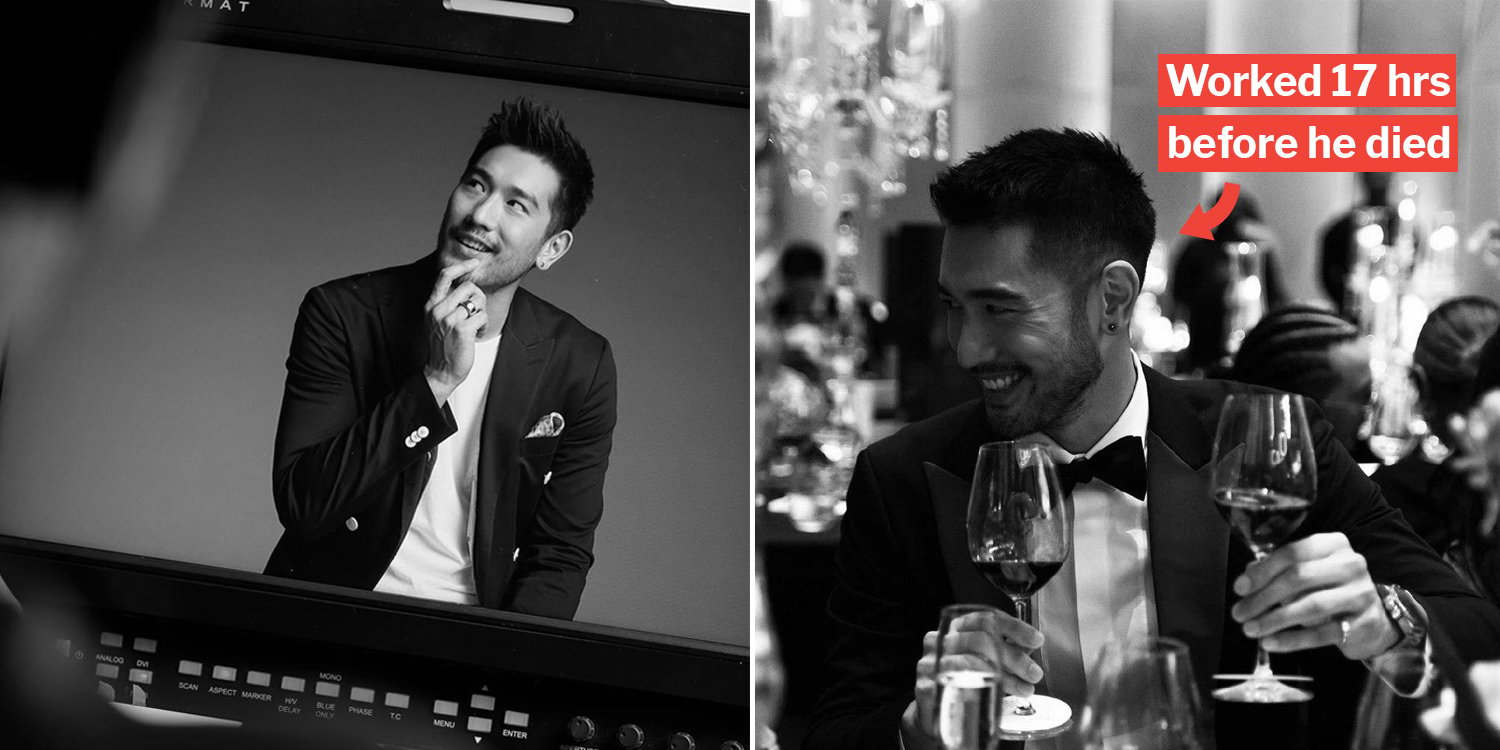 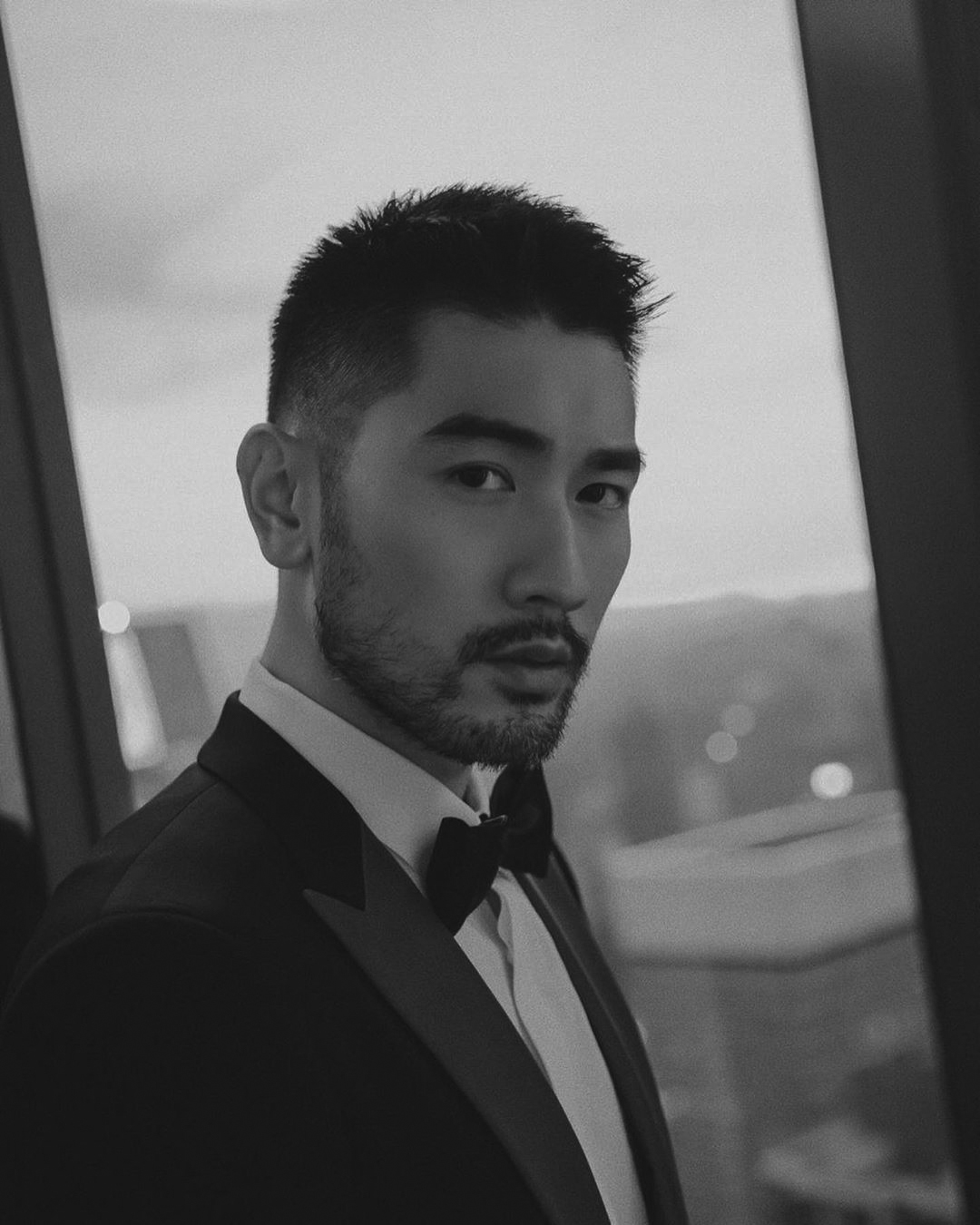 The 35-year-old had collapsed in the midst of filming a Chinese variety show. Taiwan News reports that his death was caused by an apparent heart attack.

Later in the day, a physician from National Taiwan University Hospital (NTUH) deduced that Gao’s heart attack was possibly due to overwork and stress, reports Malaysia Chinese newspaper Sinchew Daily.

Gao appeared to be suffering from a flu on Monday

Evidencing the physician’s deductions, another Malaysia Chinese portal Oriental Daily reported that Gao had worked for 17 hours prior to his death.

He had worked until 1.45am — 45-minutes prior to his eventual death. On Monday (25 Nov), fellow celebrity Gabriel Lan pointed out that Gao seemed to be suffering from a flu.

However, he still showed up for pre-production preparations as scheduled at 8.30am the next day.

Due to the circumstances leading to Gao’s death, Taiwan physician noted that staying up late and overworking can cause a great deal of stress on the body.

The physician pointed out that Gao was apparently under a lot of stress, which eventually led to a spike in his adrenaline levels, reports Sinchew Daily.

This, in turn, caused him to experience irregular heartbeats, known as Ventricular Tachycardia (VT) in medical terms. 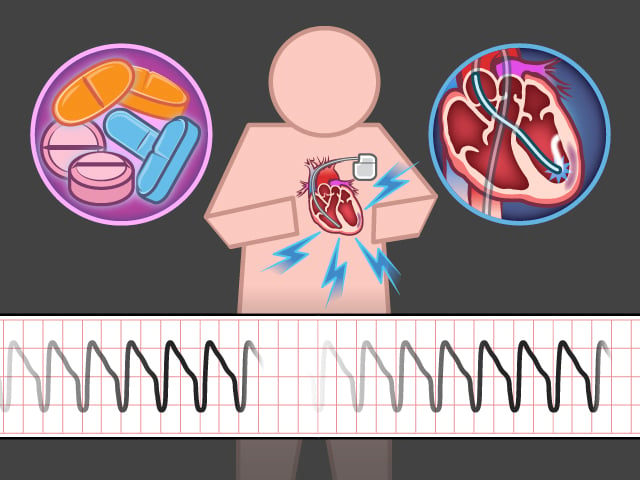 This presumably led to his collapse and sudden death while filming.

VT can occur to even the healthiest person

The physician then added that even the healthiest person, when under tremendous stress, is susceptible to VT.

When we’re stressed out, our blood vessels contract, which puts us at high risk of VT.

Hence, the physician urged everyone to refrain from staying up late or overworking to minimise chances of suffering VT. He also advised members of the public to go for regular medical check-ups to avoid such unfortunate circumstances. 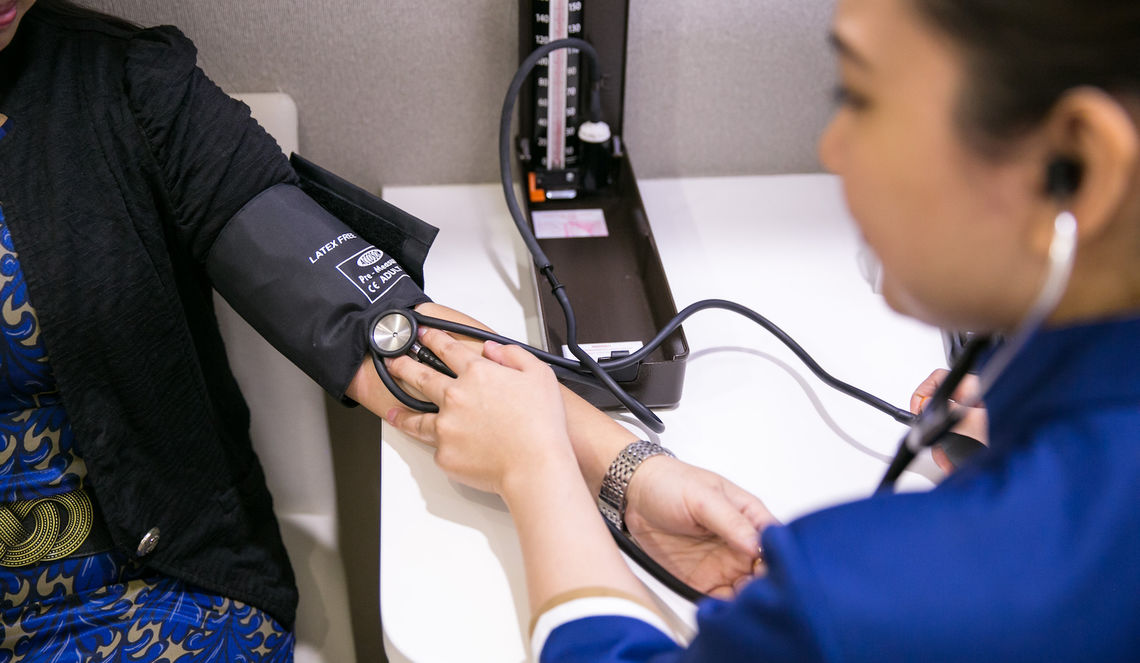 Singaporeans, take care of your health

Seeing how Gao had passed away from a heart attack so suddenly just proves how fragile one’s life can be.

We hope his death will serve as a reminder to fellow Singaporean workaholics that it’s important to take a break and stop overworking yourselves.

Work is important, but so is your life.