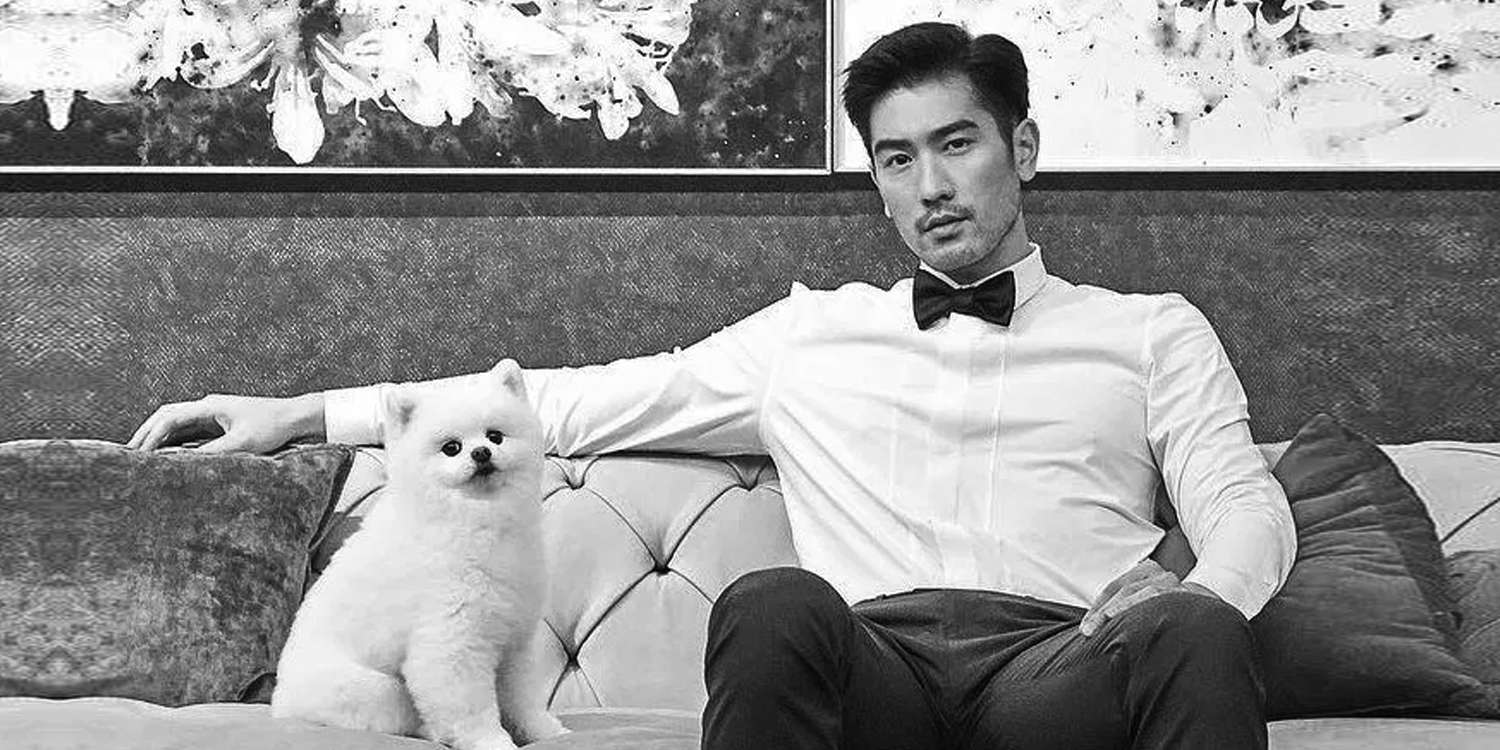 Godfrey Gao Was An Animal Lover & A Huge Basketball Fan

Godfrey Gao first shot to fame in 2011 when he became the first Asian male model for luxury brand Louis Vuitton.

Since then, the 35-year-old has also ventured into the entertainment industry, starring in numerous TV shows and movies.

Sadly, the Taiwanese-Canadian model-actor suffered a heart attack while filming a variety show on Wednesday (27 Nov) and passed away. 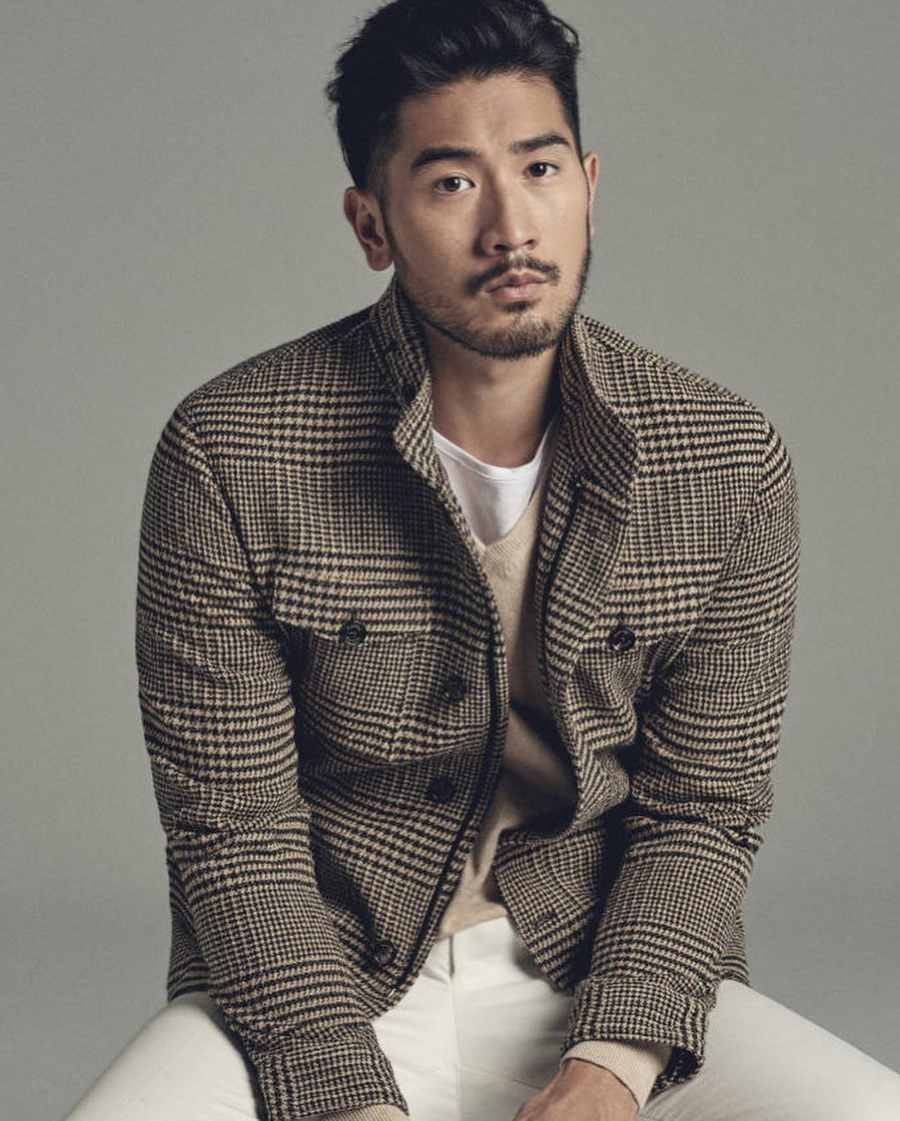 Here are 9 facts about Godfrey Gao that show why he was well-loved by so many around the world.

Despite standing at a towering height of 1.93m, Godfrey was a softie at heart for ‘lil animals.

He was a proud owner of a white Pomeranian named “tuff dawg” Theodore and also advocated for the adoption of animals. 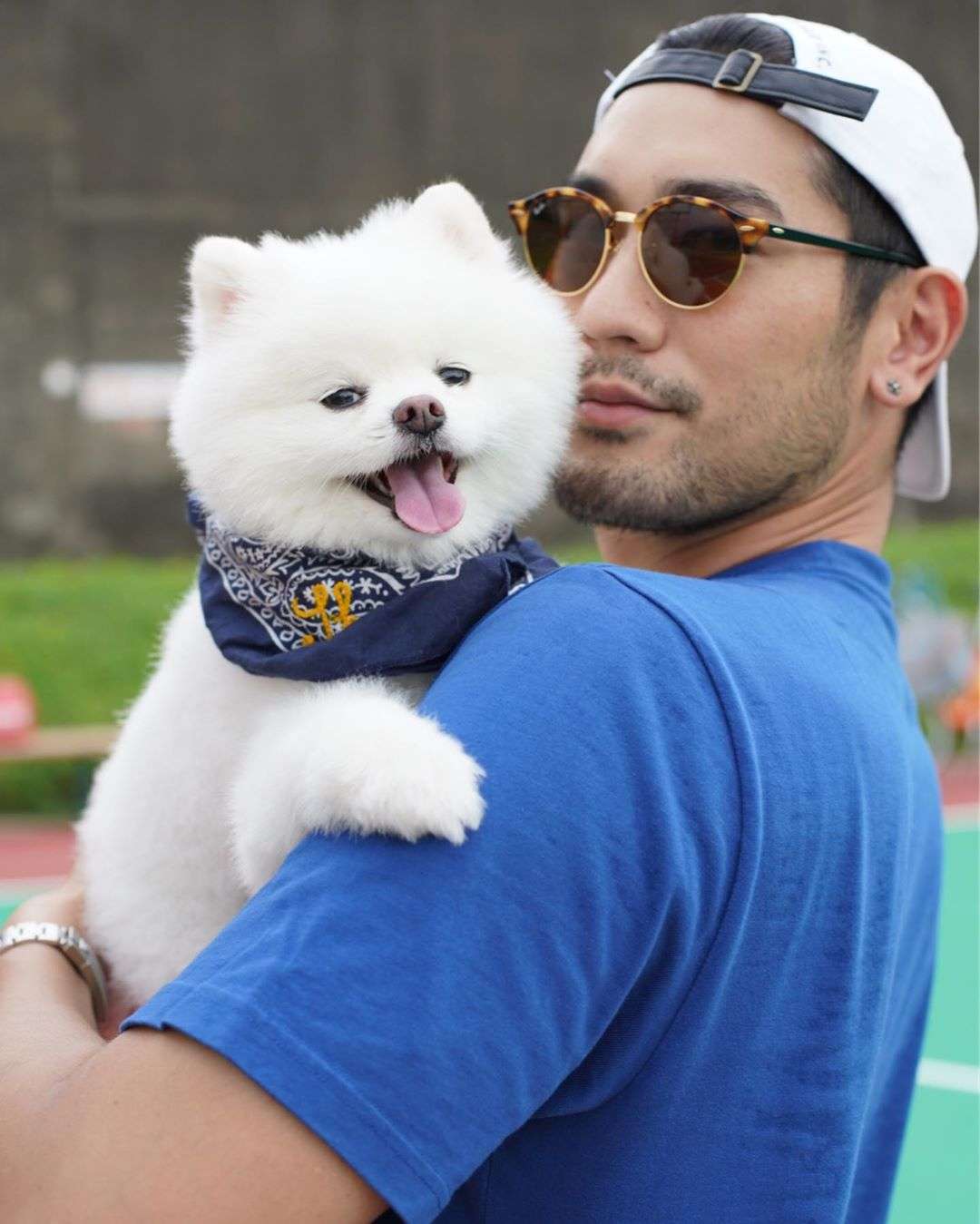 Dogs aren’t the only creatures that Gao adored — the model-actor also rescued 2 cats before, according to TODAY Online. 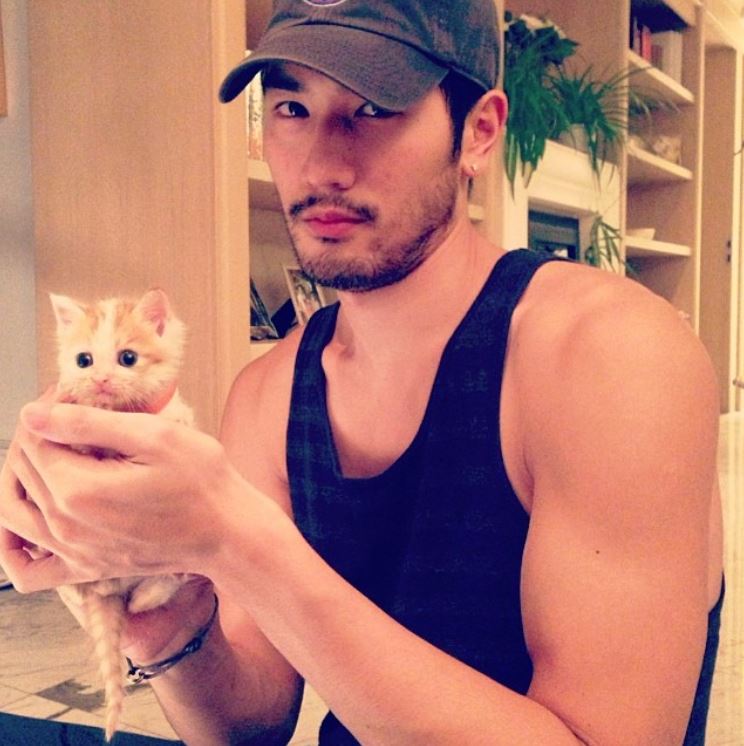 2. Godfrey Gao was a family man

Godfrey was a family man who loved his parents dearly. He often verbalised his appreciation for them in numerous tributes on Instagram. 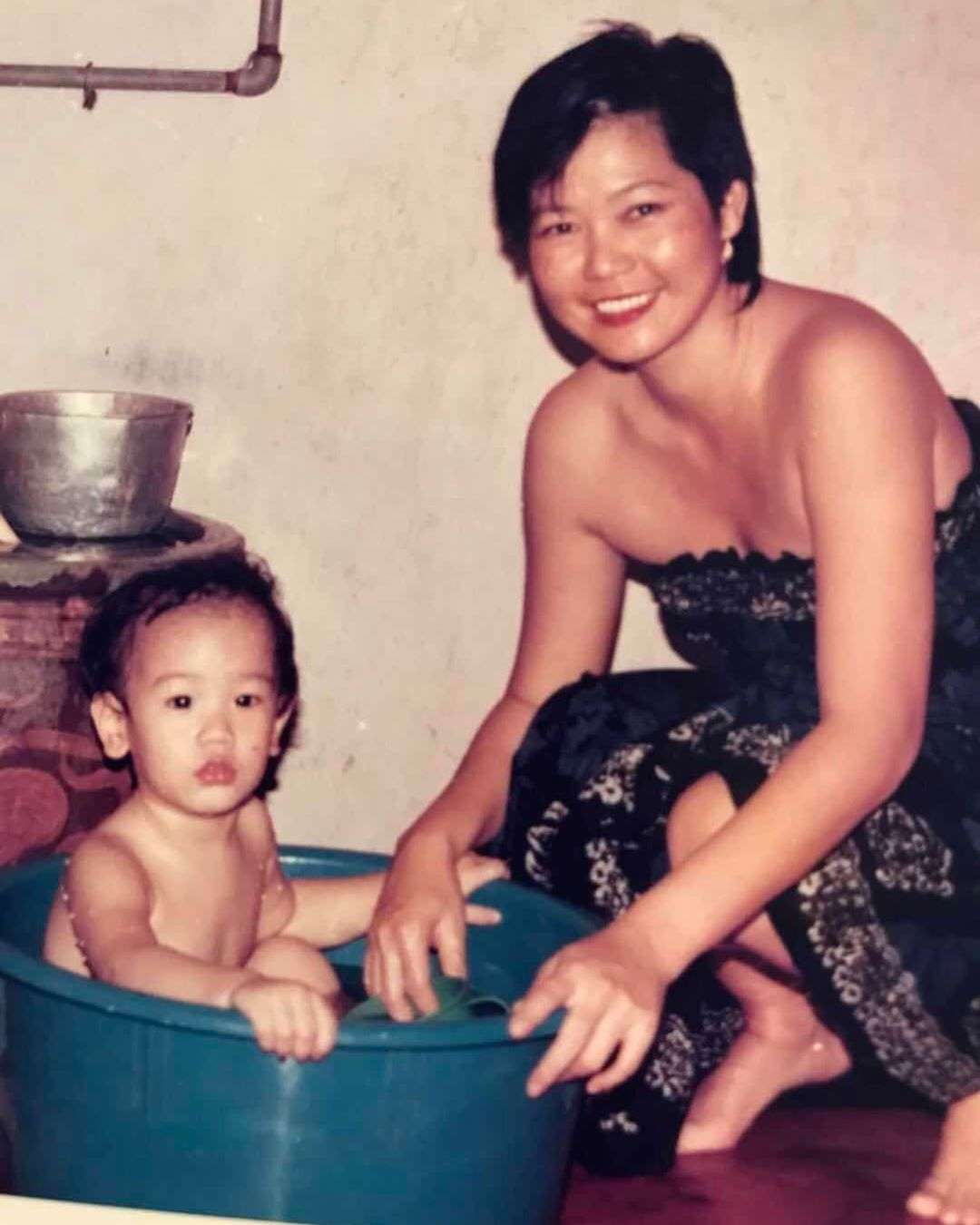 Gao’s mother bathing him when he was much younger
Source

He had also made his tributes more lighthearted by adding humorous hashtags in the caption. 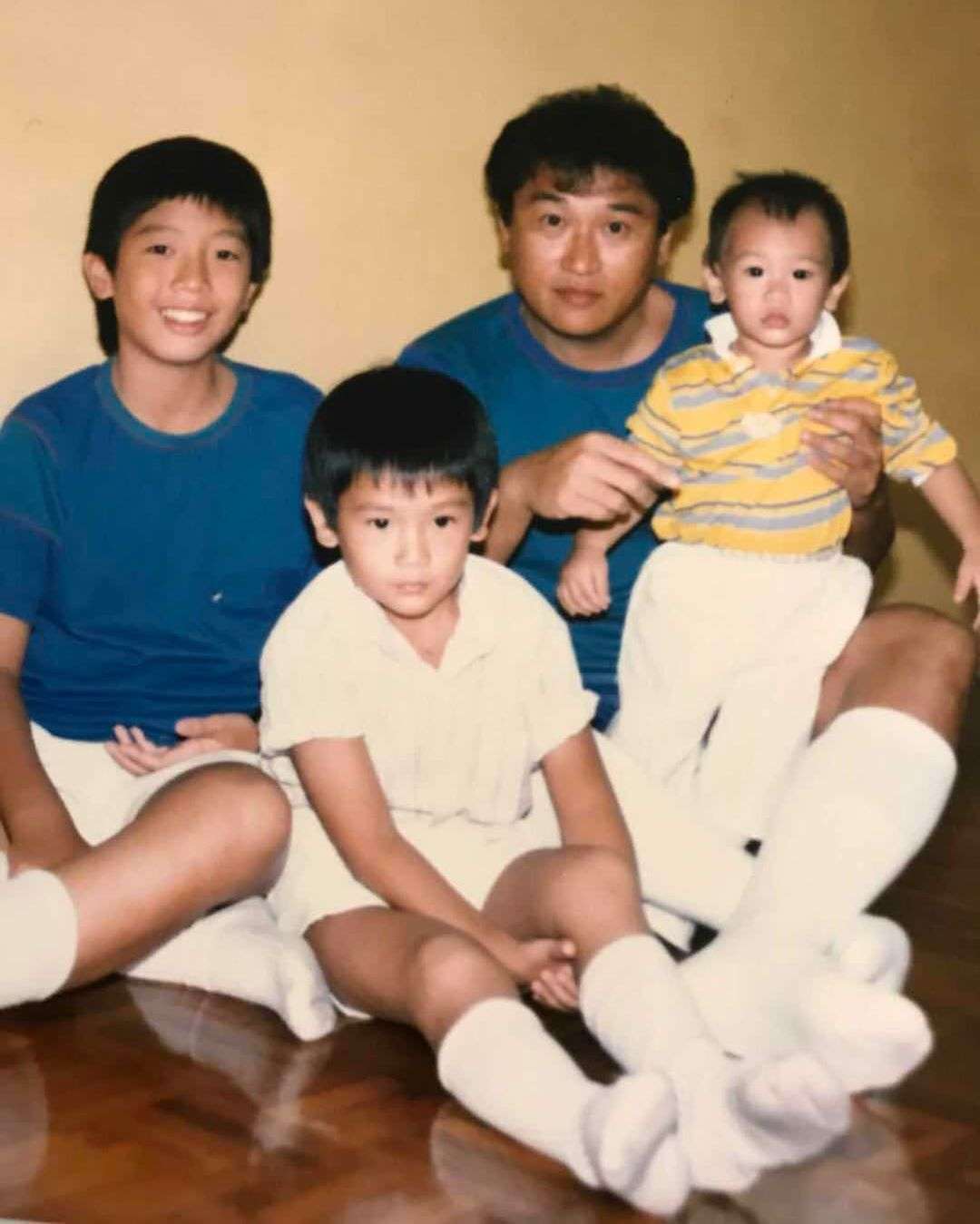 Gao, who was half Malaysian on his mother’s side, fondly recalled the time he spent in Penang when he was a child. The Star, a news publication in Malaysia, even reported that the model-actor was proud of his “Malaysian link”.

Every now and then, Gao had the opportunity to travel to Malaysia as part of his work schedule.

His favourite part? The food, which was Gao’s “fondest memory growing up in Penang”. Some of his favourite dishes included char koay teow, chendol, and assam laksa. 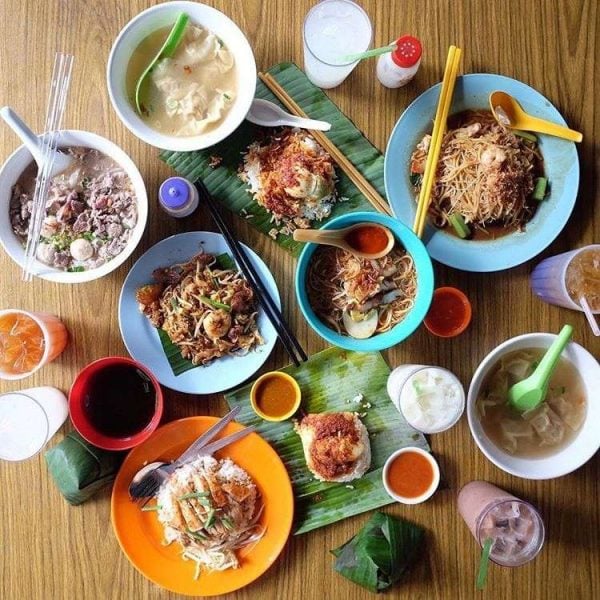 Despite attaining stardom, Gao was “fascinatingly humble” and had the ability to make one feel like “you’ve known him all your life”. 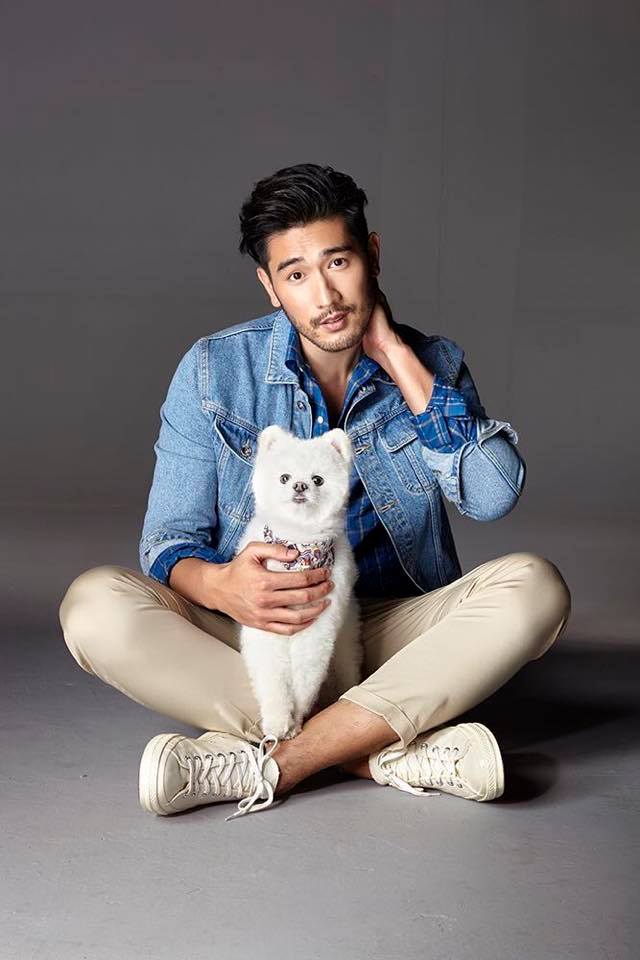 He was said to be “grounded and approachable” and respectful to those around him.

Anyone who follows Godfrey on social media would know that he was an avid fan of basketball. He regularly posted about all things basketball ranging from matches, shoes, and even the players themselves.

Basketball, he said, was his “first love”. He had even harboured thoughts of playing professionally if he was not in the entertainment industry, reported NextShark. 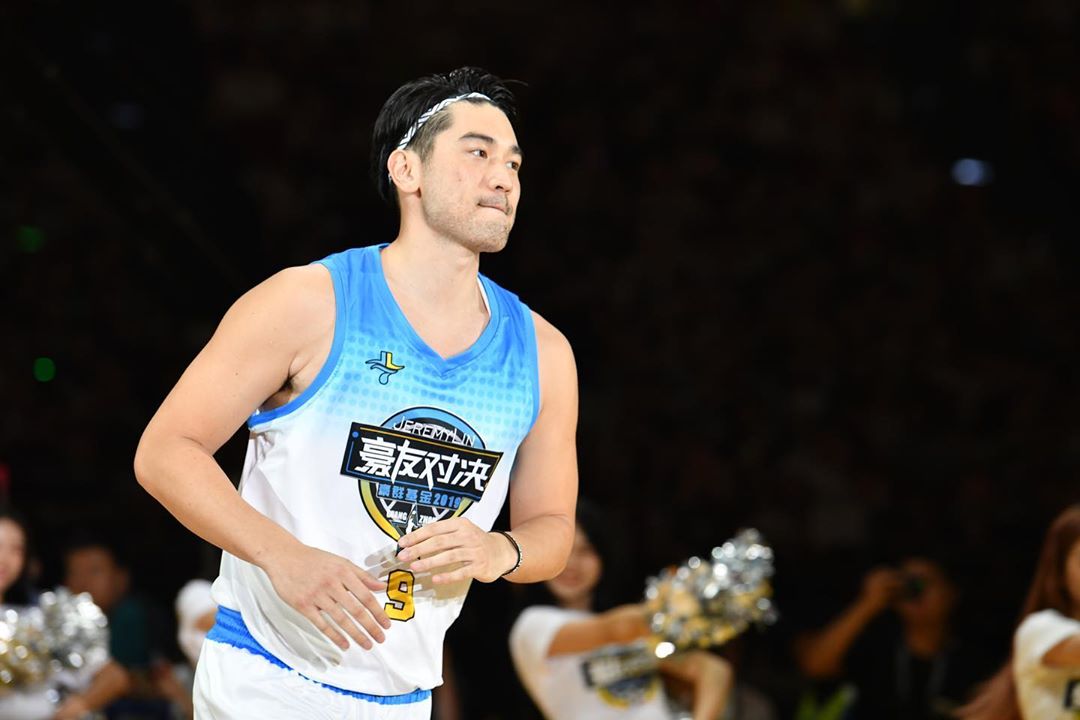 He even played in an all-star game and was stoked beyond imagination when given the opportunity to hold the coveted Larry O’Brien trophy. 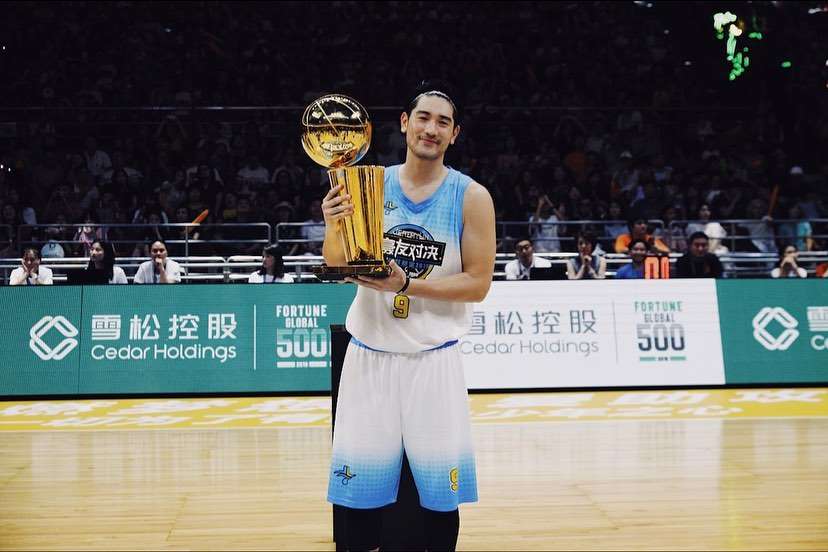 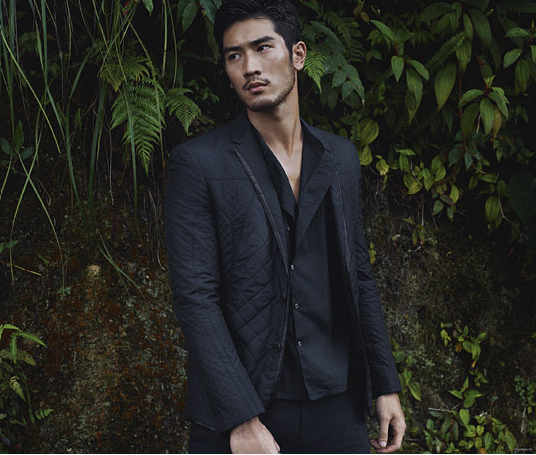 Today, Chinese-Canadian artist Kris Wu and other Asian artists followed in his footsteps and were appointed ambassadors for the luxury brand.

7. His most known Hollywood film role was Magnus Bane

Gao had previously starred in The Mortal Instruments: City of Bones in 2013 as Magnus Bane, one of the series’ main characters. He was reportedly chosen out of over 70 men who auditioned for the role. The series’ author Cassandra Clare had proudly announced his casting on her Tumblr.

8. Gained recognition in Asia after snagging the lead role

Closer to home, he earned recognition in Asia after snagging the lead role in 2016 film Remembering Lichuan (遇见王沥川). 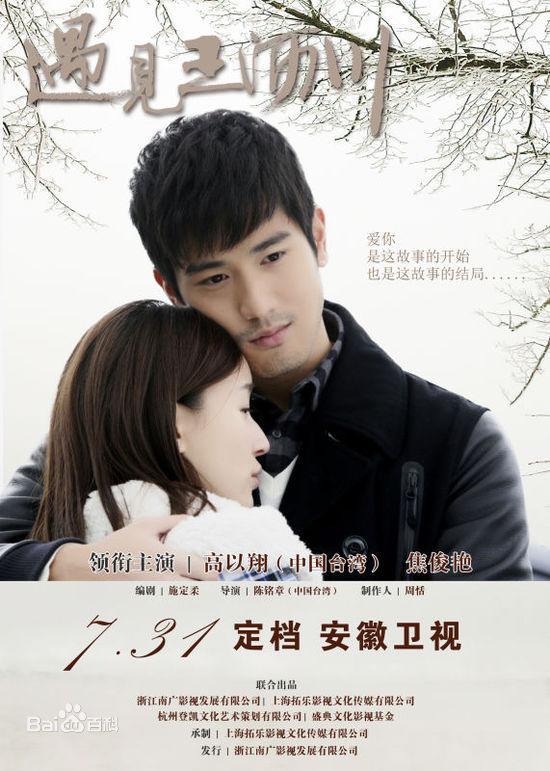 In the movie, Gao played the character Lichuan — a skilled architect who left his girlfriend due to his career.

A reviewer spoke highly of his performance and wrote that Gao’s performance showed the world that he wasn’t “just an eye candy”.

He also played a leading role in his latest drama series, The Gravity of a Rainbow ( 彩虹的重力).

9. He was supposed to be best man at his friend’s wedding

According to Yahoo Taiwan, Gao was supposed to be best man at his friend’s wedding on 29 Nov, just 2 days after his death. Unfortunately, it was never meant to be. 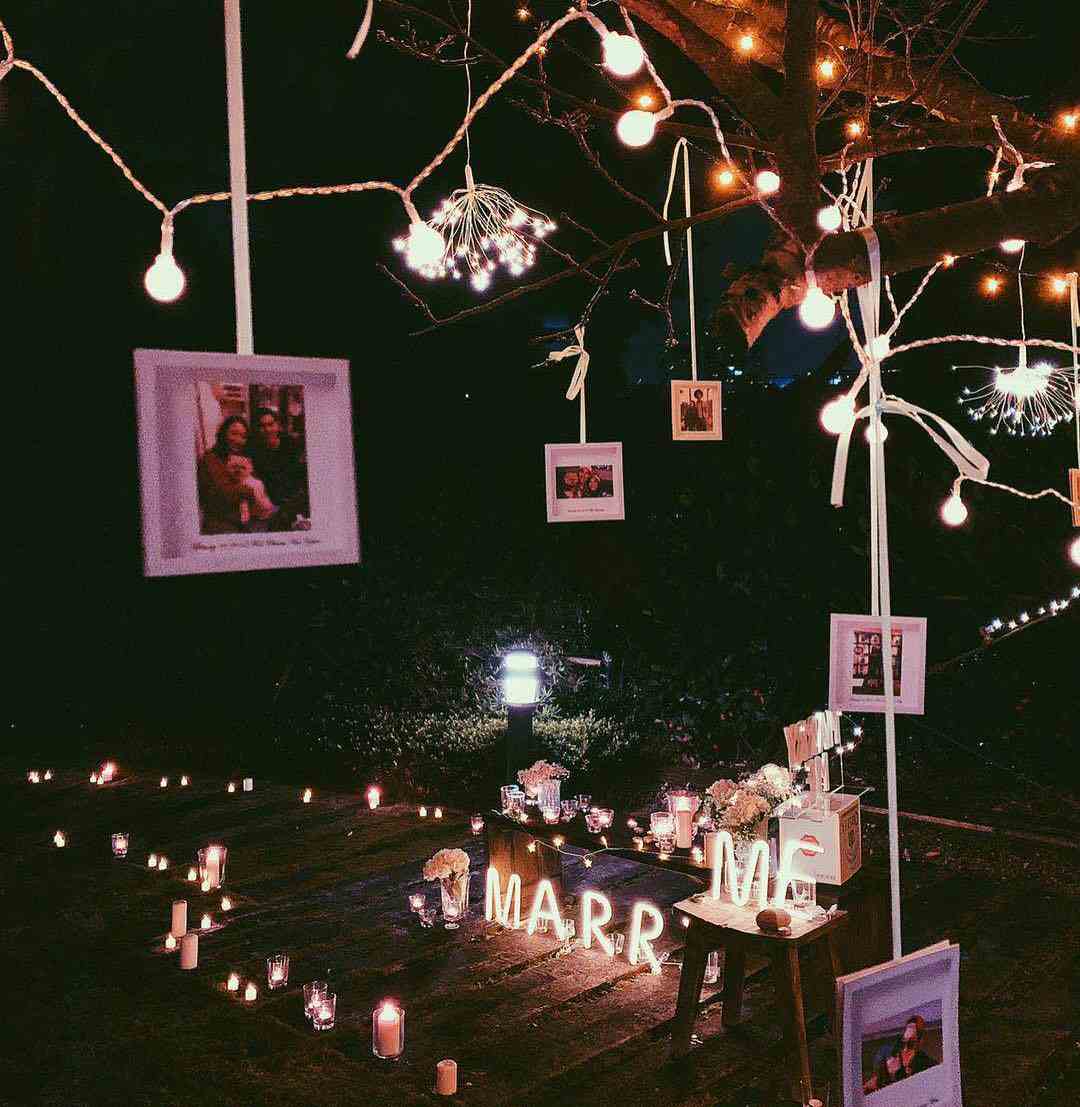 He was even part of the ‘crew’ who helped to set up the venue for his friend’s proposal.

Godfrey’s sudden passing has left friends and loved ones in a state of disbelief.

Many fans and other celebrity friends have also taken to Twitter to mourn his demise.

It’s sad that we’ve lost such a talented man so soon, but we’ll always remember his kindness and humility too.