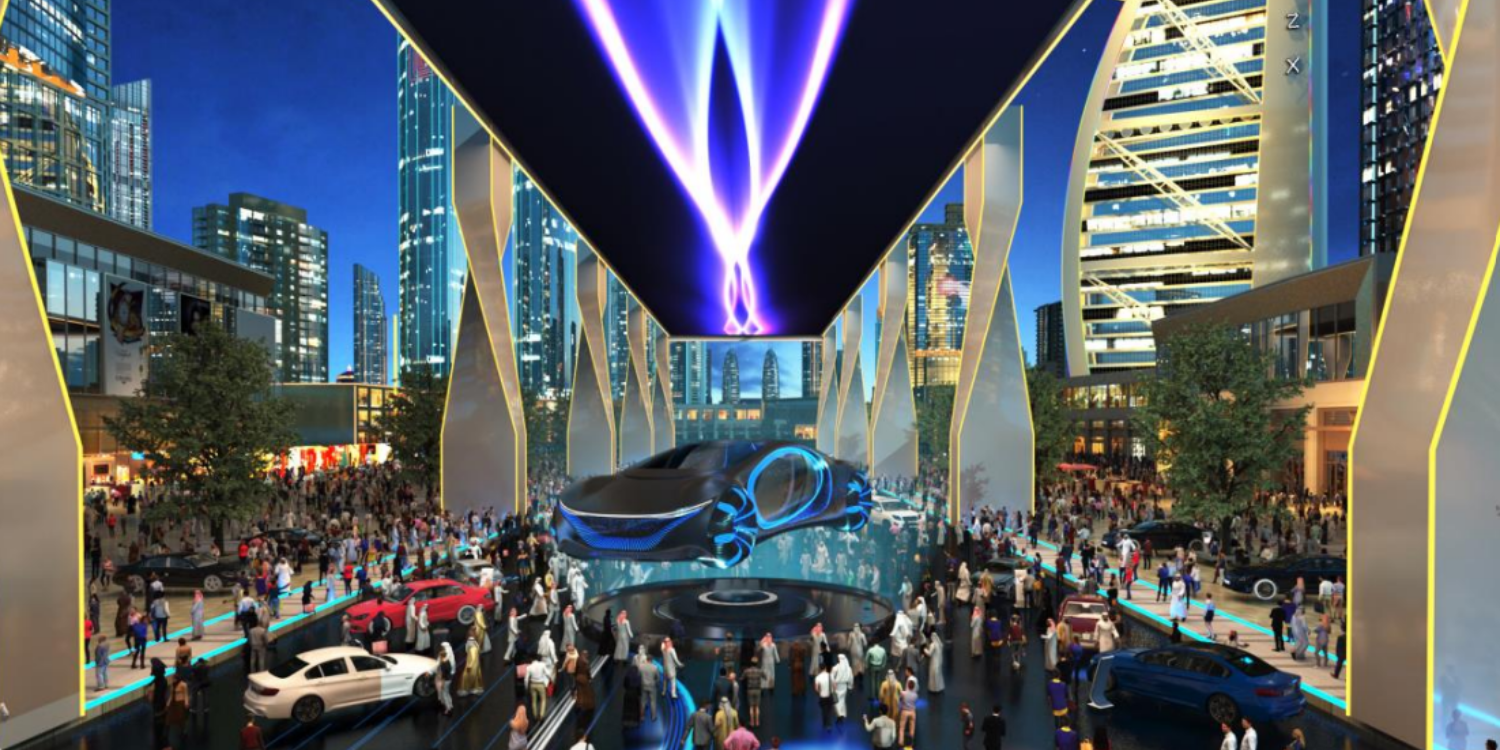 The sky screen's location is not known for now.

200m-Long Suspended Sky Screen To Be Built In Singapore

A huge screen can transform an ordinary activity, such as watching a movie or gaming, into an extra special experience.

On Wednesday (29 Jun), The Place Holdings and Stellar Lifestyle issued a press release to announce their collaboration to build Singapore’s first sky screen. 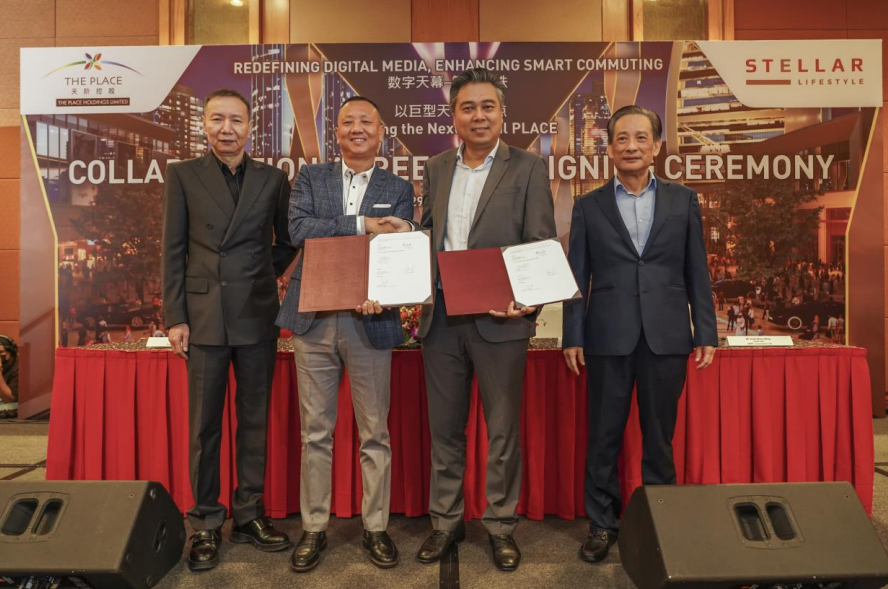 The interactive sky screen is a component of the L.I.F.E omnichannel ecosystem that will be developed under the agreement.

According to a press release by The Place Holdings, Singapore’s first sky screen will be a suspended, 200m-long LED interactive video screen. However, the location was not disclosed. 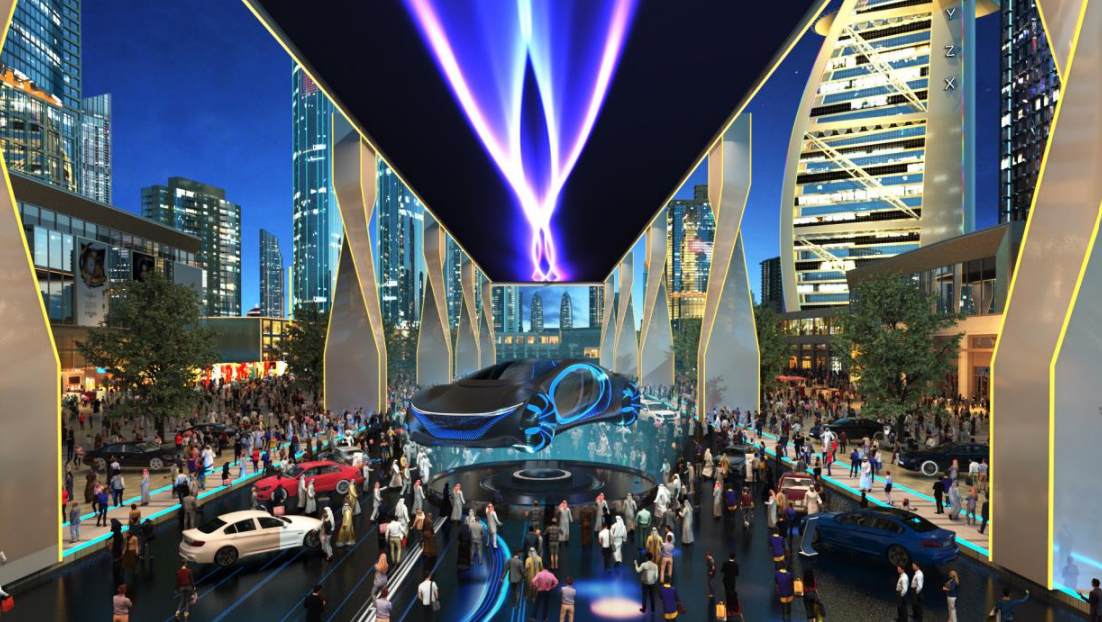 It will be an enhanced version of Beijing’s iconic structure called The Place Sky Screen (世贸天阶梦幻天幕), which looks like this: 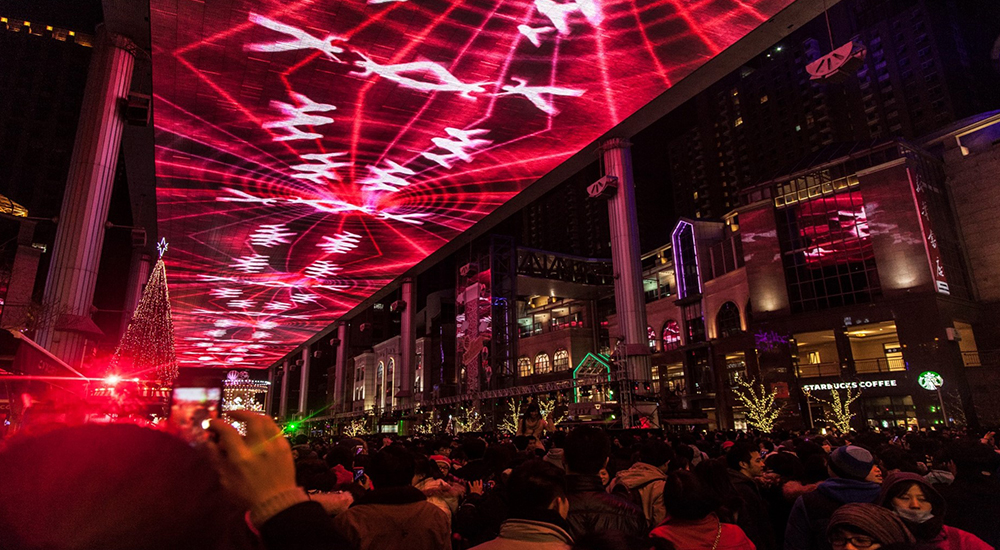 Dubbed one of the largest sky screens in Asia, The Place Sky Screen boasts 7,500 sq m of lights across its 250m length and 30m width.

Used for various events, advertisements and media, the platform is said to have pioneered new experiential marketing experiences in China.

As for Singapore’s sky screen, it is described as a high-tech, immersive visual extravaganza and attraction, poised to become a catalyst for unique and engaging tourism and retail experiences here.

According to The Star, the sky screen will be the largest in Southeast Asia.

There are five key areas in the L.I.F.E omnichannel ecosystem:

Stellar Lifestyle is in charge of managing the retail and advertising space in Singapore’s MRT network.

Mr Seah Moon Ming, chairman of SMRT Corporation Ltd, said, “We look forward to seeing the enlivened stations and surrounding neighbourhoods that will connect better with commuters and communities.”

Mainboard-listed Chinese property management and media company The Place Holdings and Stellar Lifestyle, the business arm of SMRT Corporation, will collaborate on these initiatives under the L.I.F.E omnichannel ecosystem.

Mr Ji Zenghe, executive chairman of The Place Holdings, said, “Singapore’s first sky screen is positioned as a new tourism attraction, creating immersive and experiential experiences that also serve as a catalyst for new business models within the digital economy.”

The L.I.F.E omnichannel ecosystem, which stands for Logistics, Immersive, Futuristic and E-Commerce, will see The Place Holdings investing S$200 million into the ecosystem.

Both companies will focus on integrating artificial intelligence, big data, and the Internet of Things applications in the ecosystem.

While the sky screen’s location is not known, for now, we can’t wait to see what it will look like.

Now that Singapore is living with Covid-19, there is no better time to rejuvenate our country’s suite of entertainment offerings than now.

Apart from being an eye-catching attraction, the sky screen is also in line with Singapore’s vision of a Smart Nation.