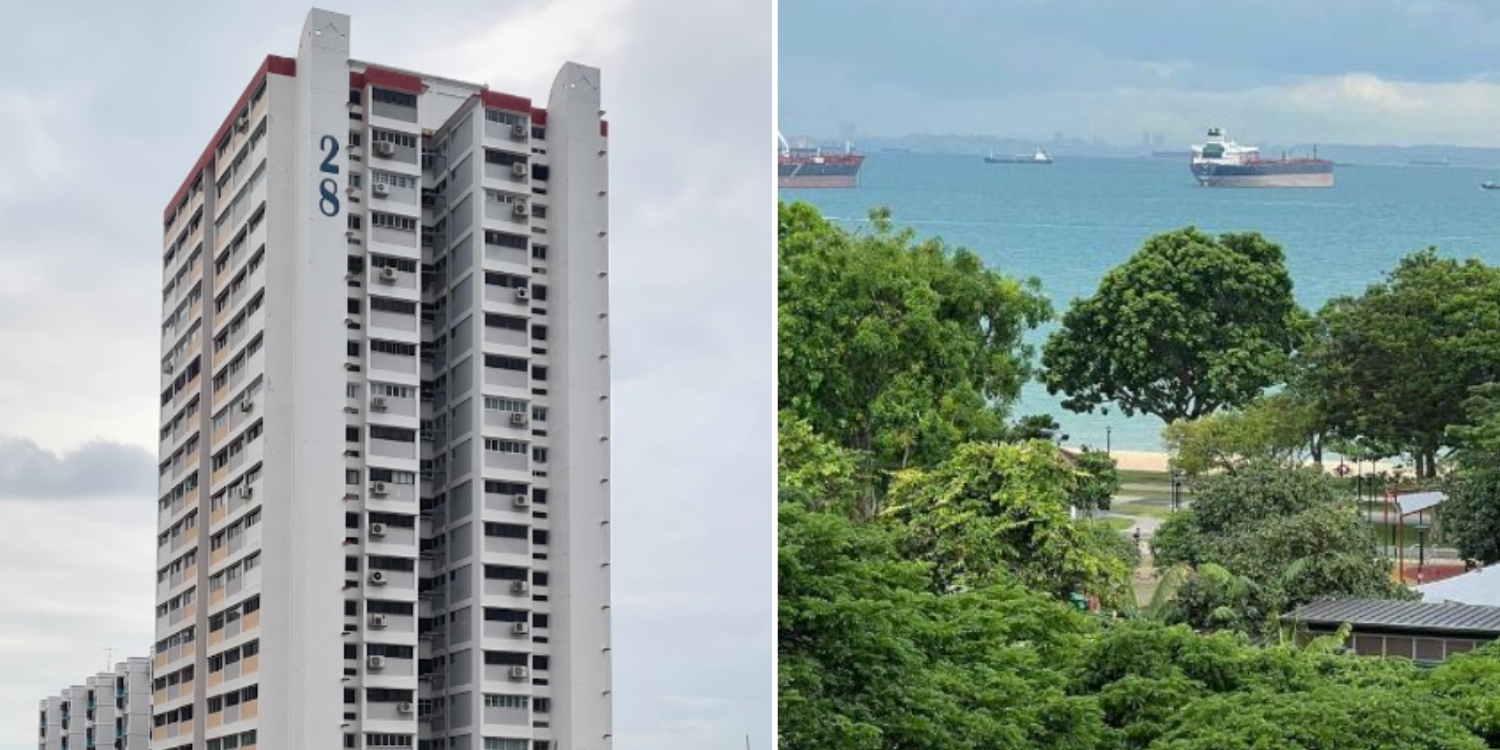 The resale flat has just 51 years and nine months left on its lease.

Everyone loves a good view. So much so that the wealthy are willing to splash jaw-dropping amounts of money for places that offer them.

As it turns out, even our humble HDBs are capable of boasting million-dollar views. Literally.

This month, a Marine Parade flat changed hands for more than S$1 million.

The five-room unit lets its inhabitants enjoy an unblocked panoramic view of East Coast Park from all its windows.

This is despite it having just 51 years and nine months left on its 99-year lease. 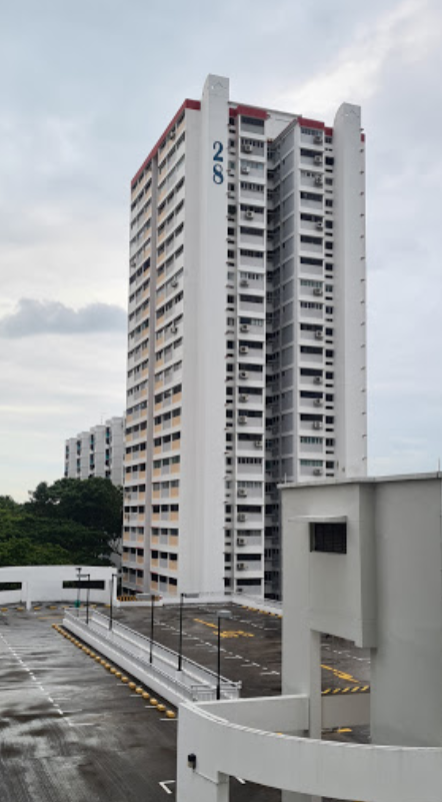 The flat offers an unobstructed sweeping view of East Coast Park and the sea from all its windows, even the utility room.

According to ST, the sellers are a Singaporean couple with three children aged six to 13. They bought the place for S$870,000 around 11 years ago and were the second owners.

They shared that they would only let go of the flat for offers that reached more than S$1 million.

PropNex property agents Colin Wong and Brian Ying, who closed the deal together, said the view was what drew buyers to the flat. It also allowed them to close the deal within a week even with such a lease.

Mr Wong told ST that they listed the flat at S$999,000 “with the intention of negotiating upwards”. He said they found an ideal buyer within one week at the first viewing.

He added that there were three different groups of buyers who were willing to offer more than S$1 million for the unit.

One of the sellers, Mrs Koh, told ST that they had “absolute faith” in the unit. They knew they would get a good price because of the view, size, and proximity to Tao Nan School, which is a five-minute walk away. After letting go of the unit, Mrs Koh and her family will move in with her elderly parents.

ST reports that the Singaporean couple who bought the Marine Parade flat plans to live out their retirement there and does not mind the ageing lease.

After four to five rounds of negotiation, they decided on the final price of S$1,010,888.

As the resale flat was sold above its actual valuation, the buyers had to pay the difference in cash, which is known as cash over valuation (COV).

Mr Ying said that many of the interested buyers were older folks looking to switch from private properties to a unique HDB that would be their last home.

He believed that this explains why the age of the flat was not a very big factor.

Mr Wong told AsiaOne that only two groups of potential buyers managed to view the flat before the sellers issued an option to the buyers.

He said they were “shocked” to receive over 30 enquiries for the property.

Others who may also be looking for a home in Marine Parade may have to wait a little longer as Mr Wong shared that the supply of HDB flats for sale in the estate is currently low.

A good view is priceless

Despite the uncertain economic climate and rising prices, it seems like there is still a demand for high-rise flats with good scenery.

Whether people are forking out massive amounts for a place to stay or simply consider it a good investment, it appears the trend of million-dollar resale flats looks set to continue.

Would you pay that much for a place with a great view? Let us know in the comments.