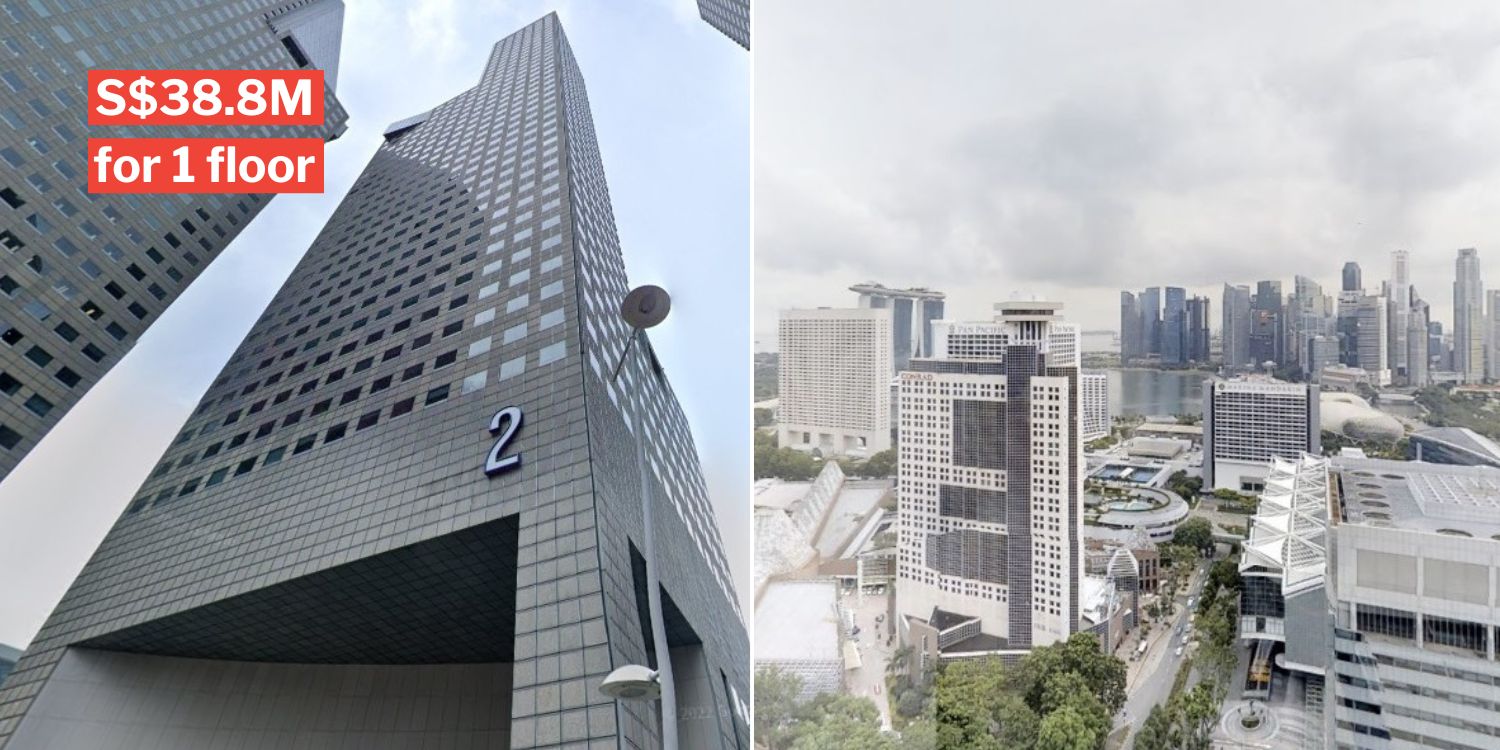 The seller made a profit of S$9.75 million on the sale.

When it comes to real estate, a high floor is important whether the unit is for residential or commercial use.

That’s because a lofty perch usually comes with a stunning view that only money can buy.

This proved true for an entire floor of Suntec City Tower 2, which was bought by a Singapore permanent resident (PR). 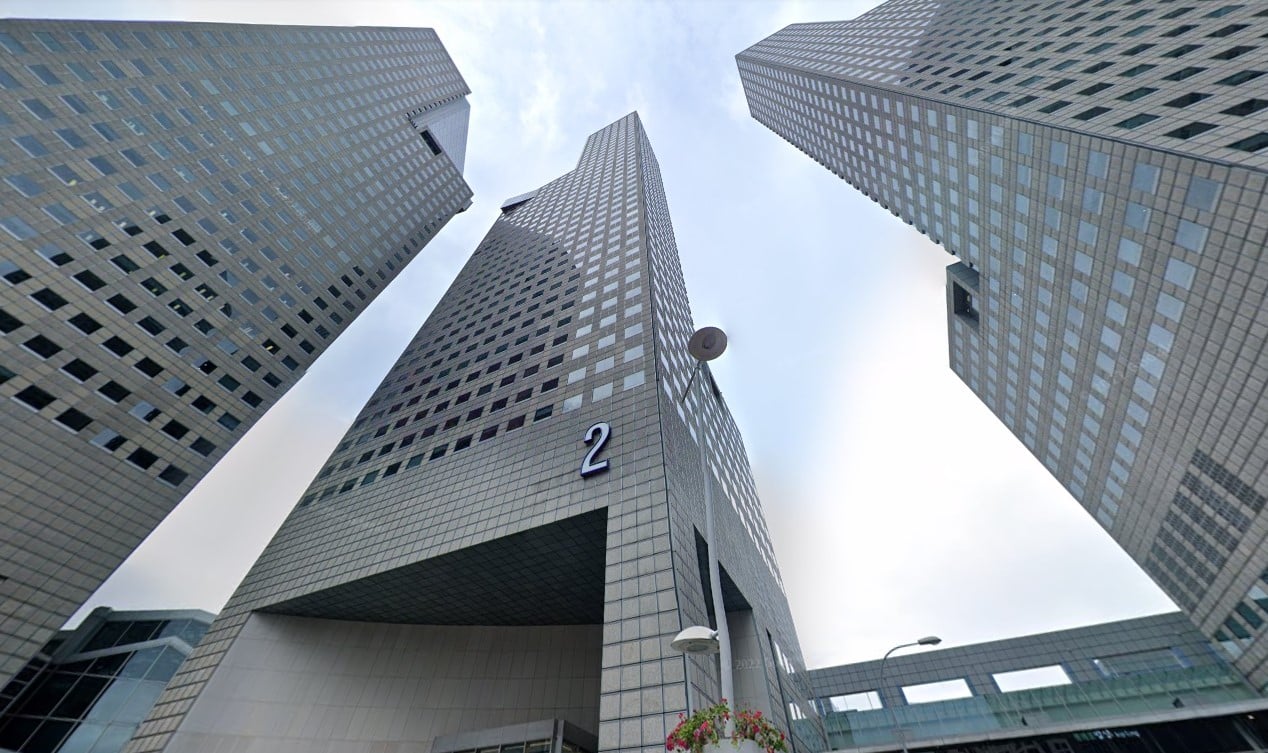 He reportedly splashed out S$38.8 million for it because he liked the unblocked view of Marina Bay.

The floor in question in Suntec City Tower 2, a strata-titled office space, is a massive 11,743.52 square feet (sq ft) in size, said a statement from real estate agency Huttons Group quoted by AsiaOne.

This price is a record, Huttons said, adding,

It is the highest price on a per square foot basis ever achieved for an entire floor in Suntec City Tower 2.

Largest transaction for the tower in 2022

It’s also the largest transaction by quantum and the highest psf price for the tower this year, EdgeProp noted, based on caveats that have been lodged.

Mr Lim, who brokered the deal, said the man liked the floor for its unblocked view of Marina Bay. He renovation works carried out by its previous owner was also well-thought-out, and suited his needs.

Out of the floor’s current three units, two are occupied by a company, reported The Straits Times (ST).

The last one will be for the buyer’s own use, Mr Lim added.

The last time the floor was purchased was in Feb 2016.

Thus, by selling it for S$38.8 million, they made a profit of S$9.75 million, according to EdgeProp.

Paying top dollar for the view

As most Singaporeans won’t see that much cash in their lifetimes, such a sum might seem over-the-top for an office in the air.

However, if we could afford it, perhaps we’d pay top dollar for such a magnificent view too.

Hopefully, those who work there will enjoy gazing out at Marina Bay every day.