The gunman is believed to have acted alone.

Recently, many incidents of domestic gun violence and mass shootings have been reported in the United States. The country’s controversial gun laws have come under intense public scrutiny as a result.

Amid the robust debate on gun control, a gunman opened fire at a busy shopping mall over the weekend, this time in Copenhagen, Denmark, where gun violence is relatively rare.

Three people were killed, and three others were hospitalised in critical condition.

According to CNN, the shooting occurred at multiple locations within the mall.

Heavily armed enforcement officers were also spotted at the scene. 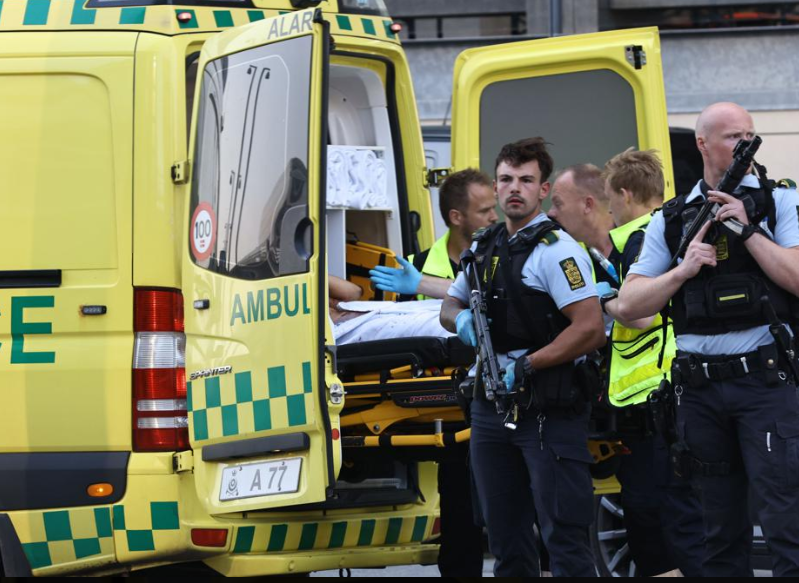 Three people have died so far, and another three are critically injured.

On Monday (4 Jul), Copenhagen Head of Police Soren Thomassen confirmed that the three victims were a man in his 40s and two young people — a man and a woman.

Thomassen said a young Danish man had been arrested in an “undramatic fashion” in connection with the shooting. He is currently the only suspect.

CNN quoted Thomassen as saying, “We are convinced that the 22-year-old suspect arrested was the shooter. He was carrying a rifle and ammunition”.

Thomassen added that investigators believe the suspect was not working with anyone else. But until they can confirm this, they will not rule it out. He also said it was too early to speculate on the gunman’s motive.

Reuters reported that the 22-year-old suspect had been arrested for manslaughter at about 5.48pm.

This was believed to be about 11 minutes after the shooting, said Deadline.

Rigshospitalet, Denmark’s largest hospital, told CNN that several victims from the incident had been conveyed to the hospital.

Extra medical staff were also called in to deal with the emergency.

Reuters said unverified footage shot by a witness, and published by Danish tabloid BT, showed a man walking through the mall with a large rifle and swinging it around his shoulders.

The witness, Mahdi Al-wazni, said he was aggressive and shouted different things.

Another witness told broadcaster TV2 that the gunman was just shooting into the crowd, “not at the ceiling or floor”.

Others reported shots ringing out in the mall during the shootout.

CNN said witnesses saw people coming out of the mall with their hands held above their heads. Others were running out and looking frantically for friends and family who were still inside. 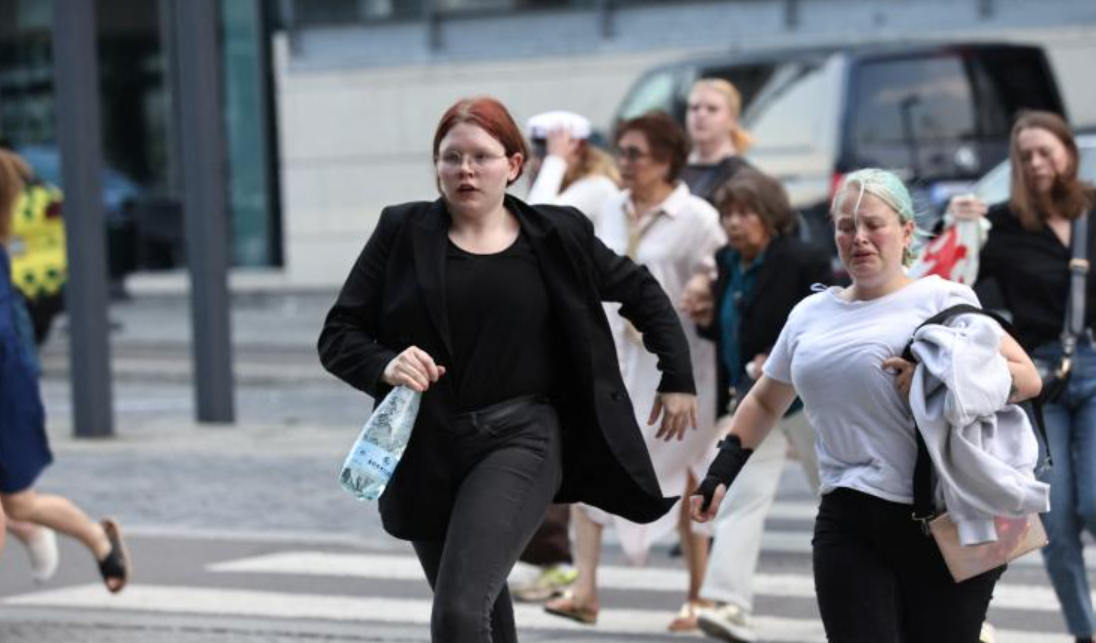 Some had to drag others out of the mall.

Others tried to assist, including an off-duty paramedic whose arms “were covered in blood up to his elbows”.

Reuters said the terrorism threat against Denmark is currently assessed to be serious. 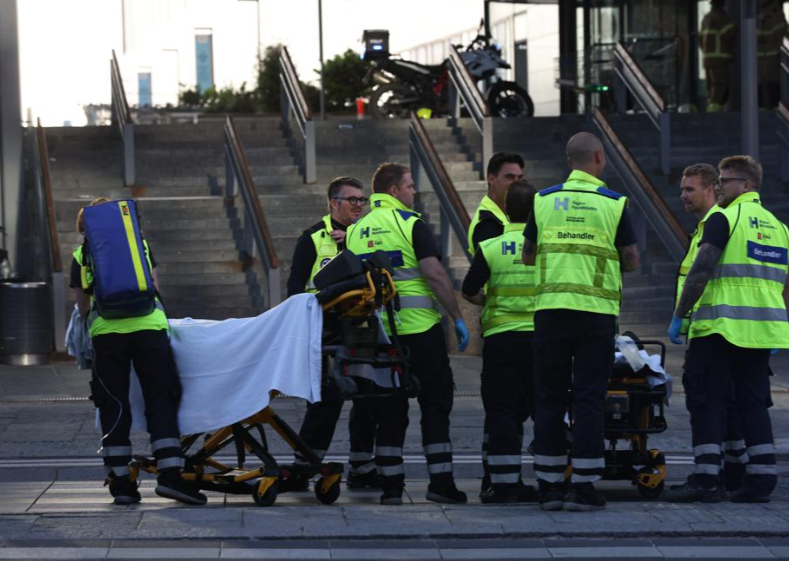 Gun violence is quite rare in Denmark. Its last shooting incident occurred in 2015.

In the wake of the tragedy, pop singer Harry Styles cancelled his concert in the city, slated for Sunday night, and sent a tweet conveying his sadness and well wishes. 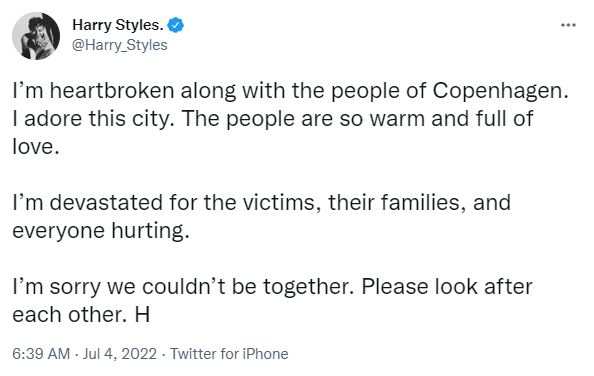 According to Deadline, the concert was set to be at the Royal Arena as part of the European leg of his Love On Tour concert schedule.

It is not known if he will reschedule the concert.

A tragedy in the quiet city of Copenhagen

Denmark is known to be a peaceful and quiet country. Hence, it’s mind-boggling to think that a tragedy of this scale took place there.

With ongoing investigations, we trust that authorities are working round the clock to shed light on the incident. We also hope that the person responsible for this senseless violence will eventually be brought to justice.

Our thoughts and prayers are with the people of Copenhagen. May the three casualties rest in peace.