9 Dead After 3 Mass Shootings In Philadelphia, Tennessee & Michigan, No Suspects Caught Yet In just 22 weeks, the US has experienced at least 246 shootings.

9 Dead In 3 US Shootings Over The Weekend

Two weeks after the brutal Texas shooting that claimed 21 lives and barely a week after the shootings in Oklahoma and Iowa, more gun violence erupted in the United States over the weekend. 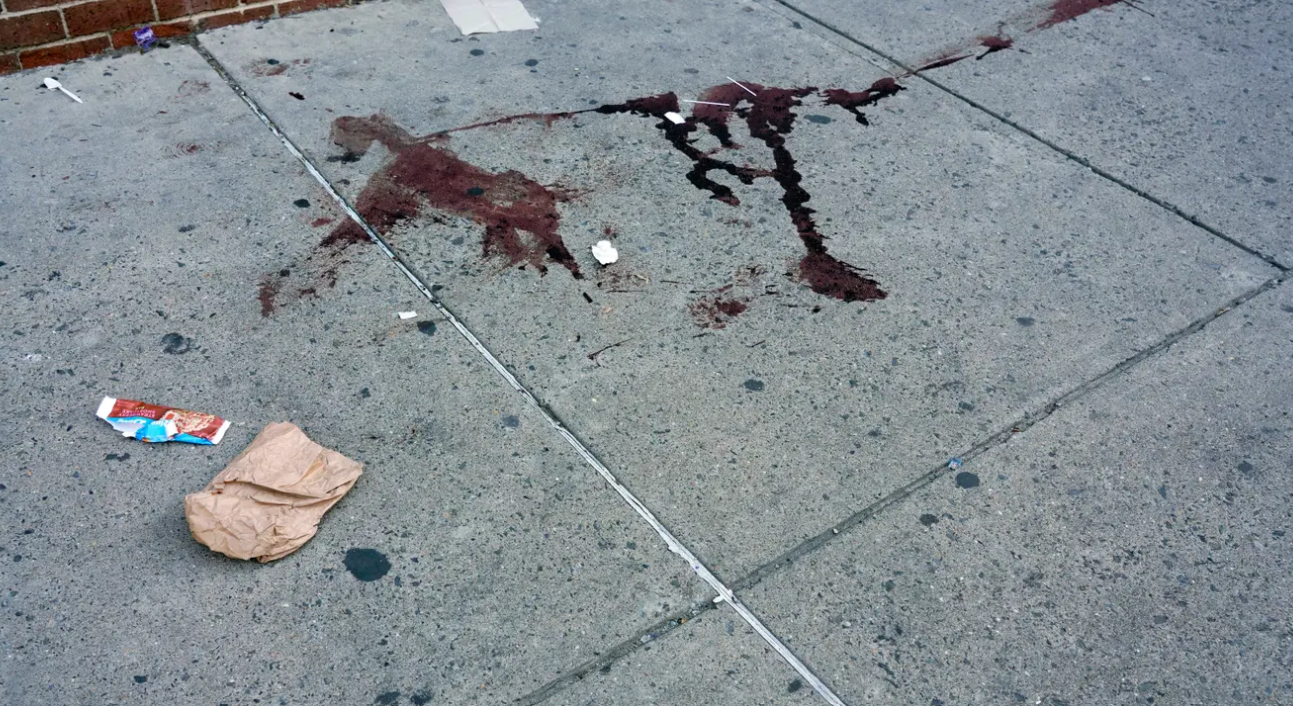 As of Sunday evening, no suspects have been brought into custody.

According to Reuters, two men had gotten into a physical altercation in Philadelphia and shot at each other.

GMA Online reported that multiple shooters opened fire shortly before midnight on Saturday (4 Jun) in South Street, an area full of bars and restaurants. It also said there were at least three separate shootings in South Street that night, involving at least five shooters.

The Guardian noted that the police had been patrolling the area shortly before the shooting when they saw several suspects firing into the crowd.

City police inspector D F Pace confirmed that a police officer fired a suspect from 30m away, but it was unclear if it had struck the suspect. The shooter had sustained an injury as he dropped his gun but escaped.

A 22-second video being circulated showed people running around in a panic while trying to flee. Three people – two men and a woman – were killed. Twelve people were injured. Two of the deceased and most of those wounded were innocent bystanders, said GMA Online. One of the dead victims had been shot dead during the fight.

The conditions of the 12 wounded victims were not known as of Sunday (5 Jun) afternoon.

Two handguns, including one with an extended magazine, were recovered at the scene, said The Guardian, but no arrests were announced. Pace said the police have asked business owners to review surveillance footage. 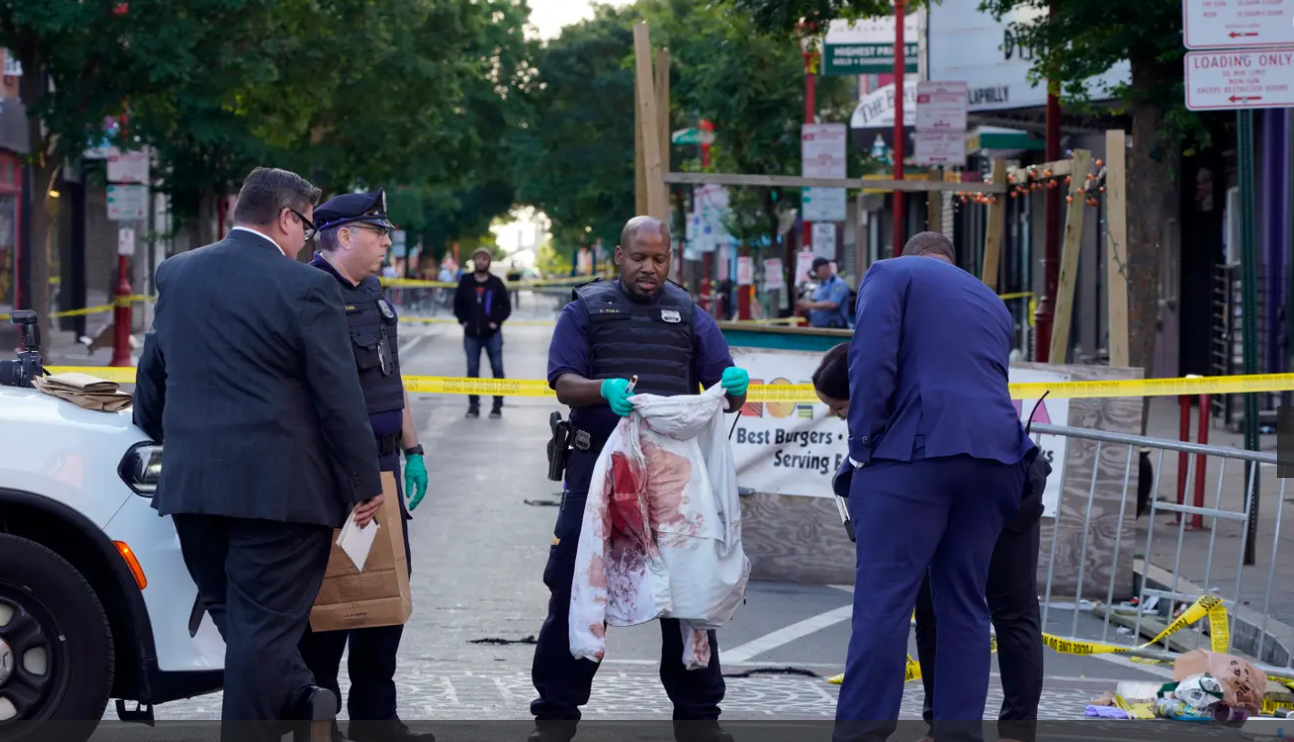 Meanwhile, the police have advised the public to avoid the area.

In the early hours of Sunday (5 Jun), at about 2.40am, a shooting broke out near a bar in Chattanooga, Tennessee. This comes after another shooting in Chattanooga the previous weekend, where six teenagers were wounded.

According to The Guardian, three people died and 14 were injured. The wounded had been struck or injured by bullets, and three were hit by cars while trying to get away from McCallie Avenue.

Chattanooga police chief Celeste Murphy said there may have been multiple shooters who were drawn into the dispute. Authorities were still trying to determine what had led to the incident.

The police said 16 of the wounded were adults, and one was a minor. Some of them are in critical condition.

GMA Online said the police confirmed that two people had died from gunshot wounds while another passed away from injuries after being hit by a vehicle while trying to flee the scene.

Also in the early hours of 5 Jun, three people lost their lives, and two were wounded in another shooting at Saginaw, Michigan. 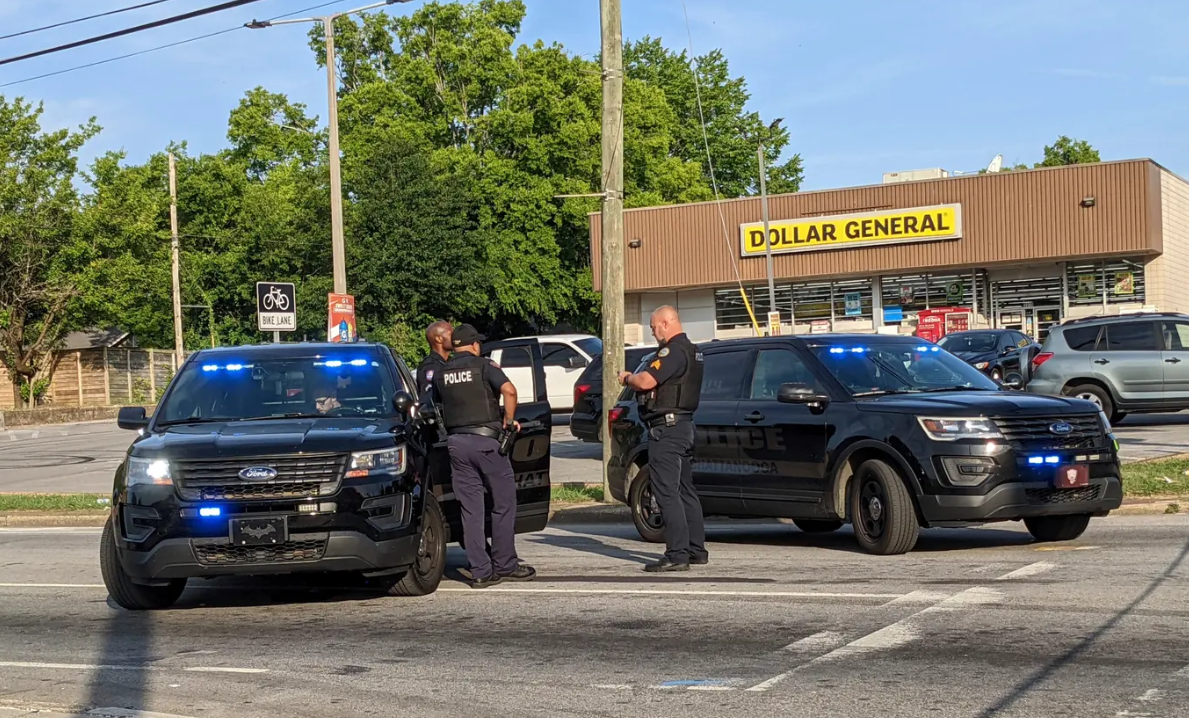 Reuters said that unlike the other two shootings, which involved bystanders, all five victims in the Michigan shooting were involved in the attack.

The police had responded to a report of multiple gunshots at about 2.30am. Two men were pronounced dead at the scene, and a woman later died of her injuries in hospital.

According to a news release from the police department in Saginaw, the two wounded victims had been shot and are being treated for their injuries.

Although the shootings in these three cities dominated headlines, more were reported.

The Independent said one died and seven were injured in Summerton, South Carolina, during a graduation party in a suspected drive-by shooting on Saturday (4 Jun) night.

The same night, a 19-year-old was shot and killed in Macon, Georgia, at an abandoned house on Jones Avenue. Three others were hospitalised.

On the same day, five teenagers were wounded in Socorro, Texas, at a graduation party where nearly 100 children were.

NPR reported that in just 22 weeks, the US has experienced at least 246 shootings. This works out to an average of 11 shootings per week.

Something must be done soon

This senseless violence is not only depressing but also signals that something needs to be done quickly — and fast.

While it is not clear if the spate of shootings are copycat killings, it is appalling that innocent people are losing their lives over the inability to enact tougher gun laws in the US.

We hope the injured make a speedy recovery soon.

Hopefully, the victims’ families can recover gradually from their loss when the perpetrators have been found.

May the victims rest in peace.

Featured image adapted from @MaxMMarin on Twitter and The Independent.