More details about the victims and the suspect's motive have yet to be released.

It hasn’t even been that long since the devastating shootings in Oklahoma and Texas. Yet, there’s been another fatal gun incident in the United States (US).

On Thursday (2 Jun), a man allegedly opened fire on two women in front of a church in Iowa before turning the gun on himself. All three of them were dead when police arrived at the scene.

Authorities have called it an “isolated” incident. They’ve also confirmed that those who were inside the church at the time of the shooting are safe.

Gunman kills two women outside Iowa church before shooting himself

NBC News reports that the shooting occurred at around 7pm local time outside Cornerstone Church in Ames, Iowa.

Police responding to the incident found the dead bodies of two women and one man, whom they identified as the shooter. 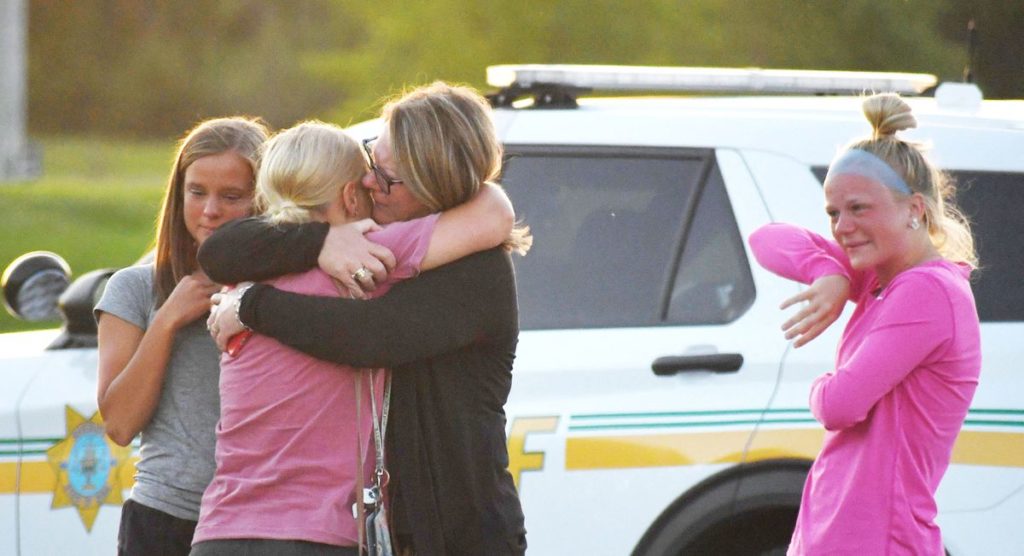 While it is believed that the suspect turned the gun on himself after shooting the women, his cause of death is still under investigation.

A representative from Cornerstone Church’s youth ministry said that the female victims were “two young members” of the church, reports the Des Moines Register.

Officials have yet to release any details about the deceased, their relationship with each other, or the weapon that was used.

They have yet to determine a motive for the shooting as investigations are still in the early stages.

A church event was underway at the time of the shooting

According to Sheriff Paul H. Fitzgerald, college-age students were attending an event inside the church at the time of the incident.

Fortunately, there were no shootings inside the building itself and no other injuries.

Nicholas Lennie, chief deputy of the Story County Sheriff’s Office, added that this seems to be an “isolated, single-shooter incident”, Reuters reports.

“If we can’t ban assault weapons, then we should raise the age to purchase them from 18 to 21,” he said in an address. 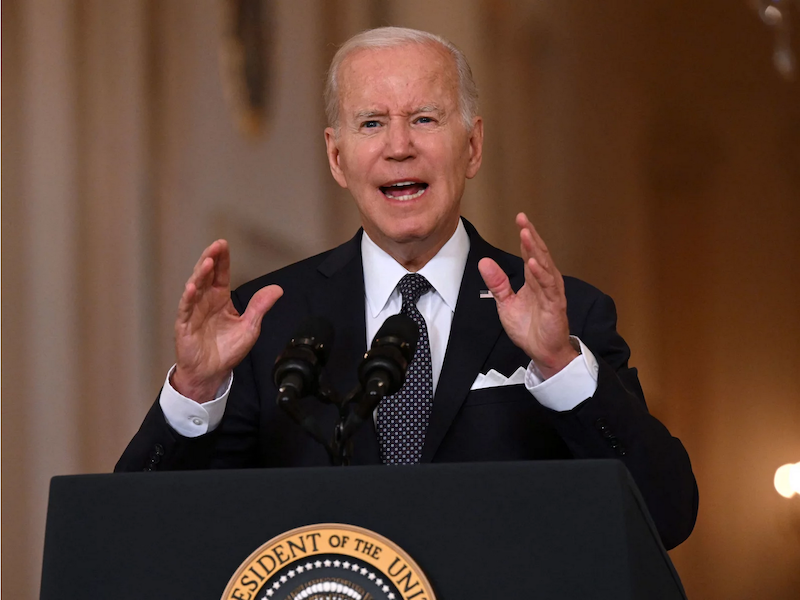 President Biden also called for stronger background checks, a ban on high-capacity magazines, and laws that allow courts to remove firearms from people deemed a danger to themselves or others.

Before the Iowa incident, there were also shootings at a medical centre in Oklahoma, an elementary school in Texas, and a supermarket in New York, highlighting the urgent need for major gun reforms in the country.

Hope US authorities will address calls for change

Far too many tragedies involving gun violence have occurred in the US, claiming countless innocent lives.

Surely, the pressure is on for the authorities to take action and review their existing laws. We hope they’ll do so soon, for the sake of the people’s safety.

We also hope that the deceased’s loved ones have the support they need to get through this difficult time.

May the victims rest in peace.