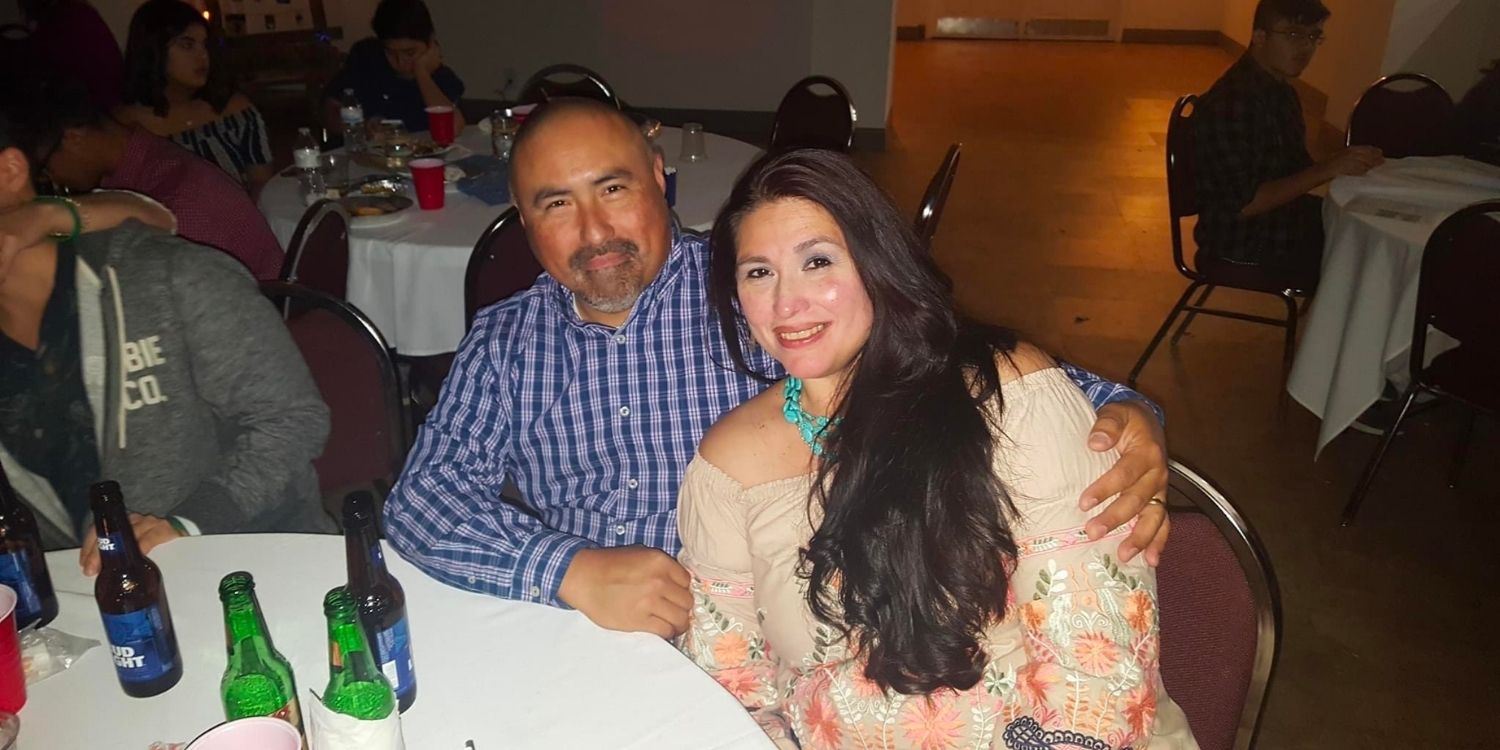 A GoFundMe has been started to support the family's expenses.

On Tuesday (24 May), a tragic mass shooting took place in Robb Elementary School in Texas, USA, claiming at least 21 lives.

Unfortunately, the heartbreak it caused was so devastating that it supposedly resulted in the death of someone who wasn’t even in the school.

Joe Garcia, the husband of Irma Garcia, a teacher who was killed in the shooting, reportedly passed away from heart failure on Thursday (26 May). Their family believes he died of grief.

Mrs Garcia’s cousin, Ms Debra Austin, has started a GoFundMe in order to support the family.

According to CBS News, John Martinez, a nephew of Mr Garcia, said that his uncle “just fell over” after getting home from leaving flowers at his wife’s memorial.

Mrs Garcia was one of two Robb Elementary teachers who died in the school shooting, which also claimed the lives of 19 children. 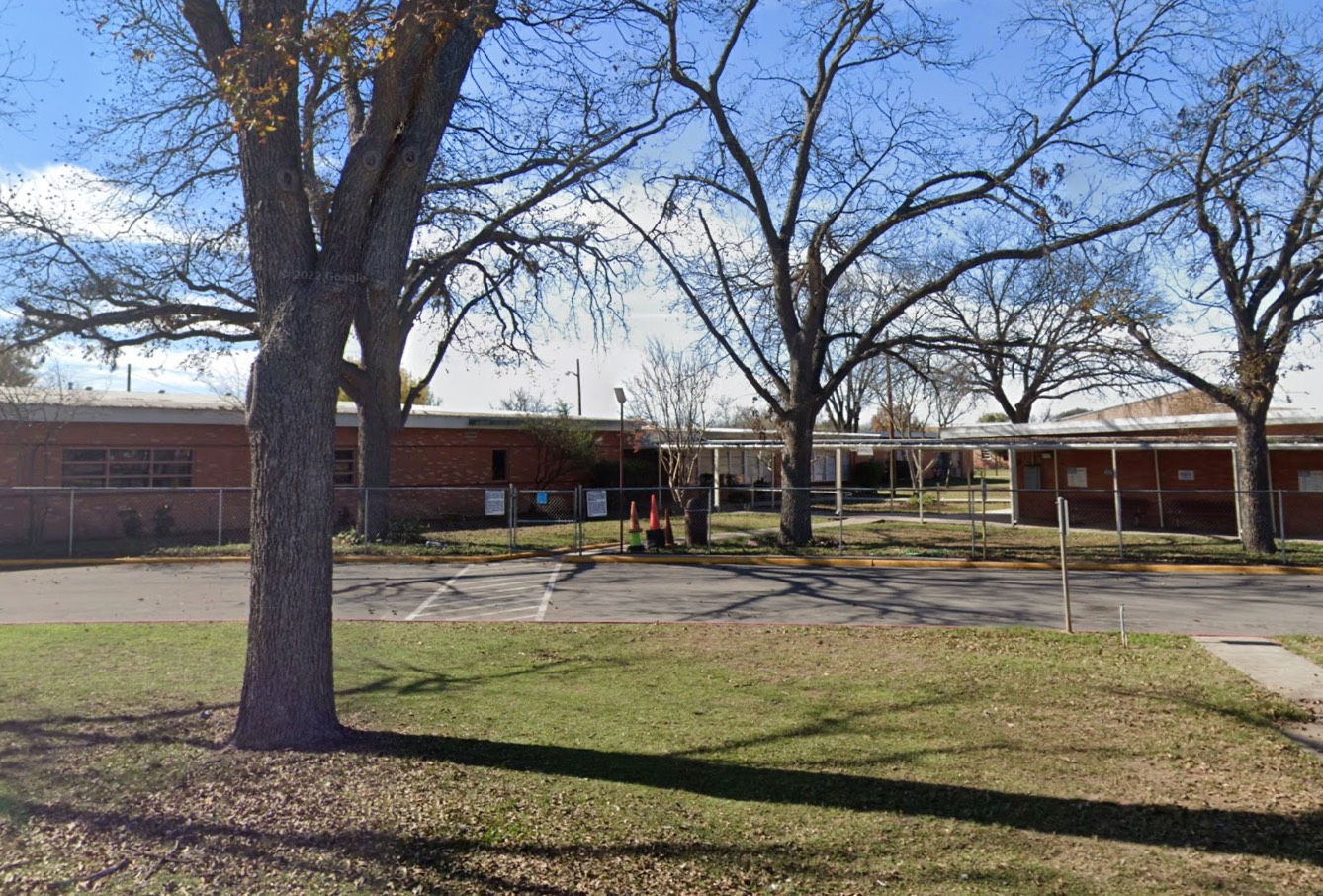 The couple had been married for 24 years and leaves behind four children.

Reuters reports that Mr Garcia was preparing for his wife’s funeral when he suffered a heart attack.

On Twitter, Mr Martinez said that his uncle “passed away due to grief”.

EXTREMELY heartbreaking and come with deep sorrow to say that my Tia Irma’s husband Joe Garcia has passed away due to grief, i truly am at a loss for words for how we are all feeling, PLEASE PRAY FOR OUR FAMILY, God have mercy on us, this isn’t easy pic.twitter.com/GlUSOutRVV

The American Heart Association says that a broken heart can indeed cause cardiac problems. Known as “broken heart syndrome”, it occurs when a part of the heart temporarily enlarges and stops pumping properly.

Meanwhile, the rest of the heart functions normally or with more forceful contractions, usually as a result of a surge in stress hormones.

This can lead to severe, short-term heart muscle failure and, in rare cases, death.

CBS News reports a fourth-grade student’s claim that Mrs Garcia and Eva Mireles, another teacher who was killed in the shooting, saved his life.

He said that they put themselves in front of him and his classmates “to save them”.

Additionally, Mr Martinez said his aunt “sacrificed herself protecting the kids in her classroom”.

Irma Garcia is her name, and she died a hero. 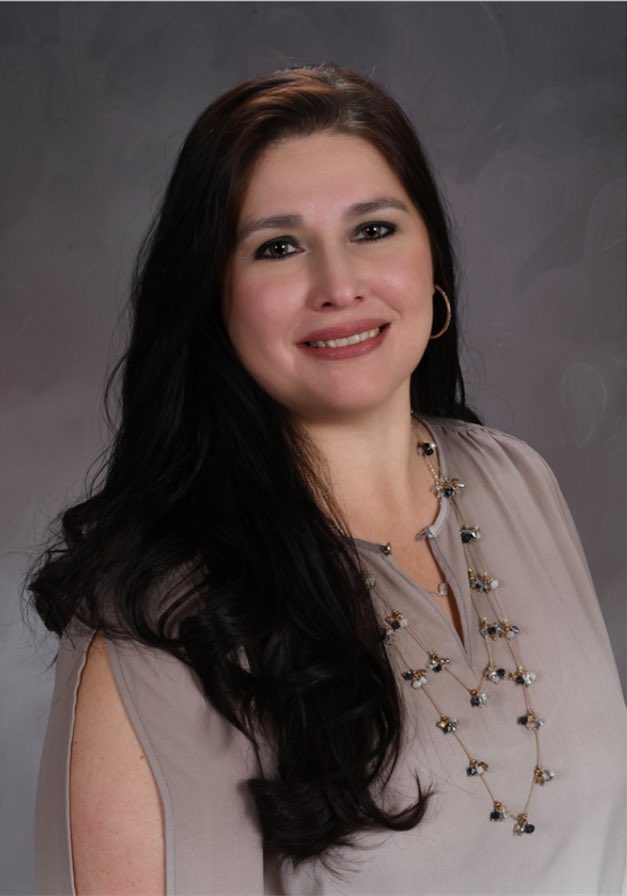 So far, they have managed to collect almost S$2.3 million (US$1.7 million) in donations.

In the page description, Ms Austin described Mrs Garcia as someone who “would do anything for anybody” and “died trying to protect” her beloved students.

I truly believe Joe died of a broken heart and losing the love of his life of more than 25 years was too much to bear.

A tragic loss of a hero

Losing a loved one is one of the worst things that can happen to anyone, especially if it happens at the hands of a murderer.

MS News extends our deepest condolences to the Garcia family, as well as to the relatives of all the victims of the shooting.

If you are interested in helping them, you may make a donation on GoFundMe.