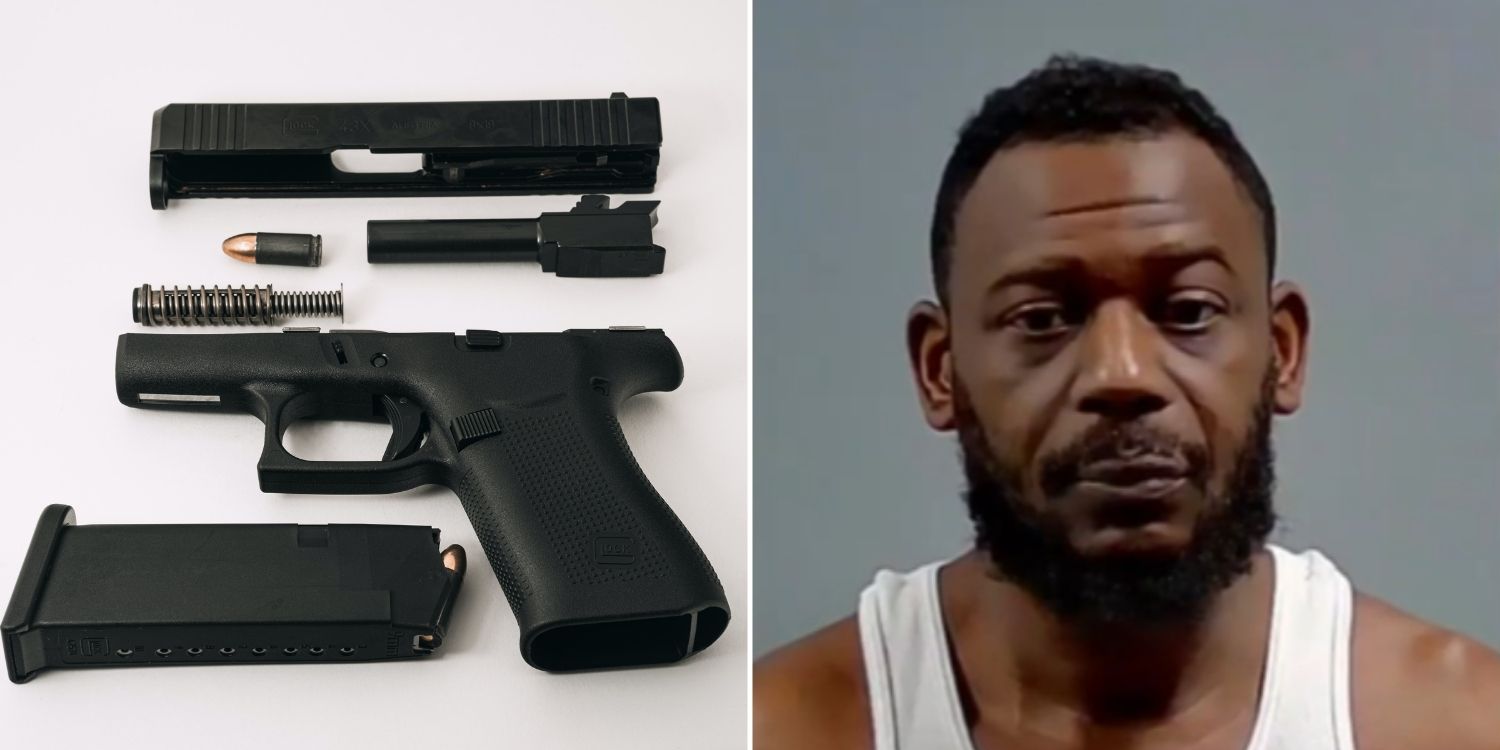 The boy reportedly found the father's gun in a closet in the Florida motel.

Just a couple of weeks ago, the news reported that a boy had found a gun in his home and shot his father dead in Florida, the United States.

A few weeks later, another similar tragedy in the same state occurred.

An eight-year-old boy accidentally shot a baby dead after firing the gun his father had left behind in the motel they were at.

Another toddler was injured, and the boy’s father was arrested with multiple charges.

According to CBS News, the eight-year-old boy reportedly found a gun in the closet at the Lion’s Motel in Pensacola after his father left it there and exited the room on Sunday (26 Jun). The young boy then started playing with the weapon and began firing a round.

Unfortunately, he accidentally shot a baby dead and wounded a toddler while firing the gun.

Both the baby and the toddler were the children of the father’s girlfriend. ABC News reported that the baby killed was one year old while the toddler, the baby’s sister, was two years old.

The mother of both children was reportedly asleep in the motel when her daughters were shot.

ABC News also noted there was another child in the room, the twin of the wounded toddler, who had no injuries.

Authorities revealed that the father intended to cover up the incident on the night of the shooting.

He entered the same room, took the gun and suspected drugs, and left before sheriff’s deputies arrived at the scene.

He now faces multiple charges, including being a convicted felon in possession of a firearm, culpable negligence, tampering with evidence, and failure to store a firearm safely.

At a news conference on Monday (27 Jun), Escambia County Sheriff Chip Simmons addressed the father’s arrest and said he has a 129-page criminal history, including 14 previous felony convictions. 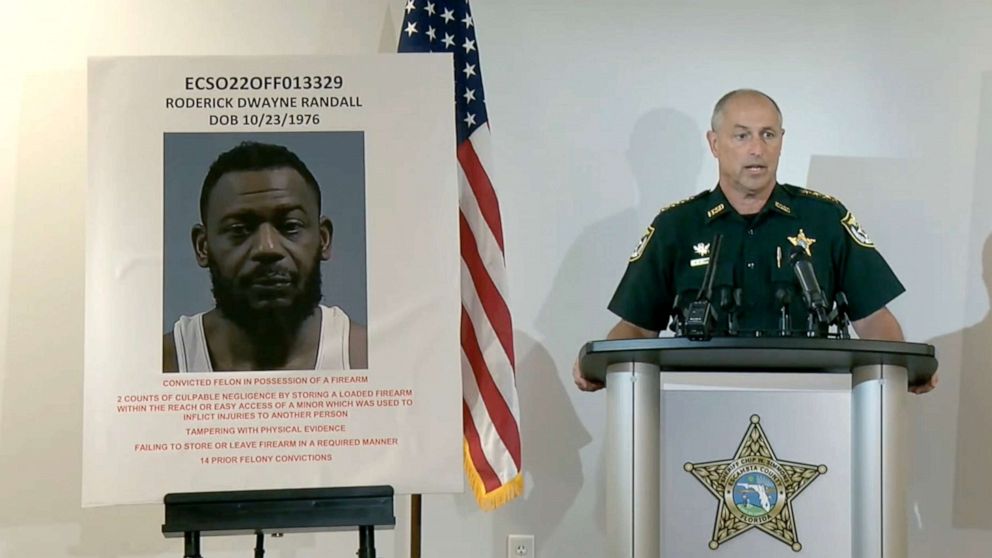 Expressing his dismay at Randall’s actions, he said,

This is not how we treat our children. Our hearts go out to the rest of the families. This is ridiculous.

Sheriff Simmons added that the two-year-old toddler, identified by relatives as Kacey Bass, is expected to recover.

Bringing up a case of a parent who left their child in the car with the windows rolled up for more than one hour, Sheriff Simmons said the parent was subsequently arrested for causing the child to suffer from heat-related illness.

He hopes these cases can “encourage parents to do better.”

Parents must be responsible for their children

It’s upsetting to hear of such shooting accidents in the US. They could have been avoided if the parents had acted more responsibly or not owned guns in the first place.

But, as the culture of gun ownership is strong there, it is not entirely surprising.

Gun control remains a polarising issue, considering how divided lawmakers have been. At this rate, it might take a miracle for gun control laws to be enacted effectively to nip this crisis in the bud.

In the meantime, we hope the toddler recovers well from this traumatic incident.