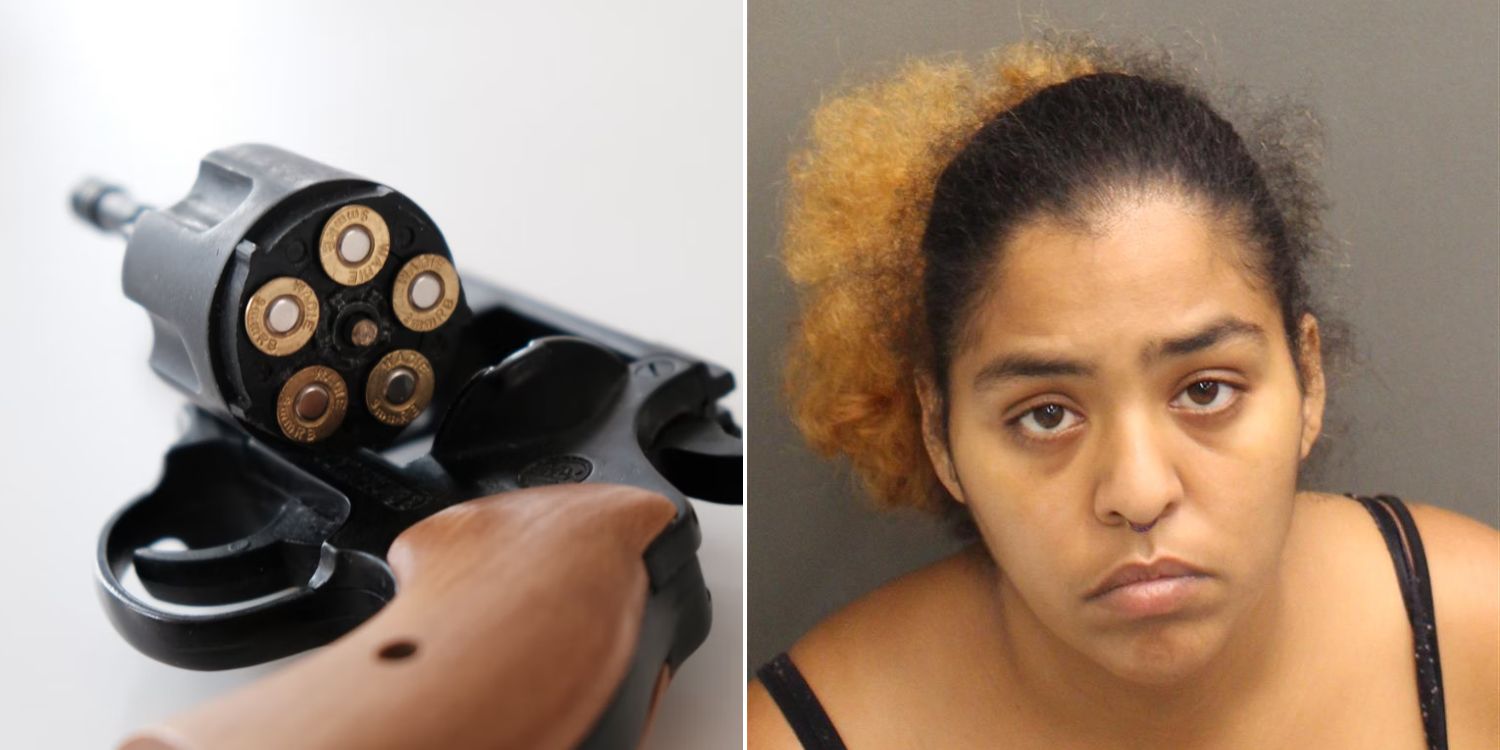 The gun was not properly stored and was easily accessible to the toddler.

Tragedies involving firearms are always terrifying and devastating. Unfortunately, in recent weeks, the United States (US) has reported several such incidents across the country that have claimed many innocent lives.

9 Dead After 3 Mass Shootings In Philadelphia, Tennessee & Michigan, No Suspects Caught Yet

As if these weren’t concerning enough, there’s been another tragic shooting. And this time, it is even more alarming as it involves a toddler pulling the trigger in his own home.

Sometime in May, a two-year-old boy accidentally shot his father after finding a gun in their place of residence in Orange County, Florida.

The father later died in the hospital, and the boy’s mother is now in prison facing several charges.

FOX 35 Orlando reports that the incident happened in Orange County, Florida, on 26 May 2022.

Officers responding to the shooting found 26-year-old Reggie Maybry with a gunshot wound. They initially investigated the case as a possible suicide, but a hospital examination determined that Maybry was shot in the back.

Maybry eventually succumbed to his injuries and passed away.

His five-year-old child told police that it was his younger brother that had shot their father.

According to The Associated Press (AP), Maybry was playing a video game when the toddler found his gun and shot him in the back.

There was also a five-month-old baby at home at the time of the shooting.

Gun was “easily accessible” to son 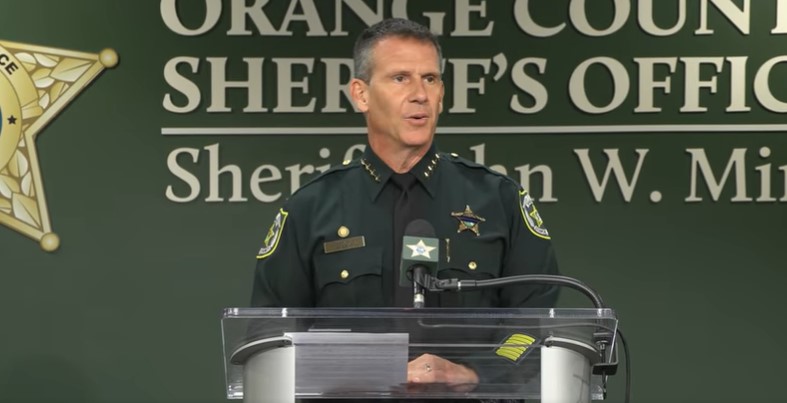 He revealed that all three children, including the two-year-old, were thankfully not hurt. AP reports that they are now in the custody of the Florida Department of Children and Families.

Sheriff Mina added that the gun was not properly stored and was easily accessible to the toddler. He emphasised that this tragedy could have been prevented if the gun had been put away in a safe place.

Now these young children have effectively lost both of their parents. And a young child has to live his life knowing he shot his father.

In Florida, it is mandatory to keep a loaded firearm in a secure location, especially if a minor might be able to gain access to it. 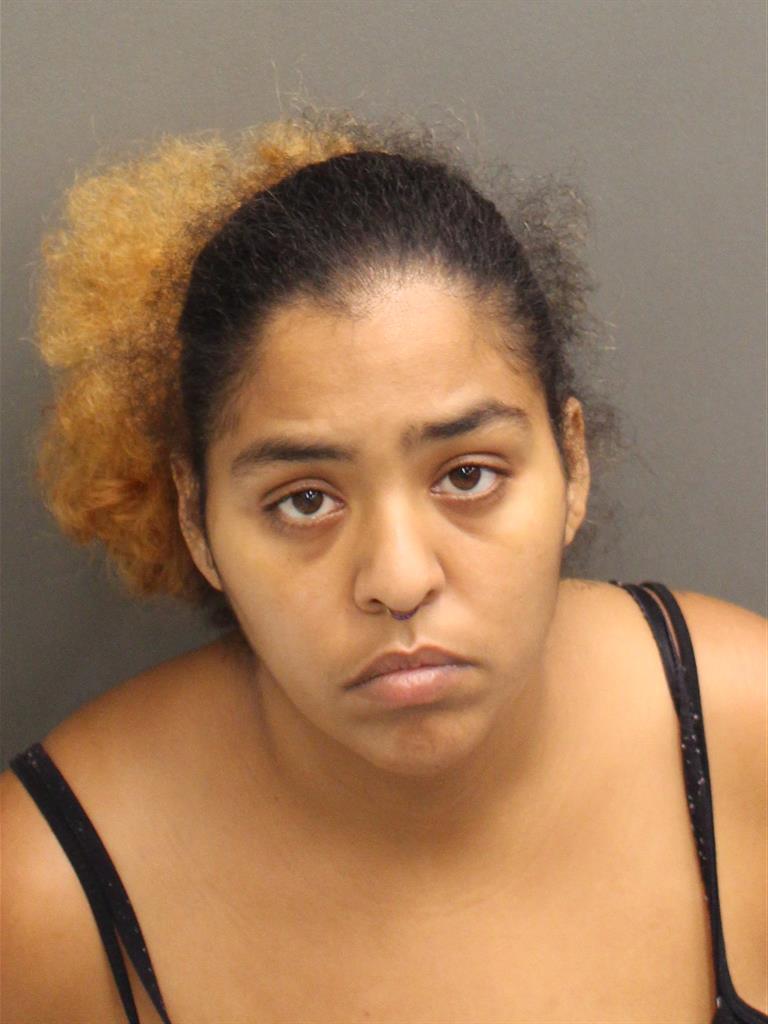 Authorities revealed that both Ayala and Maybry were convicted felons and weren’t permitted to own firearms.

AP adds that the couple had also been on probation for child neglect and narcotics possession.

Always take extra steps to keep your loved ones safe

It is heartbreaking to hear of such a terrible tragedy, especially when it involves such young kids.

It’s hard to imagine how shocked and traumatised the children must be, and we can only hope that they are somehow able to recover from this incident.

As Sheriff Mina said, ensuring the family’s safety is an adult’s responsibility. If they can and want to keep a loaded firearm in their home, they should take extra precautions to store it safely.

Let’s hope this incident can finally lead to something being done about US gun laws to prevent more accidents or tragedies from happening again.