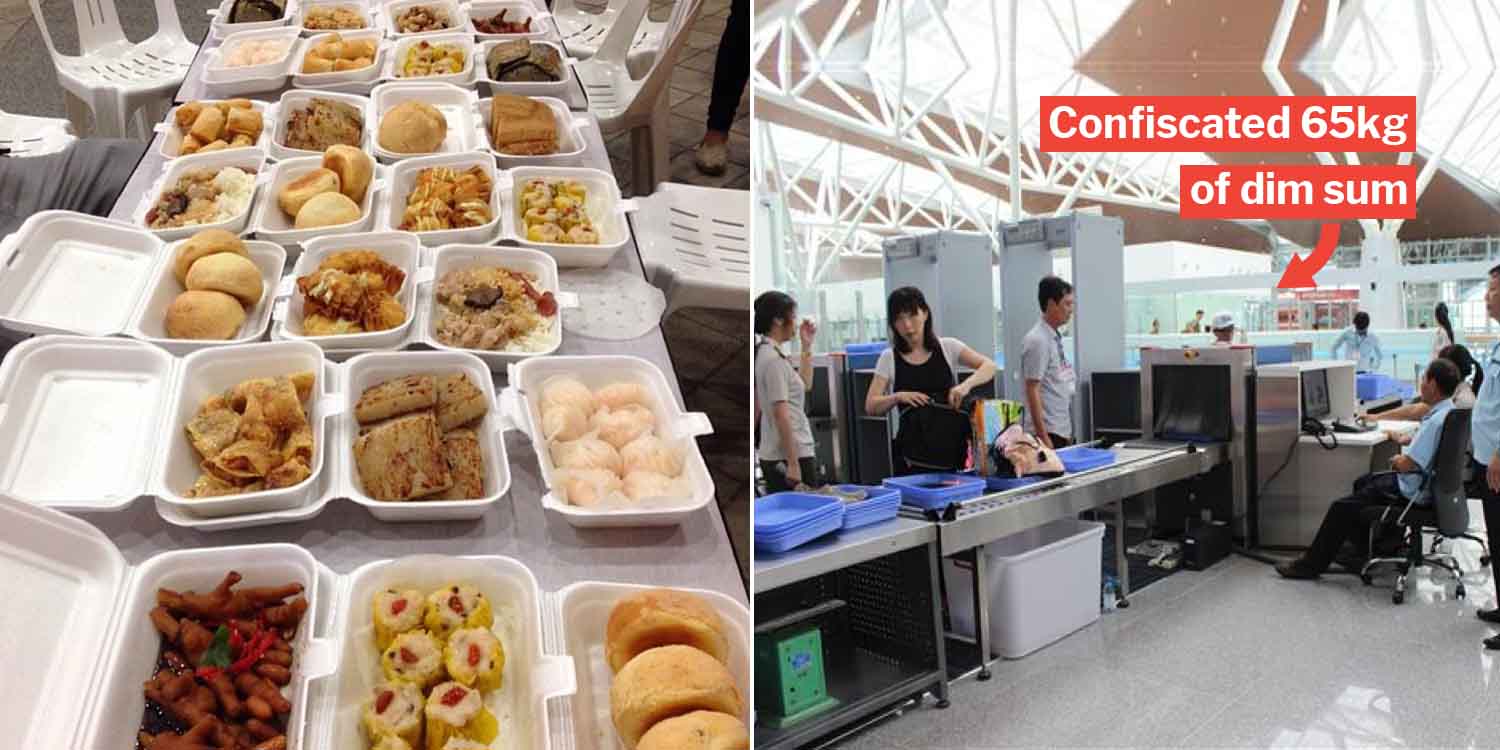 They had 96kg worth of grapes and passion fruit.

5 S’poreans Caught Bringing 150kg Worth Of Food Into Manila

On Monday evening (14 Oct), 5 Singaporean men and 1 Chinese national arrived in Manila for a casino trip.

However, they were stopped at the airport customs as they could not produce a permit for bringing 150kg worth of food into the country, according to The Straits Times. 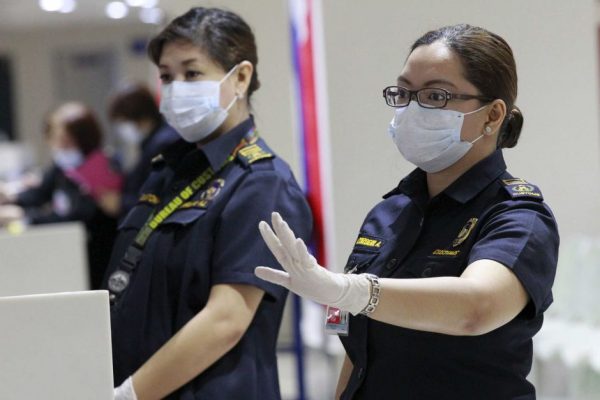 Arrived at Manila for casino getaway

These 6 men arrived at Philippines as they planned to play at a casino for a few days. 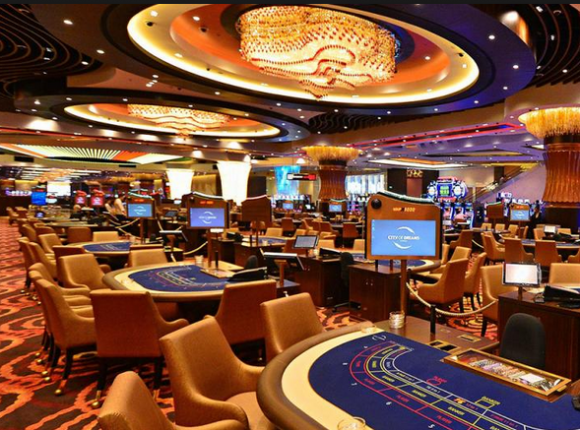 However, when they landed, they were stopped by the custom agents for bringing large quantities of food without having an import permit. The food weighed a total of 150kg, containing different types of fruits and dim sum.

According to The Straits Times, 96kg worth of grapes and passion fruit were confiscated along with 65kg of siew mai, char siew pau, and rice with meat — possibly lor mai kai. 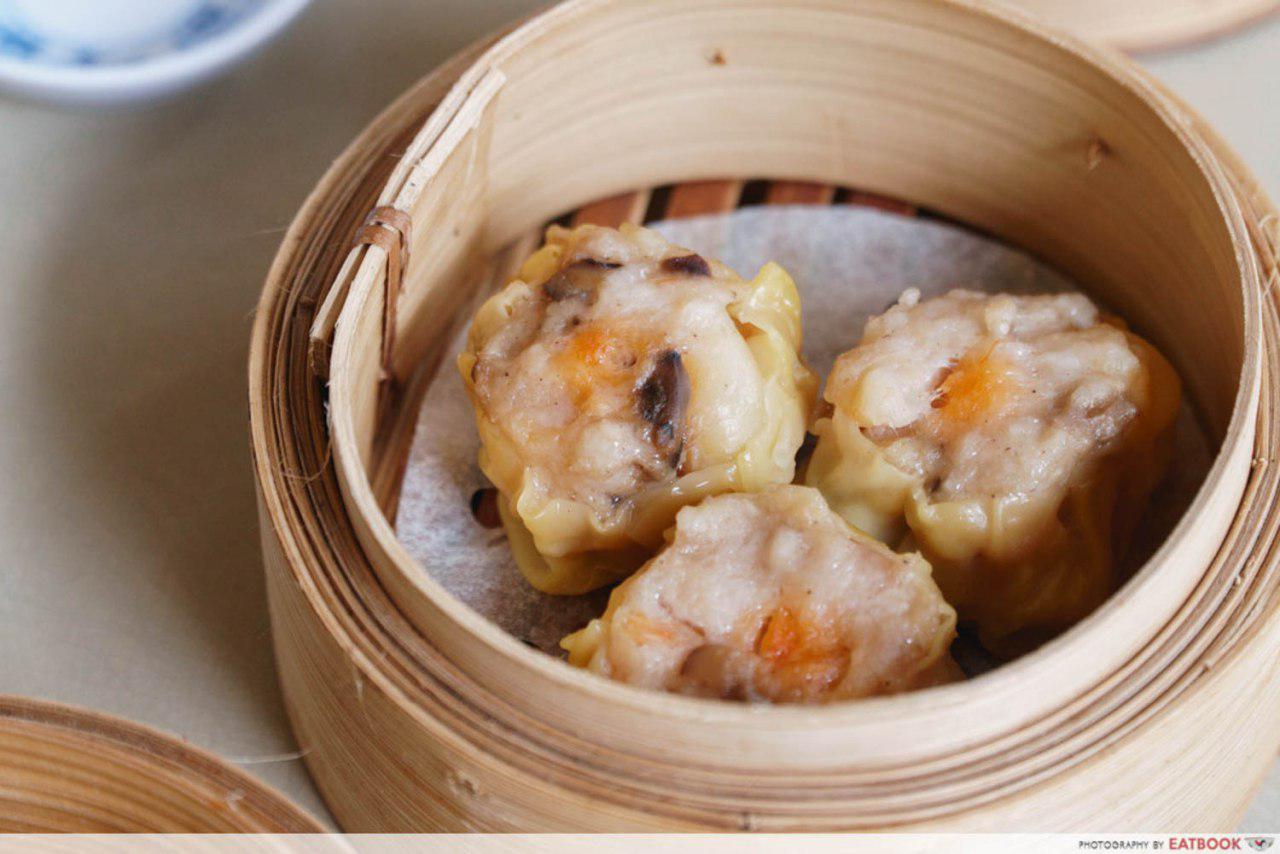 The reason as to why they needed so much food was not explained.

The Straits Times revealed that the 6 men aged between 28 to 57 did not get charged, nor were they held back at the airport.

However, the large amounts of food they dabao-ed have been brought to the Manila airport warehouse.

A lesson we can learn from this is: if you really need to bring that much food overseas, at least get yourself an import permit.