A delicious fruit turned into a dangerous weapon.

Rows of fresh durians at fruit stalls are a delectable sight — until the spiky fruits end up in the wrong hands.

On Wednesday (27 Jul), a debt-ridden woman in Thailand was allegedly smacked on the face with a spiky durian peel by a debt collector. According to Thai news site The Thaiger, she had failed to settle her debts.

The victim filed a complaint at the Mueng Lamphun Police Station after the assault.

Thai woman rakes debt due to slow business during pandemic

She started to pay back her debt but missed some scheduled payments due to slow business during the pandemic. Eventually, the loanshark sold her arrears to debt collectors who allegedly threatened the woman and her friend and raided their homes. 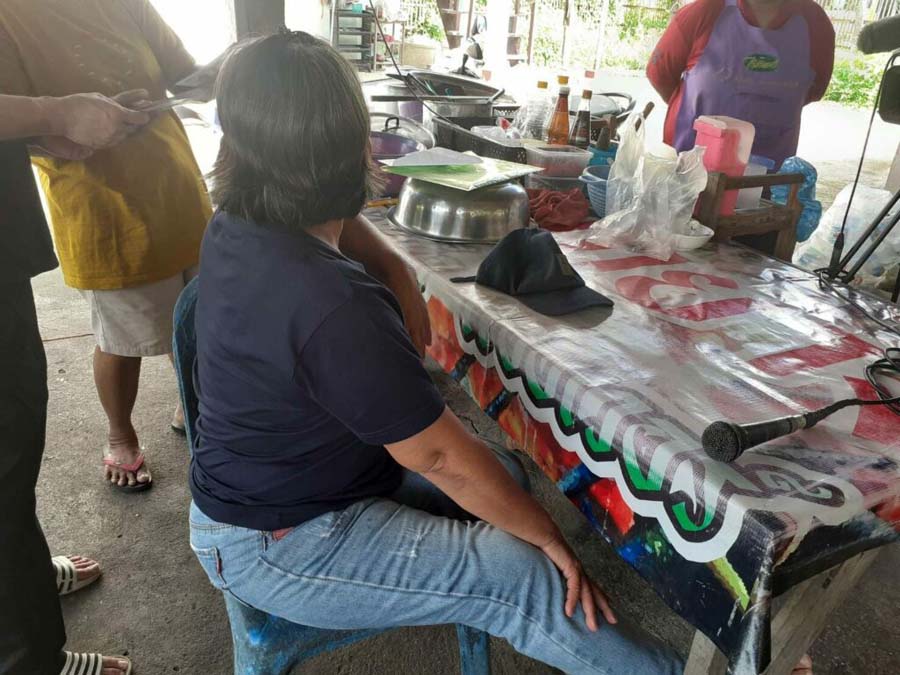 To resolve the issue, the debt collector told the women to increase their loan and interest to clear the old debt. Though the terms were unfavourable, the pair accepted them out of fear. 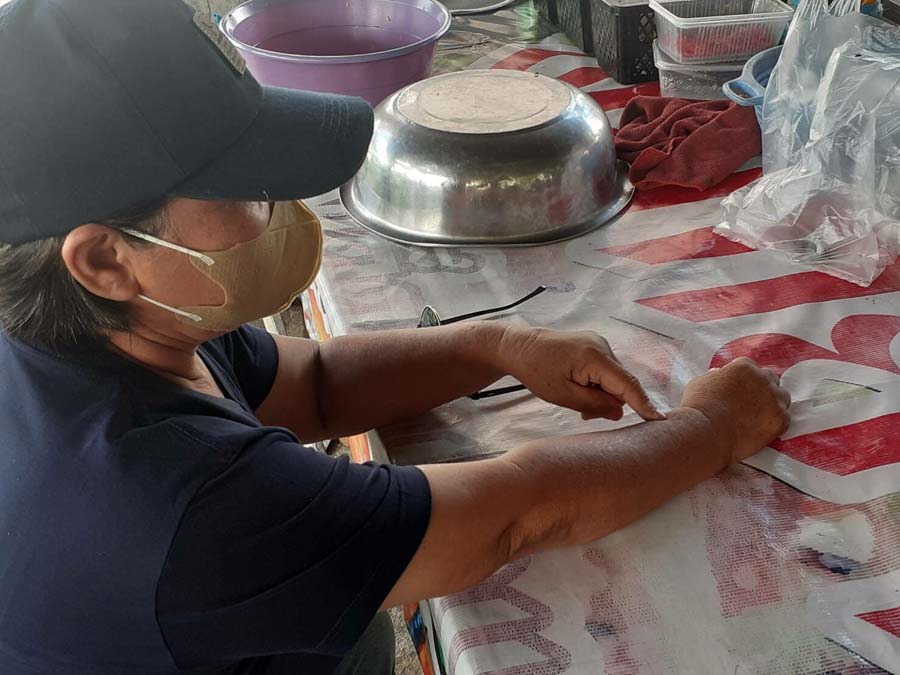 The woman’s friend has since gone into hiding, leaving her to deal with the threats on her own.

She sought help from a government office which specialised in debt management. Not long after, the debt collector agreed to pause the repayment, but returned to her house to ask for the money.

Smacked on face with durian by debt collector

On 17 Jul, the woman was parking her motorbike and answering her phone at Chang Rong Temple in Lamphun province when a female debt collector arrived and smacked her in the face with a durian peel, reported NextShark.

The attacker fled the scene immediately, leaving the woman with a bloodied face. 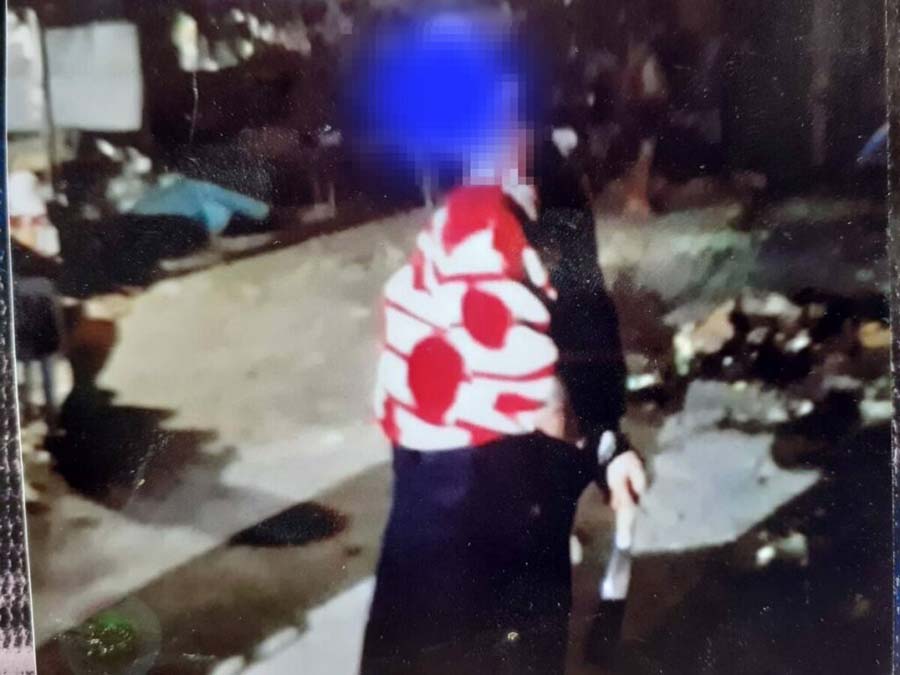 The woman later filed a complaint at Mueng Lamphun Police Station but allegedly received no updates. She thus asked local media for help.

As of the time of The Thaiger’s report on 27 Jul, the victim is still being threatened.

While the loansharks probably had valid reasons for chasing after the woman, there was no need to resort to such violence.

In light of the attack, we hope the authorities will help the woman seek justice or obtain some form of relief from her repayments.

Other than that, we wish her a smooth recovery from her injuries.

Featured image adapted from True ID and Rach Teo on Unsplash, for illustration purposes only.