Will probably need a Pokeflute to wake you up.

Snorlax Sofa Lets You Rest On The Sleeping Pokémon’s Belly

Avid Pokémon gamers will know that a sleeping Snorlax is literally an unmovable force capable of blocking roads between cities. 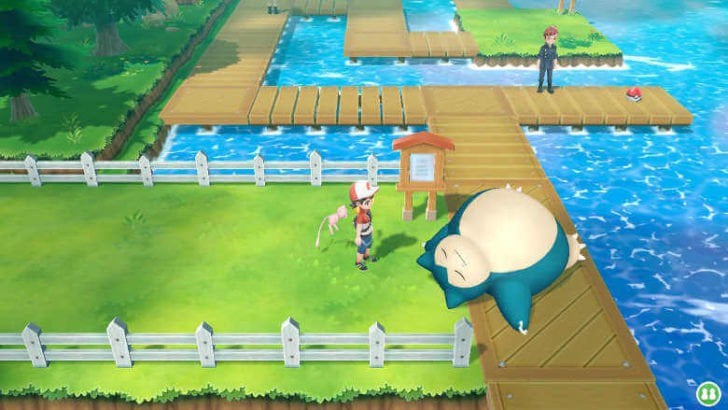 But if you’re wondering how Snorlax manages to sleep ‘like a boss’, we think we may have uncovered the secrets. 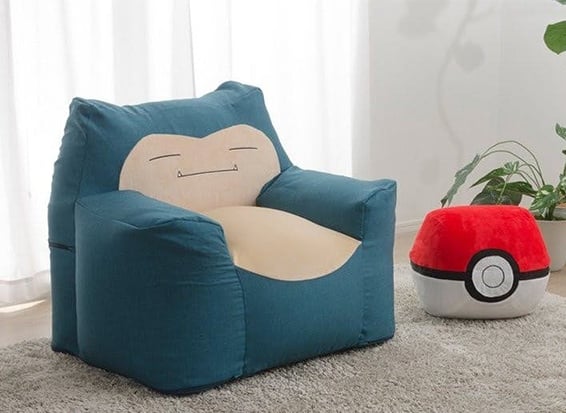 Sit on Snorlax’s tummy, rest your legs on Pokéball

Be it watching TV, napping, or reading MS News, sitting on Snorlax’s belly is guaranteed to make you feel like you’re on a fluffy piece of cloud. 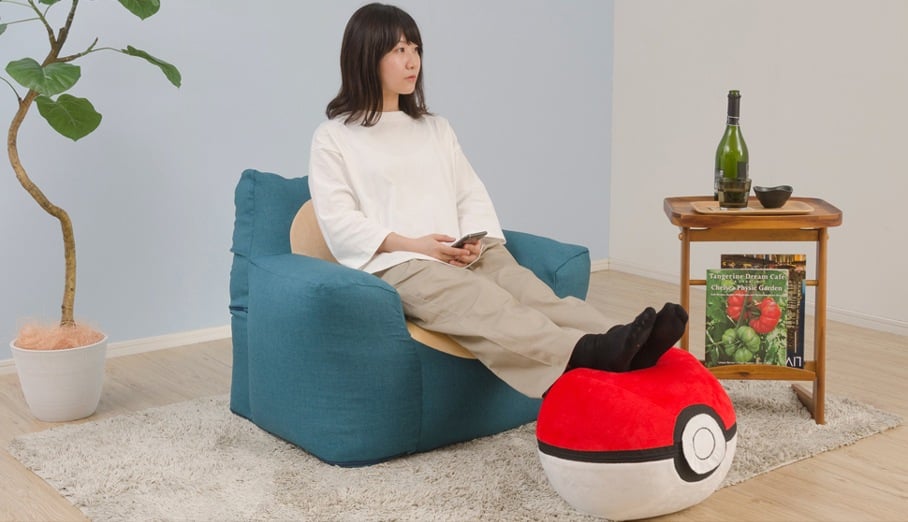 That really shouldn’t come as a surprise considering how much a Snorlax eats.

The company is also selling a Poké Ball footstool that perfectly complements the Snorlax sofa. But you’ll have to pay extra for it. 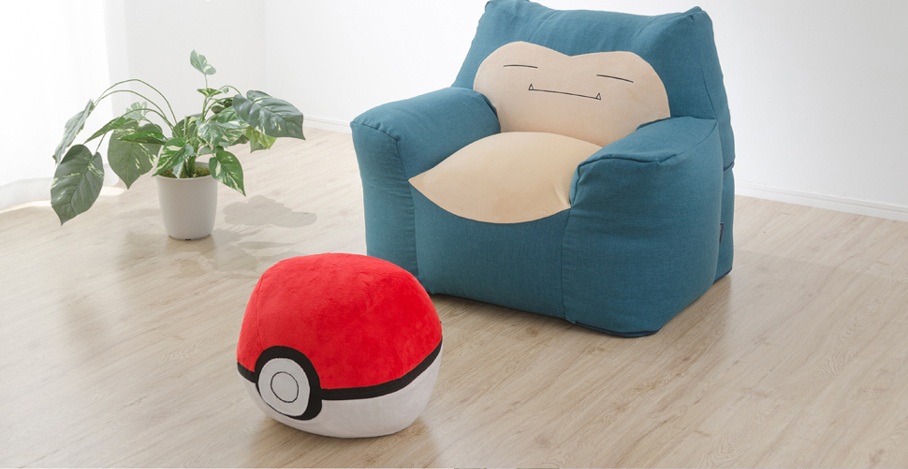 Looking at how comfortable the user is, we’re sure this is a worthwhile investment. That said, we aren’t sure if it’s possible to let Snorlax ‘return’ to the Poké Ball, ‘cos it sure looks like a tight squeeze. 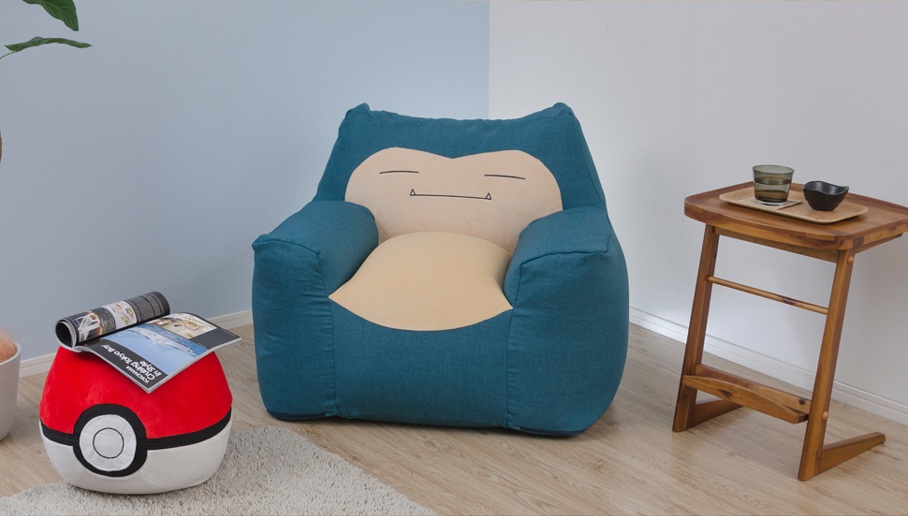 Like all things Pokémon, the Snorlax sofa and Poké Ball footstool aren’t going to come cheap. 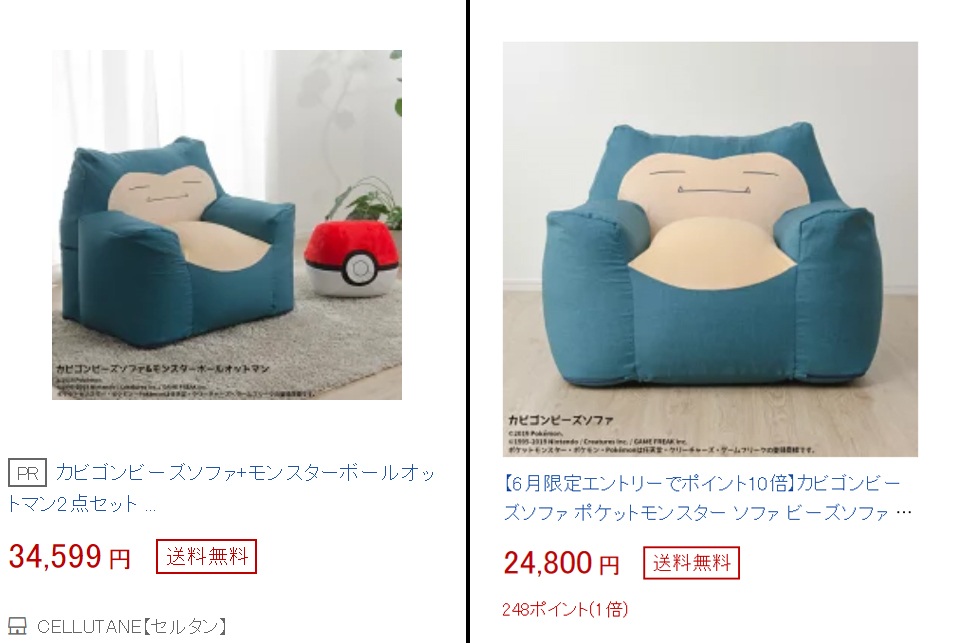 Here are the specs of the sofa and footrest. 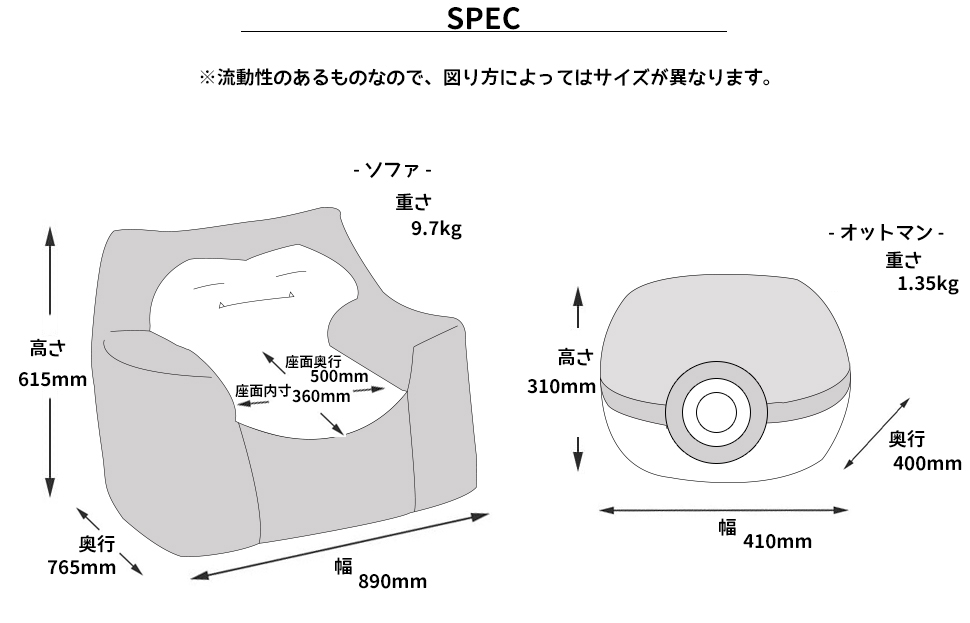 Only available in Japan for now

Sadly, these appear to be only available in Japan.

But if you know of any kakis travelling to Japan during this June holiday, ask them nicely, and they might very well agree to your request.

We’ve reached out to Pokémon Centre Singapore to ask if the Snorlax sofa will be making its way to Singapore anytime soon.

Meanwhile, you can settle for these portable Snorlax Ez-Link charms instead!

Featured image from Rakuten and Rakuten.