Must Share News – Independent News For Singaporeans
Home News Latest News Social Visits Of Up To 5 Means You Can Finally Hang With... 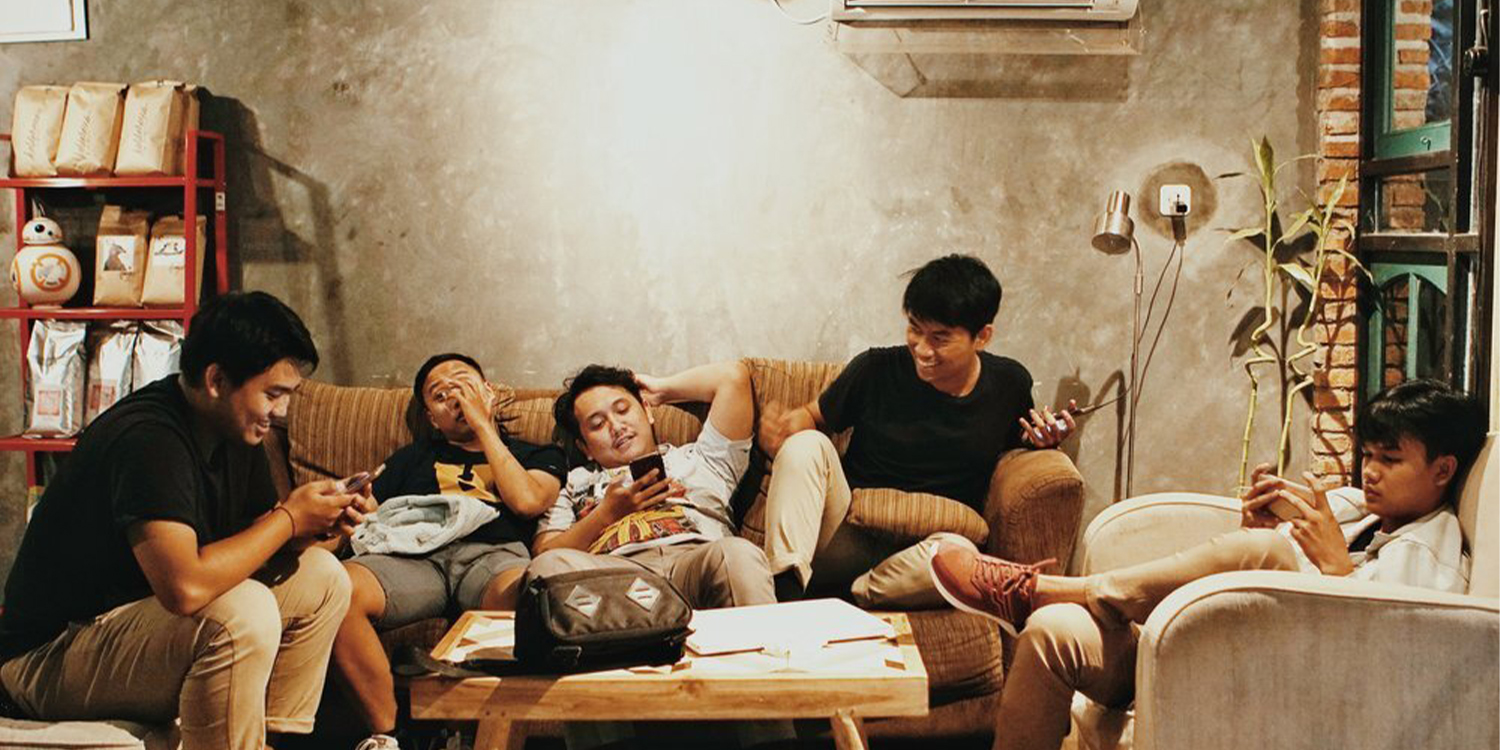 Social Gatherings Of Up To 5 Allowed On 19 Jun, With Safe Distancing Required

The Ministry of Health (MOH) announced on Monday (15 Jun) that from Friday (19 Jun) onwards, we can have social gatherings of up to 5 people both at home and outdoors. 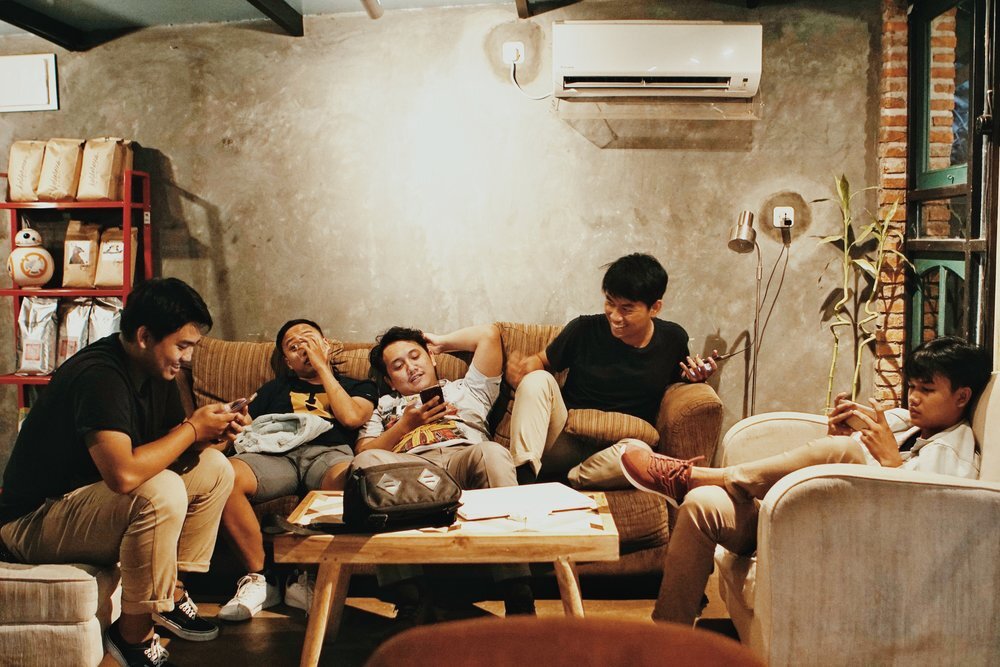 This is part of Singapore’s Phase 2 of reopening the economy.

But some had questions about the specifics of what Phase 2 exactly entails. As such, we’ve come up with a list of frequently asked questions that Singaporeans are dying to know.

Hanging out with friends is allowed

As part of the guidelines, social gatherings of up to 5 people are allowed. Of course, this means your group can consist of 1-5 people.

House gatherings will also be permitted, although the same rule of up to 5 people in the same household counts.

Unfortunate news for cliques of 6, but hey, rules are rules. 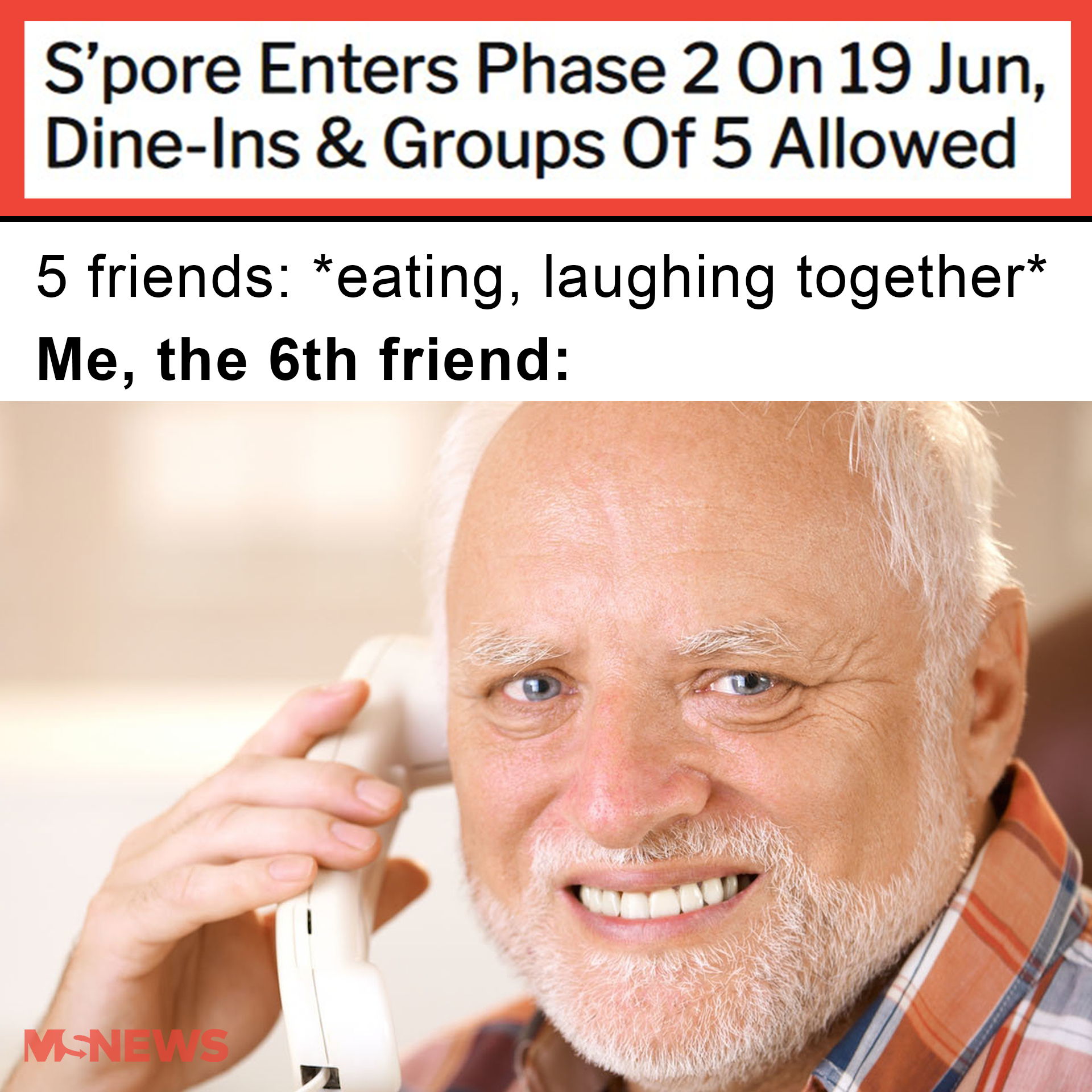 This means home mala hotpot gatherings and all-night mahjong sessions are back on the table.

While we can’t have grandiose birthday parties with over 50 people at Marina Bay Sands, birthday celebrations can be of a more intimate nature.

The same rule of maximum 5 participants apply. If you’re having a celebration with alcohol outdoors, it won’t be allowed after 10.30pm.

Yes, this rule applies to restaurants too, and they won’t be able to sell you liquor after 10.30pm either.

You also won’t be able to order alcohol at say, 10.29pm, then continue to drink after 10.30pm. Best we not test out those chugging skills.

Those looking for a more indulgent celebration might have to wait a while longer, as entertainment outlets such as bars, nightclubs and karaoke outlets will still be closed.

By the way, dining establishments won’t have live bands or TV screens showing football because the authorities don’t want people to speak louder than they have to or stay longer than they should.

So in case your best friends are also your workmates, we have some bad news: safe management measures for workplaces continue to apply.

This means that employers must still ensure that there are no social gatherings between employees, and cohesions between workmates in the same workplace are still off-limits.

They must also maintain a 1-metre distance at the workplace and have staggered work times as well as lunch breaks.

While couple and long-lost friend – yes, it’s been a long few months – reunions are sure to take place come 19 Jun, don’t forget to always mask up outdoors.

And don’t try to flout the rules either and have gatherings of more than 5. We’re sure that enforcement officers will still be around making sure people are keeping to groups of 5 or less.

We don’t want a surge of cases to return, because then we’ll be trapped at home again, with only Zoom for company.