Update (19 May): The Straits Times (ST) reported that 41-year-old Paramjeet Kaur was given 2 additional charges in court on Tuesday (19 May).

The new charges include failing to cover her nose and mouth with a mask at an Upper Thomson food stall on 26 Apr and failing to declare her change of address.

These are on top of 3 counts of flouting ‘Circuit Breaker’ regulations and 1 count of being a public nuisance, wrote ST.

Additionally, Ms Kaur is no longer represented by Lawyer Satwant Singh. Lawyer Anil Singh Sandhu will now be representing her.

Footage and images of a 40-year-old Singaporean lady wilfully defying rules to wear masks in public on several occasions and calling herself a “sovereign” have been circulating on social media.

On Tuesday (5 May), Paramjeet Kaur – the lady in question – was charged in court a day after she was arrested by the police.

She reportedly faces charges for several offences including not wearing a mask and for causing a public nuisance.

According to The Straits Times, Kaur attended the court hearing via a video call and had a mask on except when she was speaking.

She was represented by Mr Satwant Singh, who was apparently hired by Kaur’s mother.

During the hearing, District Judge Clement Julien Tan requested Kaur to be sent to the Institute of Mental Health (IMH) for 2 weeks to undergo a psychiatric evaluation.

Kaur was clearly against this and responded:

Mr Singh later requested to explain the law to Kaur in person before she was sent to IMH.

This, however, was reportedly turned down, as the district judge insisted for it to be done after her time at the hospital.

Will return to court in 2 weeks’ time

According to Yahoo! Singapore, Kaur faces several charges, including:

Failure to wear a mask covering the nose and mouth carries a $10,000 fine and a jail term of up to 6 months for first-time offenders. 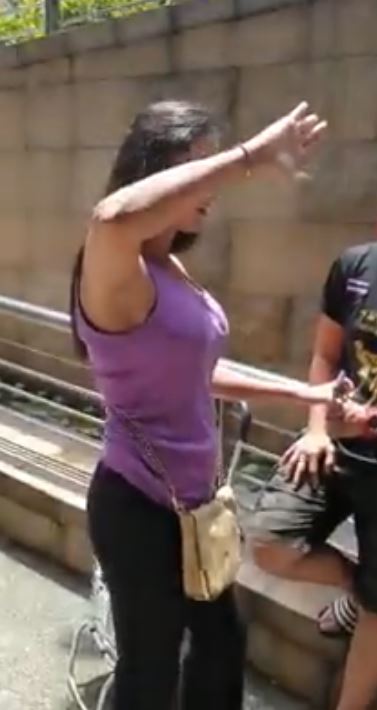 Repeat offenders will be punished more severely, with a fine of up to $20,000 and a 1-year jail term.

Hope she will be dealt with strictly

While her opinion as an individual may differ from the majority of us, there are still rules that everyone in society should adhere to, such as the compulsory wearing of masks.

We hope Kaur will learn from the incident and so she wouldn’t get into trouble with the law in the future.

We hope similar incidents won’t occur in the future and that all of us – sovereign or otherwise – will understand the rationale behind safety precautions to keep each other safe. 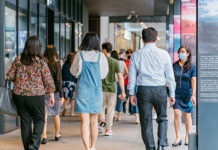