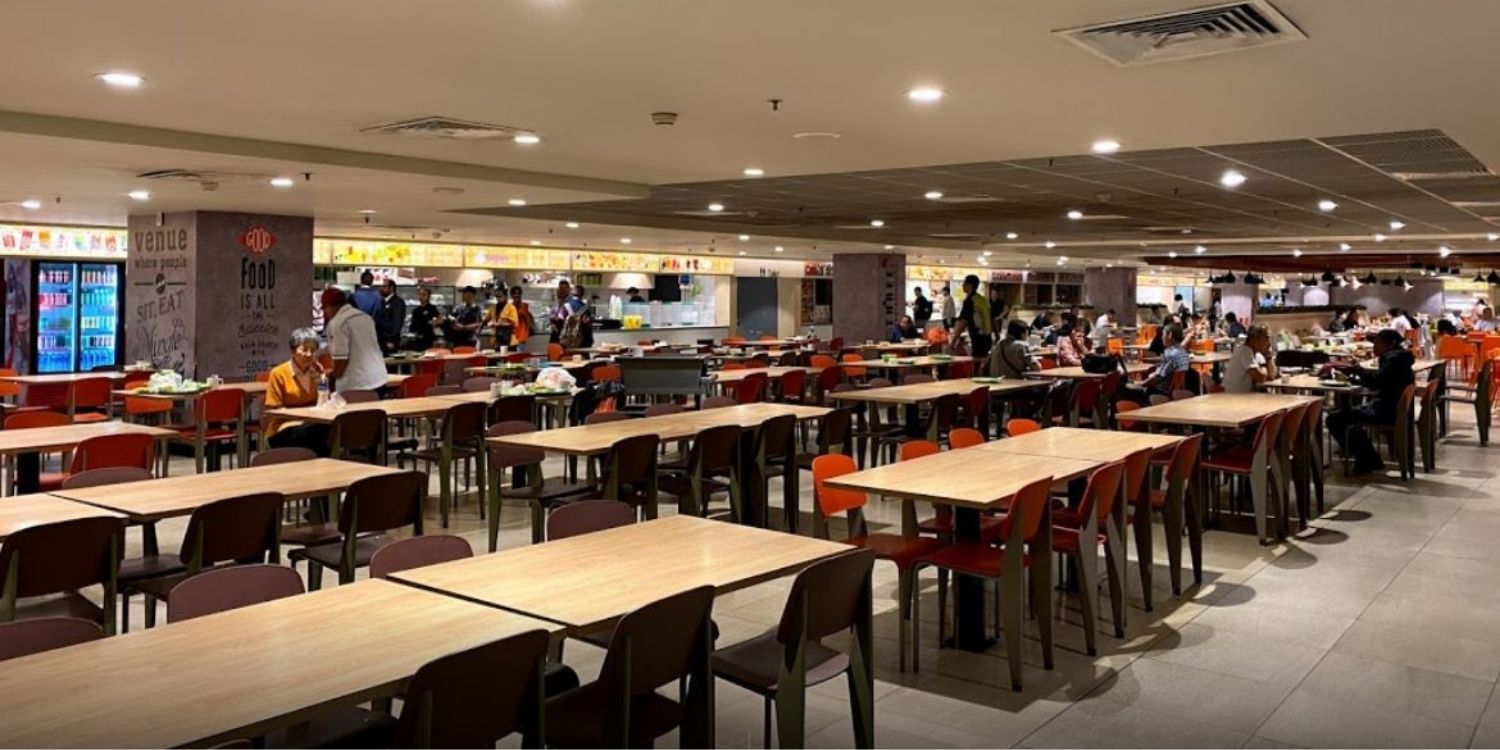 S’pore Student Who Returned From UK Was Given SHN But Allegedly Ate At Food Court, Visited Clinic In Clementi

Singapore’s food courts, with their array of delicious food, are gastronomic paradises.

That’s why any Singaporean who’s been away for some time would make a beeline for them when they get back. 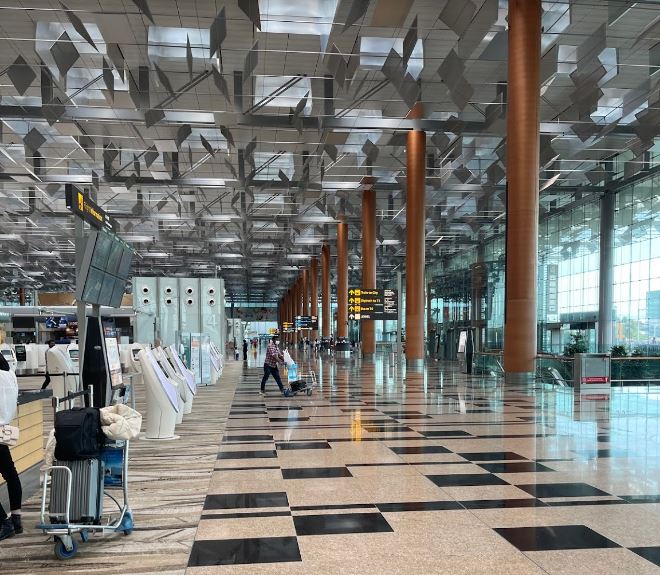 One Singaporean student was said to have done the same thing – but during Covid-19 times, that’s unfortunately against the rules.

She was issued a Stay-Home Notice (SHN) upon her return from the United Kingdom (UK), but before going home she allegedly went to eat at a food court instead.

This was despite having flu-like symptoms, the court heard.

As most of us know by now, that means you’re supposed to go home immediately and stay there for 14 days. Strictly no going out, not even for bak kut teh.

However, the pull of local food was just too strong. Before heading home, she made a detour to eat at a food court with her parents. According to CNA, Tan went to the staff canteen at the basement of Changi Airport Terminal 1.

She had flu-like symptoms: Prosecutor

At her trial on Tuesday (9 Mar), Deputy Public Prosecutor Sanjiv Vaswani told the court that Tan had suffered flu-like symptoms before she left the UK.

Thus, she should have suspected that she had Covid-19, the prosecutor was quoted by CNA as saying.

However, Tan “put everyone at risk” by thinking the rules don’t apply to her, he added.

An Immigration and Checkpoints Authority (ICA) officer who had briefed Tan on her SHN also testified that he had told her to go straight home. 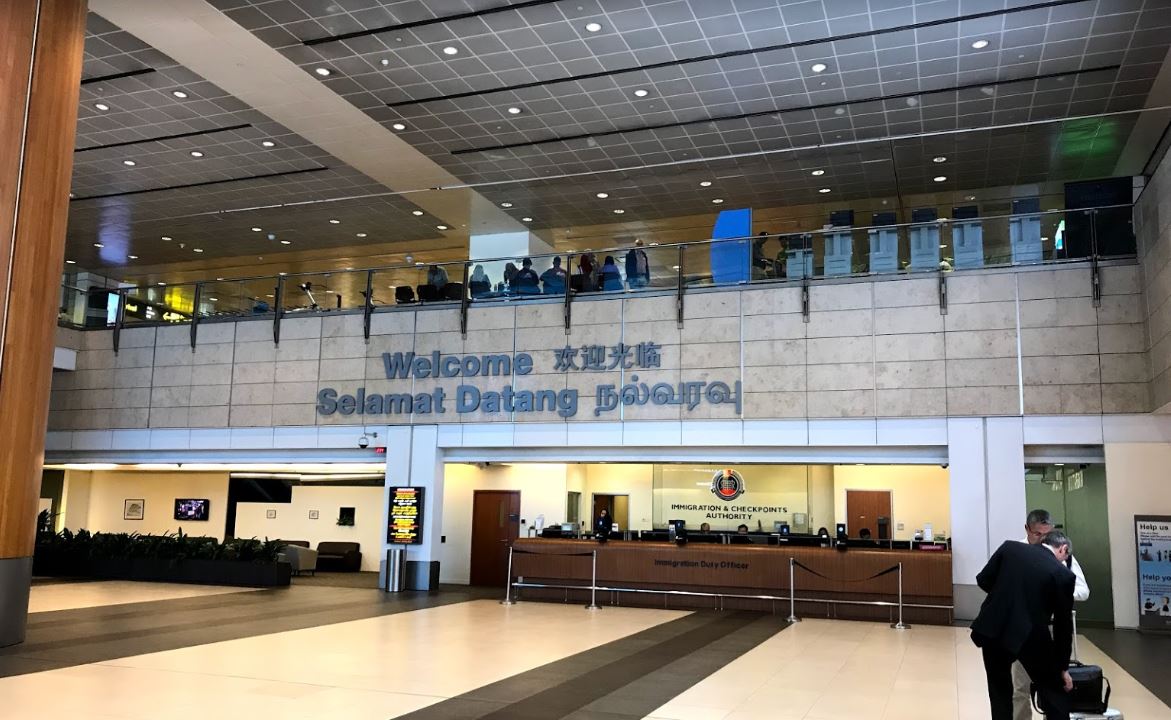 She allegedly visited clinic in Clementi

It seems Tan’s flu-like symptoms persisted even after returning home.

That’s because she’s accused of going to the Clementi Family and Aesthetic Clinic in Clementi Avenue 3 to get medicine after the food court. 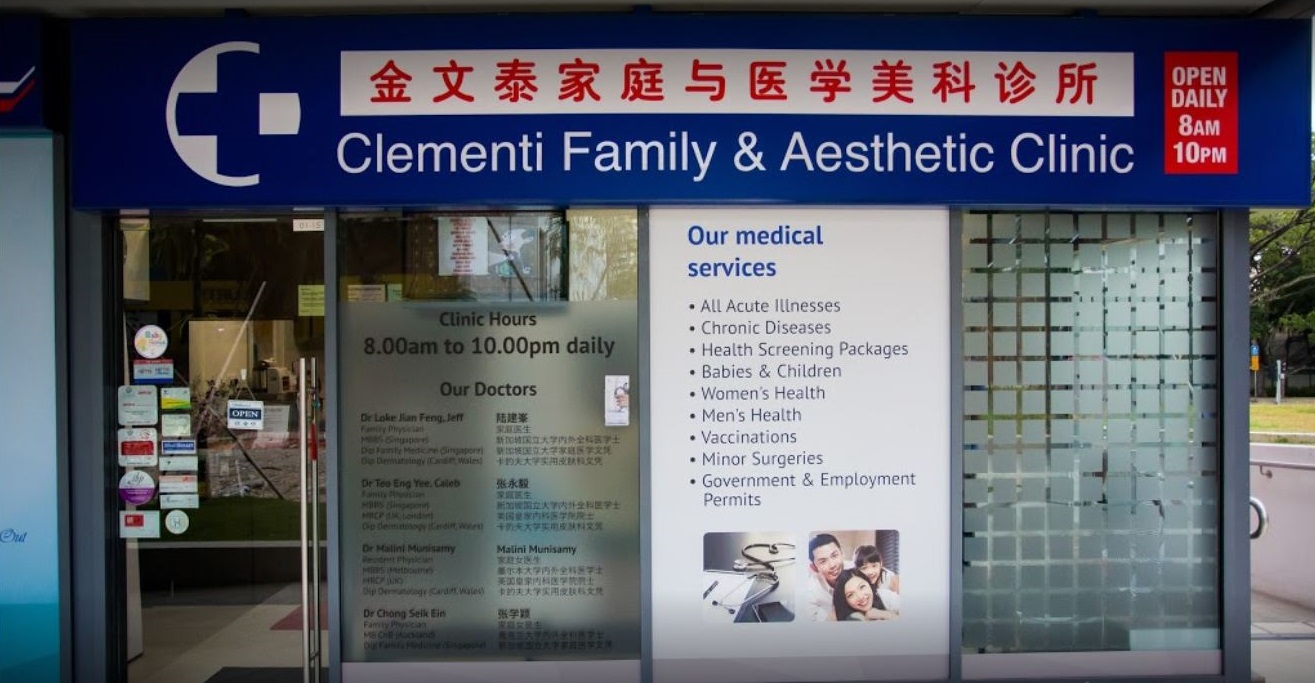 In doing so, she allegedly breached her SHN rules again.

Worse still, Tan is accused of lying about her travel history when she was asked for it at the clinic.

There’s “no excuse” for this behaviour, CNA quoted him as saying.

She tested positive for Covid-19

Hence, by allegedly going to 2 different places during SHN, she exposed others to the risk of infection.

This is especially since she had already showed symptoms.

That’s why she was charged under the Infectious Diseases Act.

SHN must be strictly followed

For most people, SHN is obviously not something fun to experience, due to the lack of freedom.

So far, some people who couldn’t stay put have breached their SHN to eat bak kut teh, buy bubble tea and get groceries.

As the concept of SHN was still new in Mar 2020, it could be conceded that Tan simply wasn’t familiar with the severity of the rules.

However, if they were explained clearly to her, and she was already sick, she arguably should have followed them to the letter to protect the community.

We all want life to get back to normal soon, so SHN must be strictly followed in order to contain the spread of Covid-19.