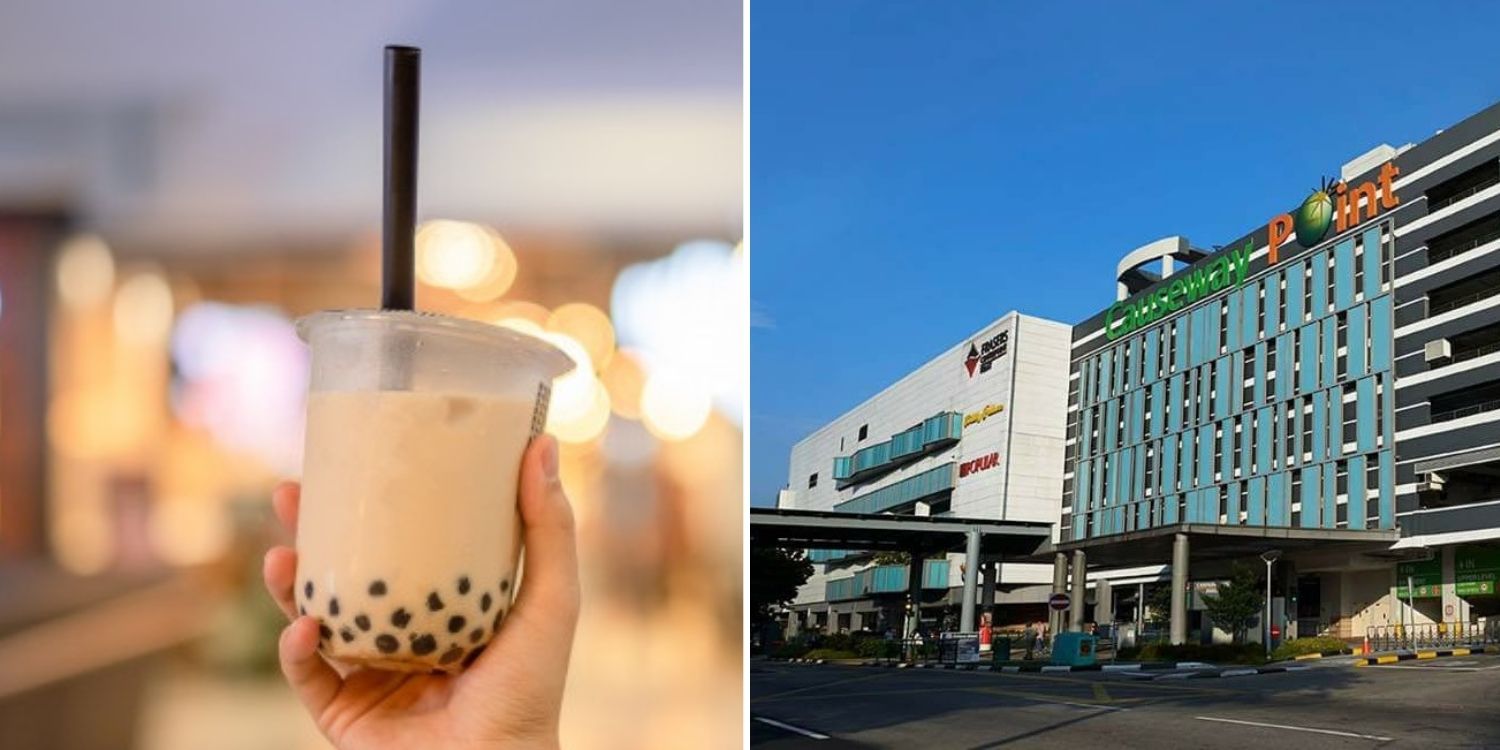 By now, Singaporeans would know that we’ll be served a Stay-Home Notice (SHN) when we arrive home from overseas under almost all circumstances, thanks to Covid-19.

And when that happens, it means we’re not allowed to leave our place of residence – or a dedicated facility – for any reason at all.

Yes, that includes bubble tea – though some may think getting a dose of our favourite drink is worth fighting for, it’s definitely not worth going to jail for. 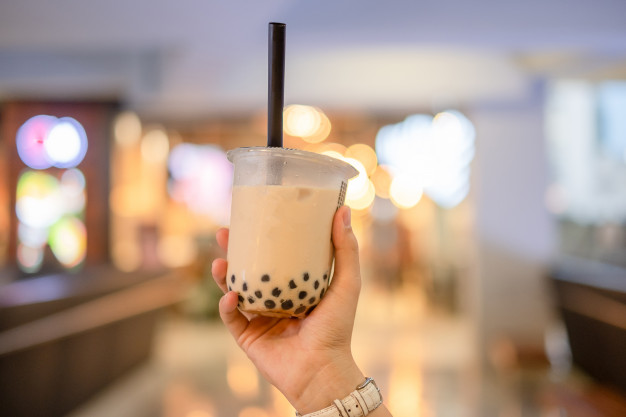 A Singaporean woman will be learning this lesson the hard way as she’ll be charged in court for allegedly breaching her SHN by buying bubble tea from a mall.

Later, she tested positive for Covid-19 after showing symptoms.

2 Singaporeans to be charged for breaching SHN

She’s 1 of 2 Singaporeans who’ll be charged on Friday (11 Dec) for breaching SHN rules, said a news release from the Immigration and Checkpoints Authority (ICA).

Both of them arrived separately in Singapore from overseas in Mar, and were served 14-day SHNs.

They were both allowed to serve them at their respective declared places of residence.

However, both of them allegedly visited more than one location during that period, potentially exposing a number of people to Covid-19.

She arrived in Singapore from Australia on 21 Mar, and was supposed to serve SHN till 4 Apr. 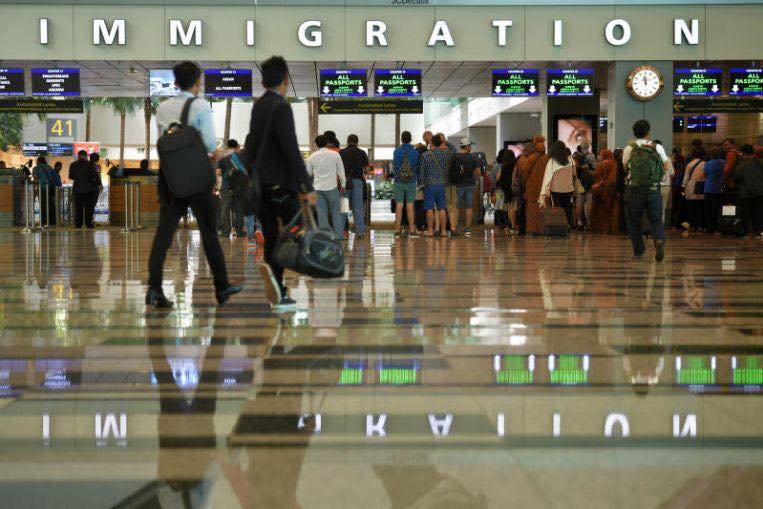 She was allowed to do so at her declared place of residence in Woodlands Drive.

She went to Causeway Point to buy bubble tea

On her 3rd day of SHN, though, Nurul decided to venture out of her residence, ICA said.

Her destination was said to be Causeway Point, and her mission was to buy a cup of bubble tea.

According to Channel NewsAsia (CNA), she had patronised Koi Thé. 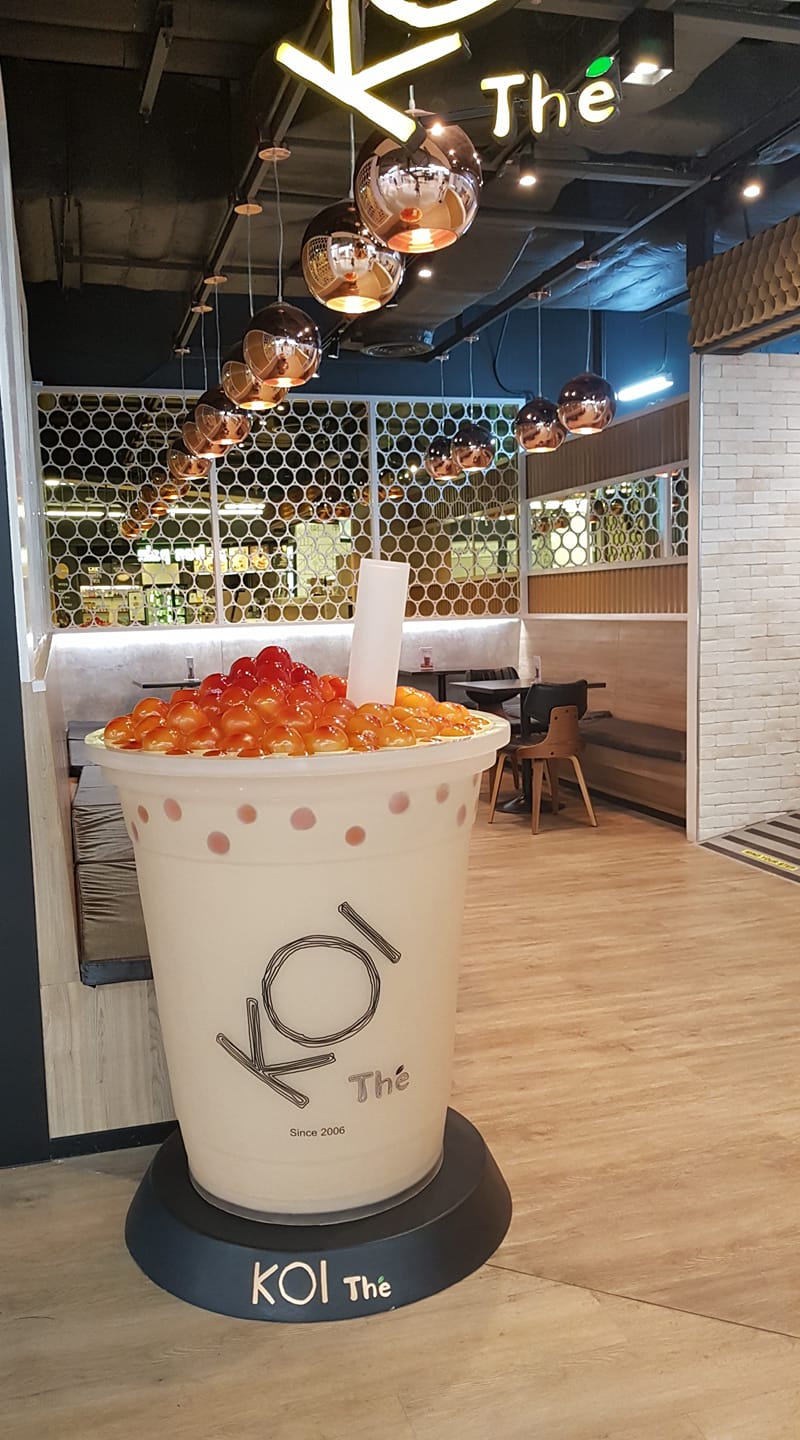 After getting her BBT fix, she allegedly headed to Nanyang Polytechnic.

She helped friend with wedding on 2 occasions

On 2 and 3 Apr, just 1-2 days before her SHN was supposed to end, Nurul left her residence again, ICA said.

Both times, she allegedly went to Punggol Field, to help her friend with her wedding preparations.

She was said to have come into contact with not just her friend, but members of her friend’s household too.

She started feeling unwell on 12 Apr

Though her SHN had ended on 4 Apr, Nurul started feeling unwell on 12 Apr.

She then went to Khoo Teck Puat Hospital (KTPH) to seek treatment. Subsequently, she tested positive for Covid-19 and was warded.

That means she could have potentially exposed people at Causeway Point and Nanyang poly, as well as her friend’s and her family, to the virus.

Nurul will be charged under Section 21A of the Infectious Diseases Act.

ICA describes her conduct as irresponsible

The ICA has described Nurul’s conduct as “highly irresponsible”.

That’s because she had tested positive for Covid-19 after having come into contact with friends and numerous members of the public.

The incident shows that breaching SHN has a “very real risk” to the public, the ICA added.

He returned to Singapore from Malaysia on 26 Mar, and was served SHN till 10 Apr. His declared place of residence was Woodlands Street.

He went to mother’s place via public transport

However, on 31 Mar – 6 days into his SHN period – he allegedly ventured out of his residence.

He was said to have gone to his mother’s residence in Choa Chu Kang, taking public transport. 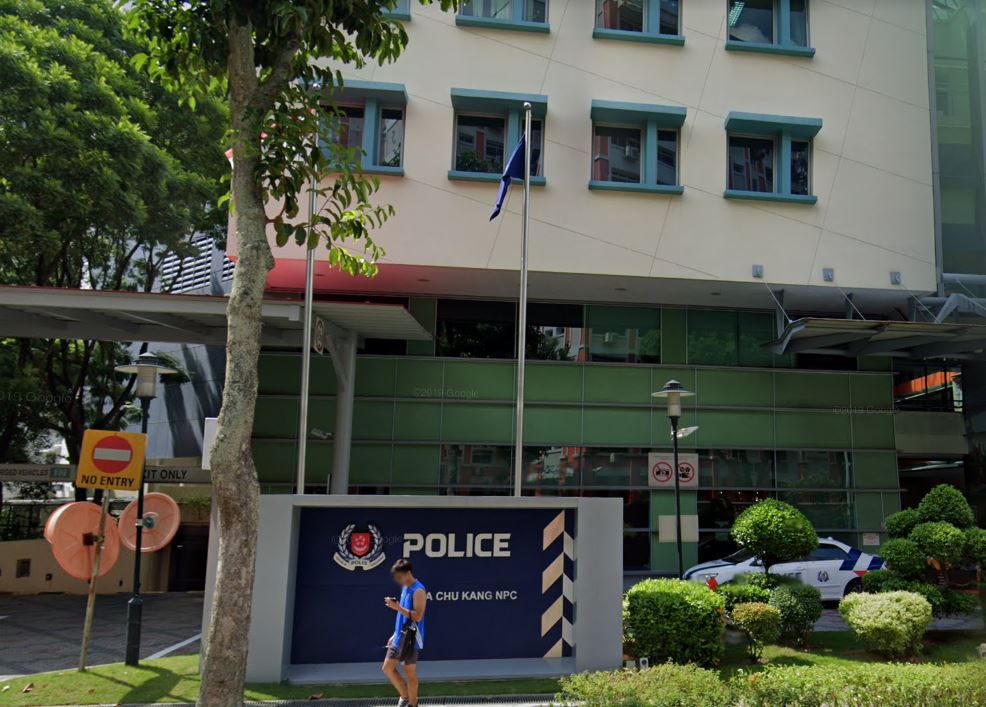 He went to 3 locations in Choa Chu Kang

On 2 Apr, Noor left his mother’s residence, the ICA said.

He allegedly went to 3 locations in Choa Chu Kang: 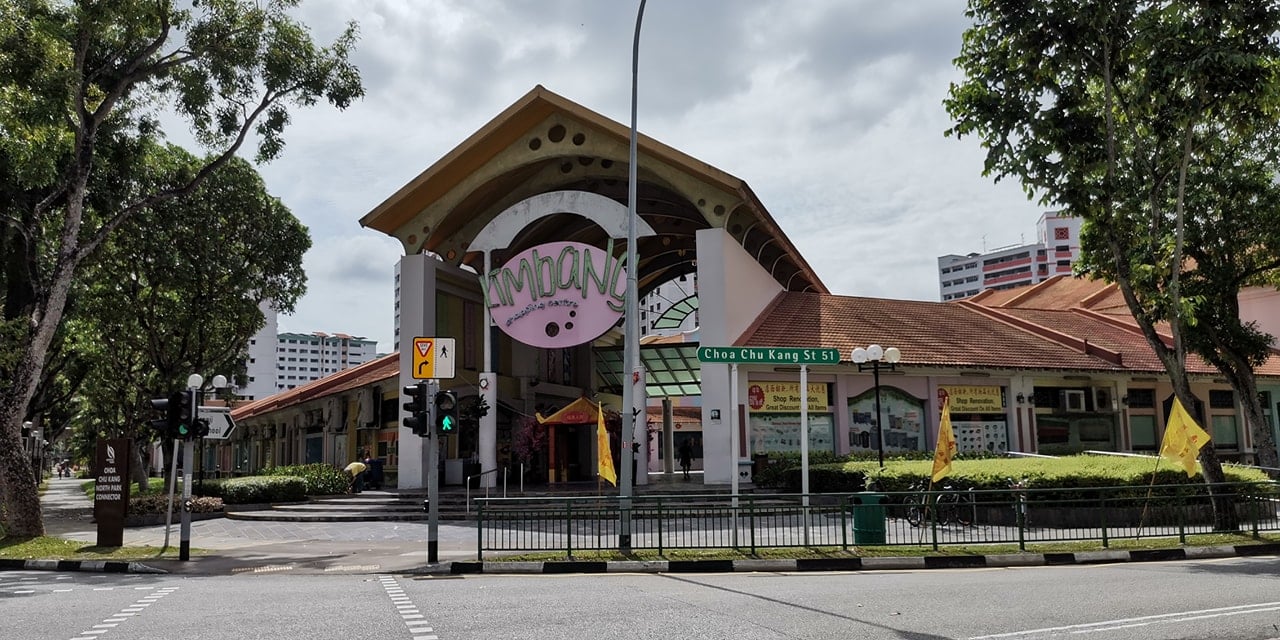 Noor will be charged under the Infectious Diseases (COVID-19 – Stay Orders) Regulations 2020.

Serious punishments for breaches of SHN

In its news release, the ICA noted that the SHN requirements for arrivals in Singapore started from 20 Mar.

From 11 Aug, arrivals were required to wear an electronic monitoring device if they’re serving SHN outside dedicated facilities.

Those who breach SHN, including tampering or removing the electronic device, face charges under the Infectious Diseases (COVID-19 – Stay Orders) Regulations 2020, the ICA added.

Threat of spreading Covid-19 isn’t worth the bubble tea

While being on SHN is a loss of freedom and may be restrictive for many, it’s a necessary evil to protect the public from Covid-19.

Those who’ve just entered Singapore may be tempted to reacquaint themselves with local delicacies like bak kut teh or bubble tea, but the threat of spreading Covid-19 to the community is just not worth it.

Thus, if served an SHN, do comply and play a part in keeping Singapore’s Covid-19 cases down.