Must Share News – Independent News For Singaporeans
Home News Elderly Man Who Dine & Flees At Sun Plaza, Gets By On... 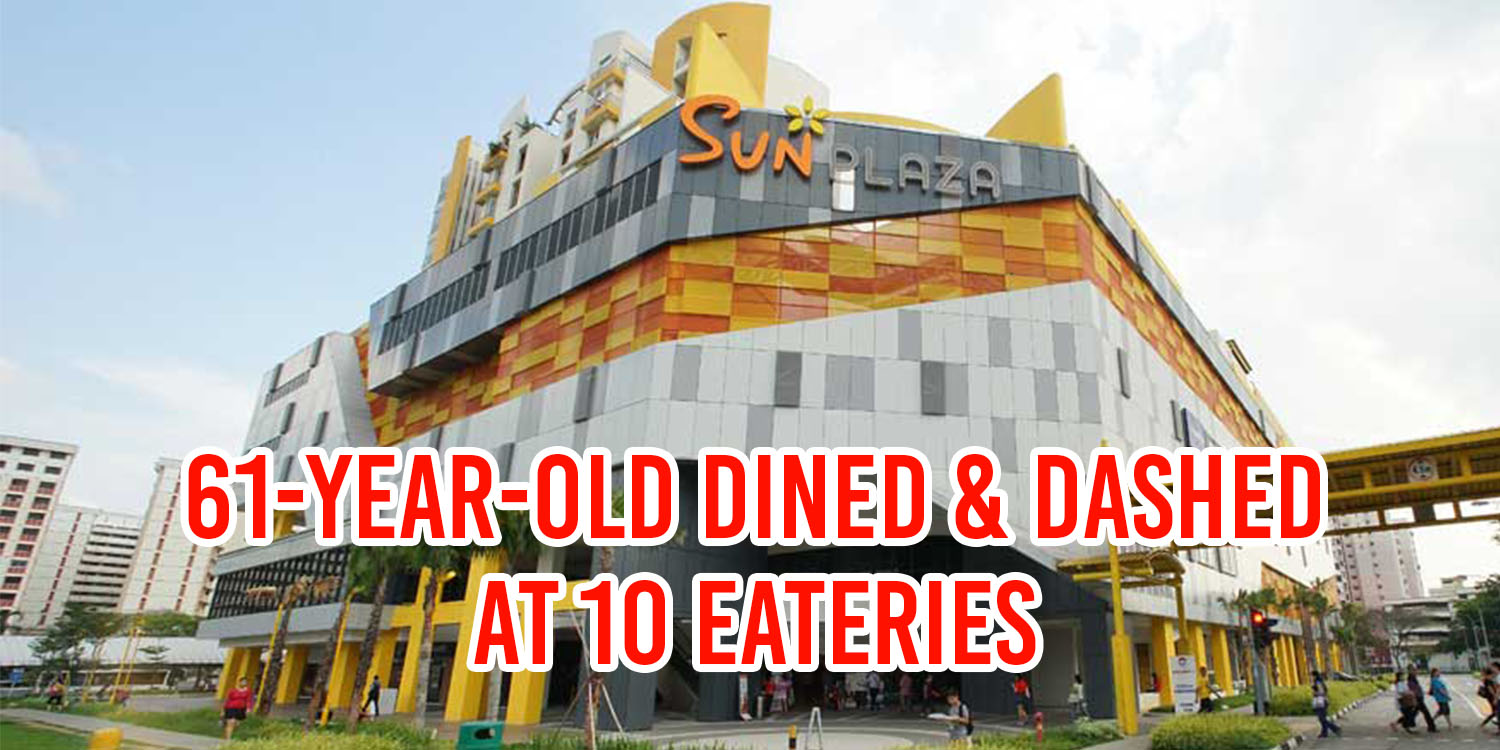 Elderly Man Accused Of Dining Without Paying At Sun Plaza

At times we often find ourselves belabouring over how pricey our meals are in this flourishing city-state.

61-year-old Cai Qingfeng is no stranger to that situation as well.

Accused of dining without paying He would allegedly find reasons to evade meal payments after dining, and it has happened repeatedly at more than 10 restaurants over the past month.

Sneaking out to avoid payments

When staff aren’t paying attention, he has been known to sneak out of the premises to avoid paying, according to Shin Min Daily News.

An employee from Lao Huo Tang alluded that the restaurant initially agreed to put Mr Cai on tab after realising he can’t foot the bill.

Little did they expect him to return on the same day, asking for another meal.

He has also pulled a stunt on the restaurant owner by extending his welcome at the premise for 30 minutes.

Left with no choice, the owner had to offer him free food under the condition that he leave the restaurant.

His side of the story 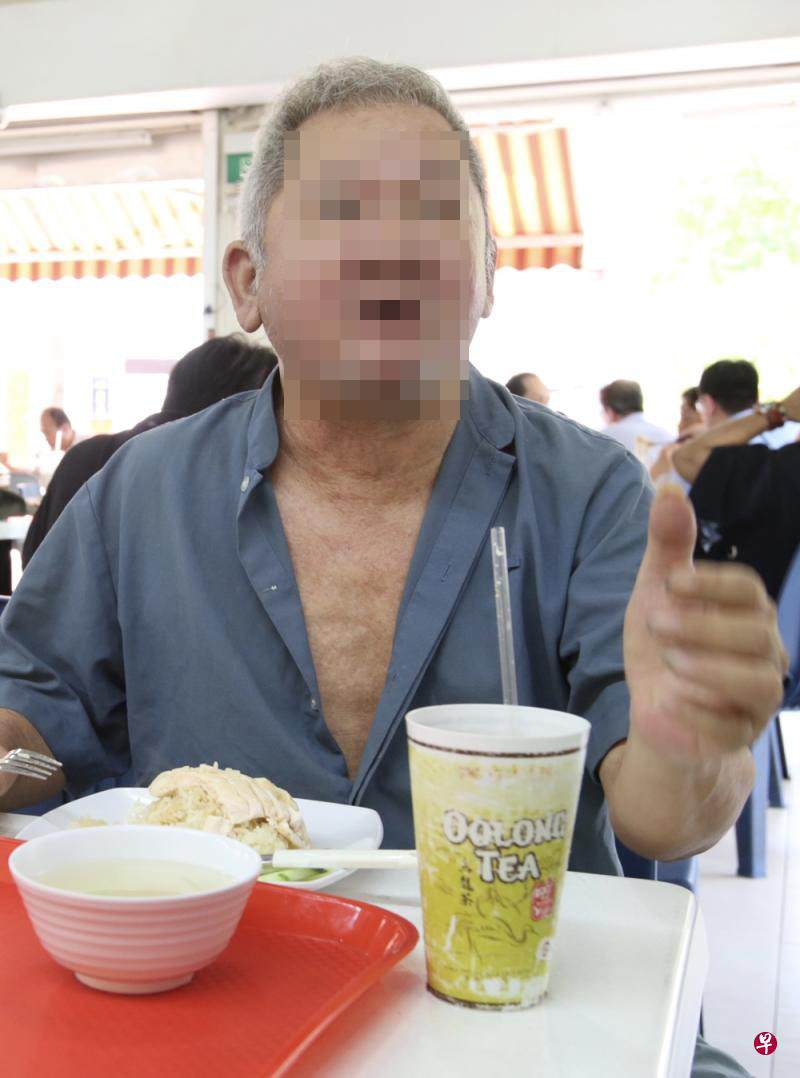 He refuted the notion that he was dining for free, and said that he would pay them back when he has money.

However, he claims when he tried to make payment with his card, the transaction would be declined.

Noticing that he holds a bank card instead of a credit card, Shin Min asked if he knew exactly how much money he owed.

Mr Cai said that the amount was probably a small sum and that he had tens of thousands in the bank, so he was not intending to default on payment.

He expressed gratitude towards the eateries that allowed him to be put on credit, adding that a lady had given him $5 so he could get breakfast the day before.

Lost his job after a fatal accident

When prompted about his financial situation, Mr Cai divulged that he has been surviving on his monthly Central Provident Fund (CPF) payouts.

He was involved in a fatal accident last year, in which a cyclist was killed, and it cost him his driving job of over a decade.

He was behind bars for 49 days and his driving license was suspended as well.

We definitely sympathise with Mr Cai’s predicament, and are heartened by the news of eateries who have showed kindness to him.

But we can’t help but wonder if his situation is a result of our system’s failings, or his personal struggles to manage his finances.

Hopefully, he’ll be able to find a proper – and most importantly legal – way to pay for his meals soon. 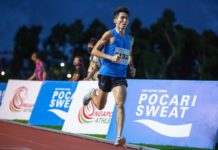 Soh Rui Yong Calls Out Attacks On Family, Will Continue Fighting For The Truth