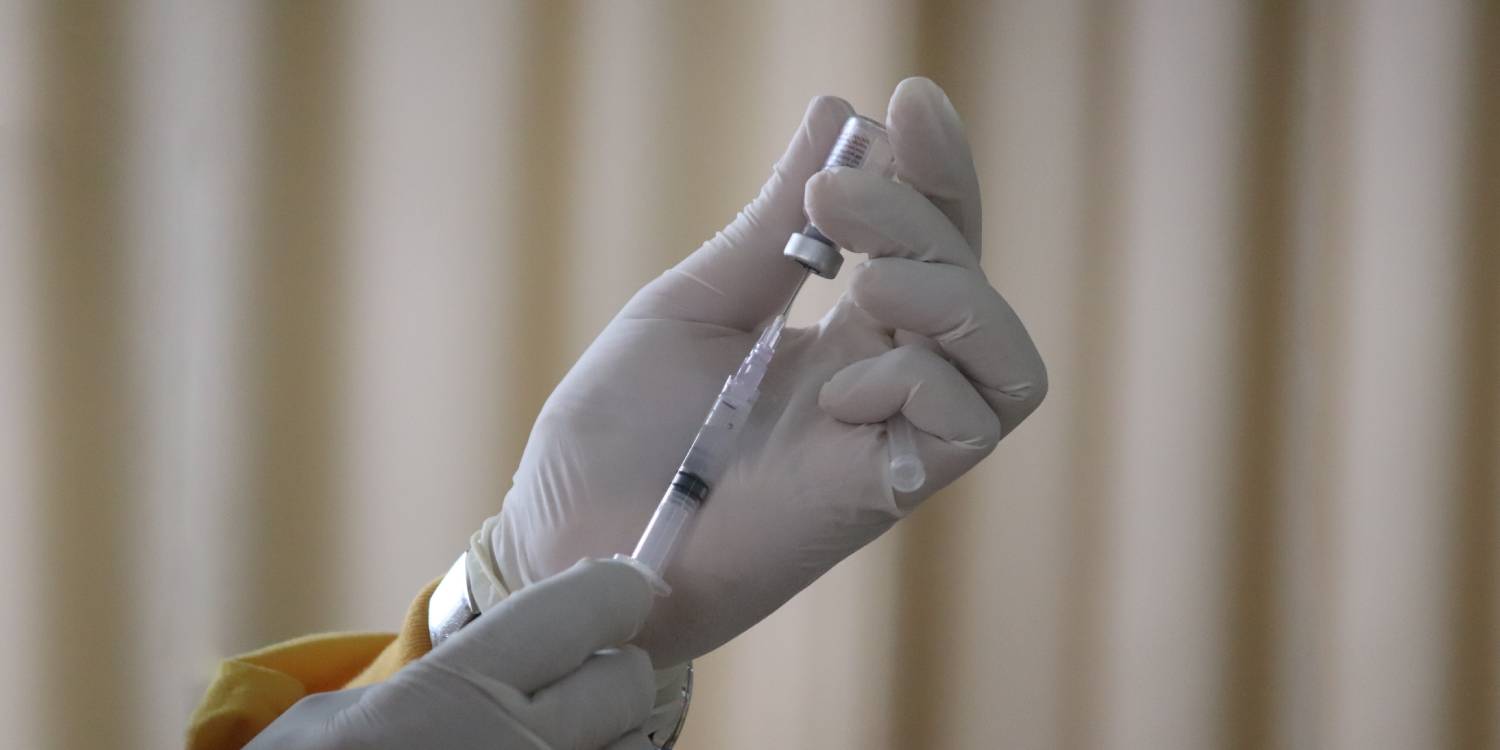 Sweden may revisit the decision if circumstances change.

As we scramble to book slots for our booster Covid-19 vaccine shots, Sweden has decided not to recommend it at all for kids aged 5-12.

Their Health Agency said that with the current knowledge that is available, they do not see any clear benefit of vaccinating them.

However, they added that if new information surfaces or a new variant emerges, they might revisit the decision.

Sweden’s move has brought about mixed reactions from Singaporeans. While some say that it was a good choice, others believe that it is better to be safe than sorry.

Sweden says benefits of vaccine do not outweigh risks

According to Yahoo News Singapore, Sweden has decided against recommending Covid-19 vaccines for kids aged 5-12.

Health Agency official Britta Bjorkhold said that they came to this conclusion by considering the knowledge that is currently available. The relatively low risk for serious complications in this age group also influenced this decision.

However, she added that they will follow up if circumstances change. Their decision will be revisited if research changes or a new variant emerges.

The vaccine is already available for kids in high-risk groups.

Some remarked that their decision makes sense and that it should have been implemented earlier.

Others believed that the relatively low risk for serious illness in kids does not justify their decision.

In Singapore’s context, some feel that the vaccines are indeed beneficial but there should be no hurry to vaccinate children as they are not as vulnerable as other groups.

Hope everyone stays safe during the pandemic

At the end of the day, legislations and protocols are decided by governments in the respective countries.

We’re sure that the authorities have made them with each nation’s needs in mind, to serve the people in the best way possible.

We hope that everyone will stay safe and continue following the safety measures that have been put in place.