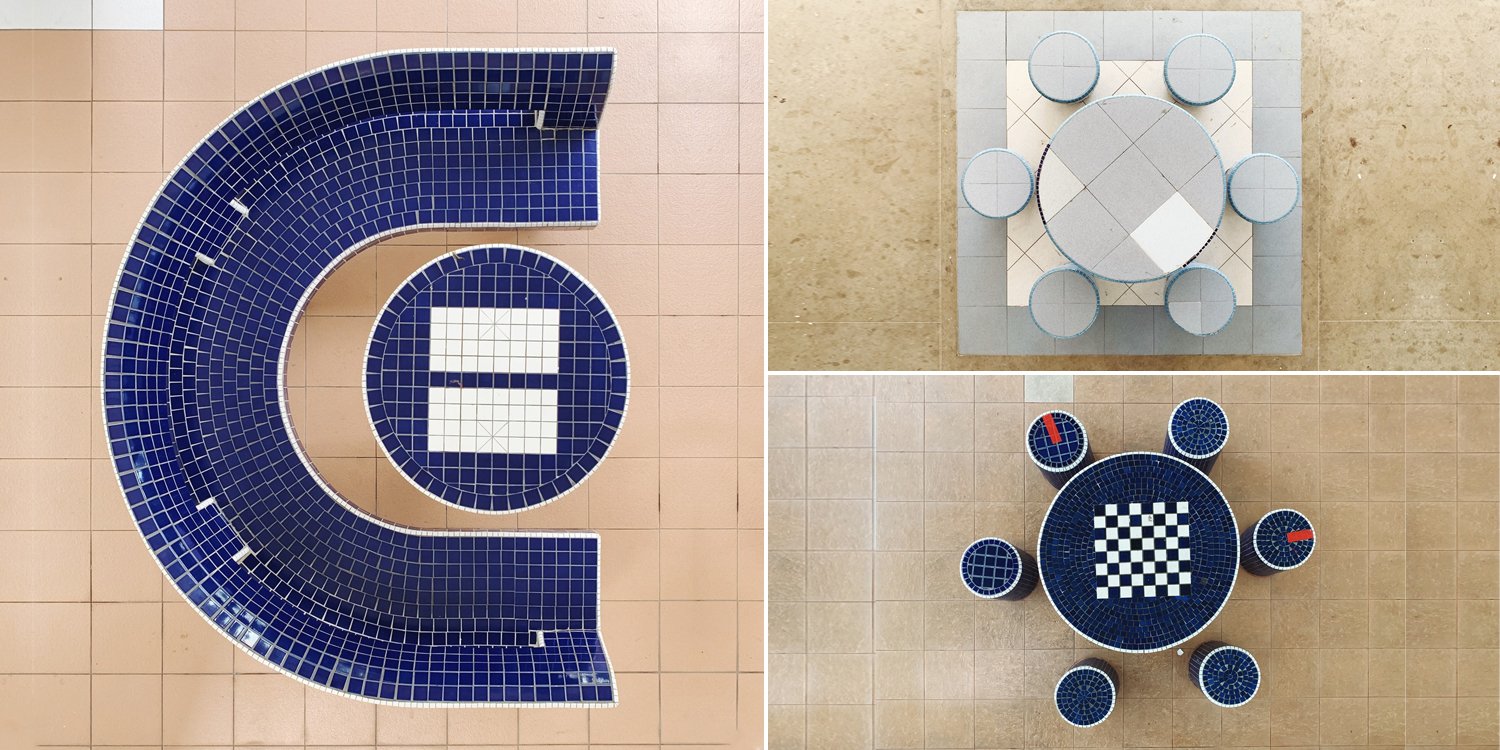 Taken with just an iPhone and a selfie stick.

HDB void decks are the social hubs of our heartlands and hold nostalgic memories for most Singaporeans.

Yet, many of these beloved public spaces have undergone transformations and are slowly taking on new looks.

In a bid to commemorate and memorialise our vintage HDB void decks, one photographer decided to start a photo series featuring old-school tables and stools below our flats. The photos resonated with Singaporeans and quickly went viral, garnering over 5,400 shares at the time of writing.

Jonathan Tan, the Singapore photographer behind this project, said he wanted to immortalise these retro void decks as they become scarcer due to refurbishment works.

Aptly named ‘Relax Downstairs’ or ‘Lepak Downstairs’ in more colloquial terms, the photo series brings out the unique colours and shapes of our public hangout spaces. 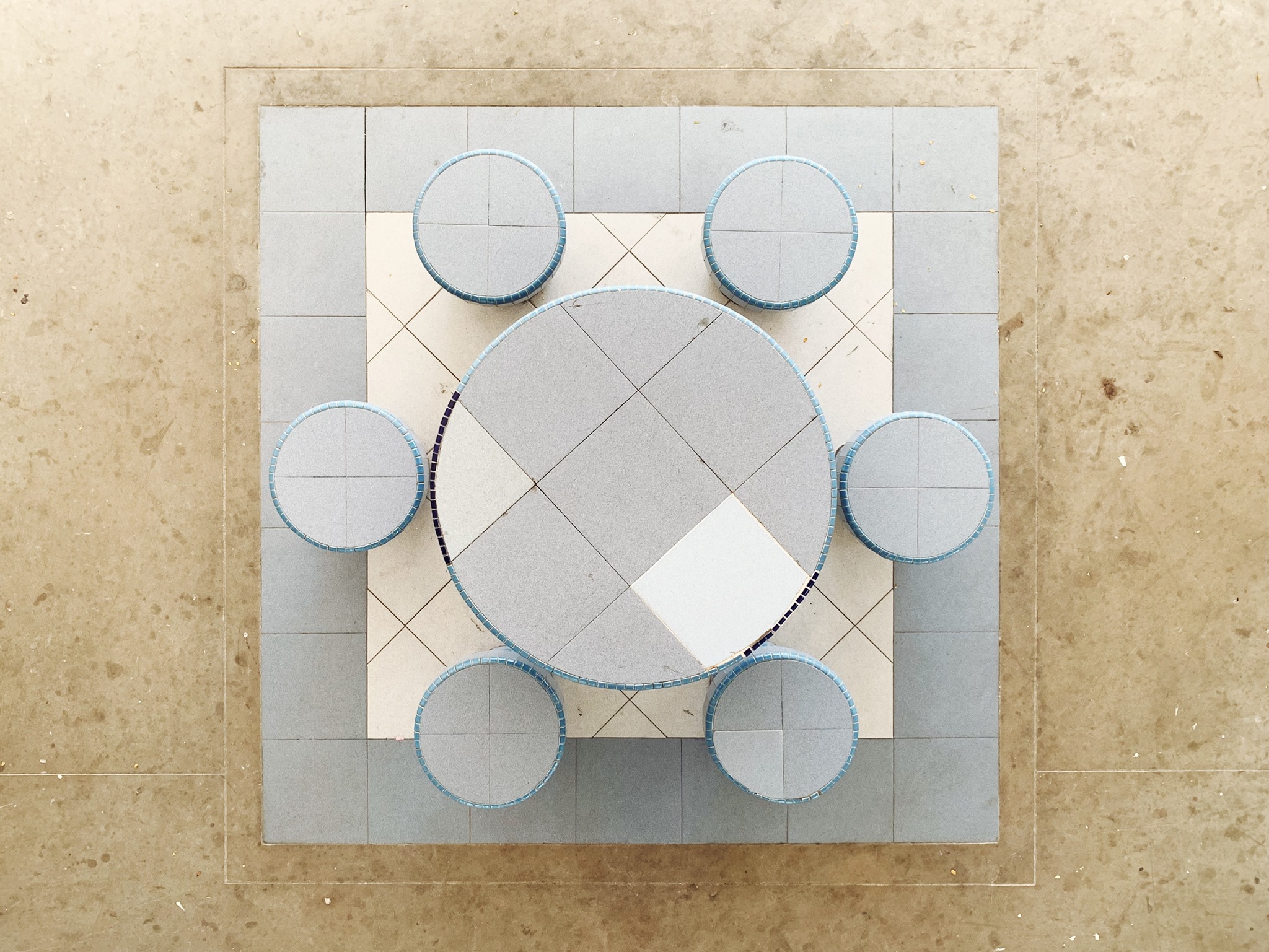 Taken from a bird’s eye view, the pictures offer Singaporeans a fresh perspective of these ‘heartland furniture’. Venturing around Singapore with just his handy iPhone XR and a 3-metre selfie stick, Jonathan captured photos of the iconic tables and stools. For many Singaporeans, just looking at these tables will evoke memories of them lepaking with their childhood friends. 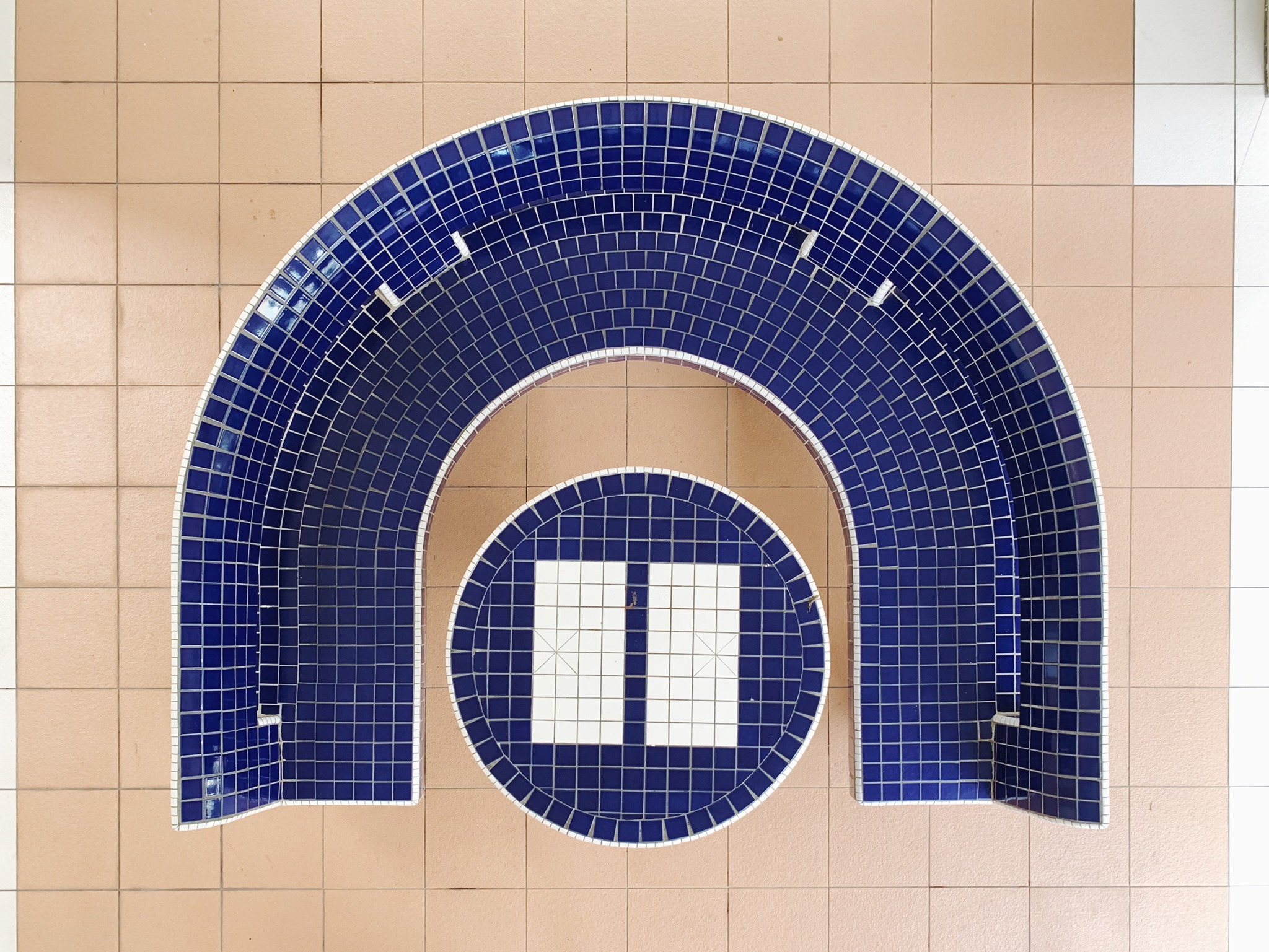 From aunties chatting away to elderly folks lepaking on the chairs to children shouting from the playground, these are sounds and sights that are truly a defining part of the void deck culture.

We often walk by these tables and stools without batting an eyelid. But for Jonathan, these quaint old-school designs carry a charm unrivalled by modern designs.

That’s all the more so as these older designs are slowly disappearing as HDB estates get refurbished and upgraded. 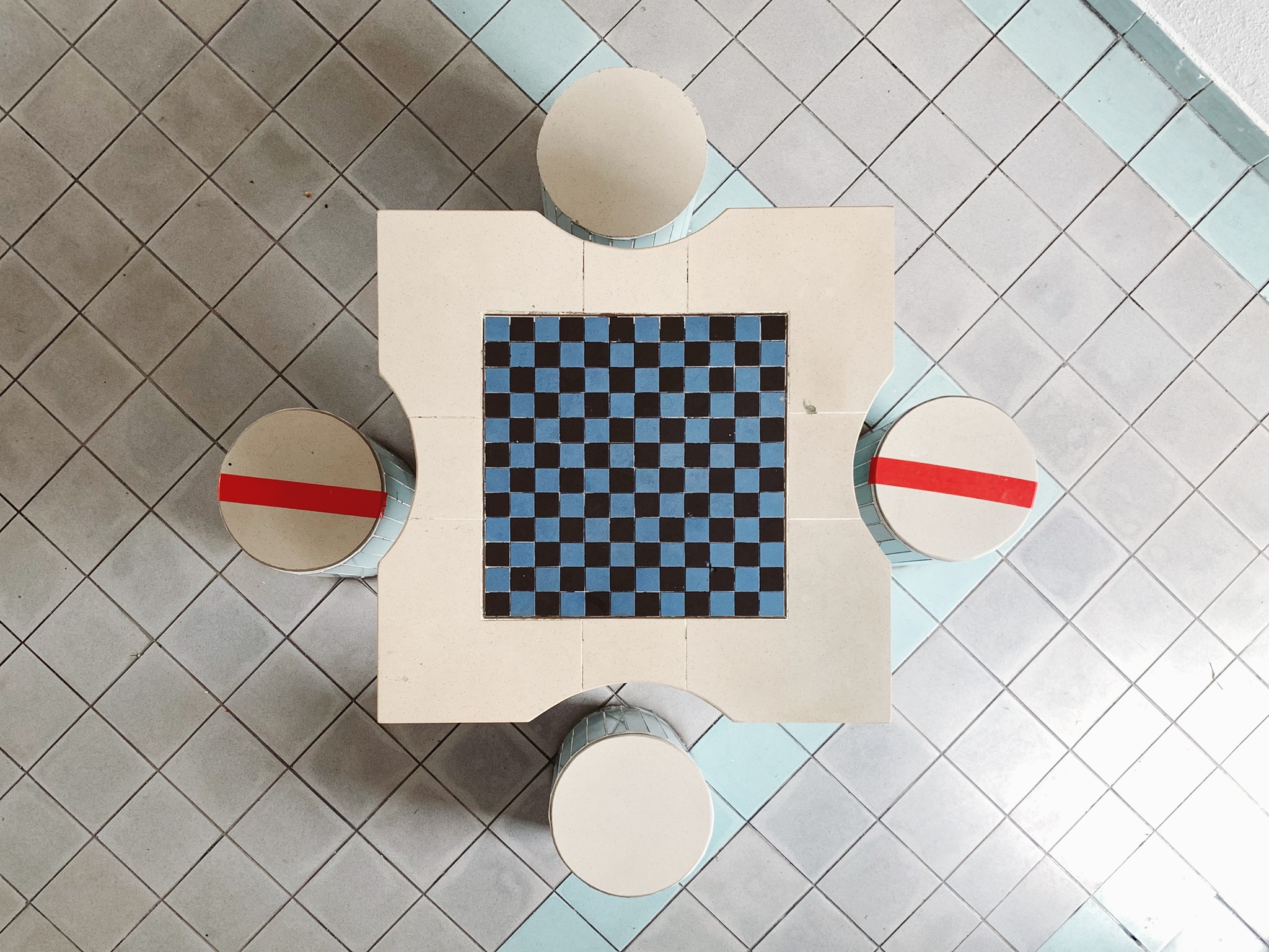 He shares in his Facebook post that these furniture were designed with the communal spirit in mind and encouraged mingling between residents.

With an eye for design and photography, Jonathan had previously released another photo series featuring void deck designs.

The series ‘Your House Downstairs‘ documents architectural wall features at void decks that many of us would otherwise have not noticed. 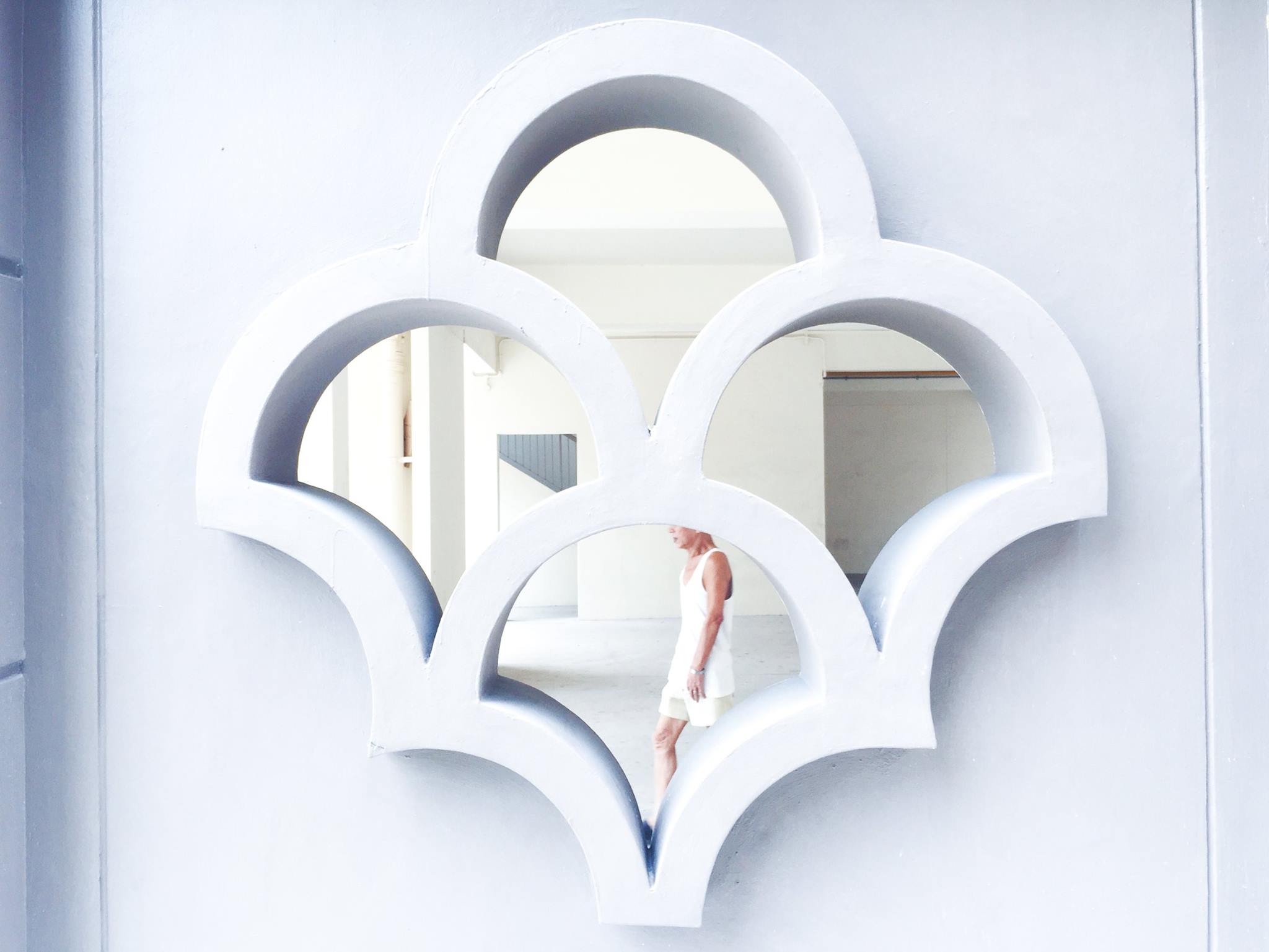 It captures how these various shapes and bright colours beautify our shared space that is the HDB void decks. 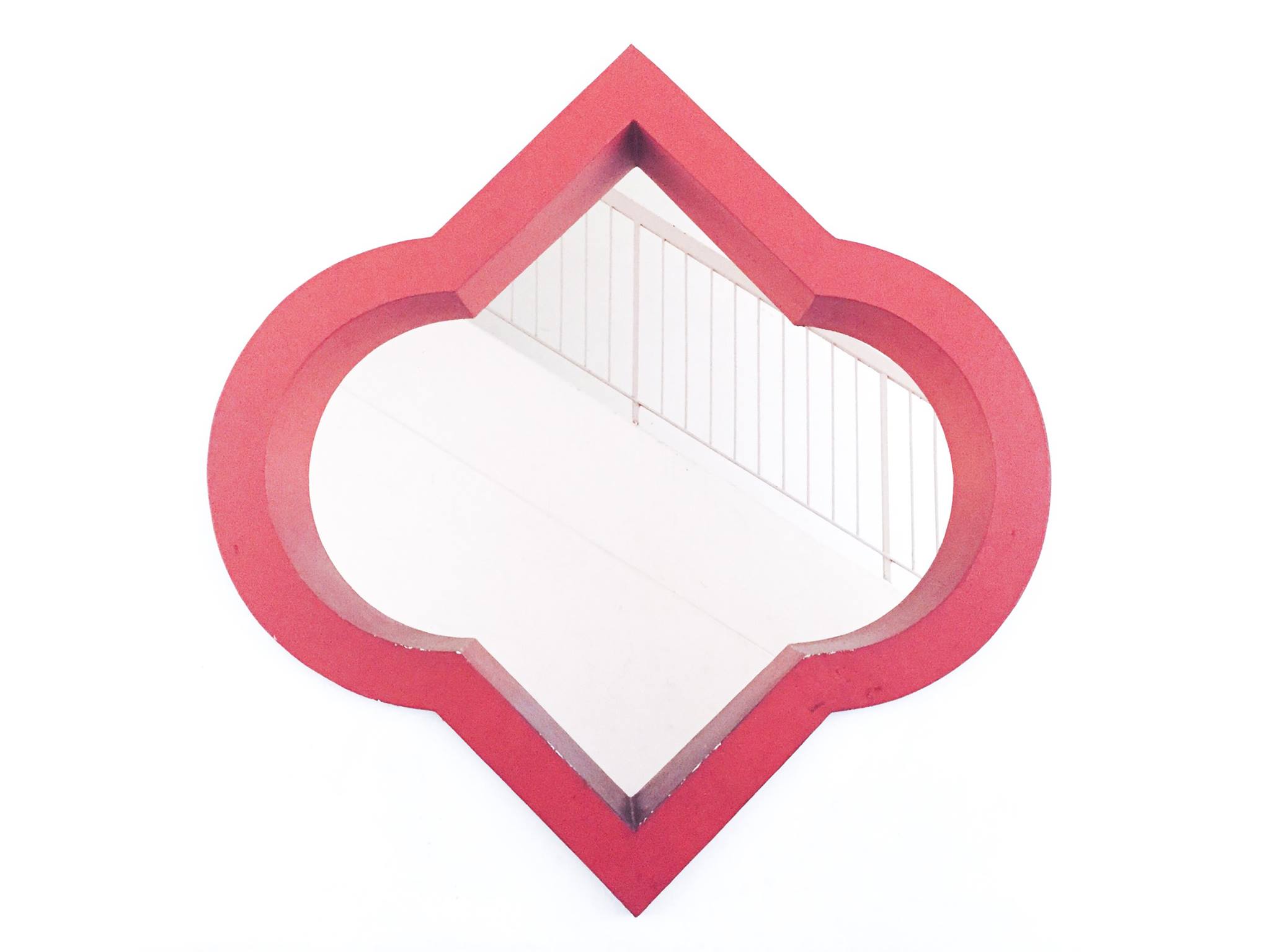 You can check out more of Jonathan’s photography work on his Facebook page here.

Beauty can be found in the most mundane places

Jonathan certainly has a knack for showing us the beauty that lies right before our eyes.

These photos have shown us that even the seemingly most mundane of places – like the void deck right beneath our HDB flats – can still have aesthetic appeal.

Where else have you spotted these old-school tables and stools? Share with us in the comments down below.