Taiwan Bakery’s Abs Buns Look So Good, We Wish We Had Them In Abundance Taiwan is a food lover’s haven, with delicious and affordable street food at every turn.

One Taiwan bakery in Taichung has certainly aced it by marketing their buns as abs, much to the amusement of many. On Friday (13 Aug), a lady in Taiwan walked into Wu Pao Chun Bakery at Taichung intending to get a simple toast. 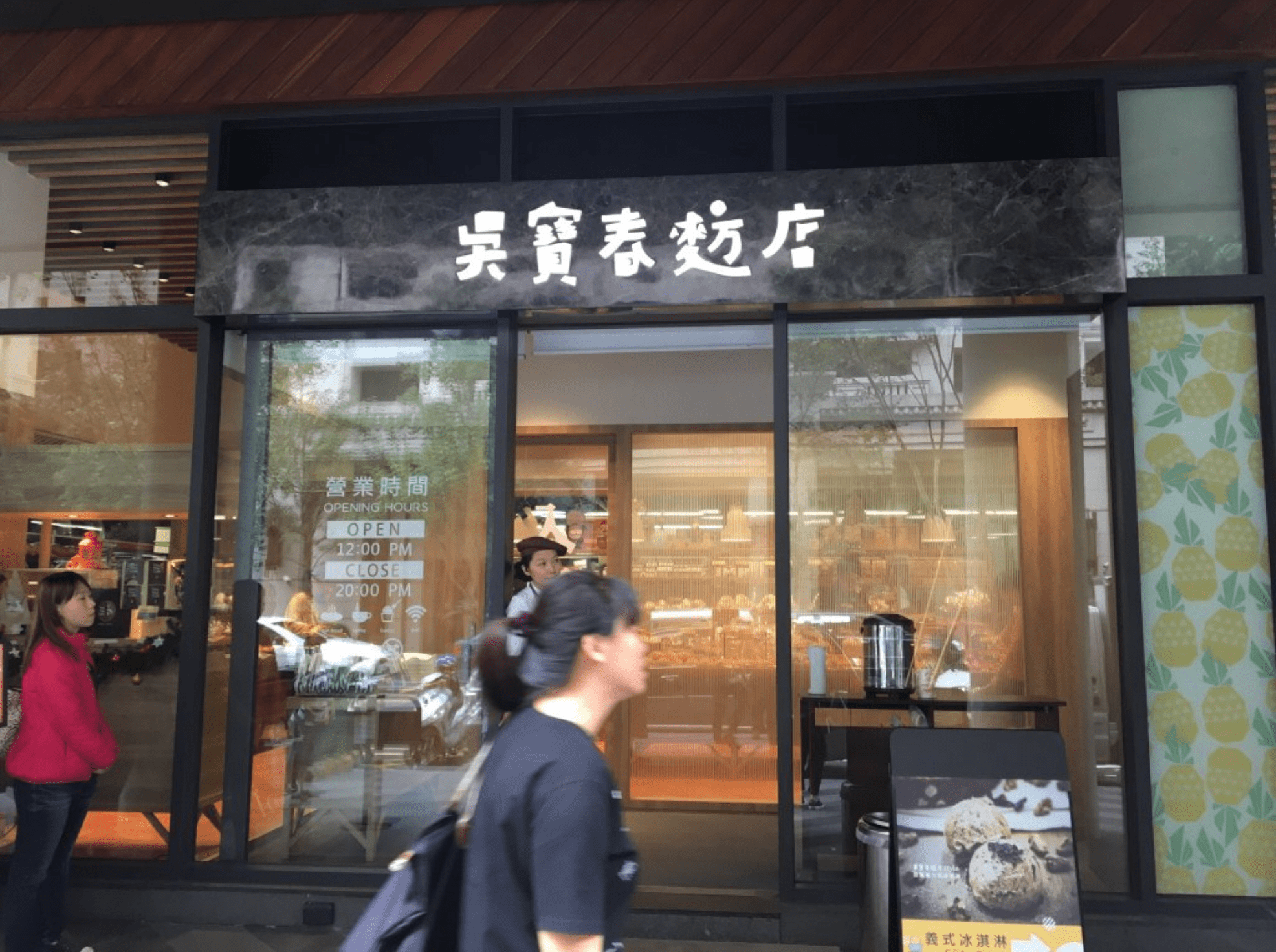 However, a more alluring option soon caught her eye.

In a genius marketing move, the bakery had packaged their buns as abs and they look deliciously convincing.

The low-carb buns were sold in packs of 6 with the packaging designed as a person seemingly pulling up his shirt to reveal the glorious “six-packs”. Tickled by the amusing packaging, the lady then snapped a photo of it and took to Facebook to share about it.

Others, such as this netizen on Twitter, also spotted the six-packs from a mile away.

According to a clerk’s explanation, the buns are for the health-conscious, with wheat flour imported from Japan and containing 40% less sugar.

That makes sense because if you wanna get a cut like that, making food sacrifices is vital.

Many netizens said the marketing was ingenious and made them want to buy some buns of their own.

Some praised that the packaging was very creative and certainly will catch the attention of buyers.

This netizen even said that these are truly their kind of six-pack abs.

Apparently, this is not the first time a brand has decided to package buns this way. A different version called FIT buns emerged as early as 2012, by the Fitness Academy. 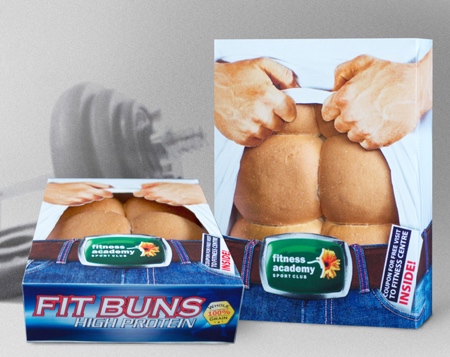 Perhaps imitation is the best form of flattery?

It’s tough to stand out in a crowd especially in a place so saturated with good food.

What other amusing packaging have you come across before? Share with us in the comments.