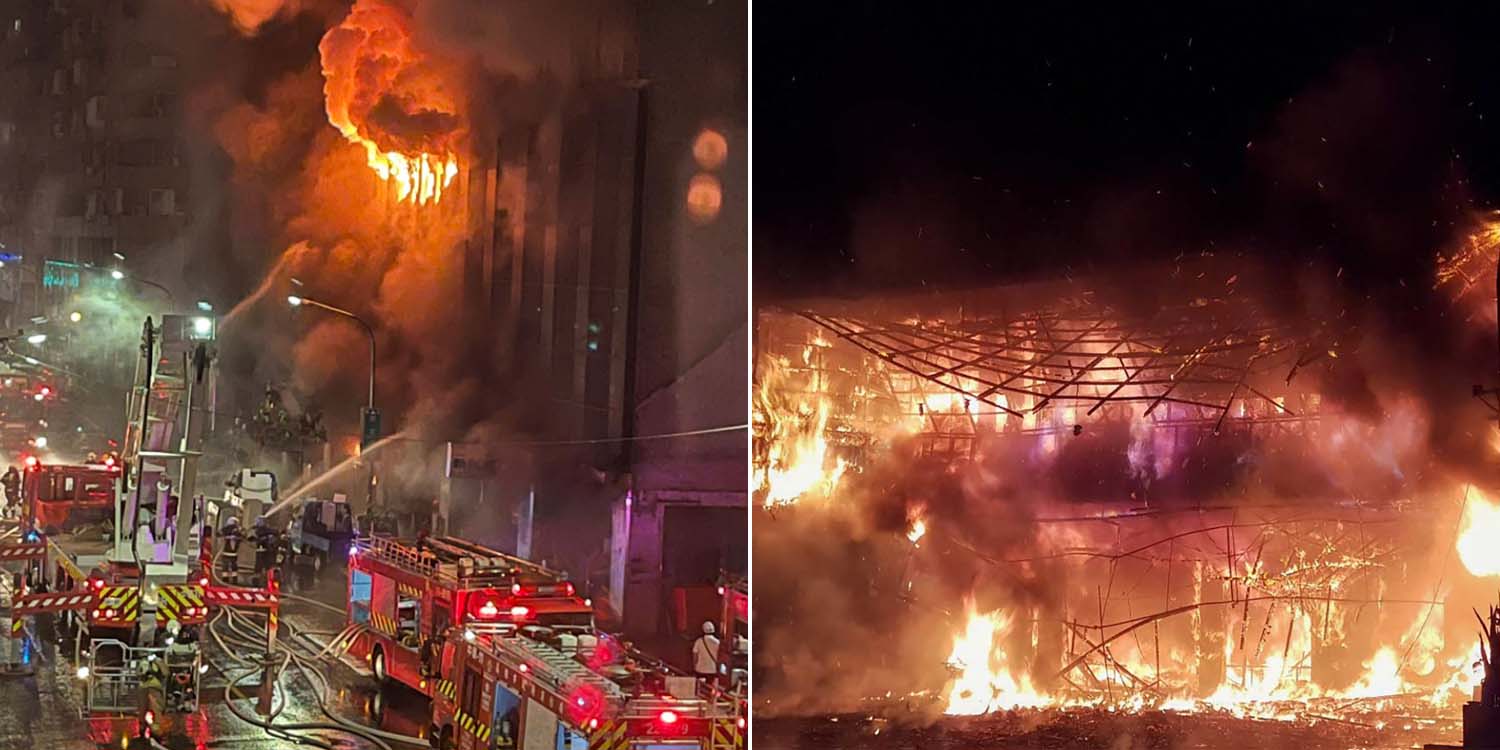 She started the fire to get back at her boyfriend.

As the saying goes, “hell hath no fury like a woman scorned”. That was the case when a woman in Taiwan started a fire that allegedly claimed the lives of 46 people.

On Friday (21 Jan), a Taiwanese woman named Huang Ke-ke was indicted with murder and arson charges.

She allegedly committed the crime because she suspected her boyfriend to be cheating on her.

Woman in Taiwan allegedly starts a fire that claims 46 lives

On the eve of 13 Oct 2021, Taipei Times reported that a 52-year-old Huang and her 53-year-old boyfriend named Kuo were drinking.

3 hours later, Huang allegedly started a fire by leaving mosquito-repellent incense on a sofa on the ground floor of the Cheng Chung Cheng building in Yancheng District.

The fire set ablaze the 40-year-old building’s wooden interior, and 59 scooters and motorcycles parked in the area also contributed to its spread. 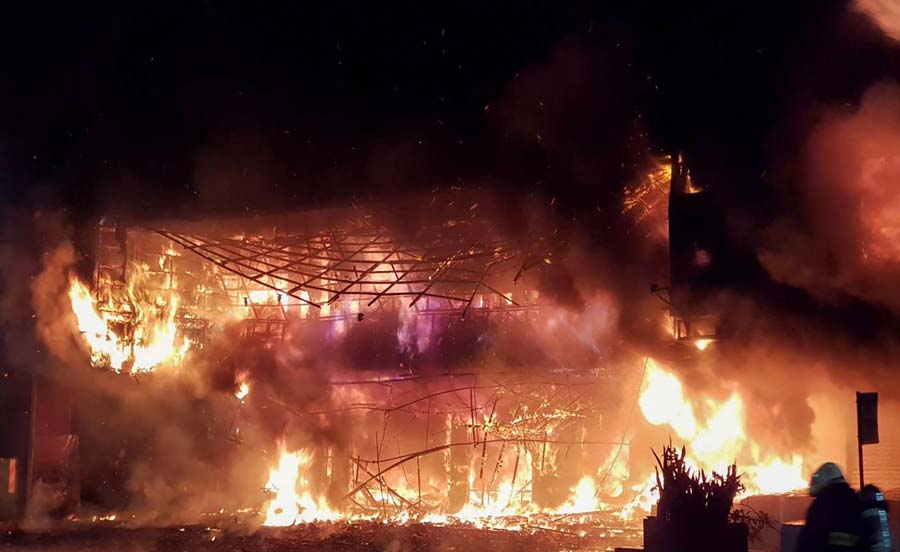 Huang later confessed to using sandalwood incense to ward off mosquitoes during the day of the incident, according to Channel NewsAsia (CNA).

However, she claimed to have thrown the incense into a garbage bin and had no recollection of what she did exactly.

Despite her inconsistent statements, there was no doubt that the accident led to the deaths of 46 people and injured another 41.

In spite of the damage and lives lost, prosecutors claimed that Huang showed no remorse during investigations. 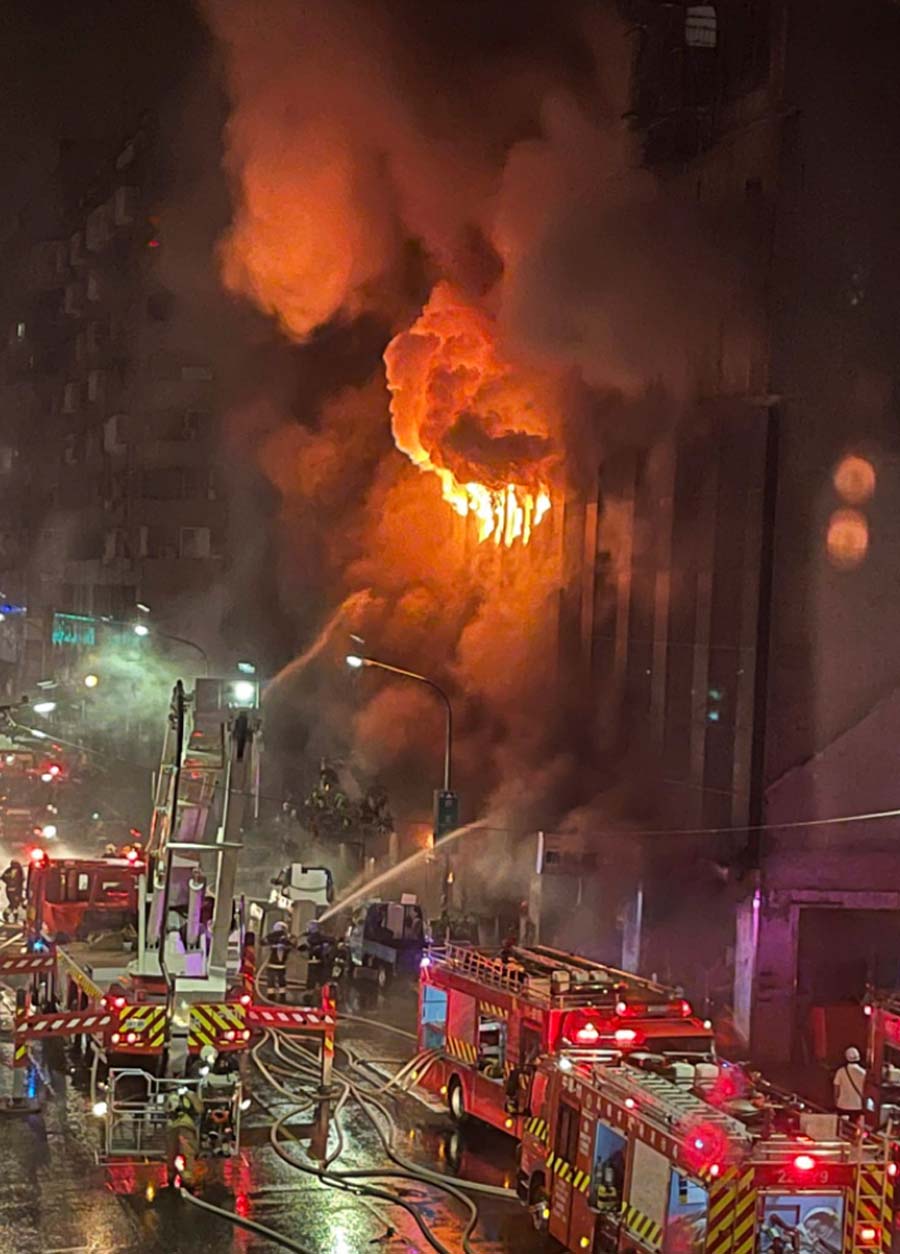 She allegedly demonstrated a bad attitude and argued with them rudely instead.

As such, they recommended the court give her the death penalty.

Allegedly mad at her boyfriend

Though seemingly an accident at first glance, the incident reportedly stemmed from Huang’s suspicions that her partner was cheating on her.

She had allegedly called Kuo frequently the day before the blaze but he did not respond, reported Taipei Times.

Once she left the blazing building, she went back to the house that she shared with her boyfriend.

A prosecutor stated that she continued messaging her boyfriend even while the building was being engulfed in flames.

For starting Taiwan’s “deadliest fire in decades”, Huang was given the death penalty.

May the victims rest in peace

Huang’s punishment may be contentious to human rights groups. However, she is facing the consequences for causing a tragedy that claimed multiple lives.

Whatever the final outcome may be, we hope it’ll provide some semblance of closure to the families of the deceased.

MS News extends our condolences to the victims who died in the fire. May they rest in peace.