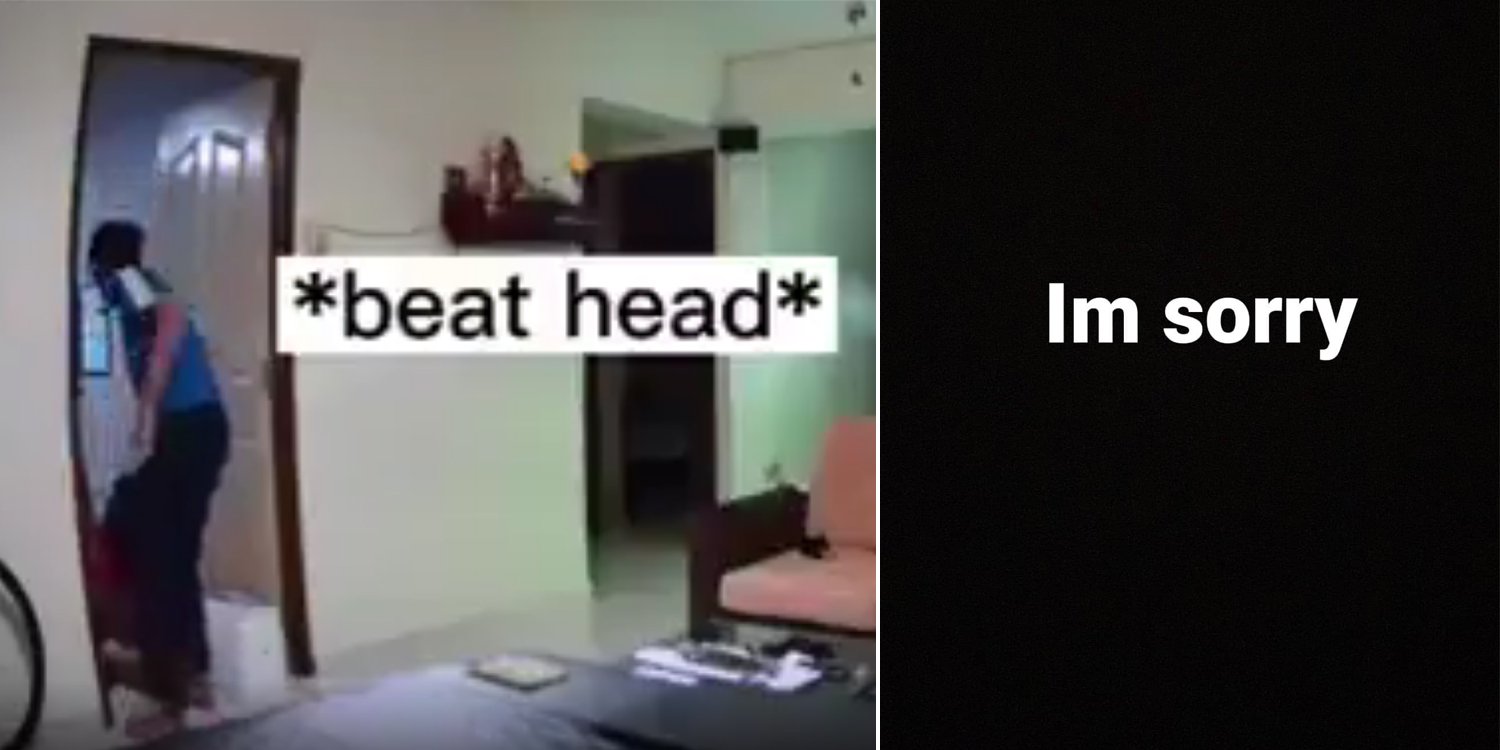 Disclaimer: The images and footage below might be disturbing to some.

A TikTok video has gone viral since 2 nights ago, but it wasn’t about any funny dance moves. Instead, it seemed to depict a young boy’s shocking actions against his mother.

In the distressing footage, a student – believed to be from Geylang Methodist School (Secondary) – was seen hitting a woman several times.

The teen in question has since apologised for his actions on Instagram.

As the video starts, the pair can be heard discussing some form of “allowance”.

At around the 30-second mark, the woman tells the teen that she could not give him more allowance as she “did not have more”.

The teenager in blue then hits the woman on the head before cussing in Hokkien. 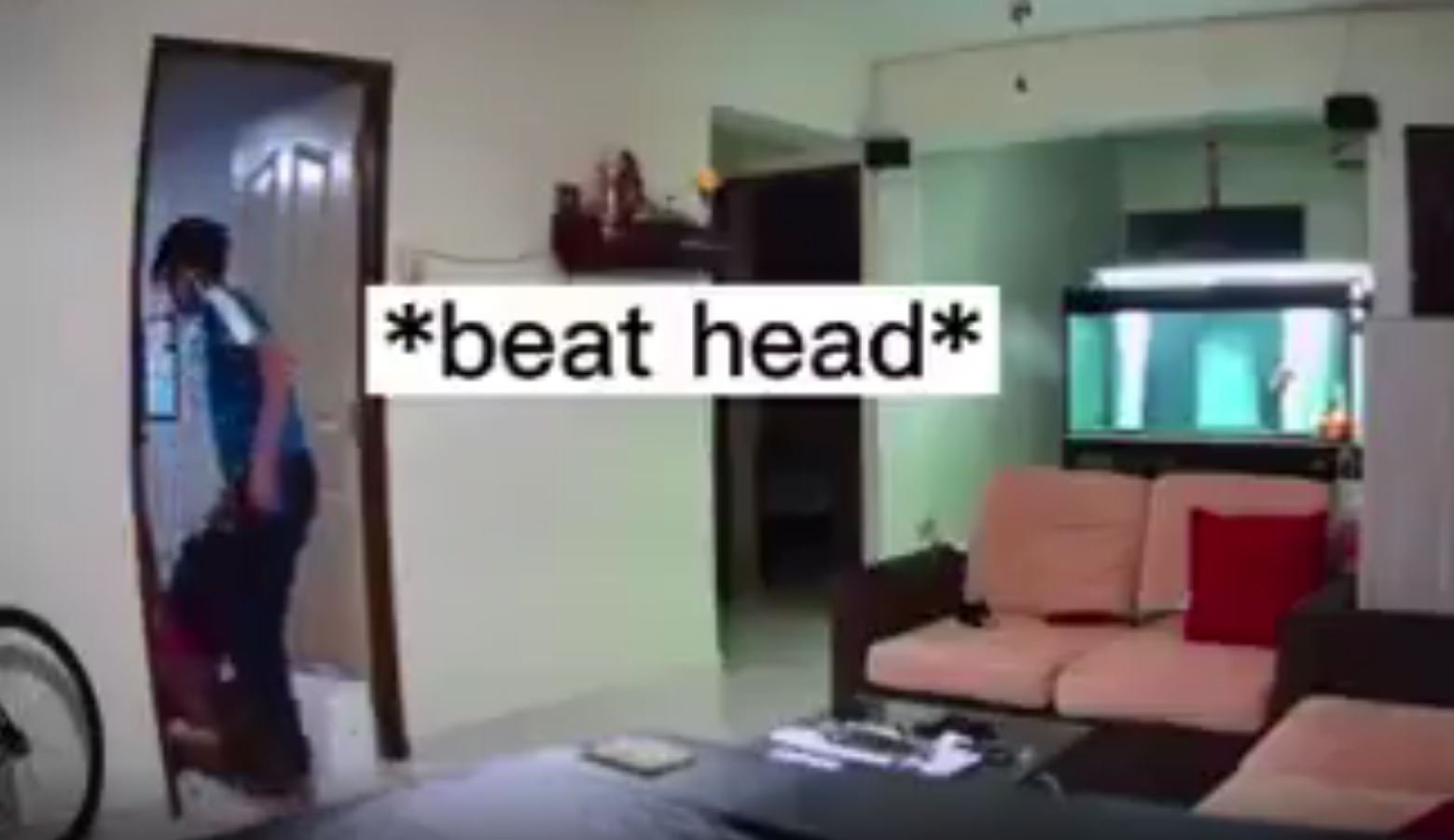 The student appears to be wearing a Geylang Methodist School (Secondary) top in the video. 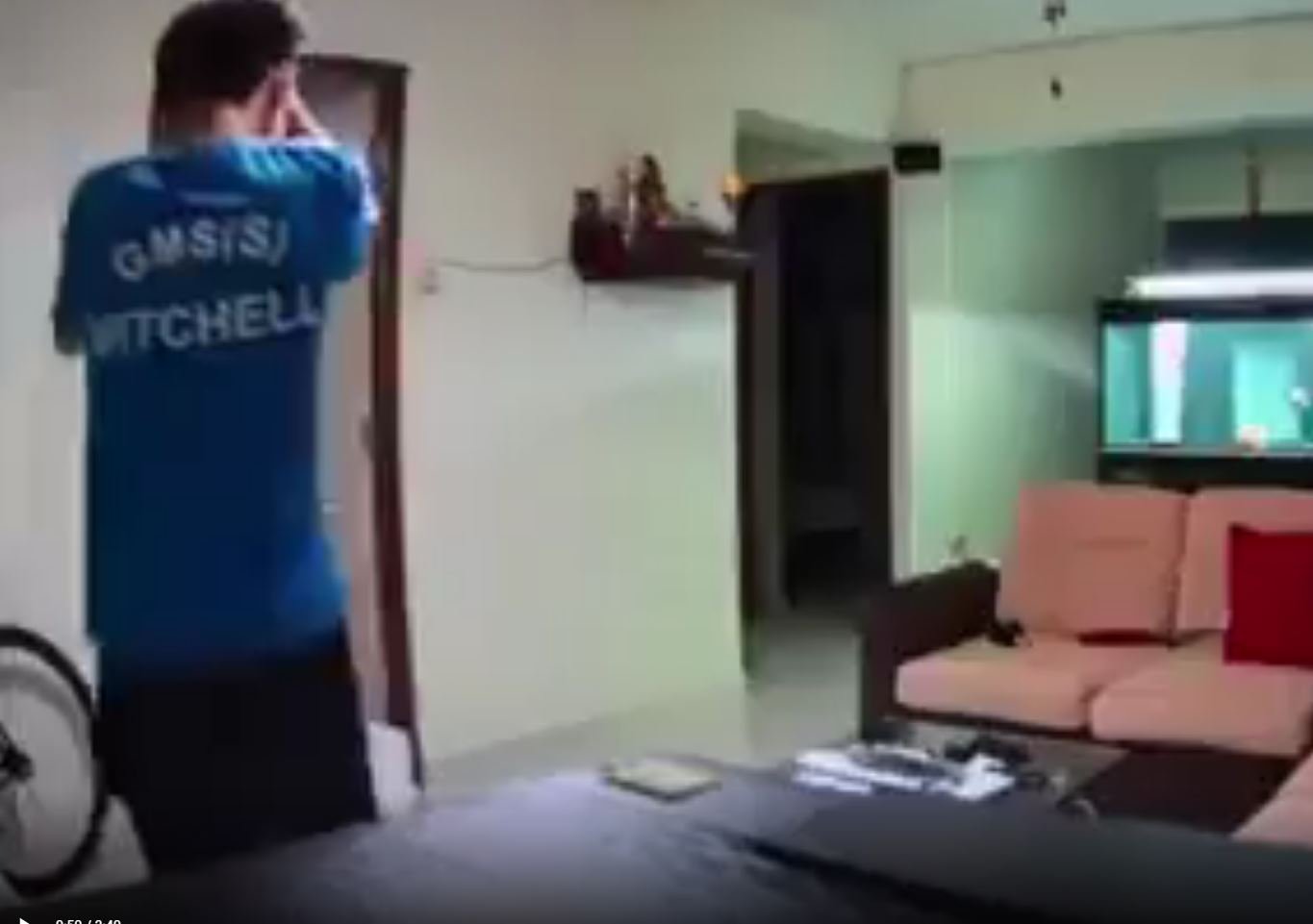 Later, the pair is seen assembling what appears to be white plastic containers. Something seems to have triggered the teenager at around 1:28 of the video, as he lets out a disgruntled groan before hitting the woman again. 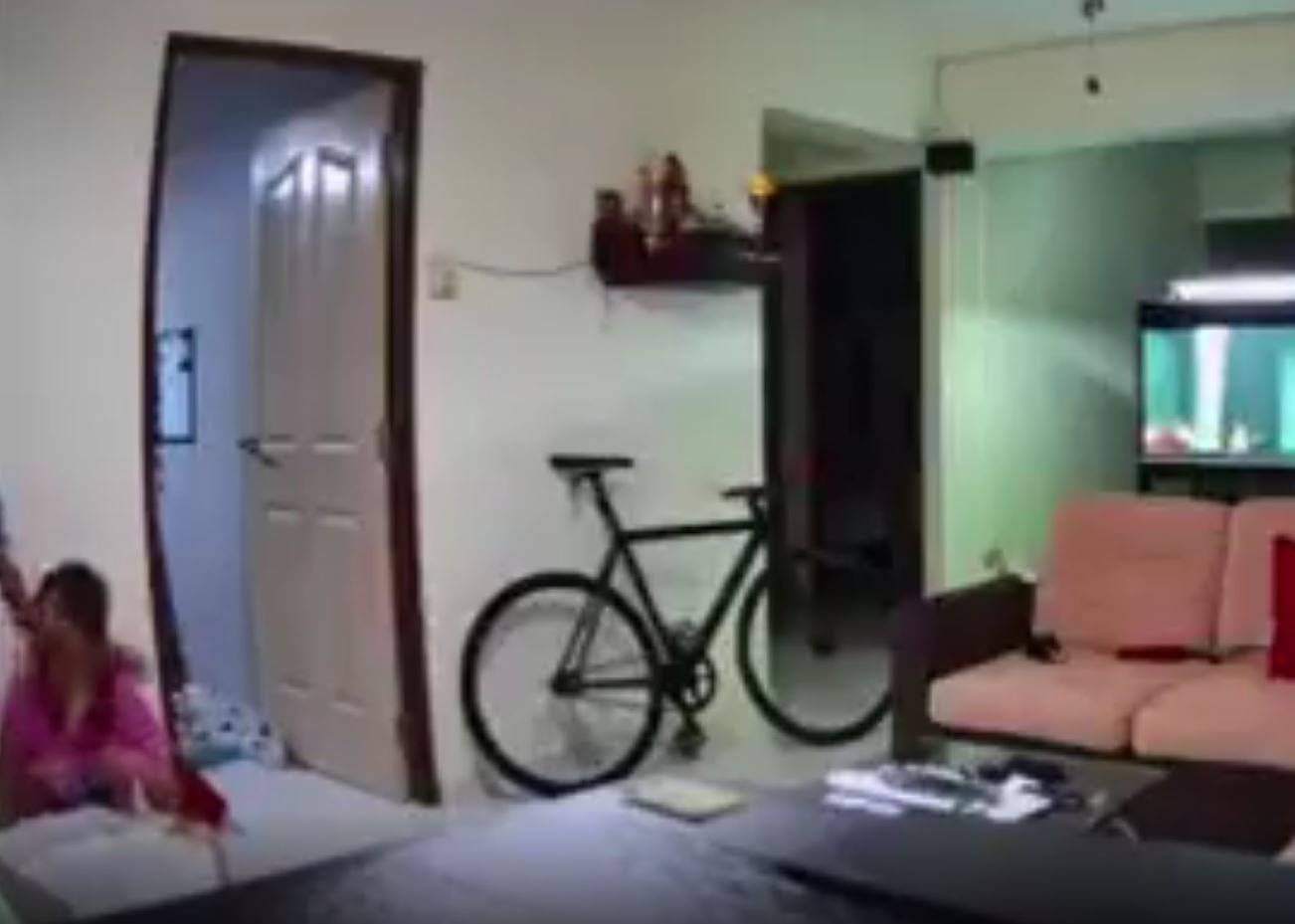 A scuffle soon breaks out between the two, with the teen slapping the woman multiple times as she tells him to be more appreciative of her actions. 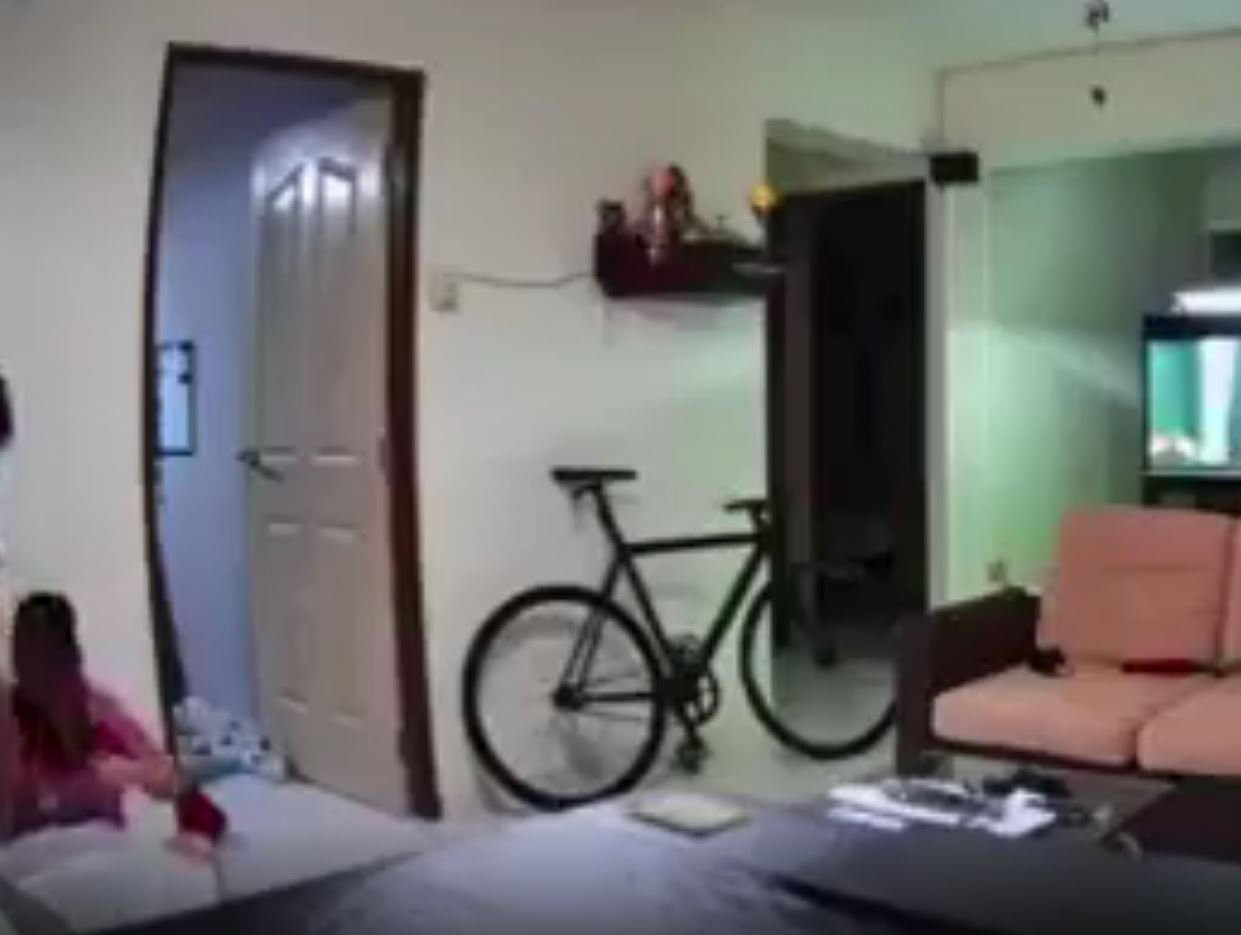 Towards the end of the video, the woman seems to have reached her breaking point as she asks in a hoarse voice,

Then how you treat mummy.

In response to MS News queries, the principal of Geylang Methodist School (Secondary) said they were unable to comment on the incident as police investigations are ongoing.

However, the teenager in question appears to have issued an apology on Instagram. The student also gave an account of the story, claiming that his mum complained to his stepbrother that he demanded $100 from her. The money was supposedly his allowance. He then admitted that the incident was his fault.

Hope matter will be settled amicably

Regardless of what had happened, we hope the matter will eventually be settled amicably between mother and son. No mother deserves such aggressive treatment from her own child.

There’s no need to resort to violence no matter how severe the accusations are, as it would only make things worse. This incident is a good case in point.