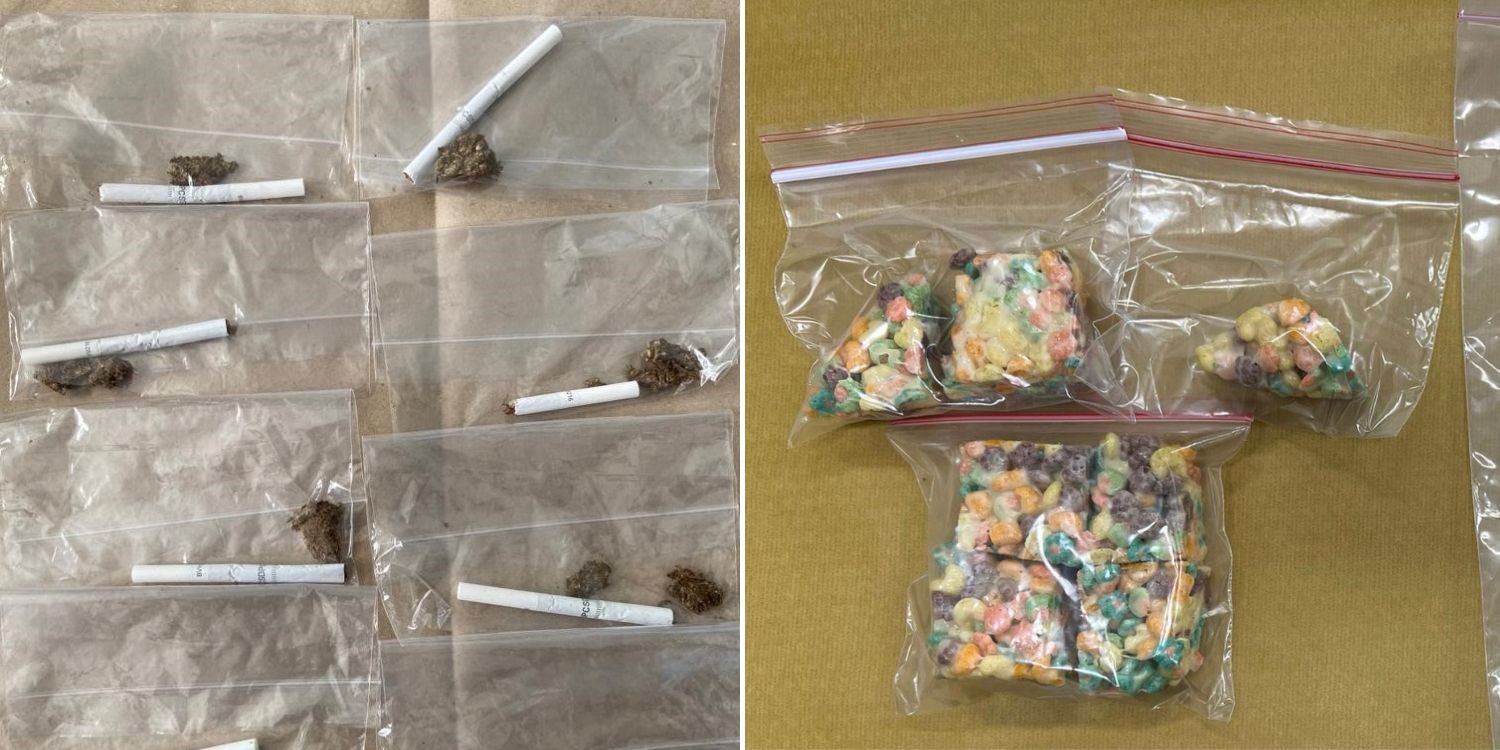 A 14-year-old boy accompanied by his father surrendered cannabis at a police post.

Often, reports of arrest for drug-related offences involve individuals who have come of age. So when the Central Narcotics Bureau (CNB) shared about the arrest of five teens for suspected drug trafficking, the shock is quite understandable. Officers found products infused with cannabis at their homes, along with various drug paraphernalia.

Investigations into the teens’ drug activities are currently ongoing.

According to CNB, the teens are students at both local and international schools.

In a media release on Thursday (27 Oct), CNB disclosed the outcome of a recent operation involving three 14-year-old and two 16-year-old teens.

They were alerted to the first case when Immigration & Checkpoints Authority (ICA) officers found a parcel containing drug paraphernalia at the Parcel Post Section. 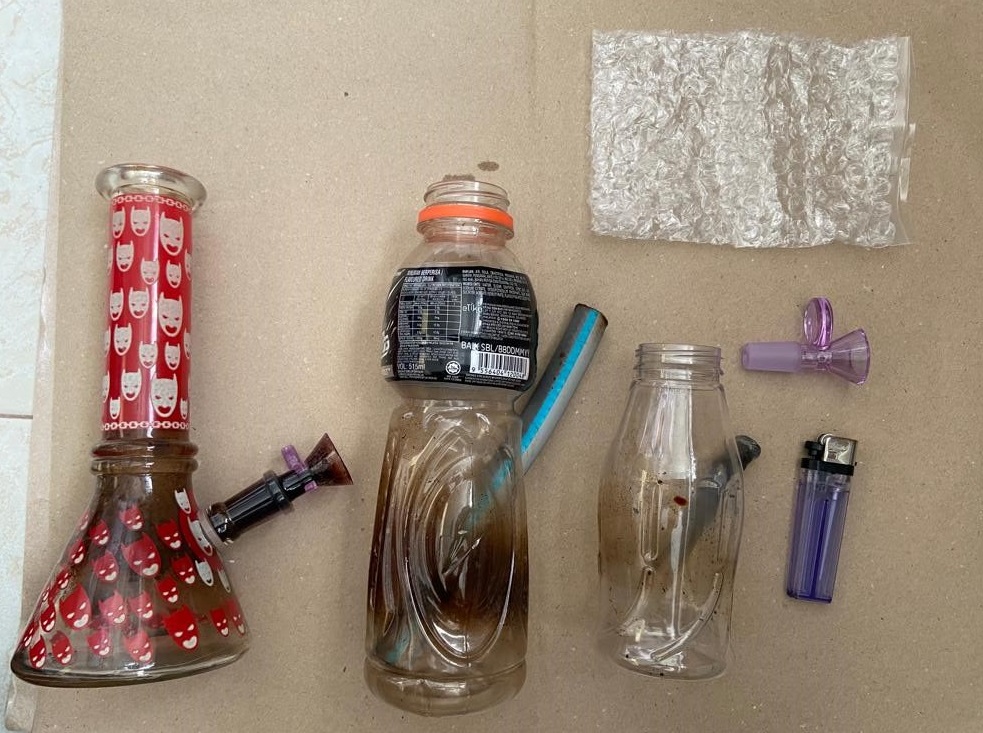 They also seized cannabis which appeared to have been rolled with tobacco into joints at the female suspect’s home. 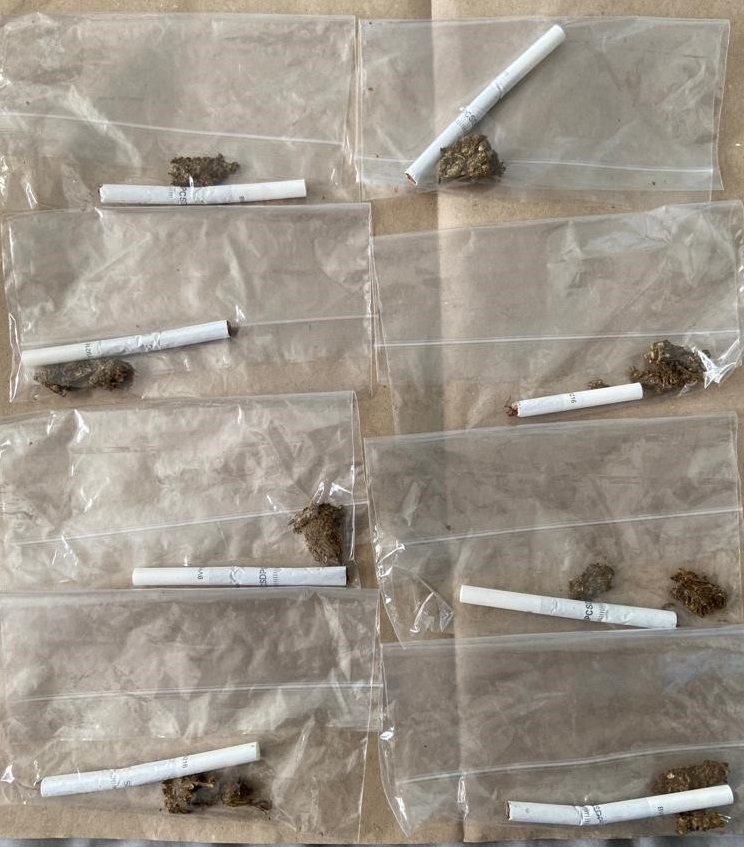 The operation resulted in the arrest of a teenage boy and a girl, both 16 years old.

In a separate incident, a father reportedly accompanied his 14-year-old son to a neighbourhood police post to surrender 115g of cannabis in the teen’s possession.

Officers subsequently escorted the teen to his home, where they found 52g more of the drug, as well as food products containing it.

The find led them to two other residences in the vicinity of Serangoon Road and Clementi Road, where officers arrested two more boys, also 14.

At these locations, CNB recovered food products believed to be infused with cannabis. 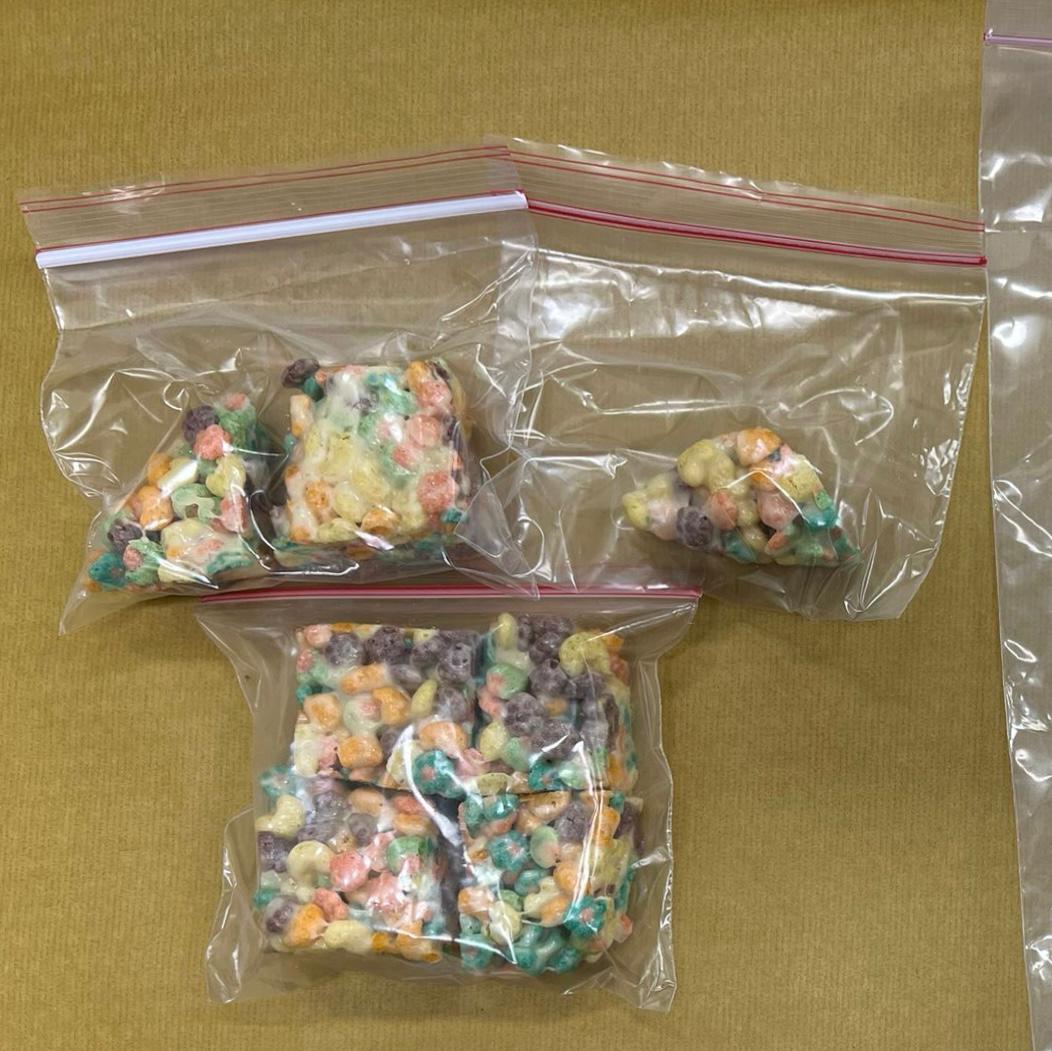 In total, CNB seized several drug utensils, about 226g of cannabis, and nearly S$7,000 worth of food products containing the drug.

Investigations into the suspects’ drug activities are currently underway. It’s unclear what punishments they may face.

Parents should remind children of harms of drug abuse

They also urged parents to talk about the harms of drugs with their kids. Additionally, parents should pay close attention to their children’s acquaintances and activities.

Believing that preventive education is important, the bureau promises to continue spreading awareness.

Parents who may worry about their children’s possible involvement may contact CNB at 1800-325-6666 for help.

Anyone else with useful information can call the hotline too or file a report here.