Update (10.40pm, 21 Jan): In a later update, Teo Heng clarified that they will not be closing all its outlets.

Though Teo Heng did not disclose which outlets will remain open, 8World News reported that they will retain 2 karaoke joints to participate in the pilot programme if and when it happens:

Teo Heng has long been the go-to karaoke outlet for many Singaporeans. 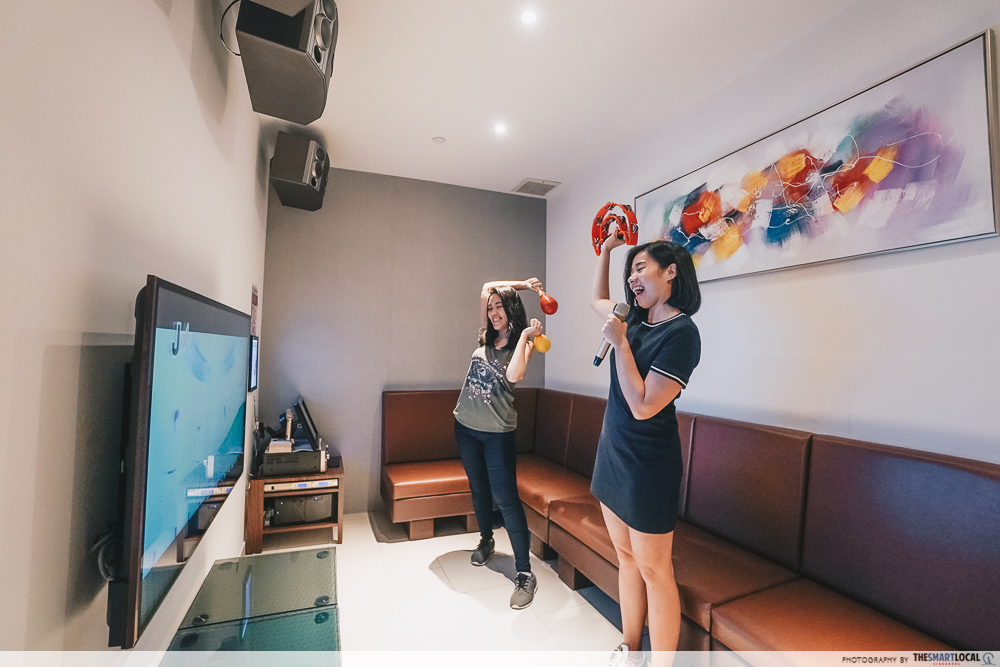 However, the Covid-19 pandemic and the unprecedented circumstances that it brought along has severely impacted the home-grown company.

On Thursday (21 Jan), Teo Heng KTV Studio revealed that it will be closing down all of its remaining outlets, reportedly “for good“. Speaking to Channel NewsAsia (CNA), a director of Teo Heng KTV studio said they “have no choice but to leave the industry for good” to avoid drawing on additional resources to sustain the business which may not be successful in the short-term.

This came after the government announced that the pilot programme allowing karaokes and nightclubs has been postponed indefinitely, due to a rise in local Covid-19 cases. 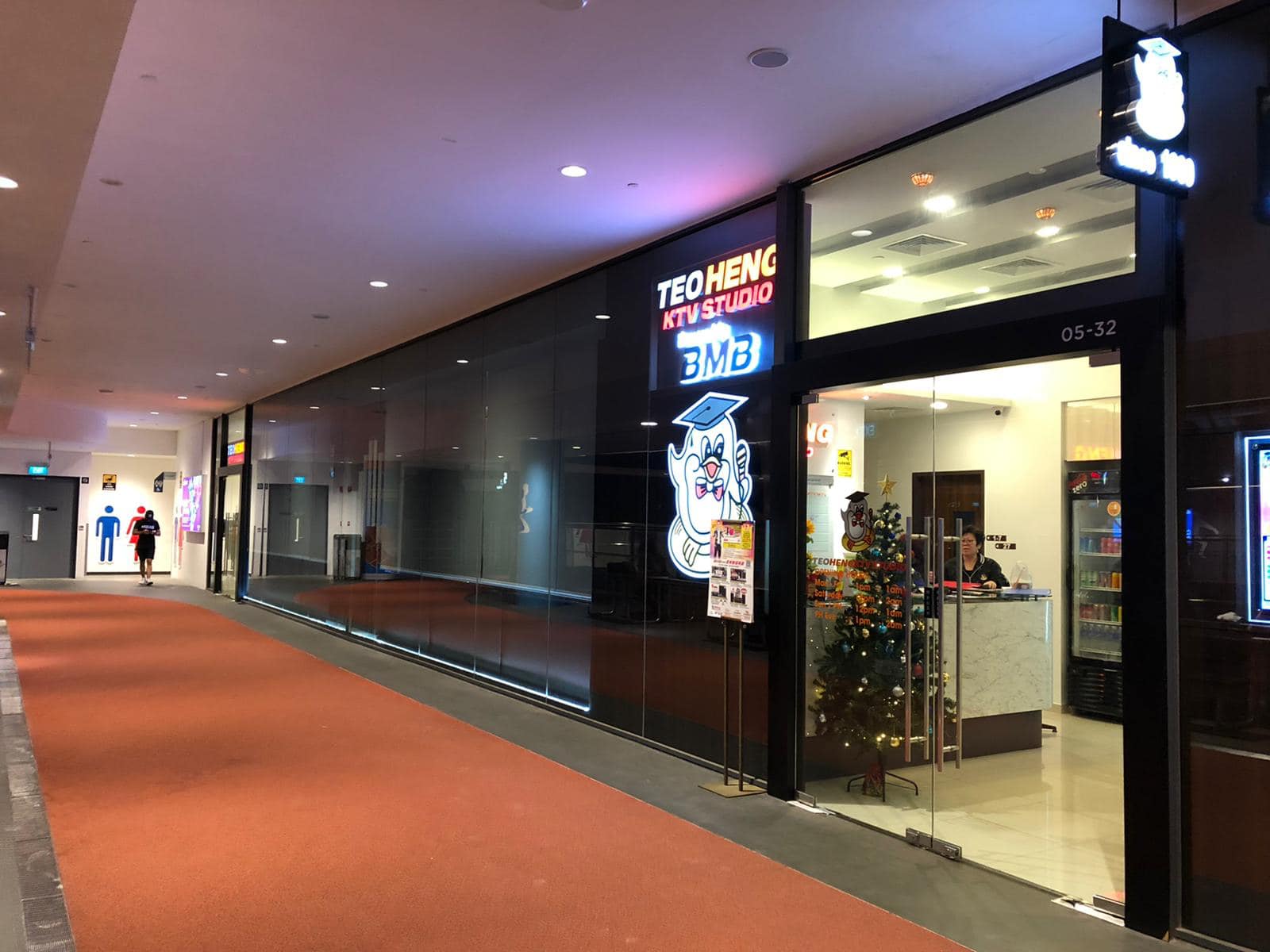 The karaoke company had spent more than $10,000 preparing for the pilot programme, reports CNA.

Since then, Teo Heng has reportedly been under tremendous pressure to terminate their tenancies after landlords lost faith in the entertainment industry.

MS News has reached out to Teo Heng KTV for a statement.

In light of the Covid-19 pandemic and the measures that had to be implemented, Teo Heng has had to resort to innovative ways to keep itself afloat.

This includes diversifying its business model to selling KTV and audio equipment. 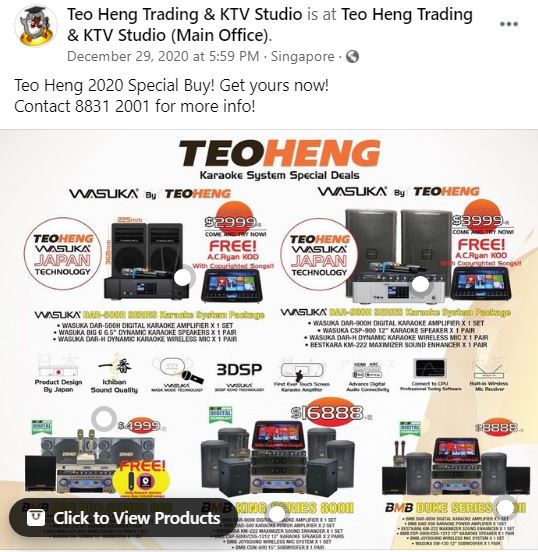 The karaoke business also had to close 7 of its outlets last July.

Despite the difficult situation, the company continued to give back to less fortunate members of society.

Founded more than 3 decades ago

Sadly, it seems the pandemic proved to be too much.

Founder Jackson Teo was evidently emotional as he looked back on the 3 decades spent building the business. 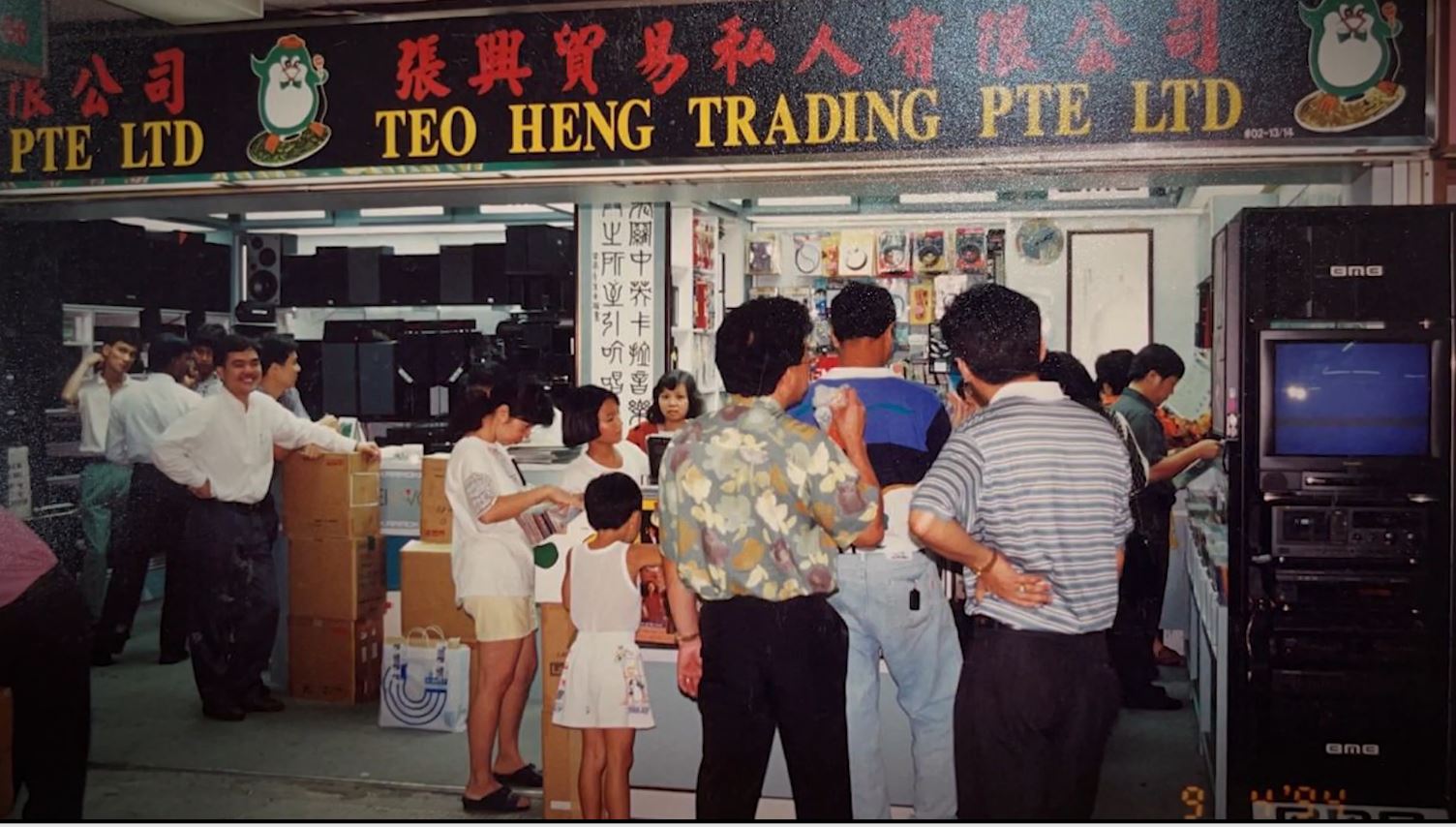 Teo opened the first Teo Heng outlet more than 3 decades ago at Katong Shopping Centre, after selling an electronics shop that he owned. 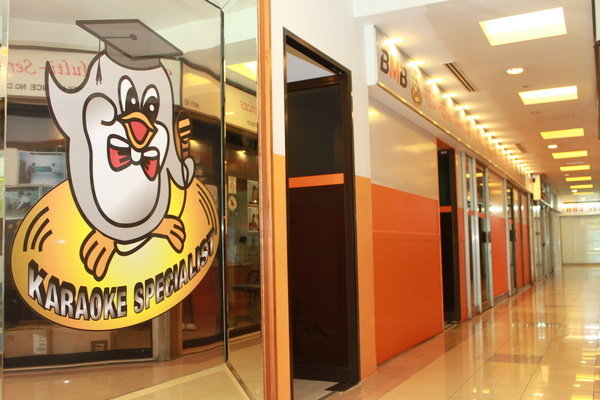 The business enjoyed success and expanded to 14 outlets islandwide at its prime. What made Teo Heng the go-to karaoke spot was, without doubt, its affordability, maintaining its $18/3-hours pricing since 1989.

It’s heart-wrenching to see a successful homegrown brand like Teo Heng shutter due to the Covid-19 pandemic.

As we look back fondly at the countless hours spent singing our hearts out at their outlets, let this also serve as a reminder of how severe the pandemic is and the very real impact that it can have on businesses and individuals.

What are some fond memories you have of Teo Heng? Share them in the comments below!