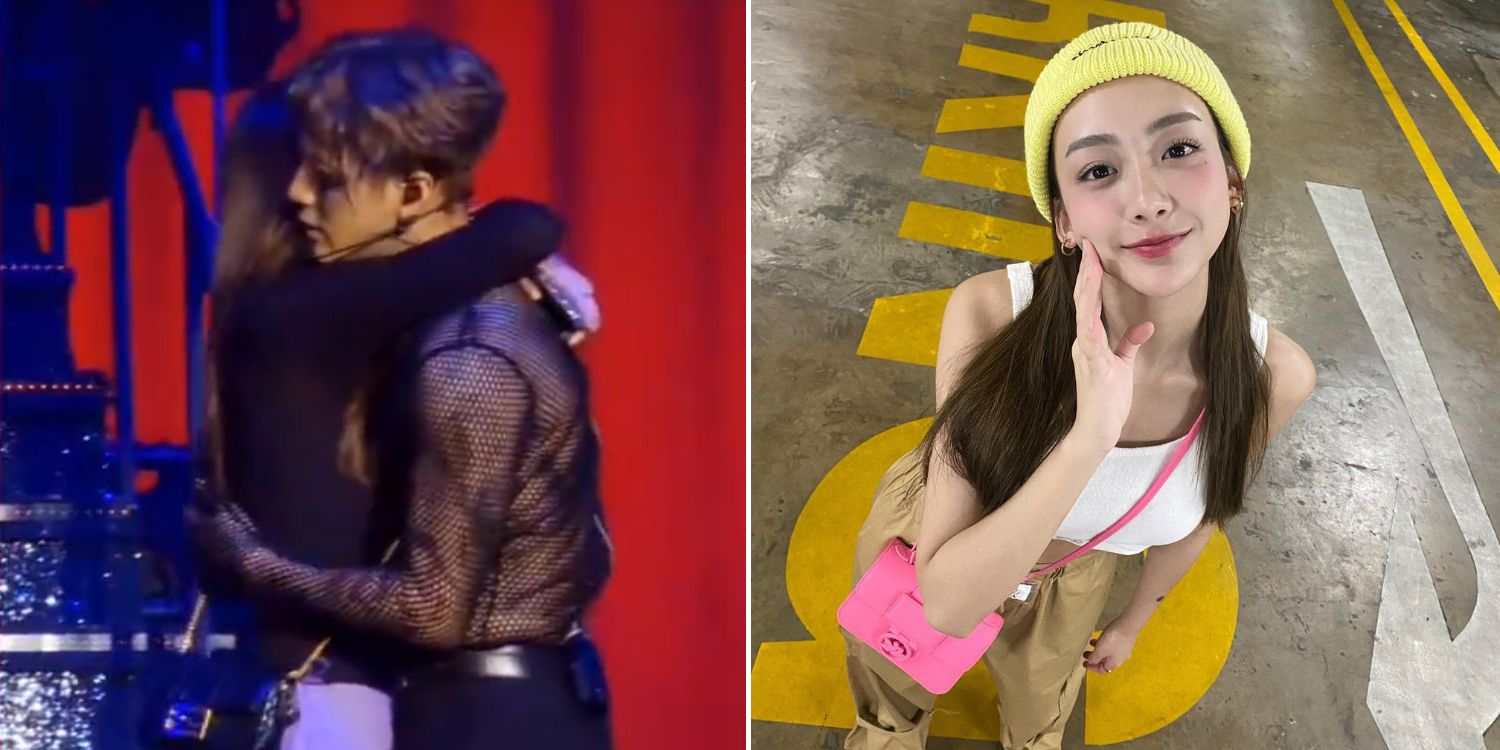 Concert staff were the ones who picked out the lucky fan.

Thai Actress Gets Picked Out Of Audience During Jackson Wang Concert

Fan culture has evolved tremendously over the years, and one of the innovations includes lottery systems in which fans can win special one-on-one time with their idols.

Such a system was apparently in full display during a Jackson Wang concert in Bangkok, Thailand, recently.

During the show, lucky fans were picked from the crowd to spend intimate time with the 28-year-old singer on stage.

While the process is usually random, the selection of one particular fan by concert staff prompted others to question the system. 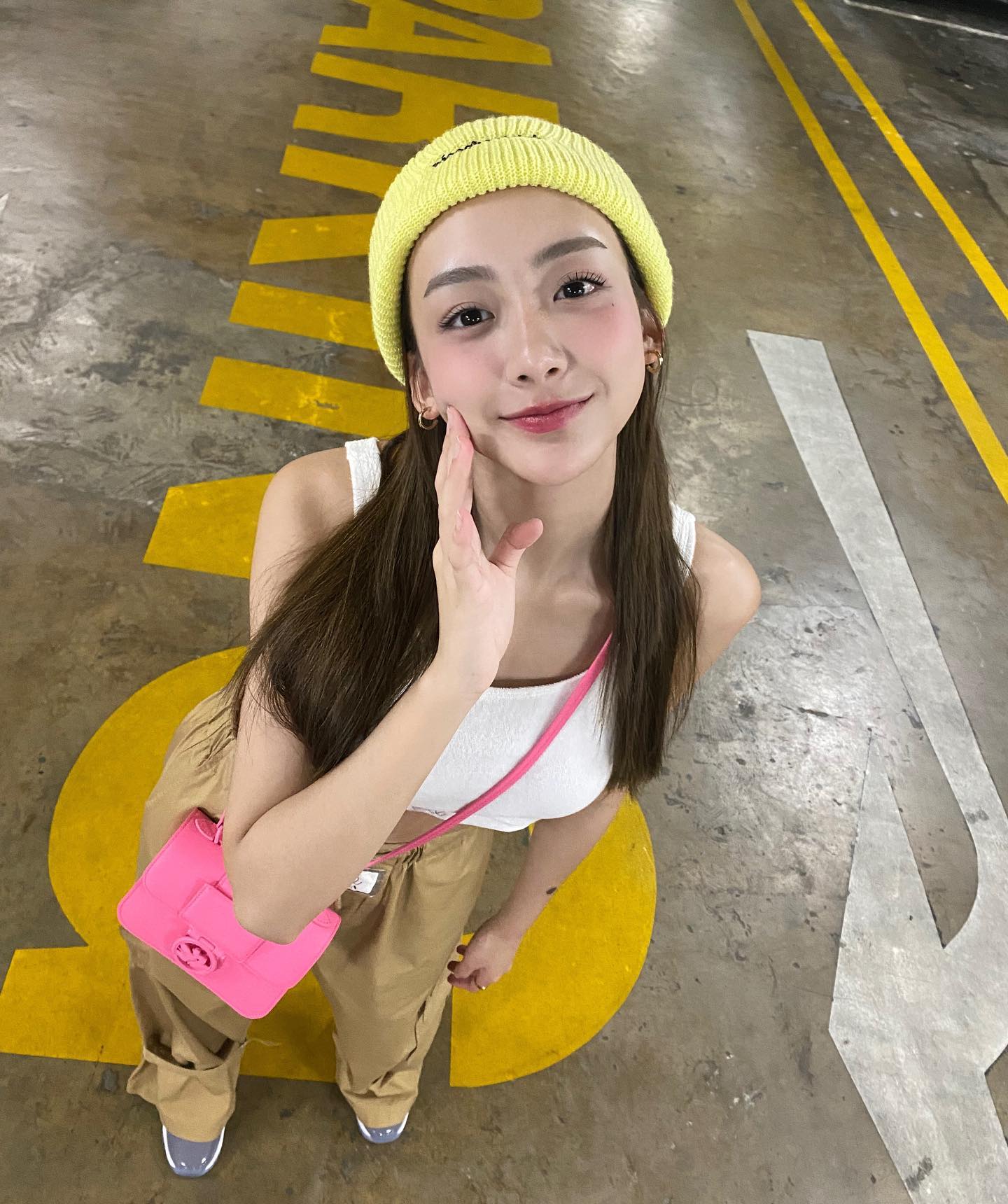 This lucky fan was 20-year-old Thai actress Perth, who shared a steamy hug with the pop star.

According to 8world News,  Jackson Wang recently held three concerts in Bangkok, from 25 to 27 Nov 2022.

At each concert, lucky fans were picked from the audience to come up on stage and interact with the singer.

Understandably, this opportunity was a point of envy for a venue full of swooning fans.

On the night of the concert on 26 Nov, the staff picked a peculiar fan to come on stage. 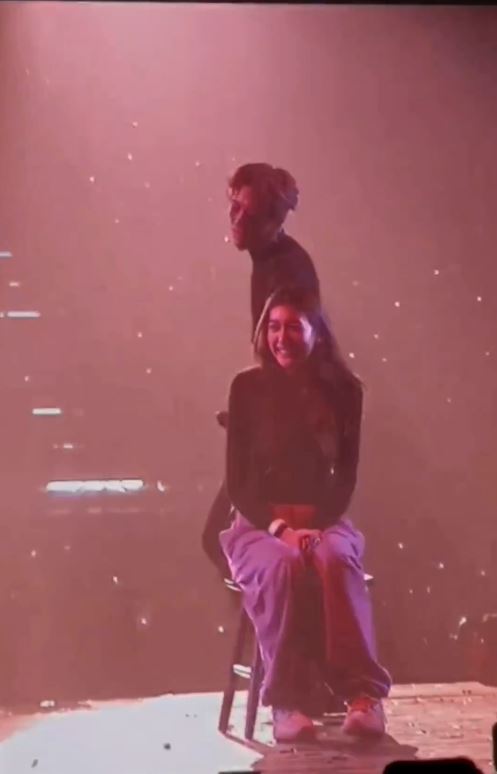 The stage’s screen showed her squirming in excitement before fans soon identified her as local actress Perth.

Wang guided the young woman to the centre of the stage, where performers danced around her.

Later, the singer himself twirled her around before embracing the actress in a steamy hug, as she wrapped her arms around his shoulders.

Wang then escorted her off stage as the lights on the stage dimmed on the pair.

After the concert, fans started questioning the fairness of the lottery system.

One point of contention was how Wang would pick out the lucky fans on other nights.

Little did they know, however, that the staff were the ones who did the choosing. Other grievances included the fact that the actress was not wearing a mask while watching the concert, which breached the existing regulation by the Thai government.

Screenshots of an alleged prior agreement later circulated online after the concert ended. The authenticity of the text exchange cannot be confirmed at the point of writing.

In an attempt to clear her name, Perth took to Twitter to share her thoughts on the incident.

She reiterated that what happened was completely spontaneous.

She ended her post by apologising for causing any distress in the fandom.