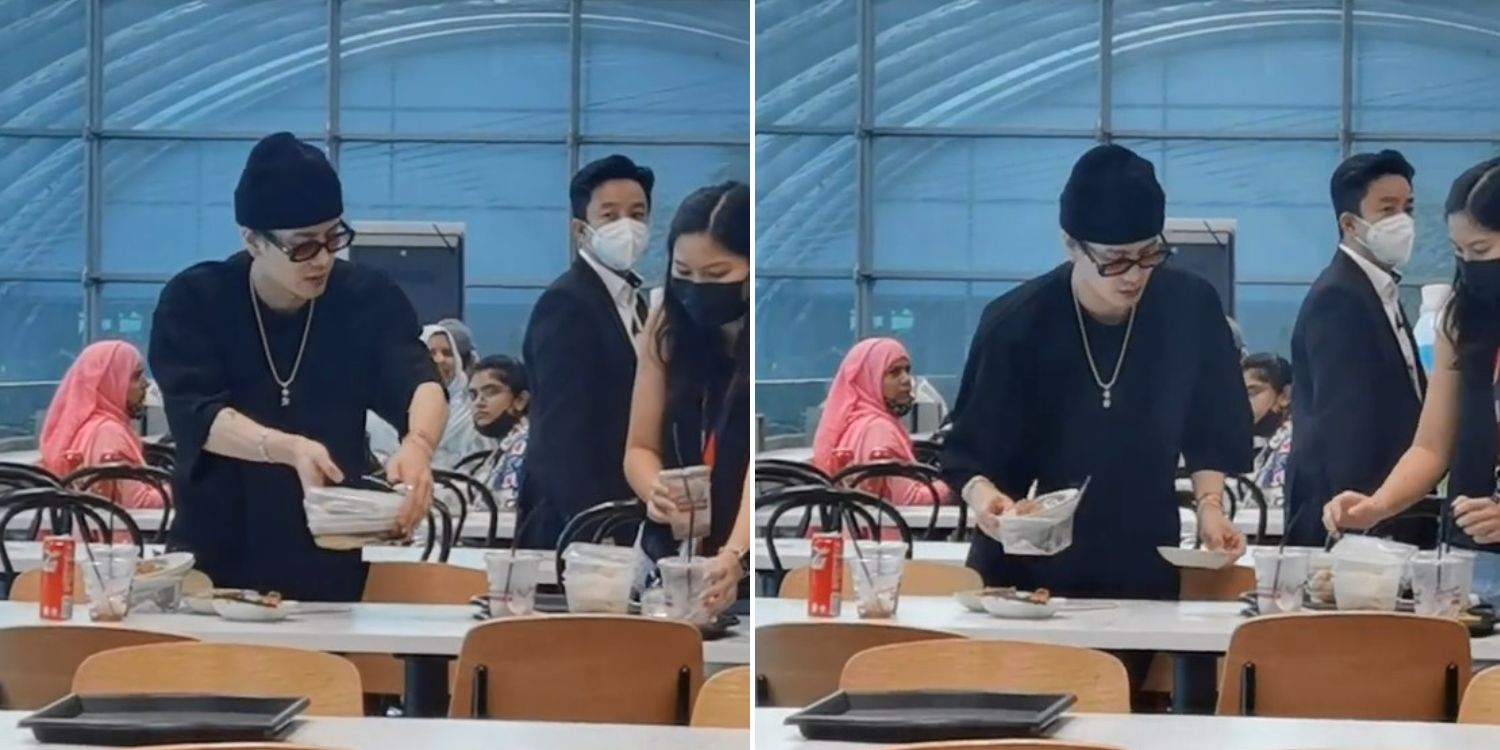 Fans were so impressed that they let out a chorus of wows.

From 1 Jan, Singapore made it compulsory for diners to clear their own tables at food courts or face fines.

This predictably led to gripes from Singaporeans used to having cleaners do it for them.

However, when K-pop superstar Jackson Wang graced our shores lately, he was seen clearing his table after eating at a food court in Changi Airport. 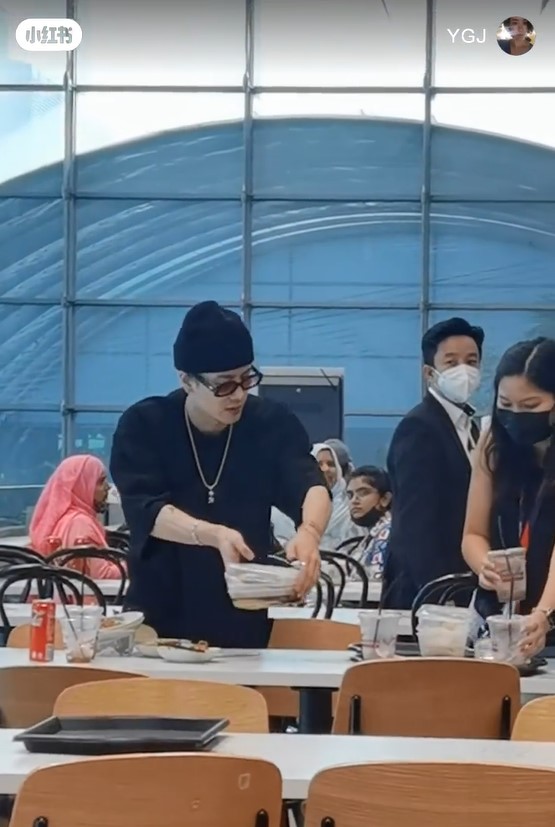 Besides setting a good example, it also put to shame those who may still think this simple act of public-spiritedness is beneath them.

Jackson departed Singapore on Sunday (14 Aug), after a whirlwind 12 days in town.

Before boarding his flight, though, he took one last chance to taste some local cuisine at the Singapore Food Street, which is inside Terminal 3’s transit area. 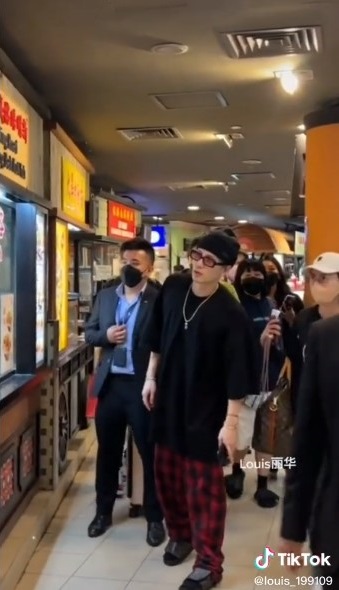 This was witnessed by fans who somehow knew the exact spot in the public area to stake out for one last look at him. 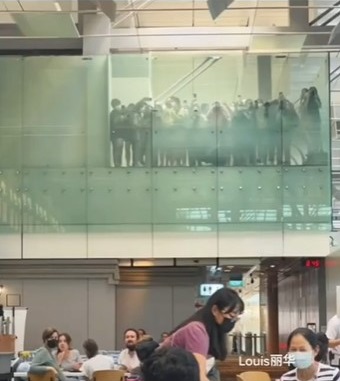 When he saw them, he kindly blew them a kiss despite being in the middle of his meal. 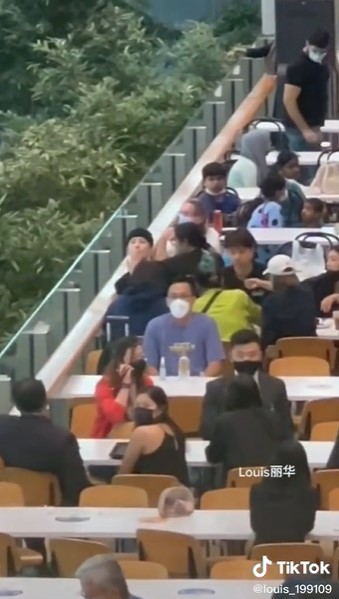 What impressed them the most, though, came after the meal.

As the group made their move, they obediently cleared their table as required.

Given Jackson’s megastar status, one would think he’s used to having such small inconveniences done for him.

However, Jackson also helped out by moving a number of containers and plates onto a tray, as captured by a netizen on Chinese social media platform XiaoHongShu. 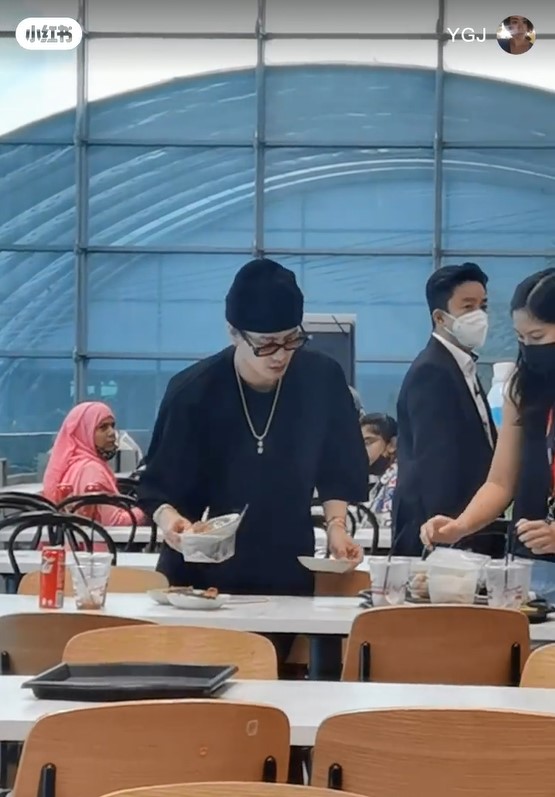 Clearly bowled over by her idol’s humble behaviour, a fan in the video was heard saying, “Wow… oh my God!”

In another video, Jackson was also seen returning two chairs that may have been used by his group to the table behind him. 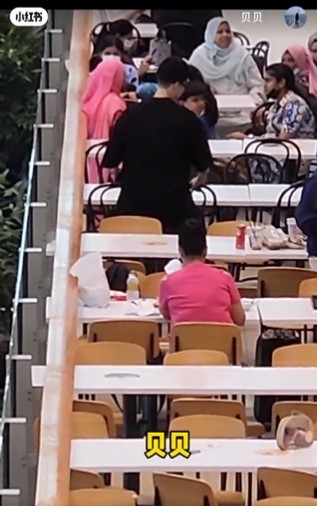 In this video, fans were so inspired when they saw him clearing the table that they let out a chorus of, “Wooooooow”.

One even shouted, “Singapore loves you”, obviously thankful that he was enthusiastically following Singapore’s rules.

A fan noted on Twitter that if an international superstar could clear his table and dishes, what about us?

Before he entered the transit area, Jackson was unsurprisingly met by crowds of fans at the departure gate. 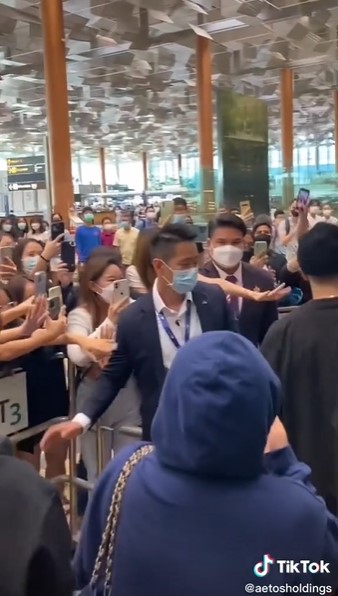 The scene was reminiscent of his arrival on 2 Aug, when there was a frenzy at the arrival hall.

Similarly to last time, Jackson graciously acknowledged his fans with a wave and bow. 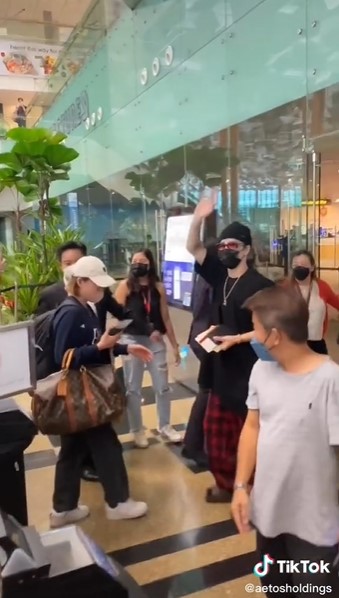 Even megastars can pick up after themselves

Though his time on our island wasn’t too long, Jackson has given us many worthwhile memories indeed.

Besides casually popping up in places like Chinatown, he’s also exuded charisma in spades but behaved in a modest and exemplary manner throughout.

Perhaps his greatest deed, though, was the simple act of clearing his own table.

That’s because it taught Singaporeans that picking up after yourself without being forced to is basic responsible behaviour that everybody can display, whether you’re a megastar or an ordinary person.

If only Singaporeans had learnt this earlier, we wouldn’t have to fine people for not clearing their tables.