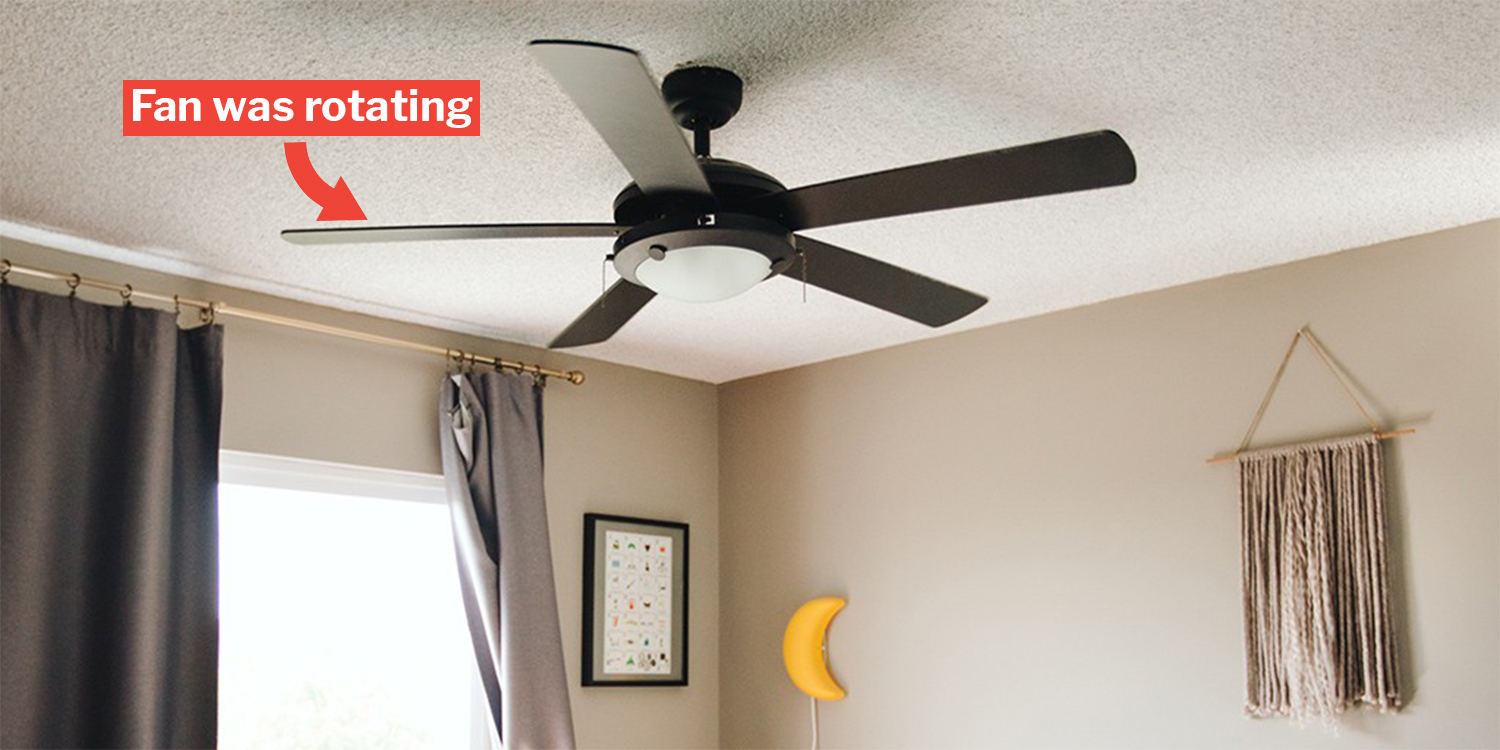 The uncle was playing with her.

As a child, you may have yearned for an adult to lift you up and throw you in the air, but while the image seems delightful, the reality may not be the same.

Malaysian police said yesterday (19 Jun), that a 2-year-old Malaysian girl died after colliding with a spinning ceiling fan, as her uncle tossed her in the air. 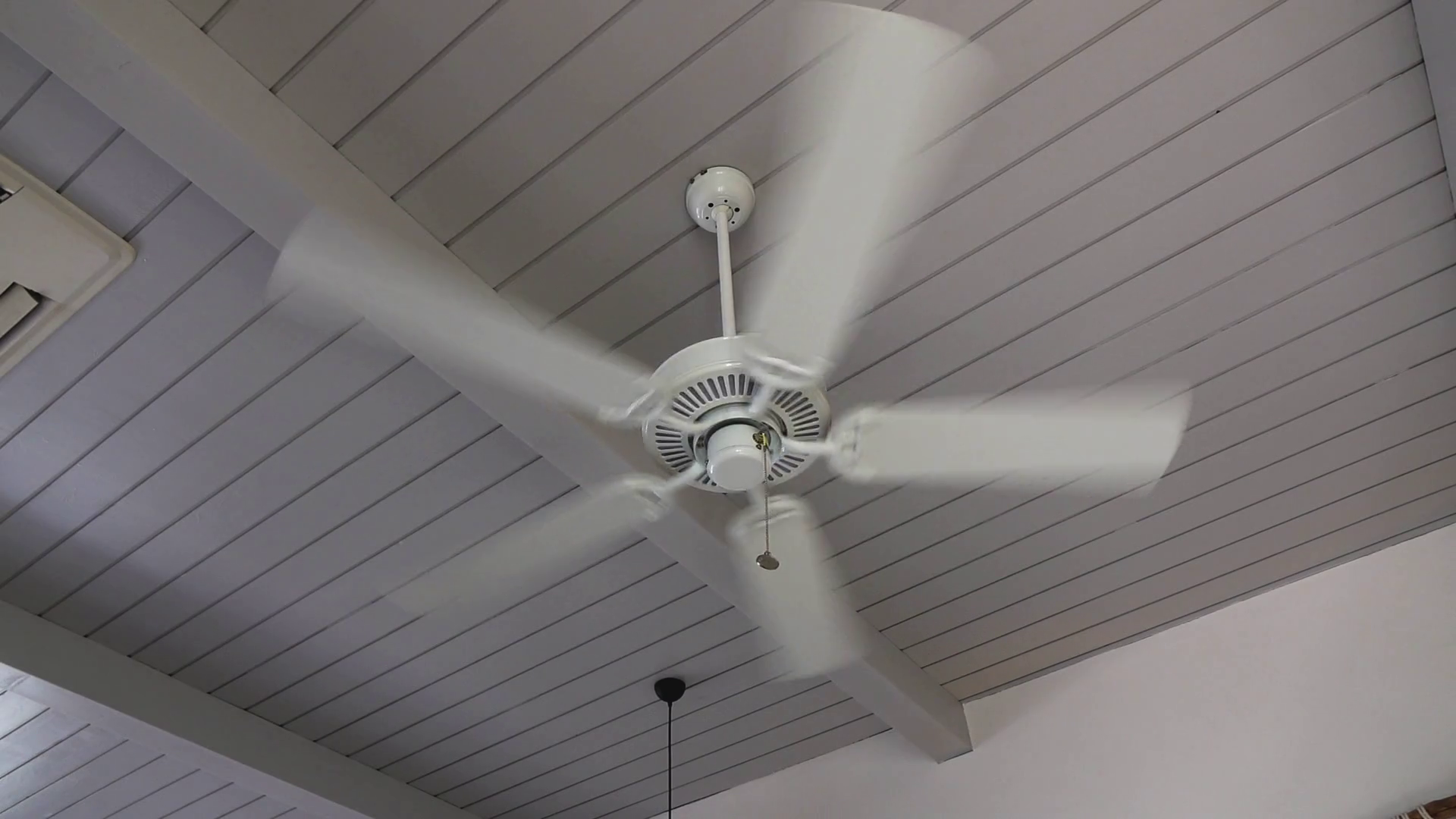 Uncle threw her into the rotating fan

Based on the CNA article, a District Police Chief revealed that the toddler’s uncle was playing with her at a house in Tasik Tambahan Ampang, located east of Kuala Lumpur.

He was tossing the small child up in the air and may have used too much force, causing her to strike the ceiling fan on Monday (17 Jun). 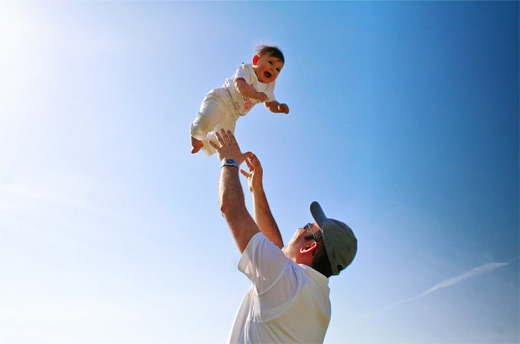 The toddler was immediately taken to Ampang Hospital for treatment, but was pronounced dead the next day.

The cause of death was identified as “blunt trauma to the head”, which probably damaged her brain.

The toddler’s father filed a police report and the uncle was arrested the next day.

Be a responsible adult

Though the uncle was merely playing with the child, his negligence had cost her life.

This is why we should always be careful around young children, who are especially vulnerable to their surroundings.

Accidents can happen anywhere, so it doesn’t hurt to take extra precautions if it means keeping everybody safe.

MS News sends our condolences to the family.