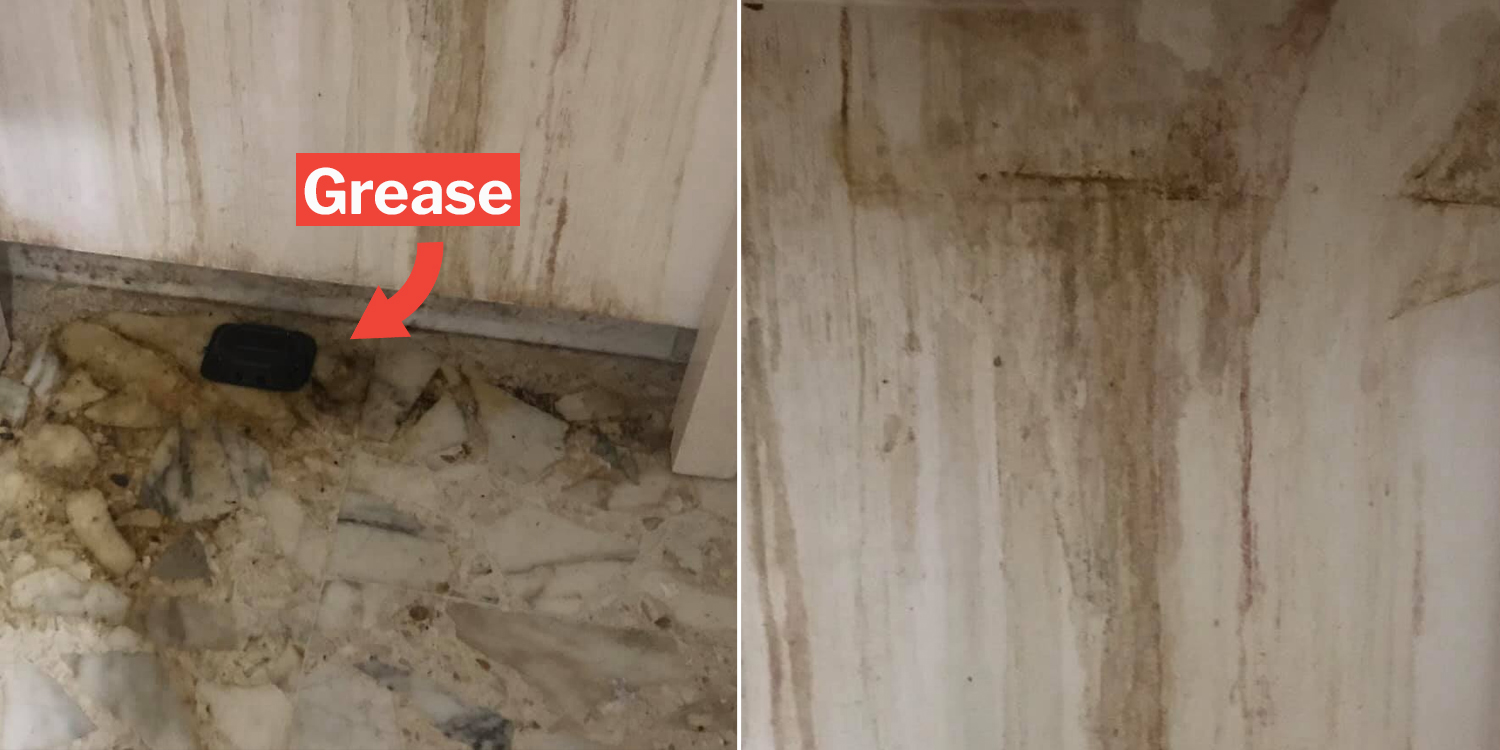 Couple Left Without Paying For Rental And Damages

Every once in a while, we come across very nasty and inconsiderate tenants.

According to a Facebook post by one Mr Sung, a couple who rented a flat in Ang Mo Kio from a 79-year-old man had allegedly left it in a terrible mess.

Numerous household appliances were damaged, the walls were dirtied and greasy, and months of utility bills were left unpaid. 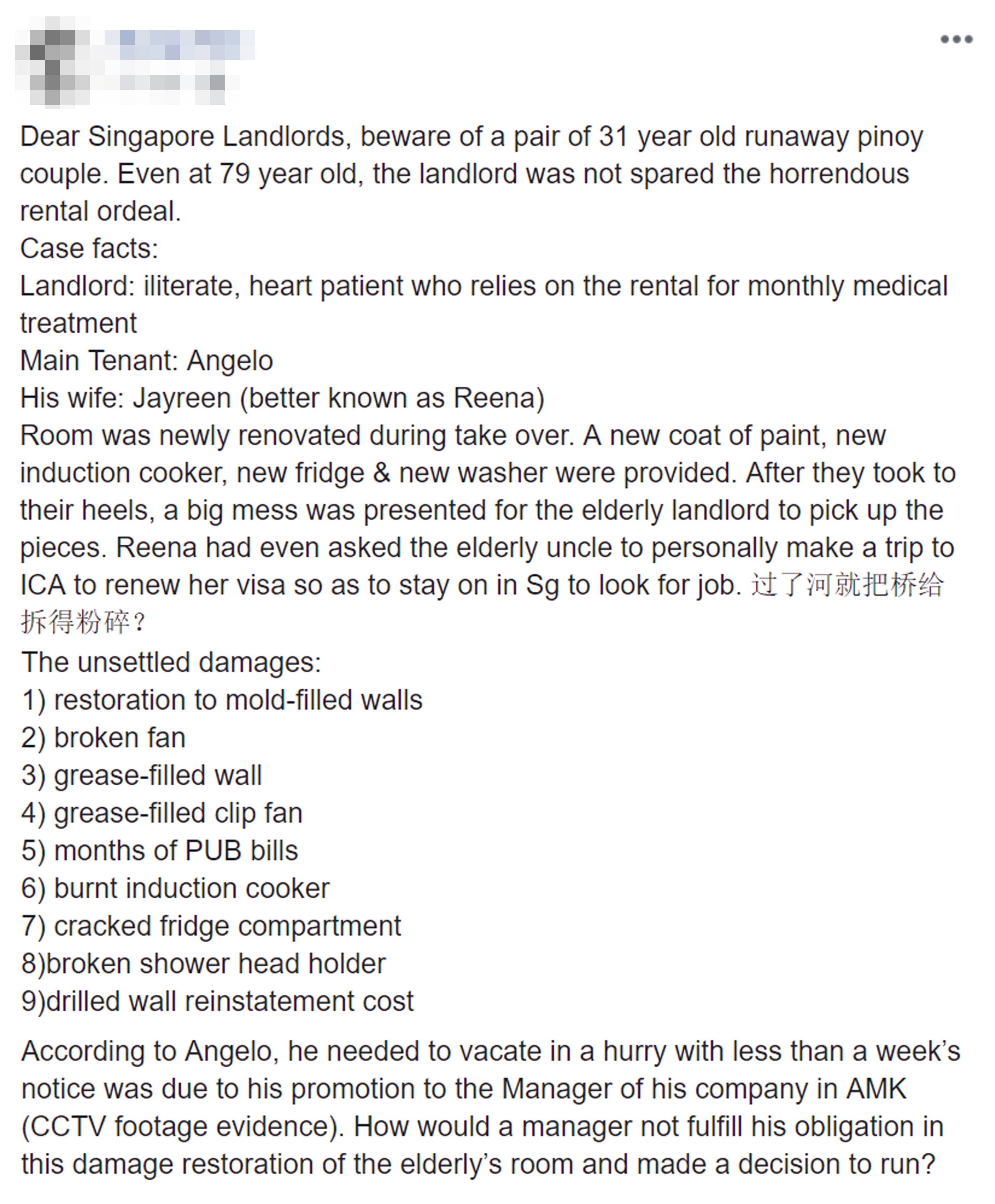 Left with less than a week’s notice

The couple, consisting of two 31-year-olds, had vacated the flat with less than a week’s notice because the husband apparently had a job promotion.

They left the flat in a horrible state. The damages include: 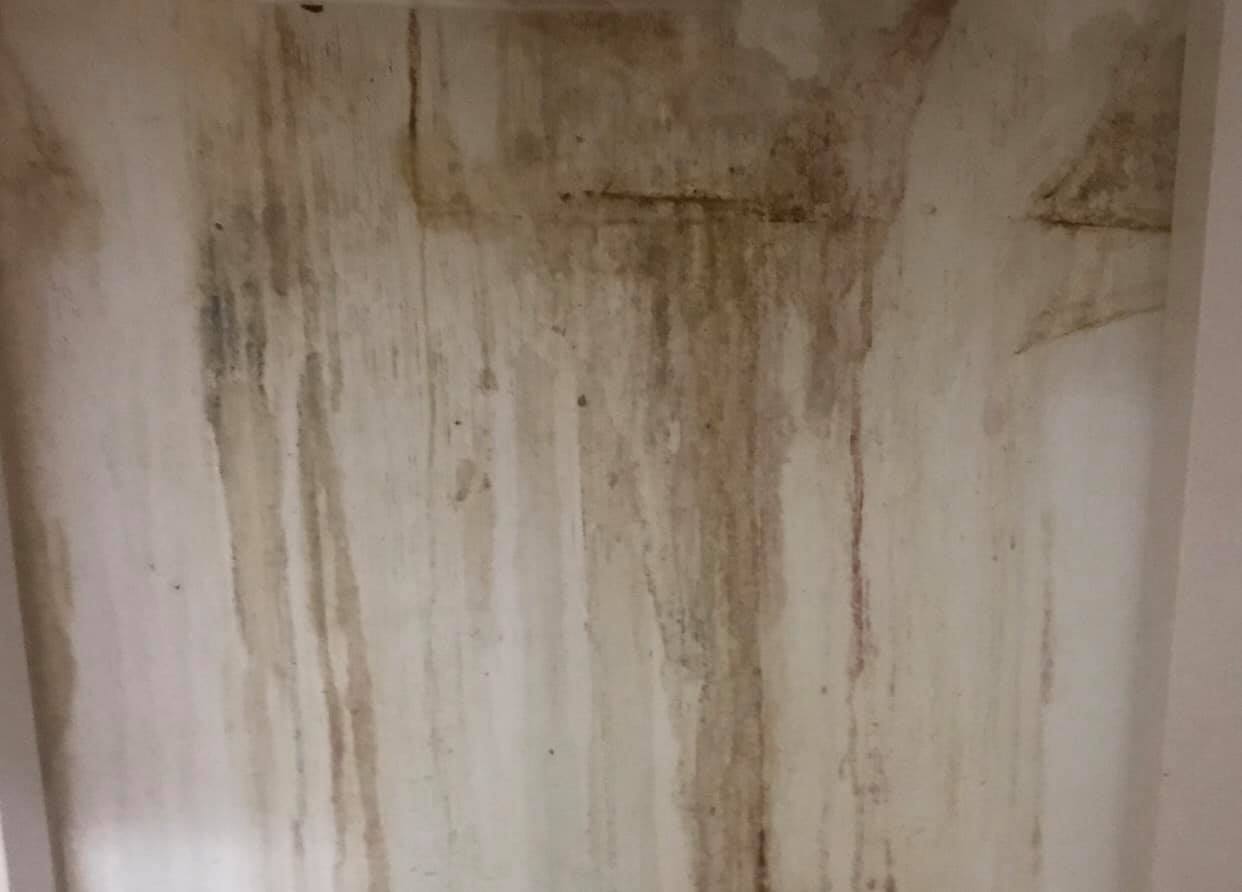 According to Mr Sung, the flat was newly renovated just before the couple’s tenancy.

Mr Sung also mentioned in his post that the 79-year-old landlord of the flat is illiterate and has heart problems. He uses the rental income to pay for his medical bills.

A police report has since been filed by the landlord — perhaps with the help of Mr Sung. Mr Sung had written the post to warn other landlords against taking in the couple.

Hopefully, the police will get to the bottom of the matter and get the couple to repay the flat owner for the damages.