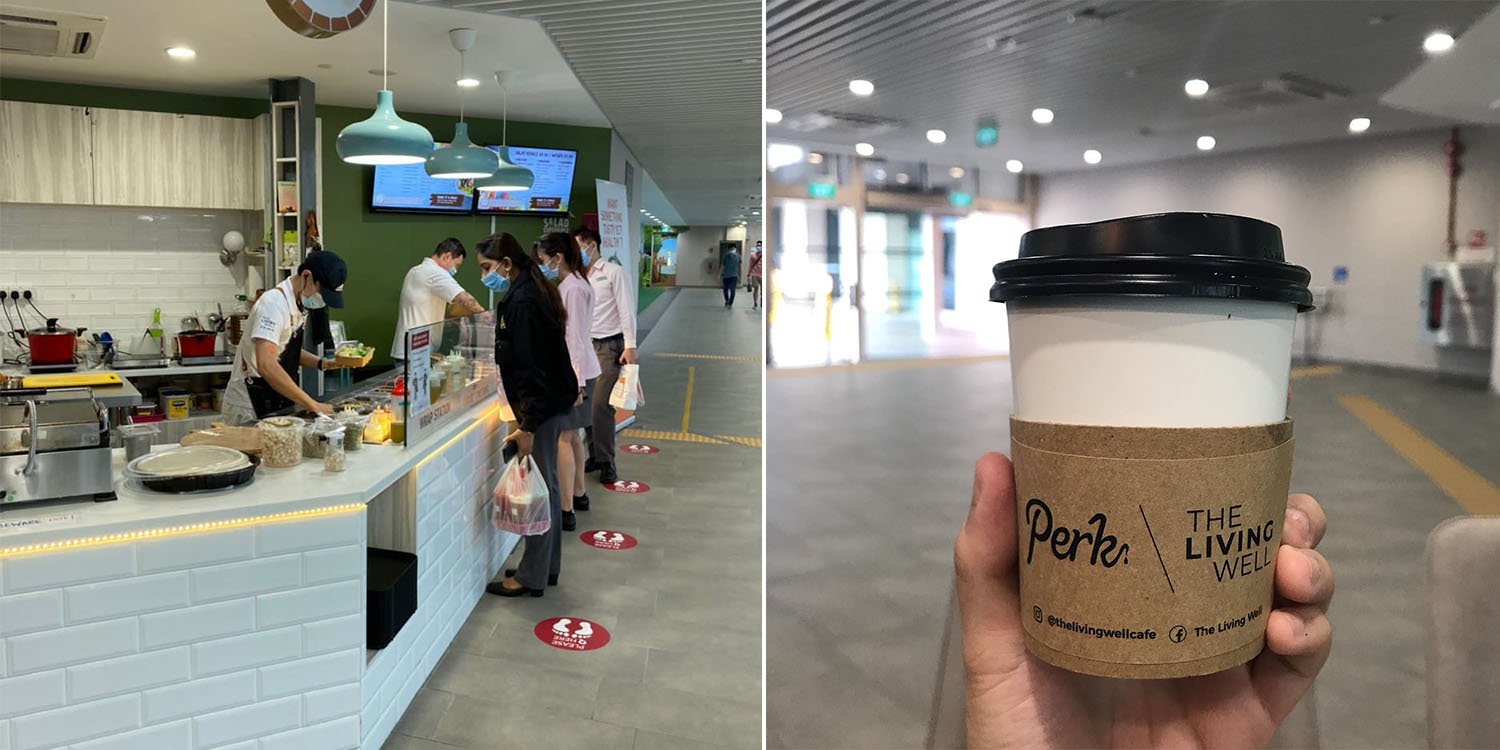 A small gesture and reaching out to someone who’s having a tough time can make all the difference in their world.

So it was that someone who works at a café found out when someone he didn’t even recall came up to him.

The man, who works at The Living Well at Tan Tock Seng Hospital (TTSH), had apparently given someone who was having a bad day free coffee a year ago.

Turns out they returned as a full-fledged doctor a year later, and came to thank him.

The lady he talked to had remembered their encounter the whole time.

About a year ago, a young female student at medical school was standing crying somewhere close to The Living Well.

Mr Mathieu, a café worker there, saw her and decided to give her a cup of free coffee. 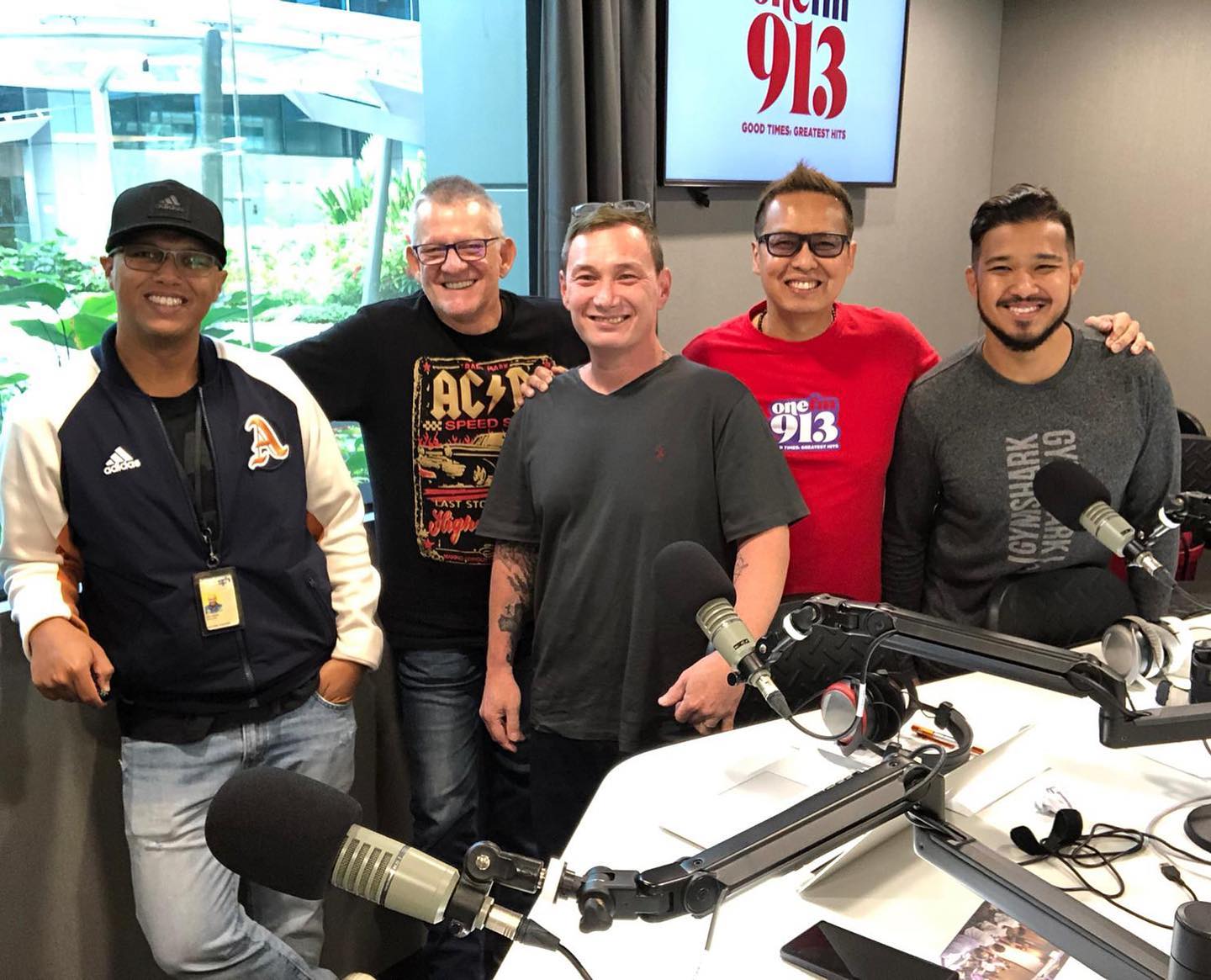 He then asked her what was wrong.

Apparently, she was having a really bad day, but Mr Mathieu seemed to have made her day a little better.

It was also enough to leave an impression, he later realised.

Turns out, that student returned a year later during lunch to The Living Well, he said.

She asked if Mr Mathieu remembered her. He didn’t.

But she sure did. And as she told him about how he’d given her a free cup of coffee, she also informed him that she’d graduated and become a doctor at TTSH.

Of course, she thanked him as well, for that simple cup of coffee. 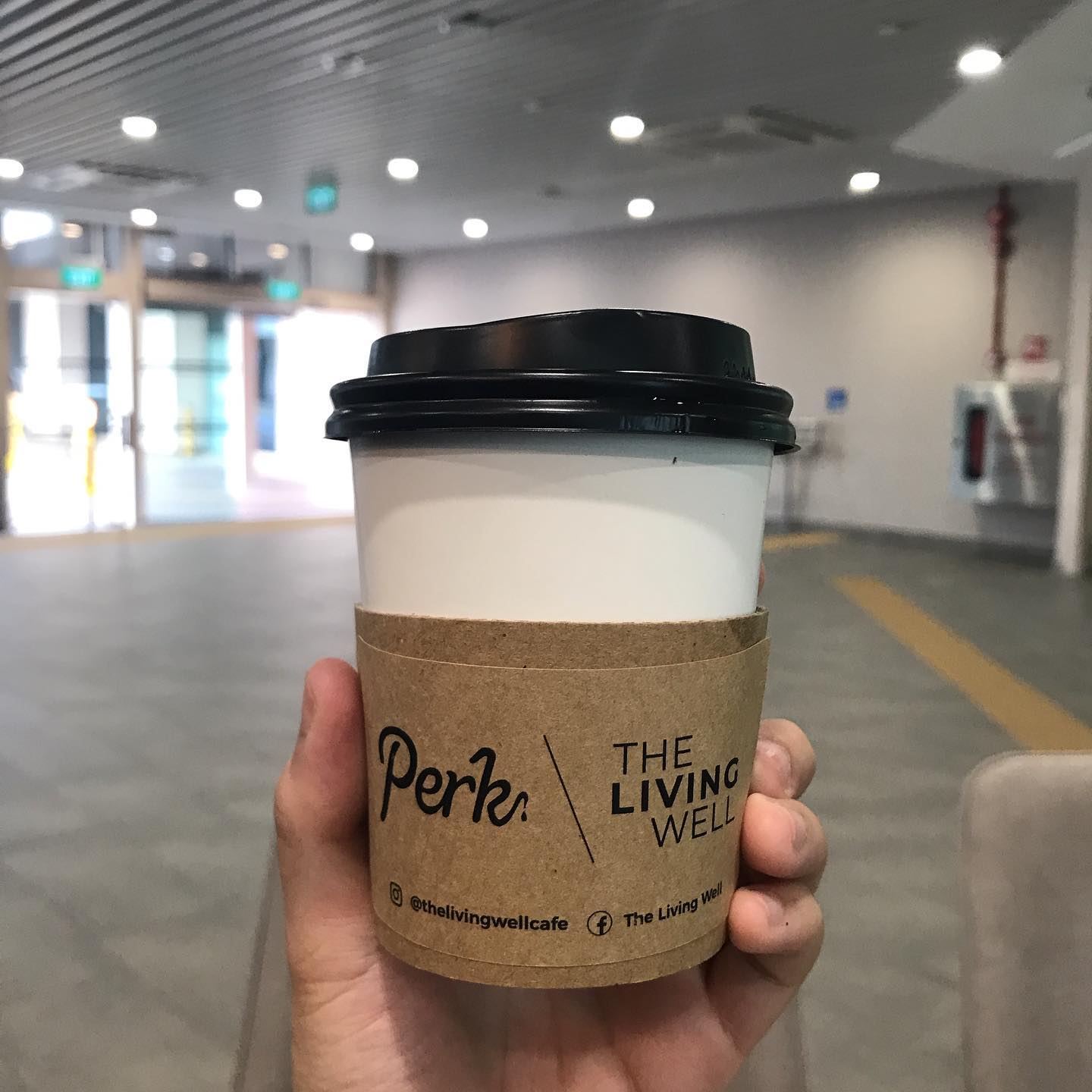 But for the life of him, Mr Mathieu couldn’t remember who she was, even though she pointed at her name tag.

Regardless of his memory, it would seem that Mr Mathieu’s act had left a deep impression.

And all he did was offer her a cup of coffee, as well as ask if everything was alright. Kudos to Mr Mathieu for his kind, but powerful gesture.

Certainly, a simple cup of coffee can go a long way in making a difference.

But it doesn’t have to be coffee — just being there for a stranger when they’re having a tough time can help immensely.

Opening your ears may be all that’s needed for you to help, so why not lend someone your ears and perhaps a hot drink?

Featured image adapted from Salt and Light and Facebook.