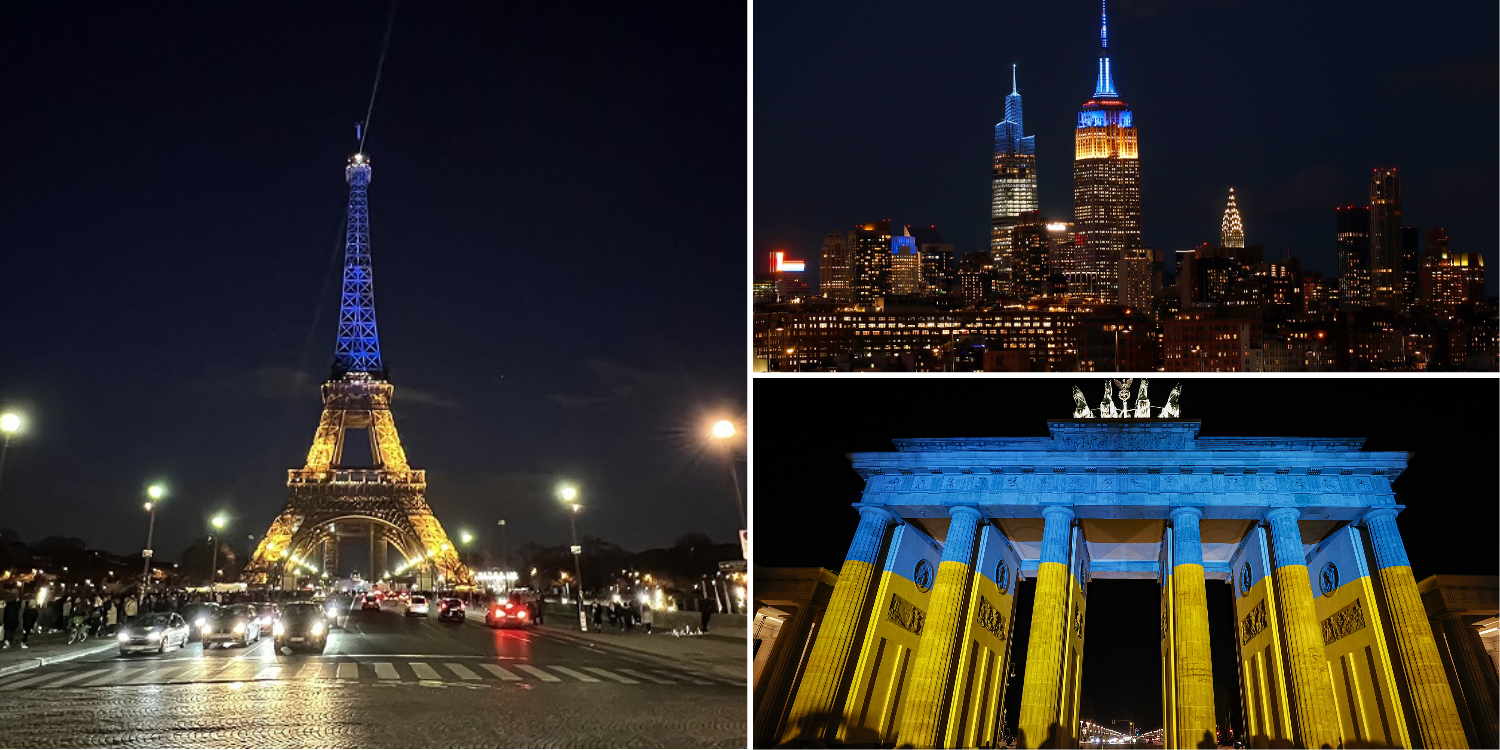 Blue and yellow are the colours of Ukraine's flag.

Nations are taking their stand in the Russia-Ukraine crisis in a novel way. They’re lighting their most famous landmarks in the colours of Ukraine’s flag—blue and yellow.

This comes at a time when countries around the world have shown support by enacting sanctions and giving donations, among others. 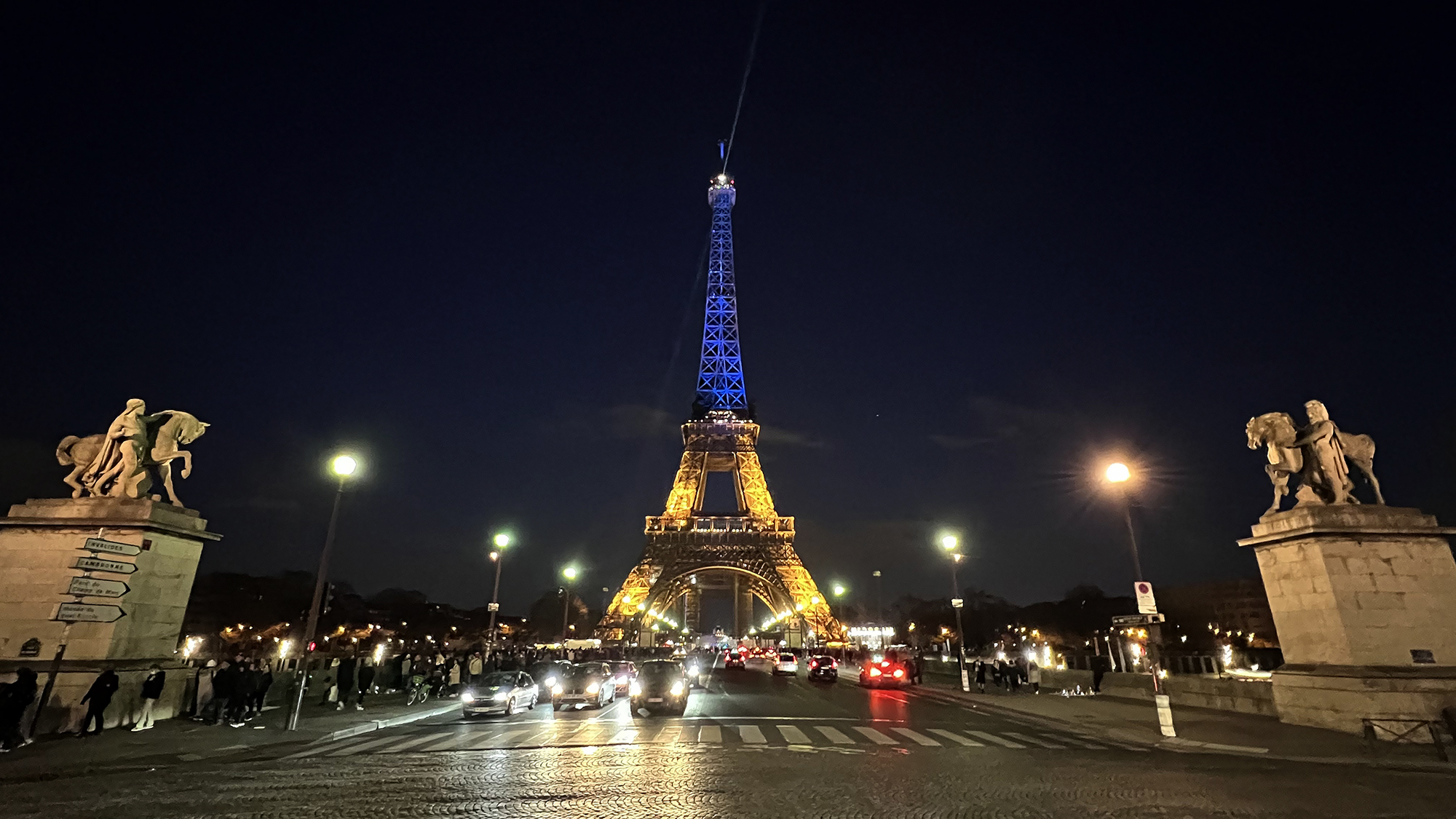 From France’s Eiffel Tower to England’s London Eye, monuments around the globe have undergone a makeover to elevate awareness of the Ukraine crisis.

Since Russia began invading Ukraine on 24 Feb, landmarks around the world have been bathed in Ukraine’s blue and yellow.

Here, the flag of Ukraine can be seen being projected on the Brandenburg Gate in Berlin, Germany. Meanwhile, the Empire State Building stood out among the New York City lights in blue and yellow in the US. 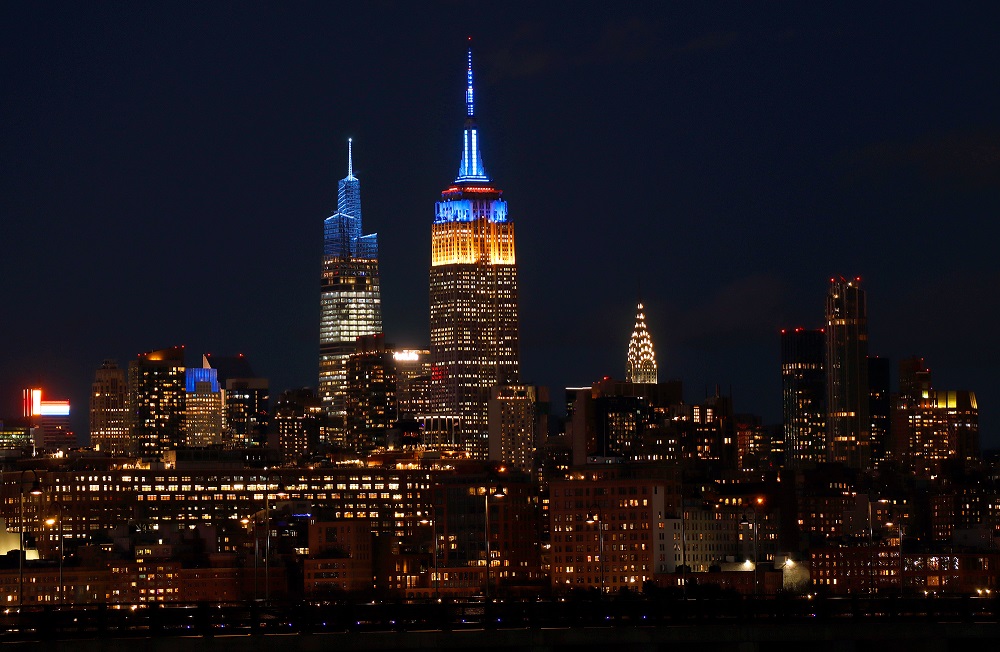 Over in the United Kingdom, the London Eye illuminated the South Bank of River Thames in blue and yellow. 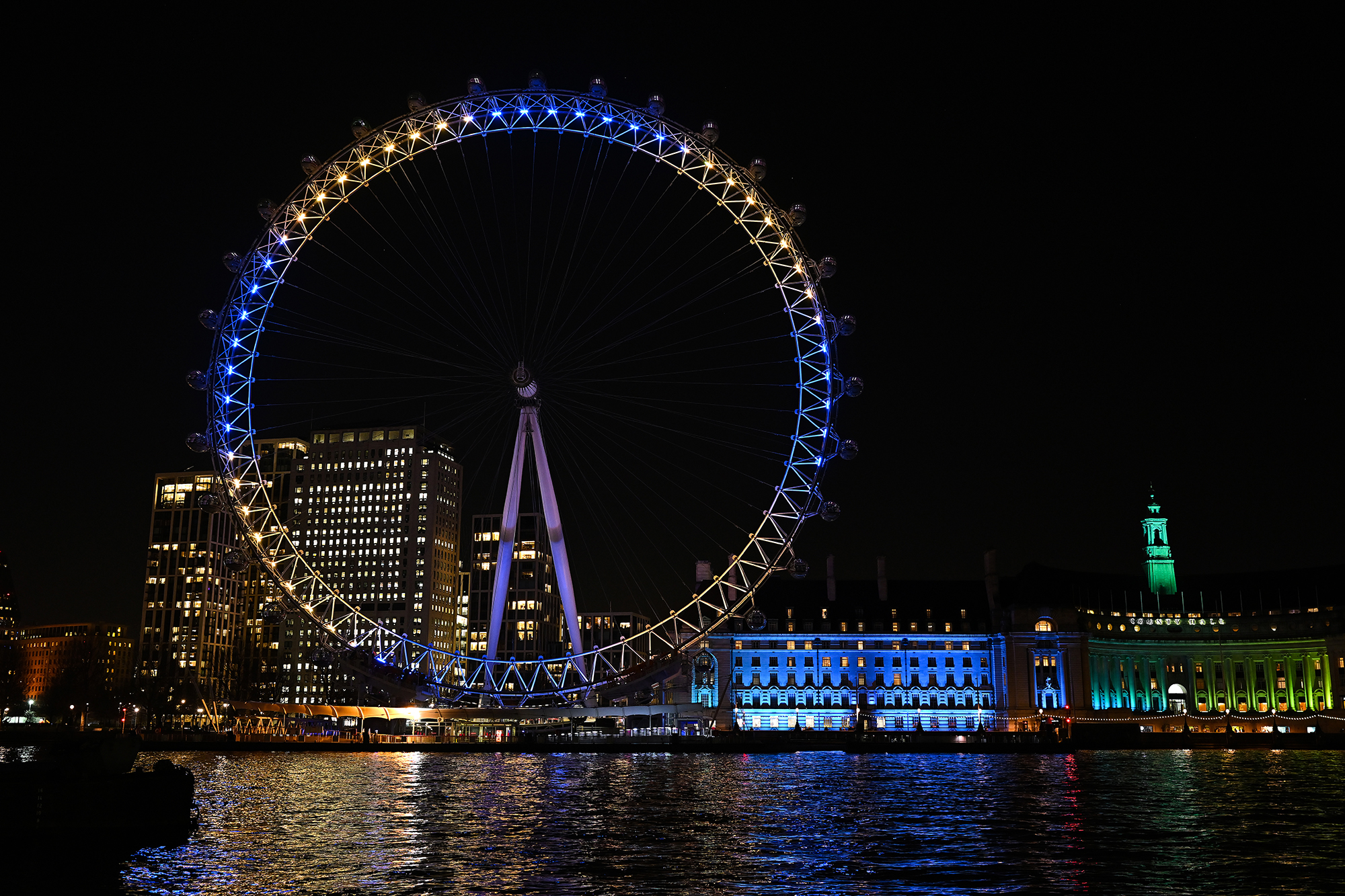 In Rome, the Colosseum was swathed in Ukraine’s colours as it became a backdrop for demonstrators protesting the invasion. 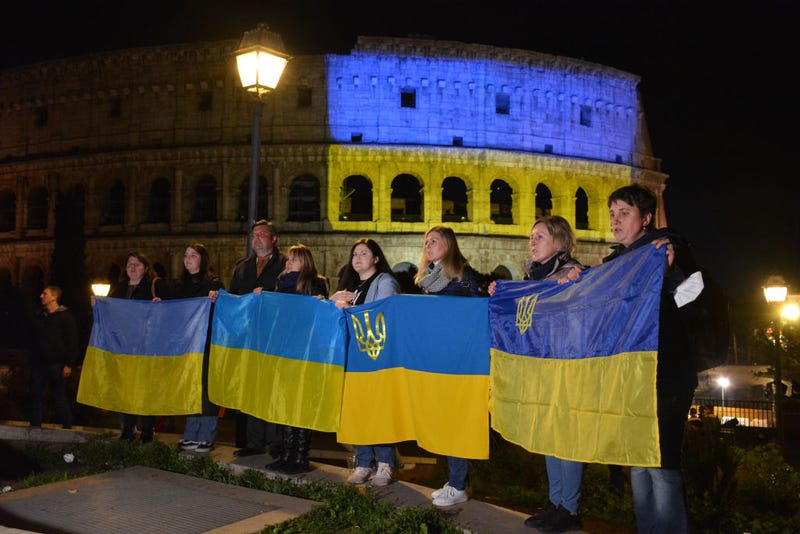 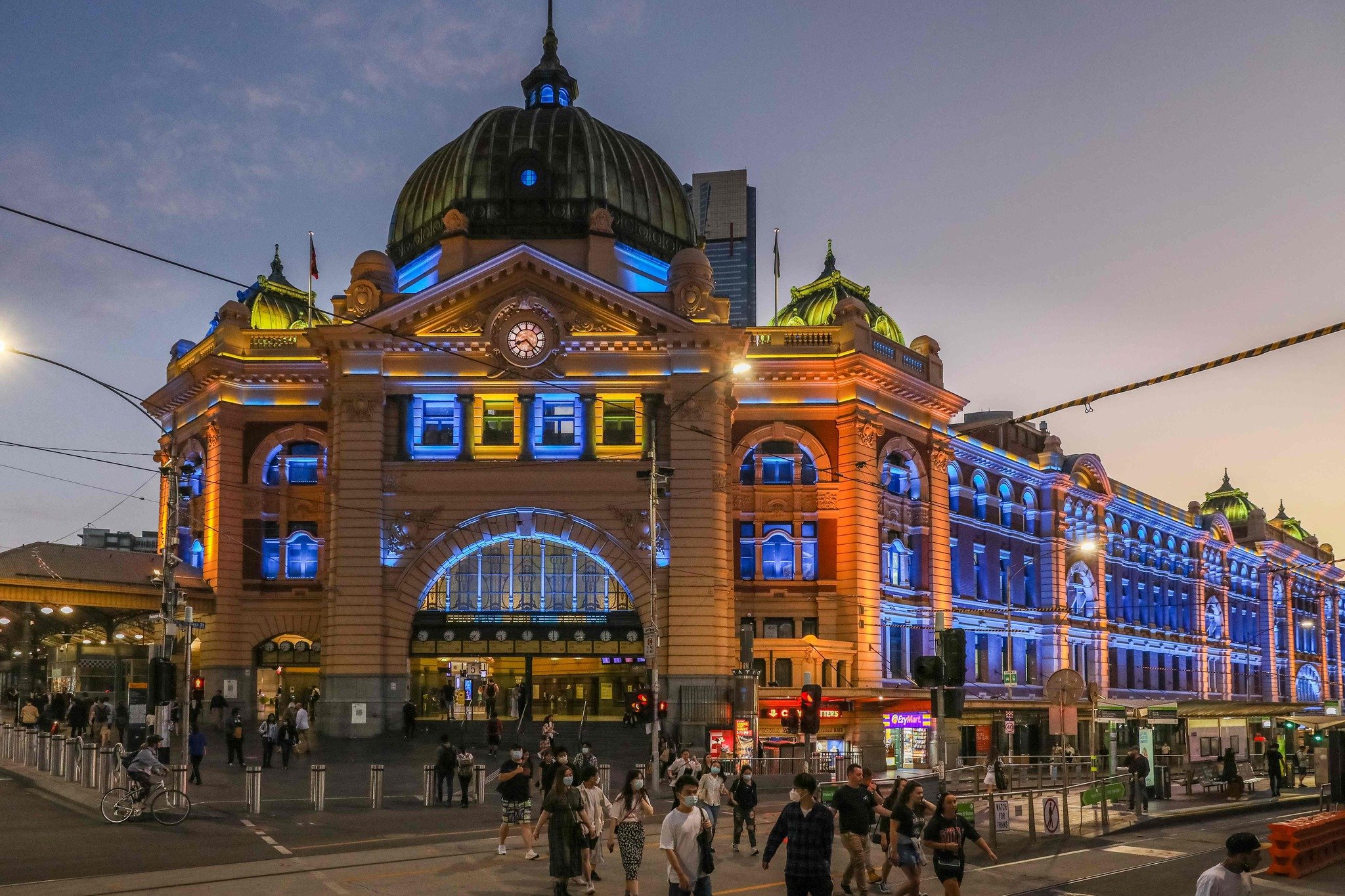 More than just a light show

Walking the talk is especially important when a country’s freedom and people are at risk. Thankfully, many of the nations above have taken concrete measures to stunt Russia’s operations.

In a tough move against Russian President Vladimir Putin, the United States and its allies agreed to block Russia’s access to the SWIFT global payment system.

With Russia’s access removed, its companies will have difficulty running their businesses, thereby dealing immediate damage to the country’s economy.

Ukraine is also receiving military aid, with one of its greatest benefactors being the United States.

According to Reuters, Joe Biden has allocated S$473 million (US$350 million) for Ukraine to defend itself against Russia’s massive military forces.

On the European side, the Netherlands, Belgium, France, and Germany have all pledged to supply weapons, fuel, and/or defensive equipment.

Unity is the one true power

The lighting up of landmarks and support showed by other countries’ governments are a sliver of light in these dark times.

They also prove that when countries put their political differences aside, great things can be achieved—in this case, perhaps even Ukraine’s democracy.

Hopefully, these initiatives can bring about a swifter end to the horrors in Ukraine and restore peace.