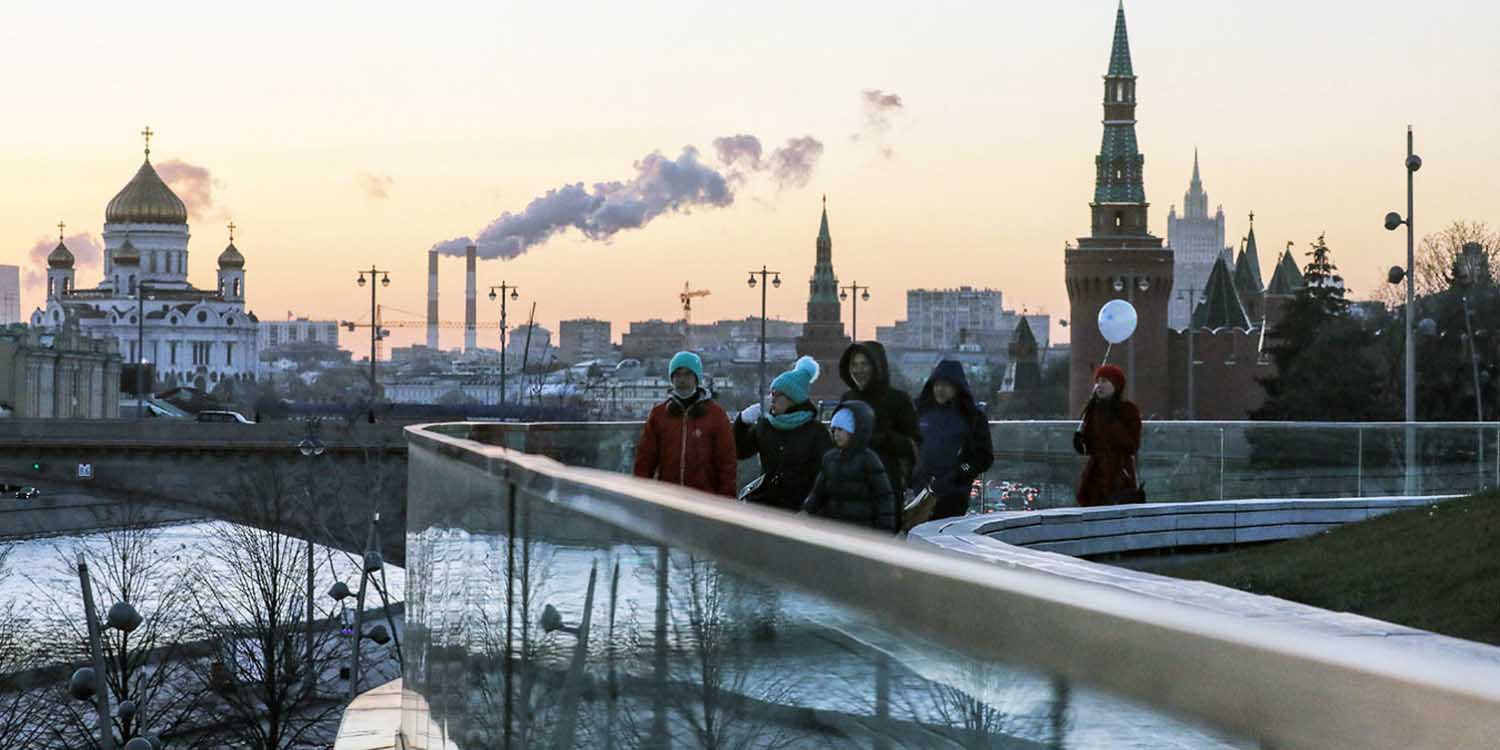 International payments won't be swift for Russian banks & businesses from now on.

Russia has launched a devastating attack on Ukraine, leaving at least 198 Ukrainians dead in its wake.

Countries are rallying together to slap sanctions against Moscow as the invasion continues.

In the latest round of sanctions, the United States, Britain, Europe and Canada have agreed to block Russia’s access to the SWIFT global payment system.

The move was to ensure that the ongoing assault would be a strategic failure for Russian President Vladimir Putin.

According to Reuters, leaders of the European Commission, France, Germany, Italy, Great Britain, Canada, and the United States made a resounding call to impose restrictive measures against Russia.

The measures will be implemented over the next few days.

As they’re prepared to take further action against Russia, the leaders wrote,

We will hold Russia to account and collectively ensure that this war is a strategic failure for Putin.

SWIFT is deemed the ‘Gmail of global banking’

Cutting Russia’s access to SWIFT is a significant issue as this would make it more difficult for Russian companies to conduct their businesses.

According to Channel NewsAsia (CNA), SWIFT is like “the Gmail of global banking”.

It is available in more than 200 countries, and sends secure messages among over 11,000 financial institutions and companies. An average of 42 million messages are sent per day.

The bulk of its messaging contents includes orders and payment confirmations, as well as trade and currency exchanges.

Repercussions of being blocked from SWIFT

According to CNA, when a country has no access to SWIFT, it is bound to suffer “significant economic pain”.

In 2014, when Russia faced the threat of being blocked from SWIFT, its then finance minister Alexei Kudrin warned that it could decrease the country’s gross domestic product by 5% in 1 year.

Other countries could also suffer repercussions, as Russia is one of Europe’s leading energy suppliers, and governments use the SWIFT system to foot the charges.

Reuters reports that Russian banks would need to use a phone or fax machine for making an international payment to another country’s bank.

But seeing the current situation, most banks around the world are expected to halt transactions with Russian banks.

The US and its allies will soon finalise the list of banks that will be removed from SWIFT’s network.

According to The Straits Times, Ukrainian President Volodymyr Zelensky said he welcomed the decision to impose the sanction. 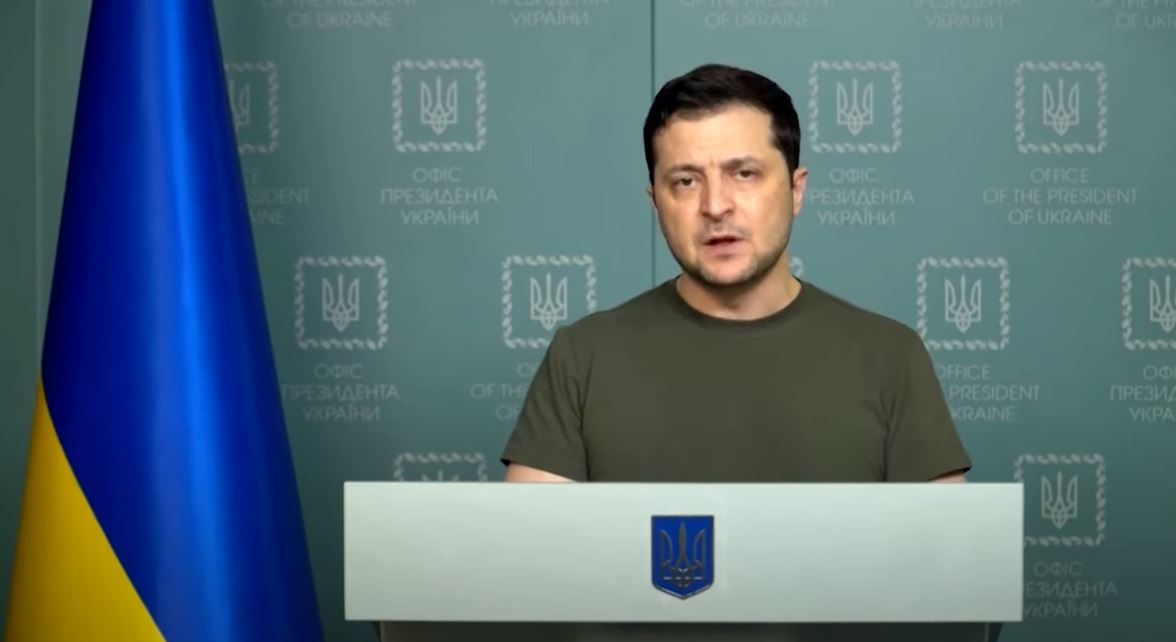 He stressed that their diplomats fought hard to garner the support of European countries to disconnect Russia from global financial civilisation.

This is billions and billions of losses for Russia—a tangible price for this vile invasion of our country.

Zelensky also noted that Ukraine would fight as long as it takes to liberate the nation.

Currently, there is so much uncertainty surrounding the Russian invasion of Ukraine. Other countries are doing what they think is best to slow down and end the violence.

Although several countries agree to remove Russia from SWIFT, some are against it as they still have to conduct essential businesses with the world’s largest nation, like buying gas.

Only time will tell how Russia – and other affected countries – will fully suffer the consequences of the superpower nation being cut off from the world’s key international payment system.