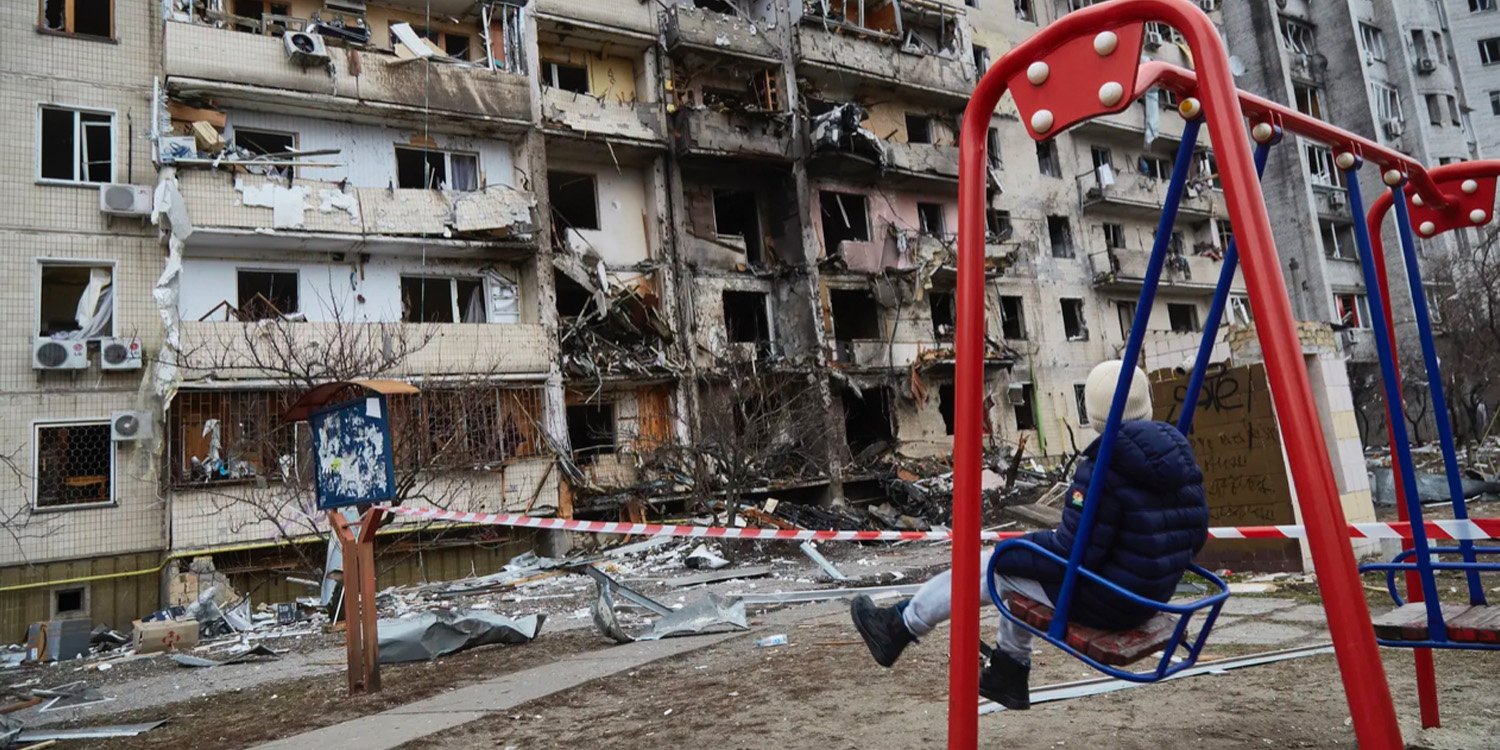 Russian forces have reportedly captured the Ukrainian city of Melitopol on Saturday (26 Feb).

Home to 150,000 people, this is the first significant population centre that the Russians have taken over since the invasion started 2 days ago. 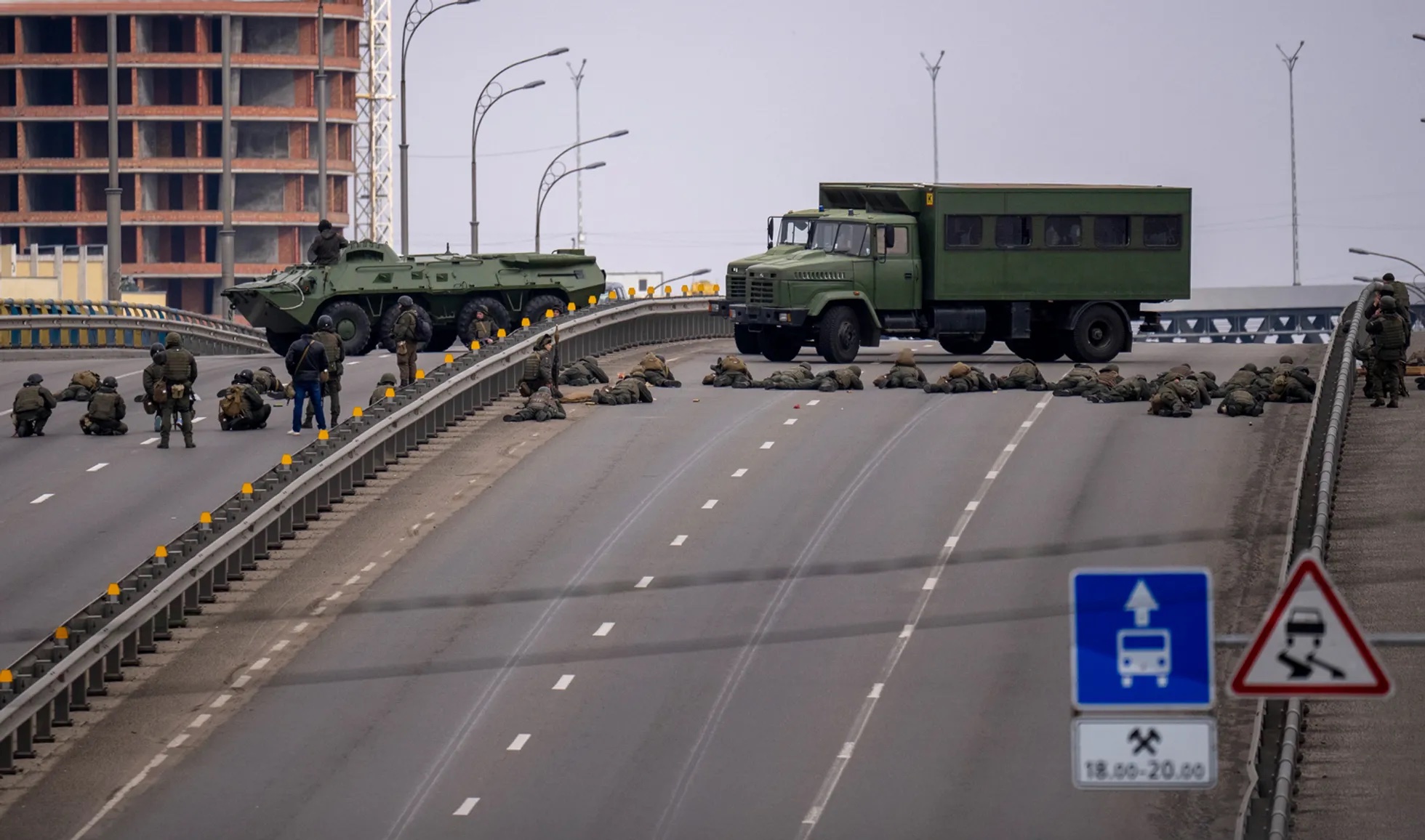 Meanwhile, Russian missiles continue to rain down on several Ukrainian cities, including the capital of Kyiv.

According to a Reuters report on Saturday (26 Feb) evening, Russian troops have captured the city of Melitopol located in the Southeast region of Ukraine.

The Russian defence ministry reportedly revealed the news, sharing that this is the first “significant population centre” to be taken over since the invasion started. The city is home to about 150,000 people.

However, in a separate report, Reuters quoted British armed forces minister James Heappey who disputed the news of the capture, which he claimed were unsubstantiated.

Meanwhile, Ukrainian officials were not available for comment on the situation in Melitopol.

Fighting allegedly reported in the streets of Kyiv

The Russian ministry also said that it had launched air- and ship-based cruise missiles overnight on several cities, including Kyiv.

2 missiles reportedly struck areas southwest of Kyiv’s city centre while another landed in the area close to Zhulyany Airport, in the southwest region of the capital.

Meanwhile, the city government of Kyiv said 1 missile had hit a residential area but there appeared to be no casualties.

The authorities have instructed residents of Kyiv to stay indoors as fighting allegedly breaks out in the streets.

Hope for a peaceful resolution

As the invasion approaches its second day, it’s safe to say the conflict is far from being over. If anything, one could argue that the crisis is intensifying by the hour.

While the future seems uncertain, we hope both parties will resolve their differences peacefully and put an end to the violence soon.