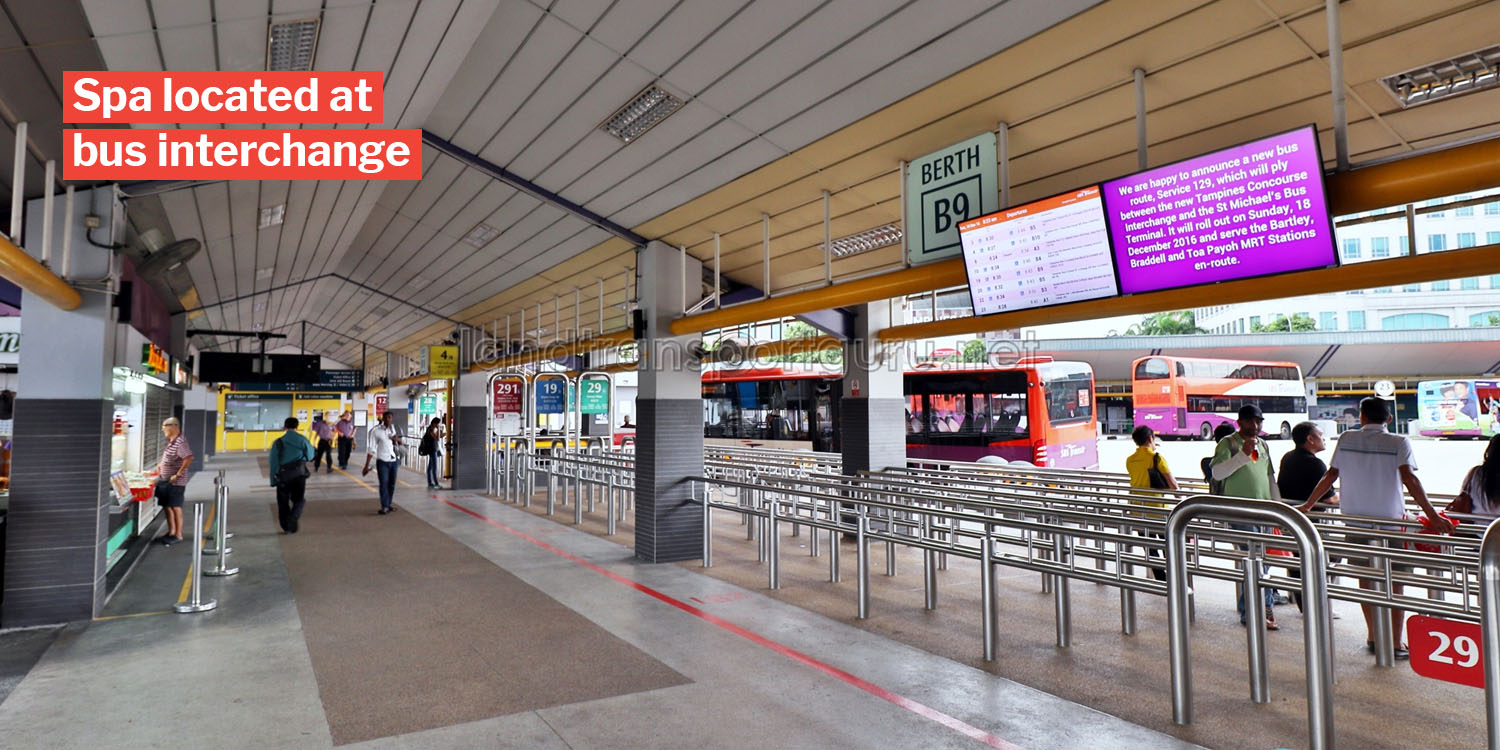 To keep skin glowing and youthful, many wouldn’t hesitate to invest in a skincare regime at facial spas. Provided that prices are reasonable, of course.

A one-time facial typically costs between 2-digit and 3-digit figures. So, an elderly man in his 80s was understandably shooketh when he learnt that his facial treatment costs $4,445. 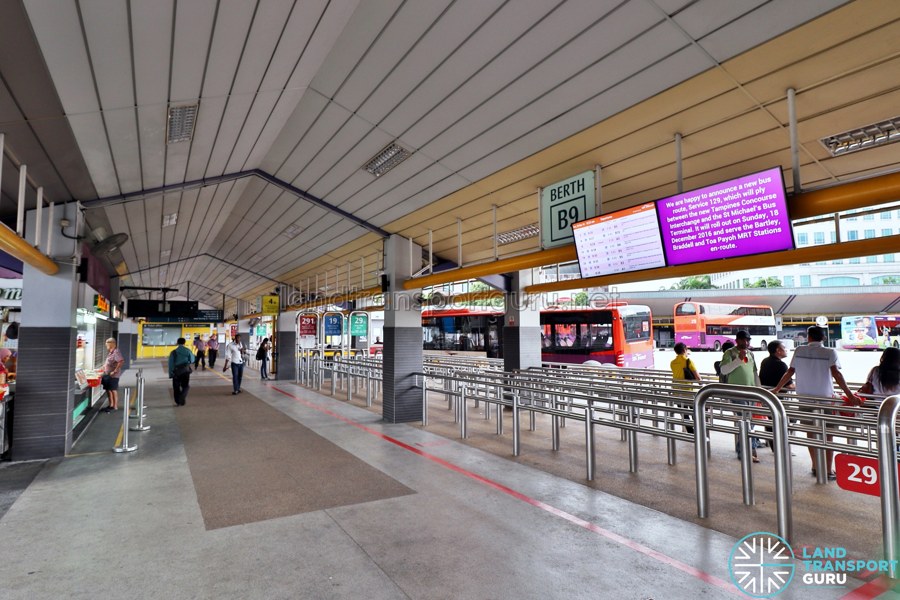 The facial spa is located within Tampines Bus Interchange
Source

The news on Shinmin Daily has since gone viral on Monday (21 Sep).

The spa, however, explained that they needed to remove 220 oil spots on the man’s face. They have also informed him of the price before the session.

According to Shinmin Daily, the 87-year-old had visited the spa on 17 Sep for facial treatment.

When interviewed by a Shinmin journalist, he said the spa’s promotional banner stated that they charge $38 for facials. 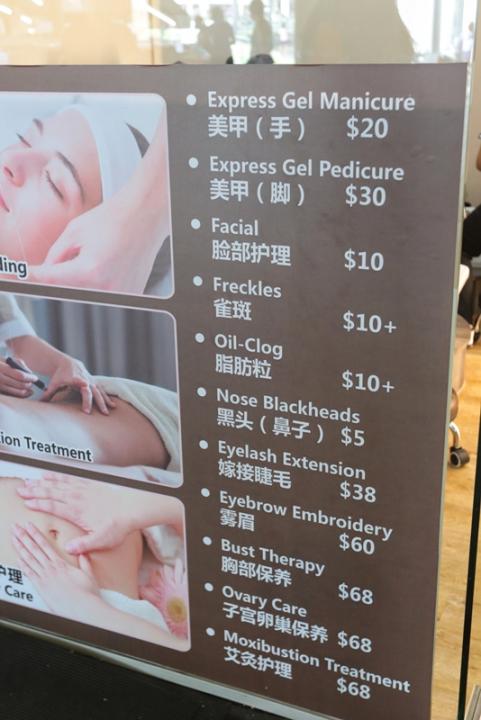 After completing his session, he realised that he was getting charged a whopping $4,445 instead.

With limited cash on hand, he first paid $2,000 via NETS, and went off to the bank to withdraw cash. 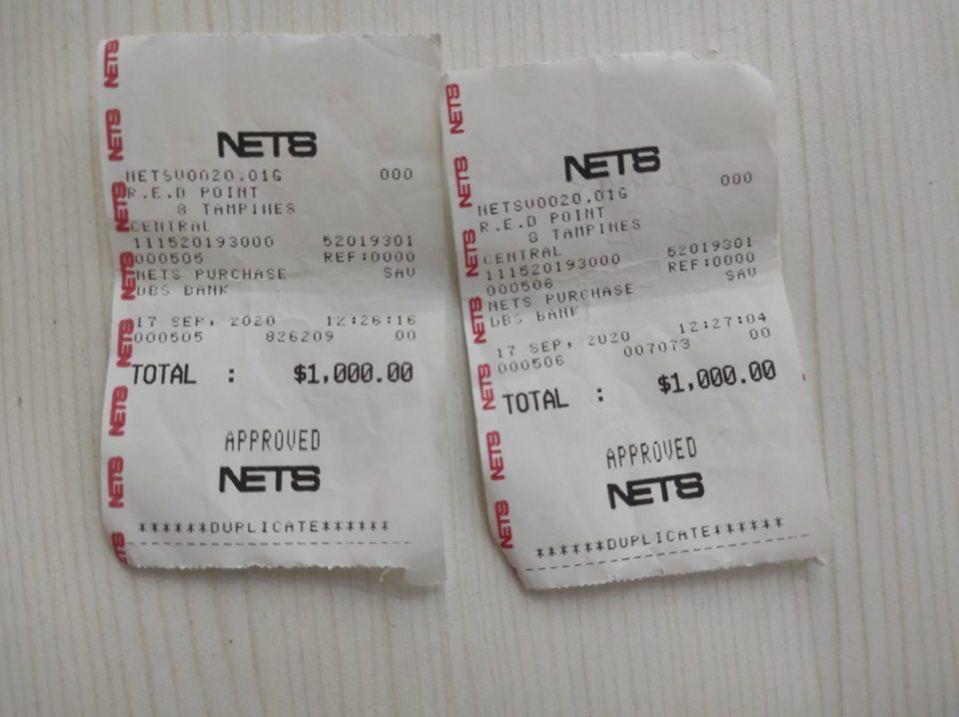 The man’s son received a notification regarding his withdrawal, and learnt of the staggering total of his bill.

His grandson, in his 30s, tried to work things out with the staff and asked for a receipt, but he couldn’t. Both parties reportedly ended up getting into an argument.

The owner of the facial spa – a 40-year-old woman – told Shinmin Daily that the elderly man had understood his condition and agreed to the price.

Apparently, the man had came in asking for services to do with scrubbing his feet and removing lumps on his face and neck.

Stressing that they did not solicit the man’s patronage, the owner clarified that her staff had informed him that it costs $20 to remove a single oil spot.

They only started treatment after informing the man.

The treatment can be stopped at any time, said the owner, adding that her staff counted every single oil spot for the man.

But because the man had only footed $2,000, the transaction was deemed incomplete, hence no receipt was issued.

The man’s family had visited the facial spa on Sunday (20 Sep) morning to settle the matter. 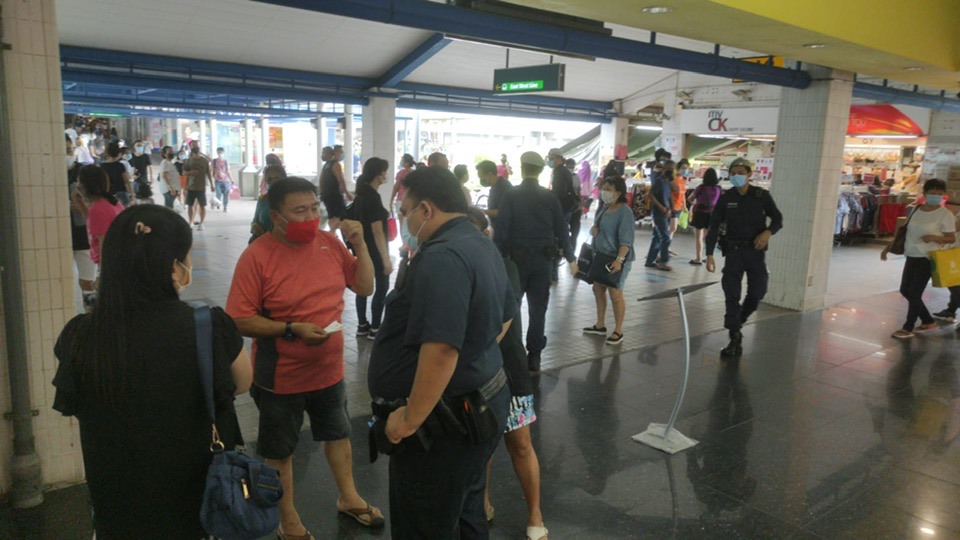 Things didn’t go down well, apparently, as Shinmin Daily reports that someone had to call the police for intervention.

We’ve reached out to the police for a statement.

What was supposed to be a pleasant, stress-free experience at a spa has, in turn, escalated into a heated dispute between 2 parties.

While the case is now in the hands of the police, the elderly man’s encounter proves that we should be careful with what we’re signing up for.

Always check and confirm details and payment total before proceeding with a service. Otherwise, you might end up getting a rude shock at the bill too.

Look out for your family members by sharing this cautionary tale with them as well.