Must Share News – Independent News For Singaporeans
Home News 5-Year-Old Spends Over $1,000 On iPad Game, Mum Finds Out Via StarHub... 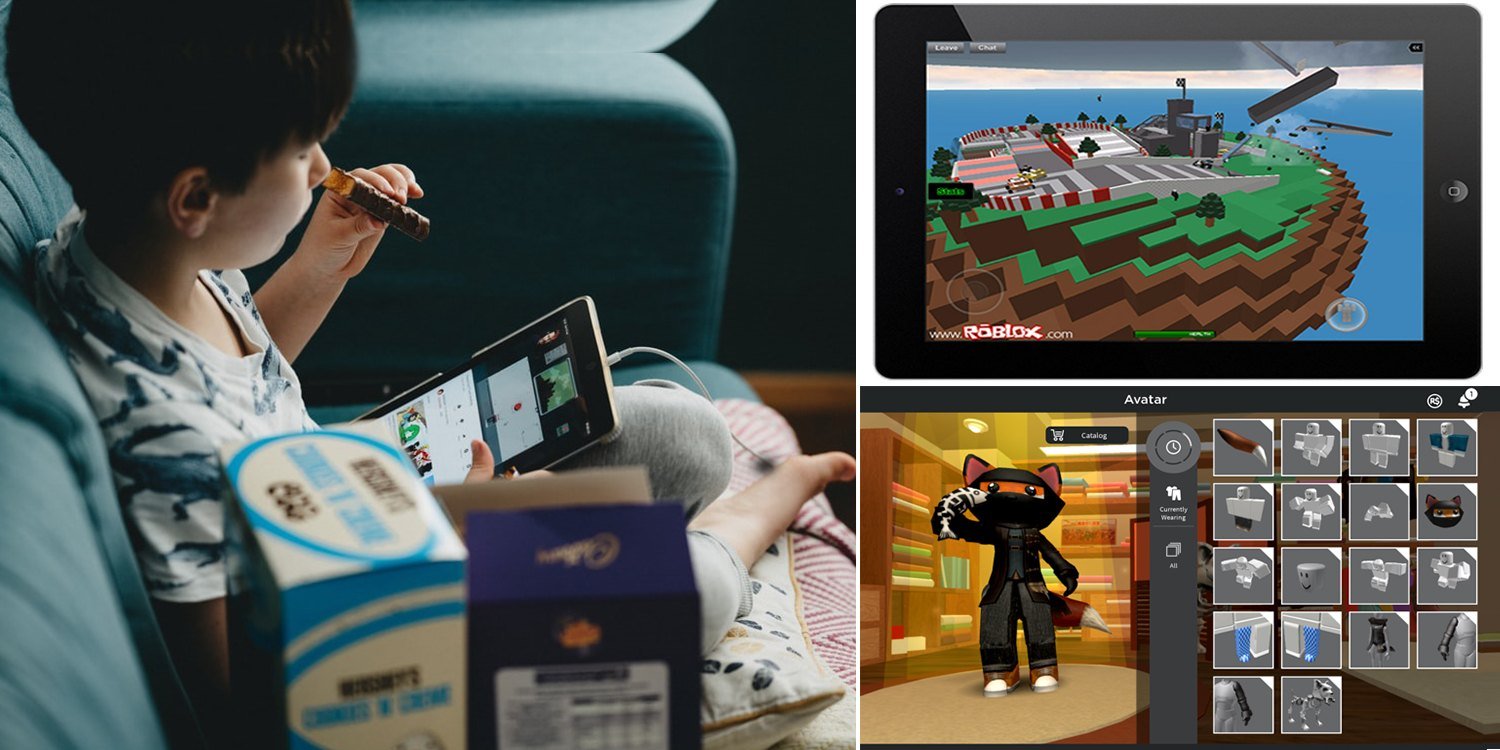 With our children’s screen time increasing in this digitalised age, parents are pretty worried about what this could entail in the long-run.

However, there are some safety measures we can put in place to avoid situations like this case of a young child who spent close to $1,500 on in-app purchases within a mobile game named Roblox. 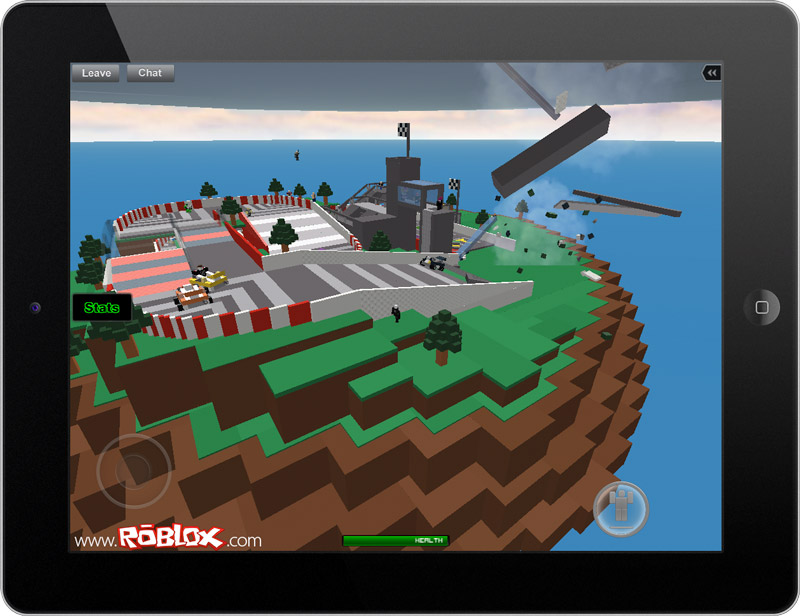 You can read the full story reported on Lianhe Wanbao in full, but we’ll summarise the case & some simple measures to help you avoid similar incidents with your kiddos.

Child played Roblox on an iPad

The scenario began when Ms Wang – described to be in her 30s – received a ping from StarHub that June’s phone bill had accumulated $1,480, chalked up to in-app purchases. 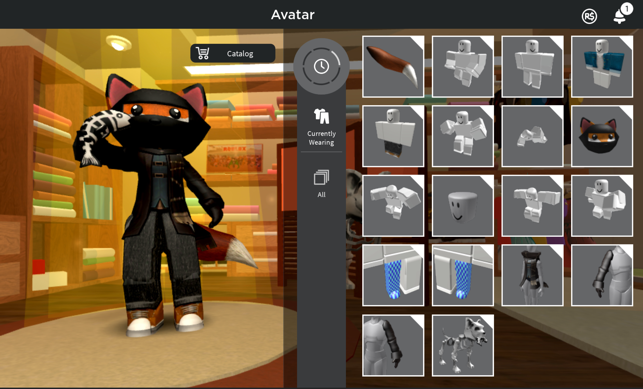 As a single mother, Ms Wang determined that the source could be traced to her 5-year-old child’s online gaming via Roblox on her iPad.

Although she first thought it was an error in billing, she later ruled that out when she checked her daughter’s app record.

She found over 200 items in in-app purchases within the game — with items ranging from $5 to $8 per buy.

Curious as to why she had never received a notification, Ms Wang wondered how these purchases had occurred under her supervision.

She claims her daughter didn’t have a mobile phone card installed on the tablet, nor did the 5-year-old know the password or authentication code.

The iPad’s only function was to connect to WiFi, but her daughter had unknowingly made those purchases anyway.

Her mum shares that she just pressed it “casually” and that’s how she succeeded in “spending” on points to “buy pets and decorate the house”.

In the wake of this incident, we can definitely learn a few good habits to practice with our children & their tablet activity. 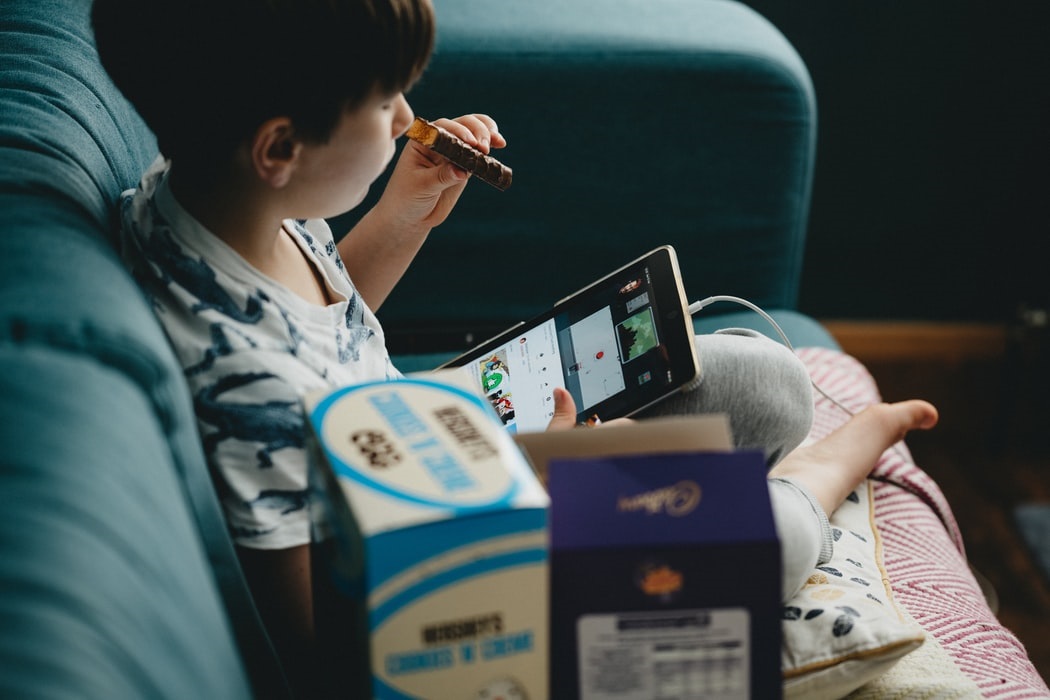 You can utilise child-safe settings on most tablets running on iOS or Android interfaces, or setup a separate child-friendly account for gaming.

Finally, do check out this helpful guide on how to disable in-app purchases within games for young children.

We do hope that this misadventure will Roblox is a timely reminder for all of us to pay close attention to our children’s usage of not just mobile gaming apps, but also their screentime.