Jobless Rate May Go Up To 30% As Economy Shuts Down Due To Covid-19, Says US Fed Reserve 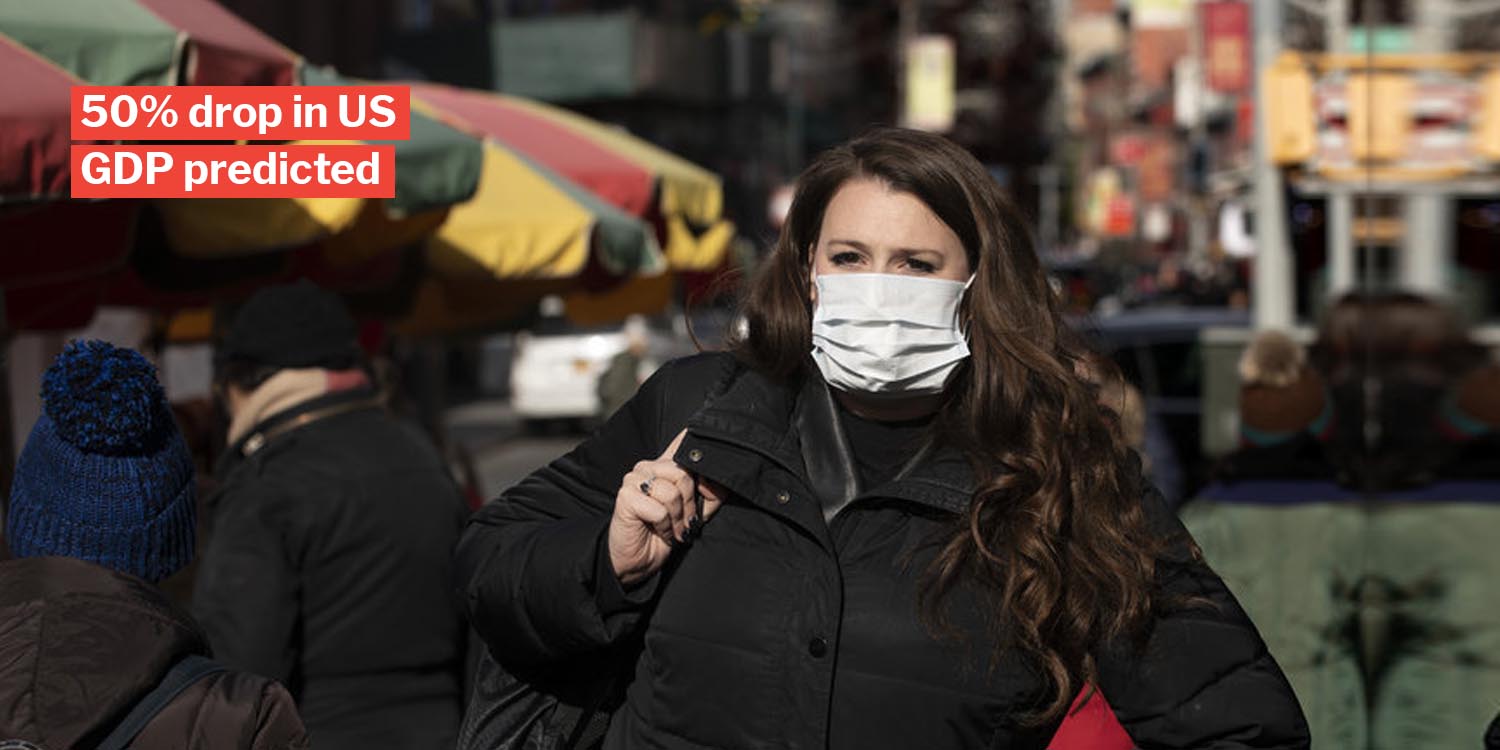 All of this, is predicted to happen in the 2nd quarter.

With everyone staying at home and most international travel restricted, Covid-19 has hit many industries hard, especially those that rely on people to go out and enjoy themselves. This includes airlines, cinemas, restaurants and retail outlets.

In the United States, which is entering the peak of the outbreak with 46,145 cases reported as of Tuesday (24 Mar), businesses are unquestionably harder hit.

Many are shutting down, temporarily or permanently, due to a plunge in sales or restrictions to stop the virus spreading — this means plenty of staff are being let go.

As a result, the US unemployment rate may hit 30% in the second quarter because of Covid-19-related shutdowns, Federal Reserve Bank of St Louis President James Bullard told Bloomberg. 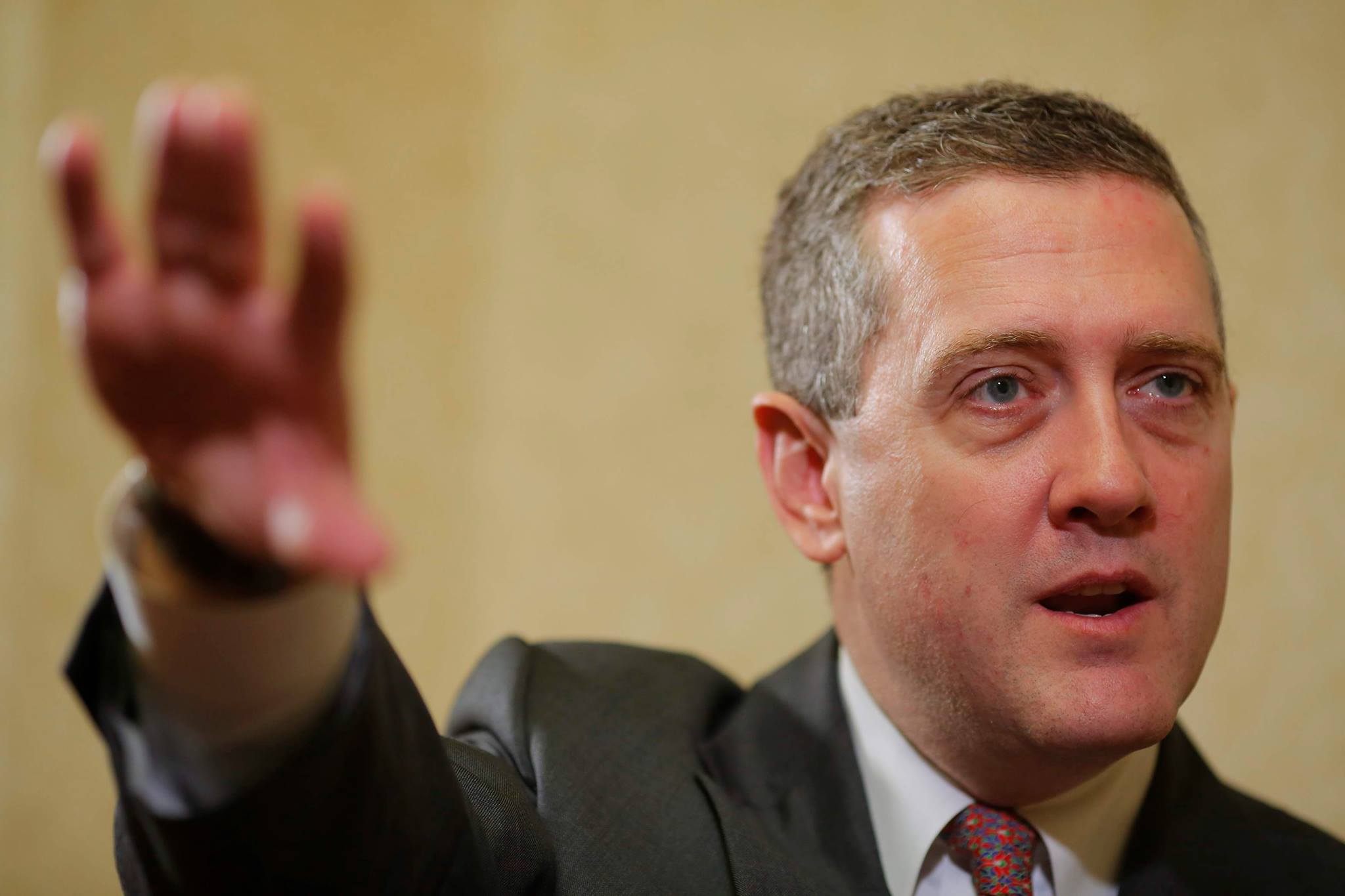 Besides affecting the livelihoods of many workers, the Covid-19 shutdown may also cause the country’s gross domestic product (GDP) to fall by a never-before-seen 50%, Mr Bullard predicted.

On the shutdown, Mr Bullard was quoted by Bloomberg as saying:

This is a planned, organised partial shutdown of the US economy in the second quarter.

This would result in a whopping US$2.5 trillion (S$3.6 trillion) in lost income for the second quarter.

Unemployment claims went up by 30%

While these extreme predictions may cause shockwaves, it’s not too far-fetched a forecast.

After all, the US economy has all but shut down. The government has discouraged gatherings, and the local authorities have told people to refrain from going out except to buy necessities.

As businesses like bars, malls and restaurants are closing down, millions have been laid off, or face job insecurity.

On 19 Mar, the US Labor Department reported that unemployment claims went up by 30% the week before — one of the largest spikes on record. Government support is needed to prop up the ecomony

Mr Bullard thinks that the Covid-19 measures, while severe, are necessary to stop the virus from spreading.

However, these measures will need to be followed by a huge amount of government aid to workers and businesses across the board, he emphasised.

This will help sustain US workers and prop up the economy till it can revive itself. 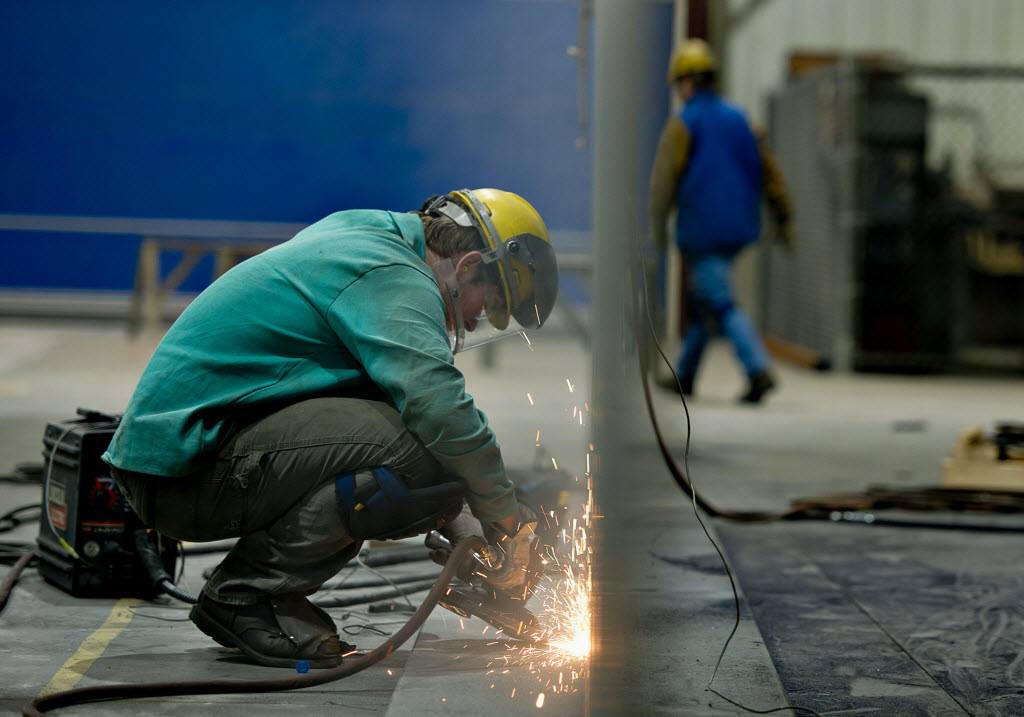 Mr Bullard thus thinks the US government should match any wages lost by workers and match any lost business by companies, reported CNBC.

He was quoted by Bloomberg as saying,

It is totally stupid to lose a major industry because of a virus. Why would you want to do that?

Be mindful of your financial situation

Seeing the plight of US workers, those of us grumbling about having to endure packed trains to get to work during rush hours should perhaps be thankful that we have jobs to go to in the first place.

However, it’s still wise to be wary of our own financial situation too, as with Covid-19 still raging in Singapore, who knows how many businesses and job positions will go under.

We feel for all the workers who have lost their jobs, and we hope they get back on their feet soon.