Most Airlines To Become Bankrupt Due To Covid-19, As Travel Restrictions & Cancellations Ground Planes Turbulent times ahead for global airlines.

Aviation Consultancy Says Most Airlines To Be Bankrupt By End-May Unless Govts, Industries Help Them

Among the range of businesses that have been affected by the Covid-19, airlines have probably been the worst hit.

The increasingly severe travel advisories and restrictions that have been implemented by countries worldwide have caused airlines to cancel a massive amount of flights. That, added to the flight cancellations by customers, have caused what might be irreparable damage to profits.

Now, an aviation consultant has confirmed that the damages suffered by airlines would be catastrophic, saying that the pandemic will bankrupt most airlines by the end of May. 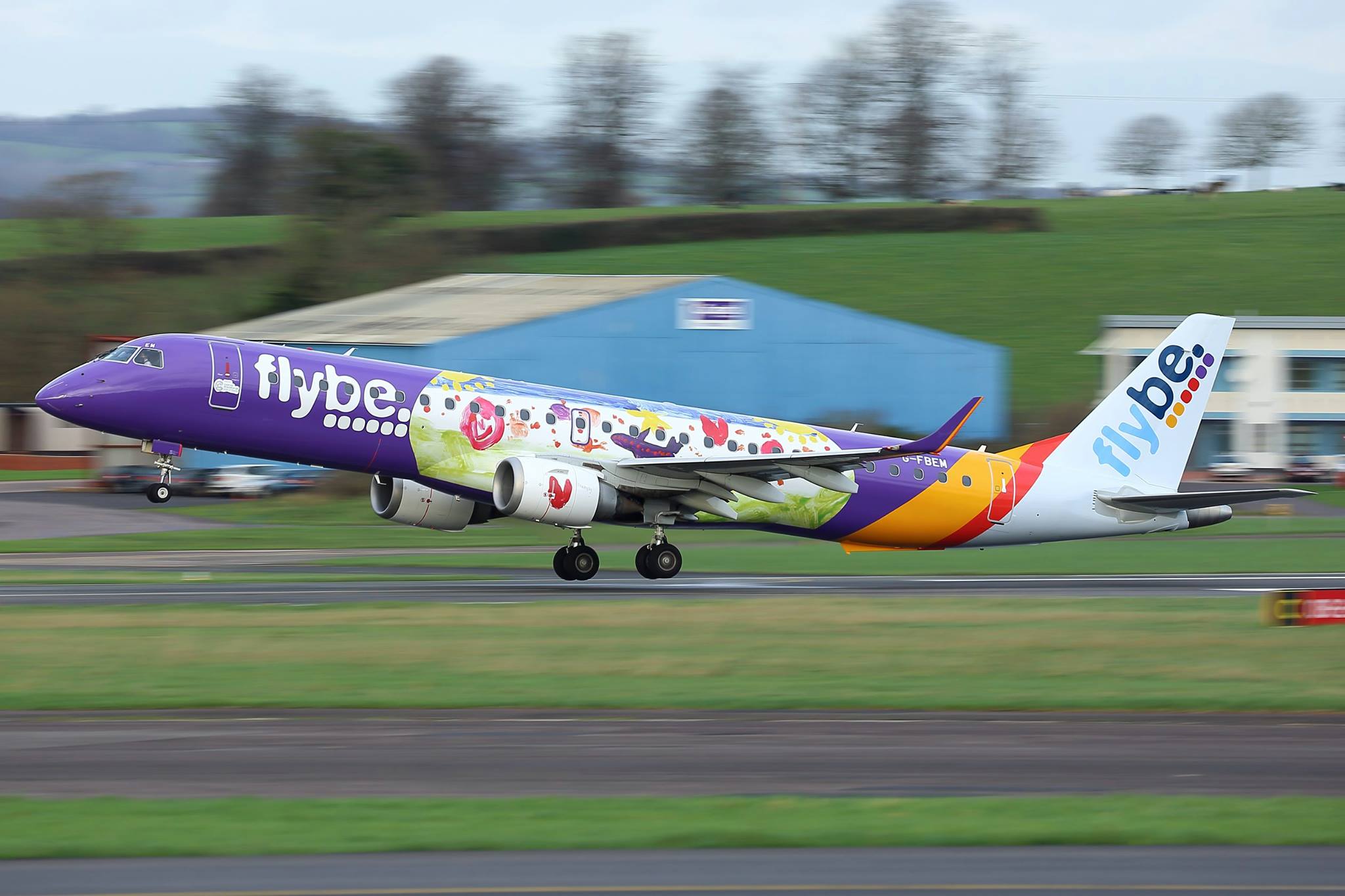 Airline bankruptcy will happen unless action is taken

Sydney-based consultancy CAPA Centre for Aviation said in a statement on Monday (16 Mar) that unless world governments and the industry take action, most airlines worldwide will be bankrupt by the end of May, reported Bloomberg.

Flight cancellations and travel restrictions have caused many planes to be grounded, and those that a still flying are half-empty — which leads to airlines’ cash reserves being drained rapidly, CAPA said.

In fact, many airlines are probably already technically bankrupt or have breached their debt covenants in a large way, it added.

Bloomberg also quoted CAPA as saying that government and industry action was needed, or:

Emerging from the crisis will be like entering a brutal battlefield, littered with casualties.

Malaysia Airlines is one of the airlines that is facing bankruptcy due to the pandemic.

Many airlines worldwide, like American Airlines and Qantas Airways, have cut their flights.

The International Air Transport Association has predicted that airlines could lose as much as US$113 billion (S$161 billion) in lost revenue this year. 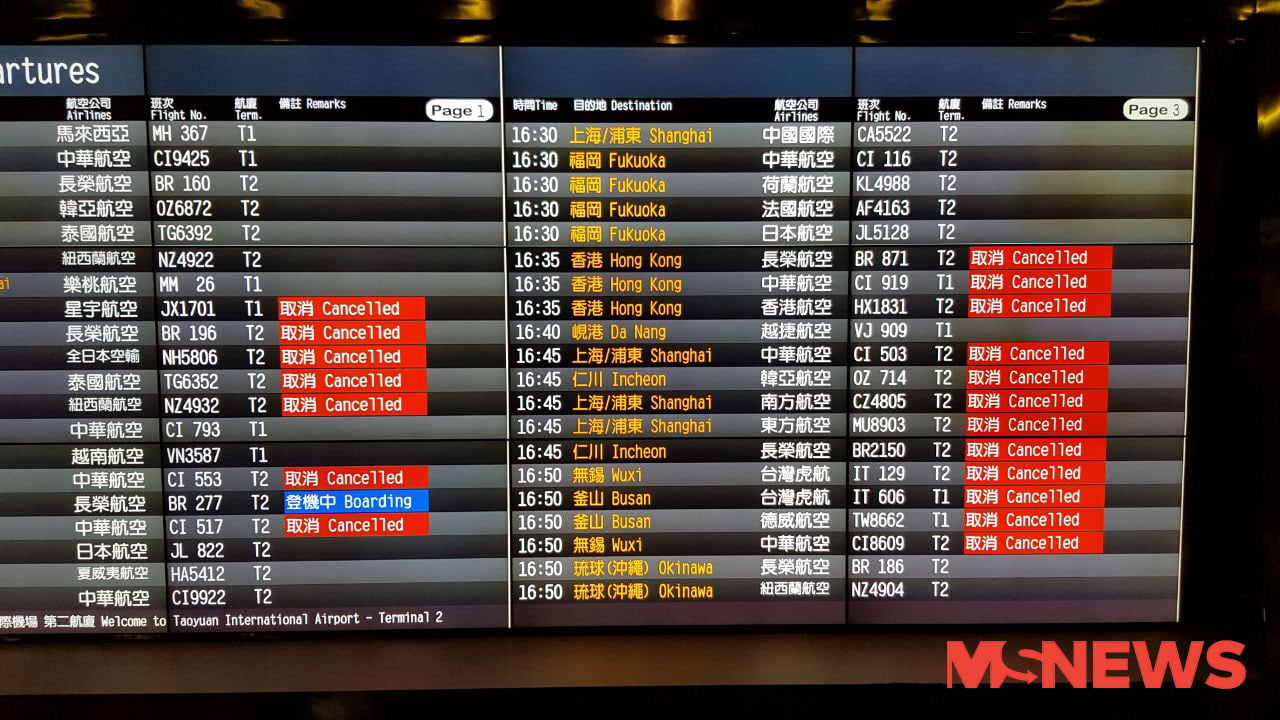 While we sympathise with the airlines, we also understand the need for travel restrictions and for people to cancel their travel plans.

It’s truly a no-win situation for all.

We hope that governments and the industry can provide much-needed help to our struggling airlines so they can stay on their feet till the pandemic is over.